NASA has announced that their Kepler mission has discovered over 200 exoplanets. Ten of the planets, which have the same size as Earth, are found within the habitable zone, which means it could support life.

The space agency’s Ames Research Center revealed in a recent press briefing that there is now a total of 4,034 potential planets in the galaxy. Scientists said that Kepler missions have, so far, verified more than 2,300 of them as exoplanets — planets that exist outside of our own solar system. The Kepler spacecraft revealed exactly 219 new planet candidates.

The habitable zone or the “Goldilocks Zone” represents an area in which a planet possesses characteristics that can support life. Planets in this range have the right temperature and offer liquid water at the surface.

With this latest discovery, the number of Earth-size planets within the habitable zones has risen to about 50, with more than 30 of them confirmed. Out of the 10 newly spotted Earth-sized planets, one happens to be the closest to Earth when it comes to size and distance when it comes to the host star. It’s known as KOI 77-11 (Kepler Object of Interest) and researchers need to know more about this certain object. 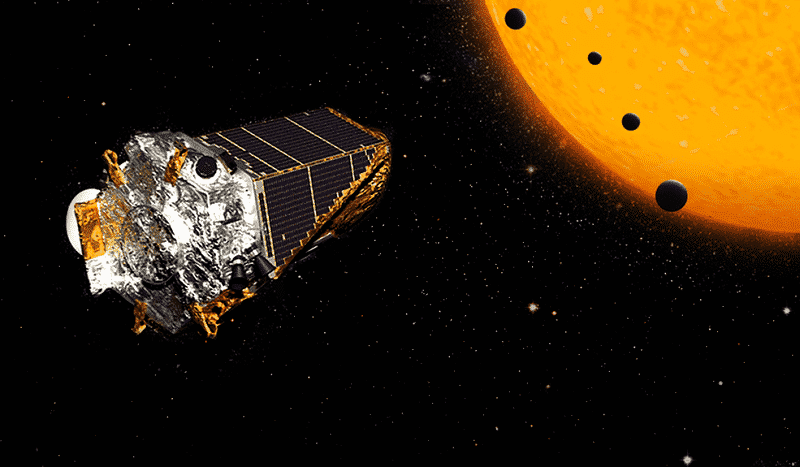 There are now over 4,000 potential planets in the galaxy. 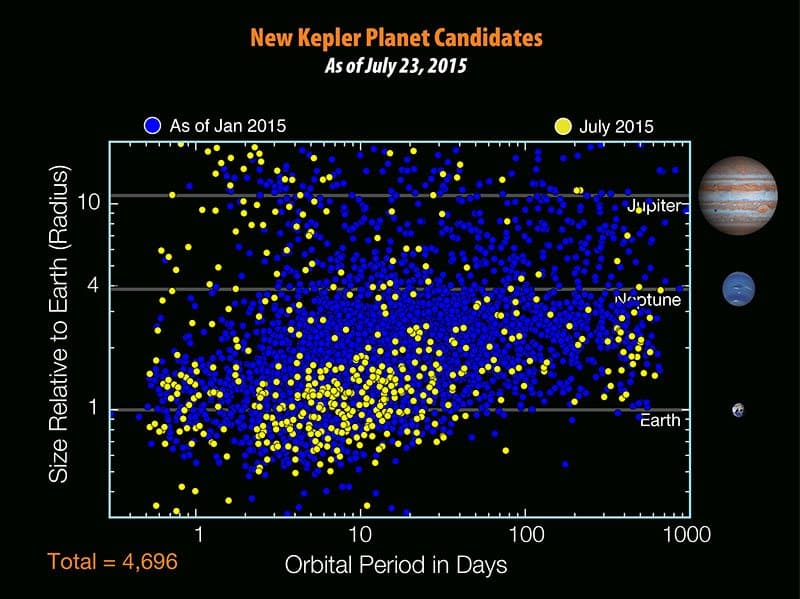 The findings could guide researchers in their search for life outside of our own planet, scientists said.

“This new result presented today has implications for understanding the frequency of different types of planets and galaxies, and helping us to advance our knowledge on how planets are formed.”

The findings could guide researchers in their search for life outside of our own planet, scientists said. 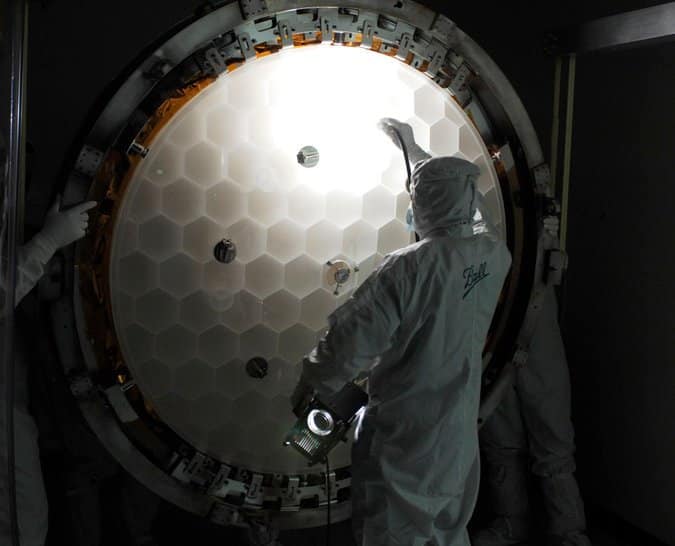 It’s an interesting and fascinating discovery but according to Dr. Natalie Batalha, a scientist for the Kepler program, the mission was not done to locate the next hot destination. Instead, the group is “doing statistics” to “find out on average how far away such places are.”