If you’re a frequent traveler, you know that spending long hours in the plane can be a huge hassle. Fortunately, this problem may no longer exist in the future – thanks to NASA’s efforts.

According to reports, the space agency and aerospace company Lockhead Martin are currently working on a new supersonic plane that could travel from London to New York in only 3 hours.

This plane is going to revolutionize air travel as we know it. 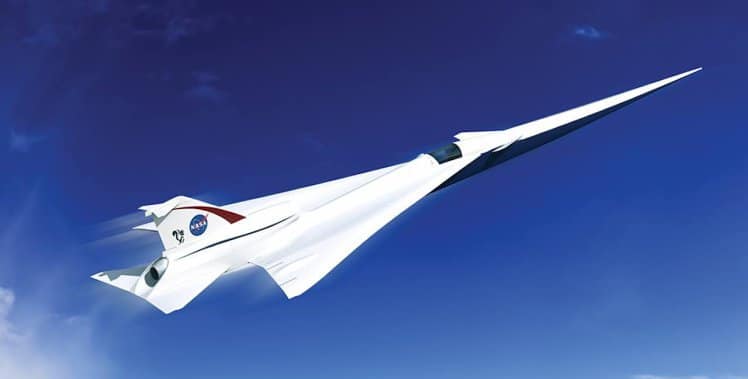 Called the X-59 Quiet Supersonic Technology aircraft, the plane is capable of “travelling at speeds of 1,100 miles per hour,” a Unilad report shared. Moreover, it is also much quieter compared with other planes since it produces a silent sonic boom as it breaks sound barrier.

As the official Lockhead Martin website tells us, working on the aircraft is “marking a milestone to bring supersonic commercial travel over land one step closer to reality.” 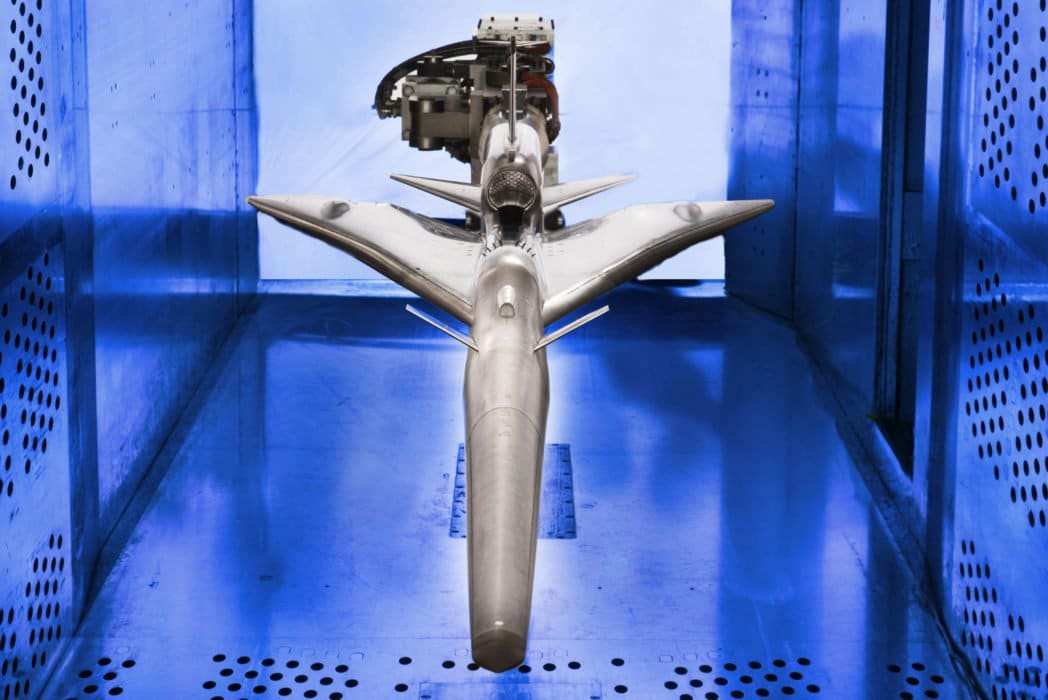 “The start of manufacturing on the project marks a great leap forward for the X-59 and the future of quiet supersonic commercial travel.

“The long, slender design of the aircraft is the key to achieving a low sonic boom. As we enter into the manufacturing phase, the aircraft structure begins to take shape, bringing us one step closer to enabling supersonic travel for passengers around the world.”

The US government has approved budget proposals from NASA and they were given $19.9 billion to spend for 2019 – a big increase compared to this year’s $500 million. 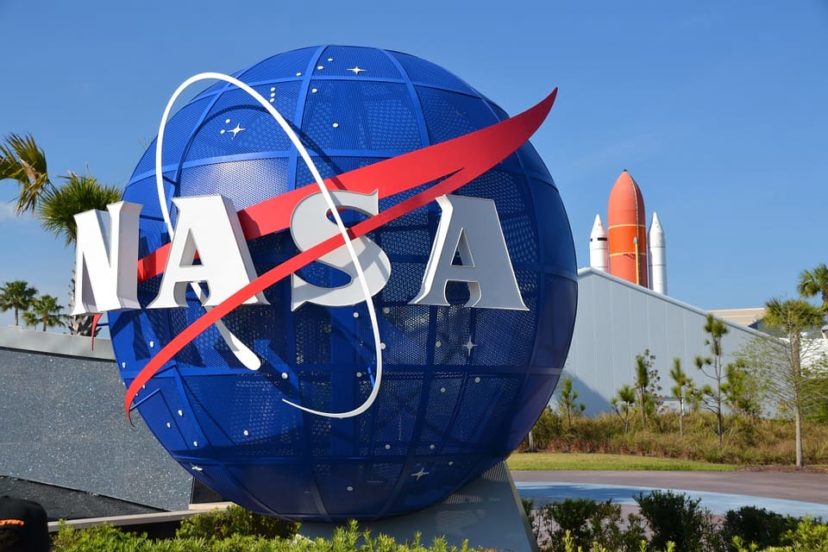 “The Budget continues strong programs in science and aeronautics, including a supersonic X-plane, planetary defence from hazardous asteroids, and potentially a bold mission to retrieve pieces of Mars for scientific study on Earth.

“As it pioneers the space frontier, NASA supports growth of the Nation’s space economy, increases understanding of the universe and America’s place in it, and advances America’s aerospace technology.

“The Budget fully funds the Low-Boom Flight Demonstrator, an experimental supersonic (faster than the speed of sound) airplane that would make its first flight in 2021.”

“This ‘X-plane’ would open a new market for US companies to build faster commercial airliners, creating jobs and cutting cross-country flight times in half.

“The Budget also increases funding for research on flight at speeds more than five times the speed of sound, commonly referred to as hypersonics.

“Hypersonics research is critical to understanding how crewed and robotic spacecraft can safely enter and exit the atmospheres of planets. Hypersonics also has applications for national defense.”

So yes, no pun intended but this project is definitely, uh, taking off.

Watch out, folks! This is going to be awesome.