Ever dreamed of defending the world from an alien invasion? I’m sure you did, too, like the rest of us. But that seems nothing more but a childhood fantasy, right? Well, guess what – NASA is actually looking for someone to work as a “Planetary Protection Officer” (PPO) and they are accepting applications now.

You see, a USAJobs posting tells us that NASA (National Aeronautics and Space Administration) is indeed hiring one person for the position and it looks like a good-paying gig since the salary is from $124,406 up to $187,000. But no, it doesn’t involve wearing advanced space armor or running around using laser guns. 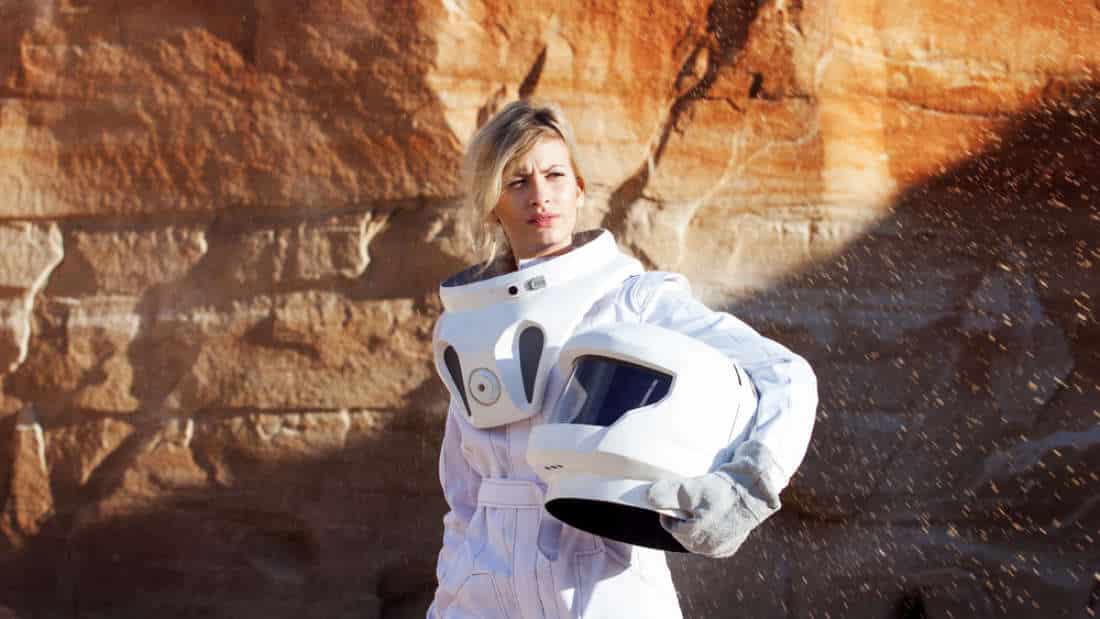 As the posting tells us, planetary protection is “concerned with the avoidance of organic-constituent and biological contamination in human and robotic space exploration.”

“NASA maintains policies for planetary protection applicable to all space flight missions that may intentionally or unintentionally carry Earth organisms and organic constituents to the planets or other solar system bodies, and any mission employing spacecraft, which are intended to return to Earth and its biosphere with samples from extraterrestrial targets of exploration.”

The job, according to the post, is assigned to Office of Safety and Mission Assurance for Planetary Protection.

As of the moment, the world has only two PPOs with one of each working at NASA and ESA (European Space Agency). 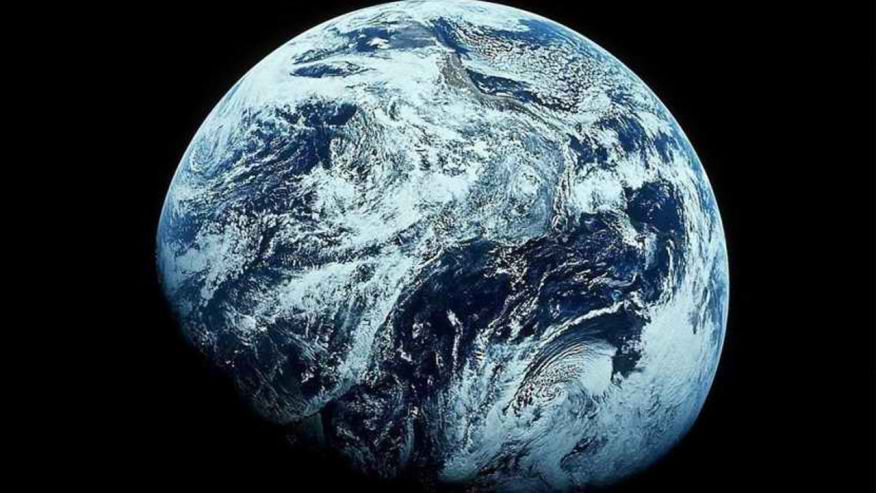 The requirements for this cosmic gig, according to an IFLScience, include having “an advanced degree in science, engineering, or maths, or a combination of a degree and work experience, have at least a year’s experience as a top-level government employee, technical engineering expertise, and “advanced knowledge” of planetary protections. You’ll also need demonstrable experience in planning, overseeing, and executing space programs of “national significance”.”

The position was created after the signing of the Outer Space Treaty in 1967. Once you are hired, you will be required to travel across the world to visit space stations and inspect equipment for upcoming space missions.

Also, applications are limited to US citizens only.

NASA’s only Planetary Protection Officer is a female named Catherine Conley who has held the position since 2014. 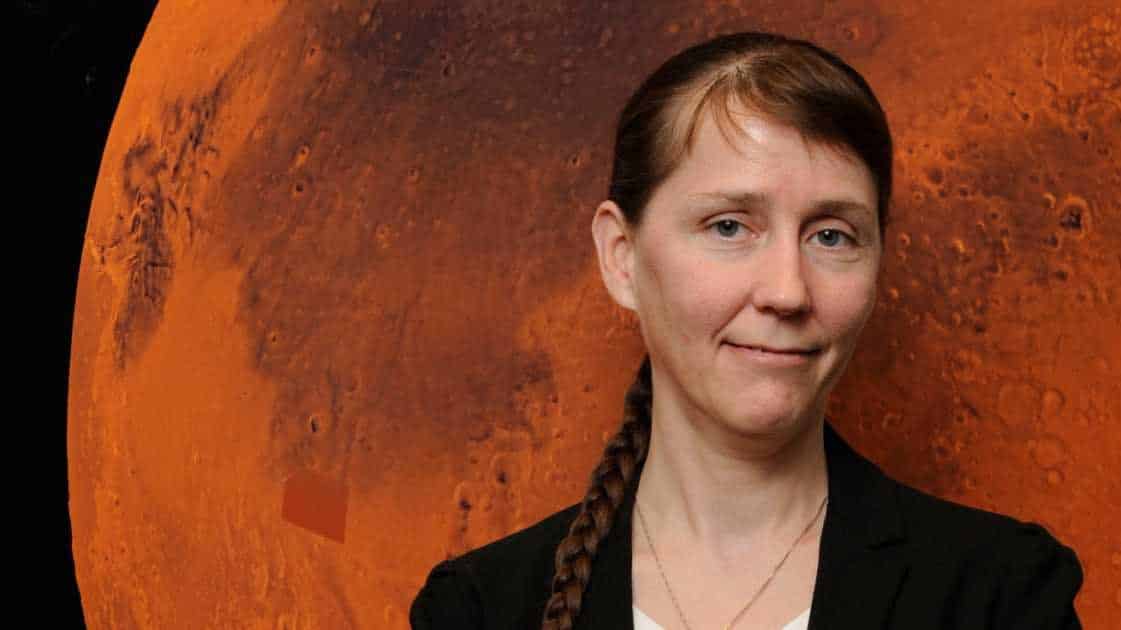 In a previous interview with Business Insider, Conley said:

“This new job ad is a result of relocating the position I currently hold to the Office of Safety and Mission Assurance, which is an independent technical authority within NASA.”

If this sounds like your dream job – and if you fit the requirements – you might as well send in your applications right now!