Have you ever been labeled the class clown? You just might be the person NASA’s looking for – and they want to send you on a major space mission!

According to recent reports, the space agency is looking for ‘funny’ astronauts to be part of a team that will be sent to Mars. The journey is expected to last for two years and is expected to happen in the 2030s. 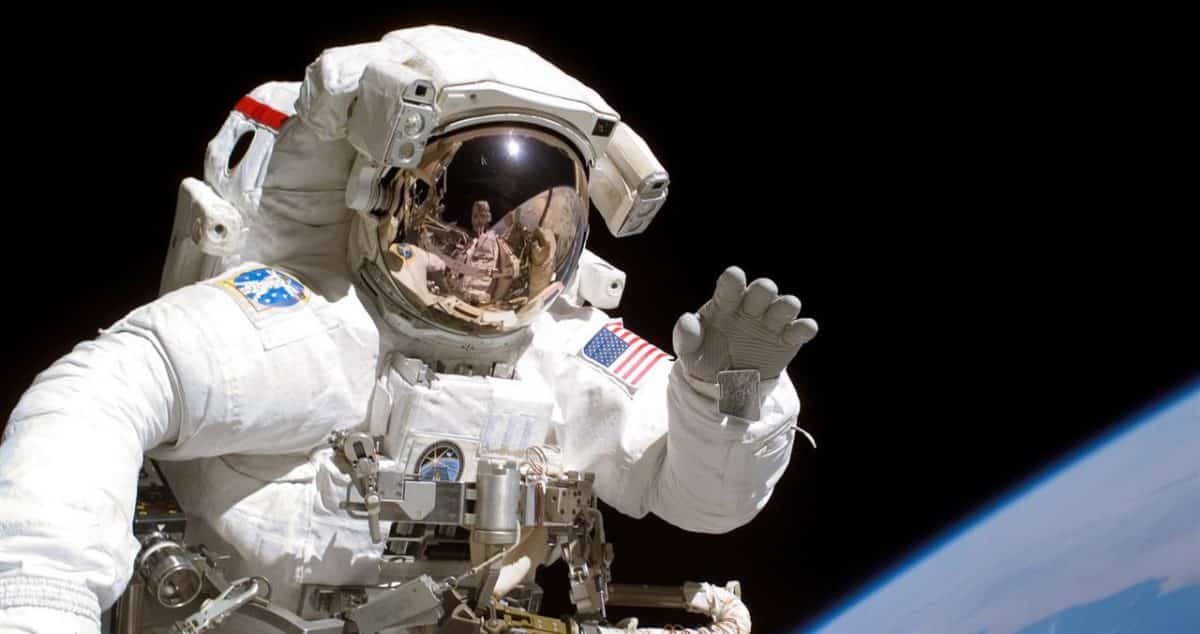 University of Florida’s Professor of Anthropology and NASA’s Human Exploration Research Analog adviser Jeffrey Johnson recently spoke during the annual conference of the American Association for the Advancement of Science.

In his talk, he emphasized:

“Groups work best when they have somebody who takes on the role of class clown.

“These are people that have the ability to pull everyone together, bridge gaps when tensions appear and really boost morale.

“We can all think of the person at work who fulfills this role, who makes us laugh and makes the job more enjoyable. People like being around them.

“When you’re living with others in a confined space for a long period of time, such as on a mission to Mars, tensions are likely to fray.

“It’s vital you have somebody who can help everyone get along, so they can do their jobs and get there and back safely. It’s mission critical.”

Of course, there’s more to the position than simply finding someone skilled at cracking hilarious jokes. 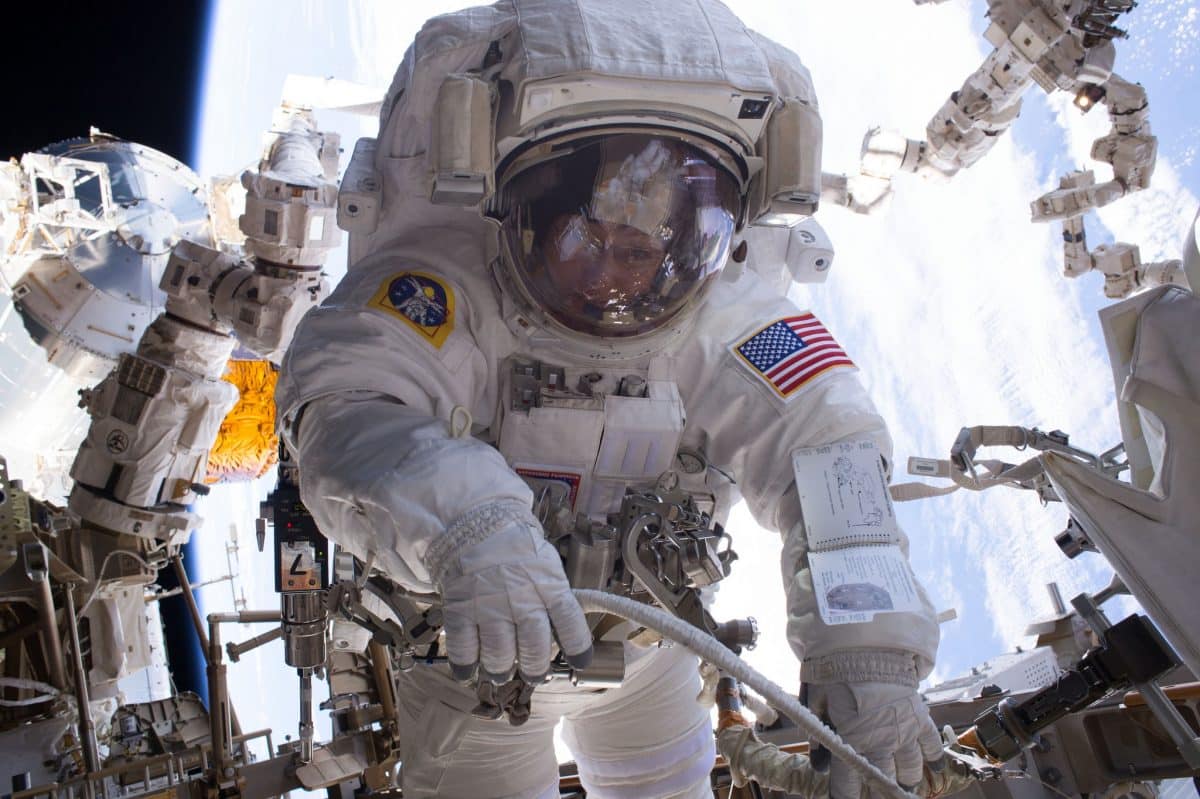 “Being funny won’t be enough to land somebody the job. They also need to be an excellent scientist and engineer and be able to pass a rigorous training regime.” 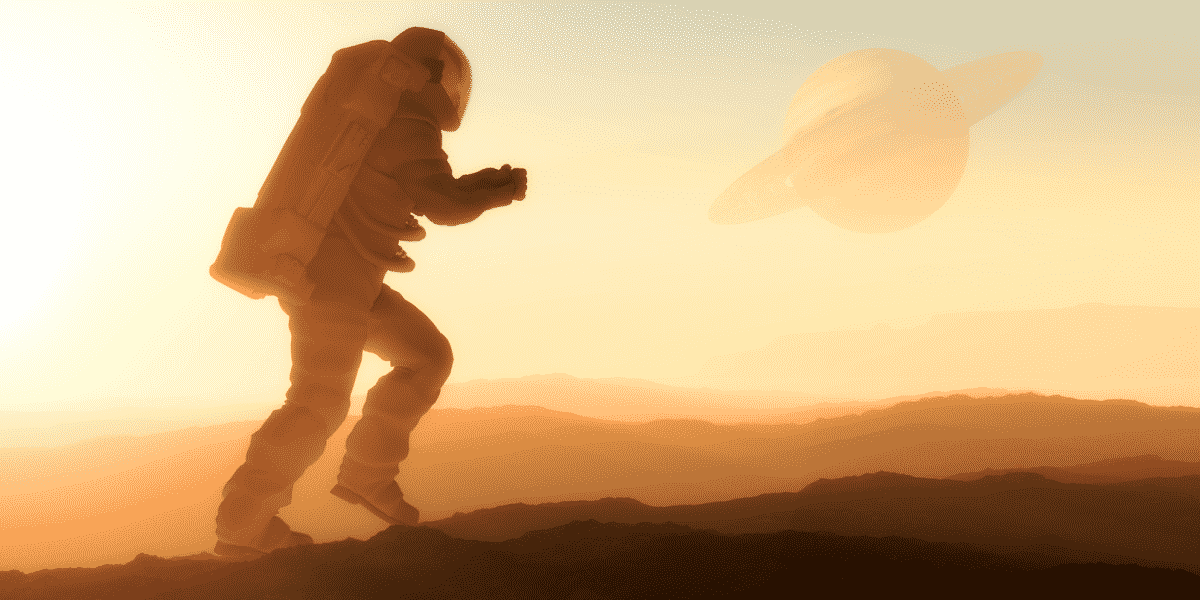 In the past, Johnson has studied isolated groups exploring Antarctica and he has seen how good-natured humor can play a crucial under extreme conditions.

“There are people who are loving and laughable and jovial and endearing, and therefore bring people together,” the professor noted. “But others who are cruel. When I worked at the South Pole station there was lots of cruel behavior. There’s a difference between button pushing and being funny. It’s better to become a mascot – get taken in by the group and loved.”