The National Aeronautics and Space Administration (NASA) just announced that they’ve found the answer to one of the biggest questions about Mars — thanks to the data gathered by the Mars, Atmosphere, and Volatile Evolution (MAVEN) spacecraft. You see, MAVEN has been orbiting the Red Planet since 2014 and its recorded observations ultimately revealed some planet-shaking truths.

Based on past findings of various unmanned Martian missions, scientists have found clues that Mars was a habitable planet much like Earth about 4.3 billion years ago. It had oceans that were believed to be deeper than the Arctic Ocean.

The Red Planet is now a vast desert…but it wasn’t always that way. 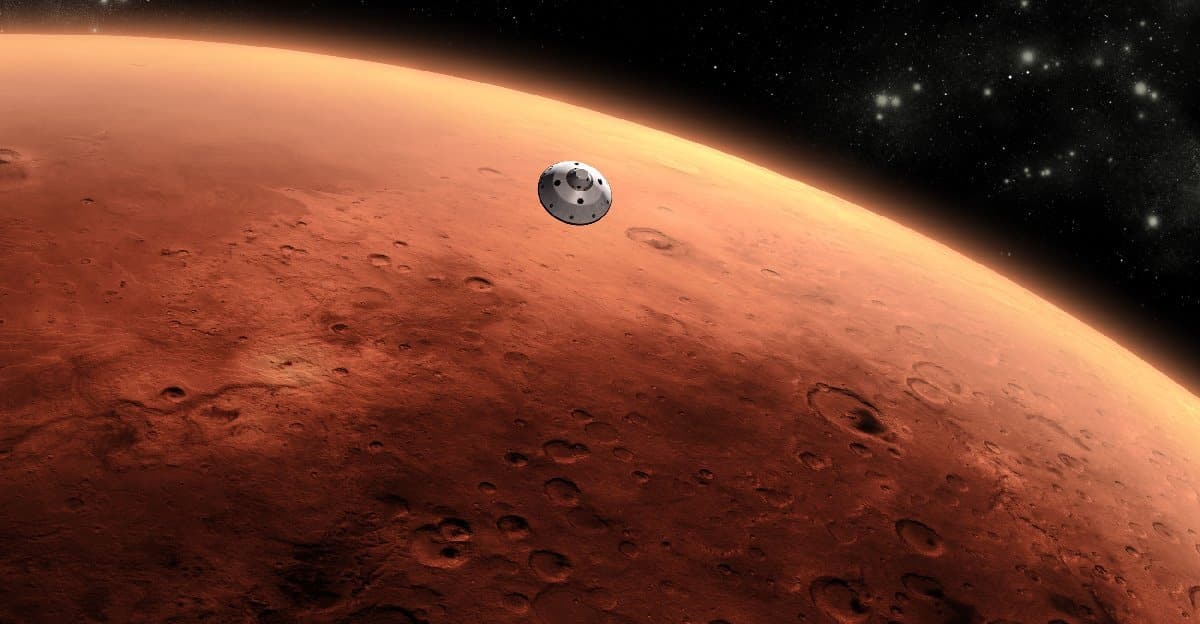 But then Mars, which is the fourth planet from the Sun and the second smallest planet in the solar system, became the virtual desert that it is now. It seemed as if its vast oceans dried up.

A solar storm on Mars that was caught on MAVEN’s camera provided the crucial clue.

The Big Question: So, What Happened to all That Water?

The prime culprit in drying up Mars is solar wind. Unlike Earth, which has a magnetic field protecting it from powerful solar wind blasts, Mars is vulnerable.

However, Martian atmosphere is still strong enough to stop the solar wind from hitting its surface. Solar wind is deflected around the planet. Then again, that doesn’t mean it doesn’t have a significant effect on the state of the planet. 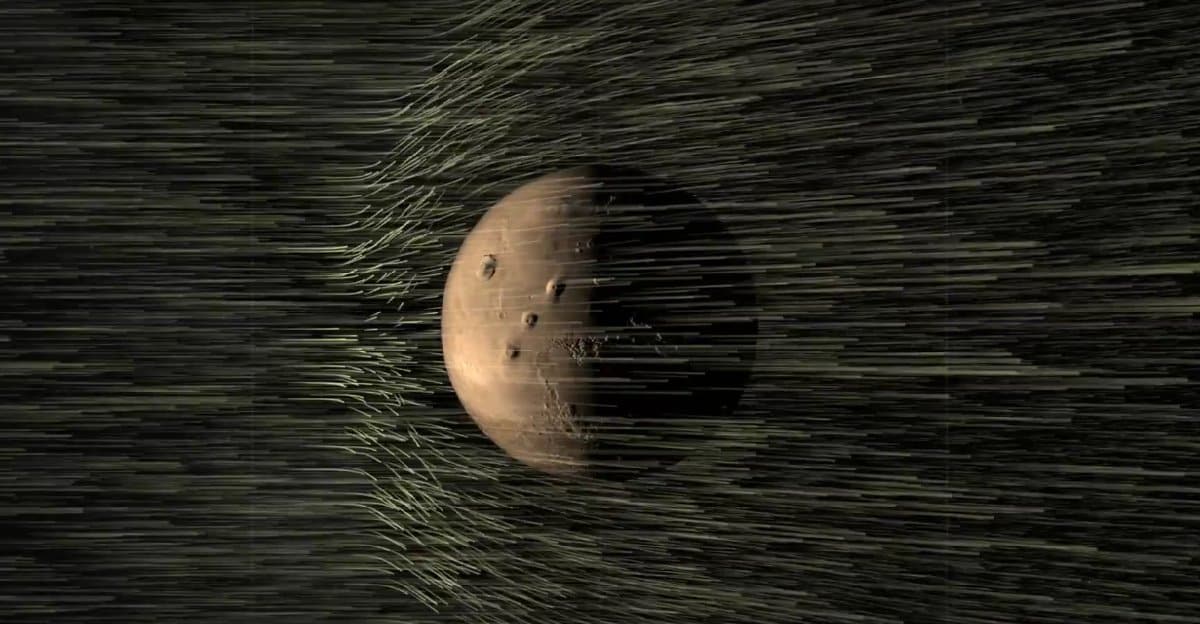 NASA explained: “The solar wind blasts out from the Sun at around a million miles an hour, and can grab ions from a planet and strip them away. This is what seems to have happened to the gas in the Martian atmosphere.”

This means that Mars’ atmosphere was slowly being “eroded,” at the rate of around 100 grams of atmosphere escaping every second. Elements like oxygen and carbon dioxide — which are the important components for water and for the planet’s climate — kept on being sucked out until the planet had nothing left to give. (Not that it had a choice.)

In effect, Mars’ oceans evaporated, with components of water literally leaked into space.

Over time, precious elements were sucked out of the atmosphere. 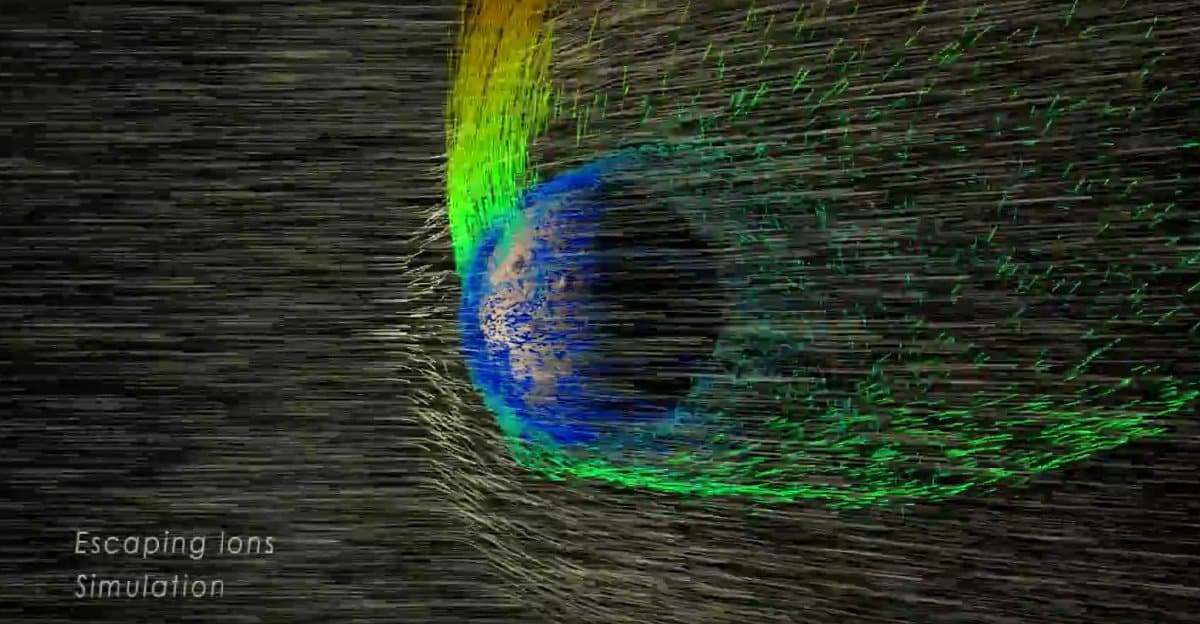 Another Big Question: Will What Happened to Mars Also Happen to Earth?
Since were technically Mars’ “neighbor,” it has crossed out mind that its plight could easily be ours. NASA explained: “Yes, Earth is losing atmospheric particles all the time. But we do have a big magnetic field that shields us from brunt of the solar winds. So, we don’t need to panic until we lose that magnetic field, which could happen when the planet’s core cools down.”

Science Alert writer Fiona MacDonald likewise emphasized: “Why do we need to know what happened to Mars’ atmosphere? Because once we understand that, we’ll be able to work out what happened to water on the Red Planet, and it could also hold clues as to the habitability of Mars in the future.”

It goes without saying that we should know what’s going on in the world we live in. This way, we’ll know how to deal with inescapable phenomenon such as solar winds. That remains constant no matter which planet you’re in.