We’ve always thought that the Earth just had one moon. However, National Aeronautics and Space Administration (NASA) scientists have revealed that the Earth has had a second, mini-moon for the past 100 years. The NASA team, however, only spotted it last April.

This second moon is actually a recently captured asteroid that the scientists are calling it “2016 HO3.” As far as heavenly bodies go, it’s relatively small. It measures 120 feet long and 300 feet wide. This explains why it took so long for scientists to discover its presence.

The "mini-moon" was discovered last April. 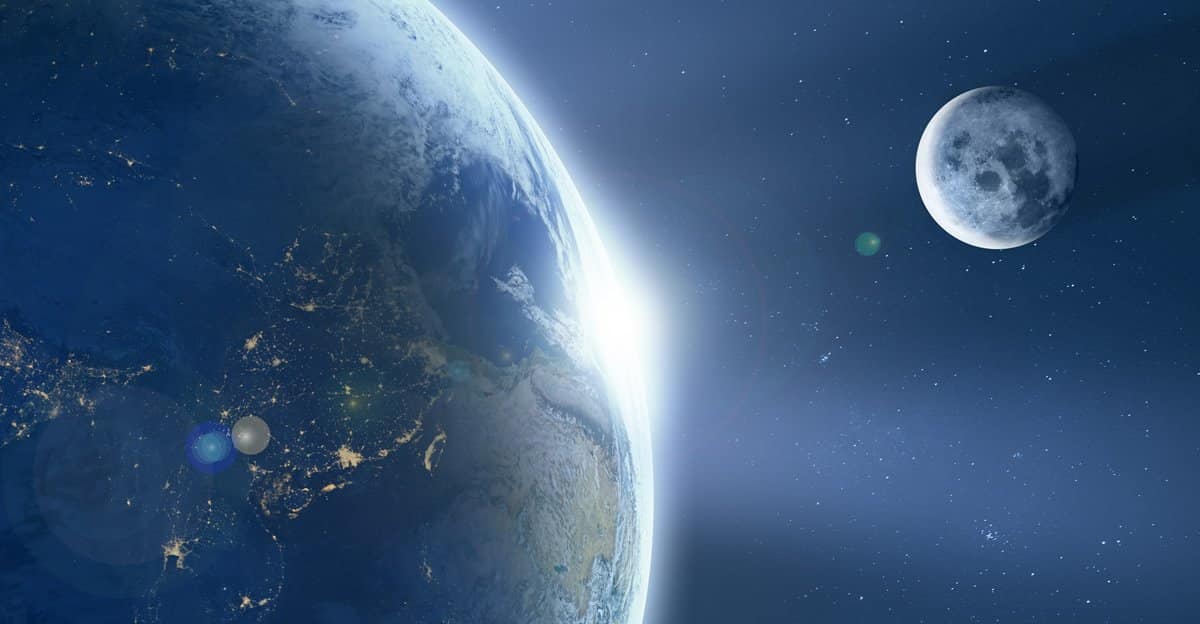 Scientists have noted that the asteroid is no threat to our planet or to our main moon. Depending on its position on its orbit, the mini-moon’s distance from Earth varies from between 38 and 100 times the distance of the main moon.

Paul Chodas — the manager of NASA’s Center for Near-Earth Object (NEO) Studies at the Jet Propulsion Laboratory in Pasadena, California — explained, “The asteroid’s loops around Earth drift a little ahead or behind from year to year, but when they drift too far forward or backward, Earth’s gravity is just strong enough to reverse the drift and hold onto the asteroid so that it never wanders farther away than about 100 times the distance of the moon.

The same effect also prevents the asteroid from approaching much closer than about 38 times the distance of the moon. In effect, this small asteroid is caught in a little dance with Earth.”

The "mini-moon" is actually an asteroid. 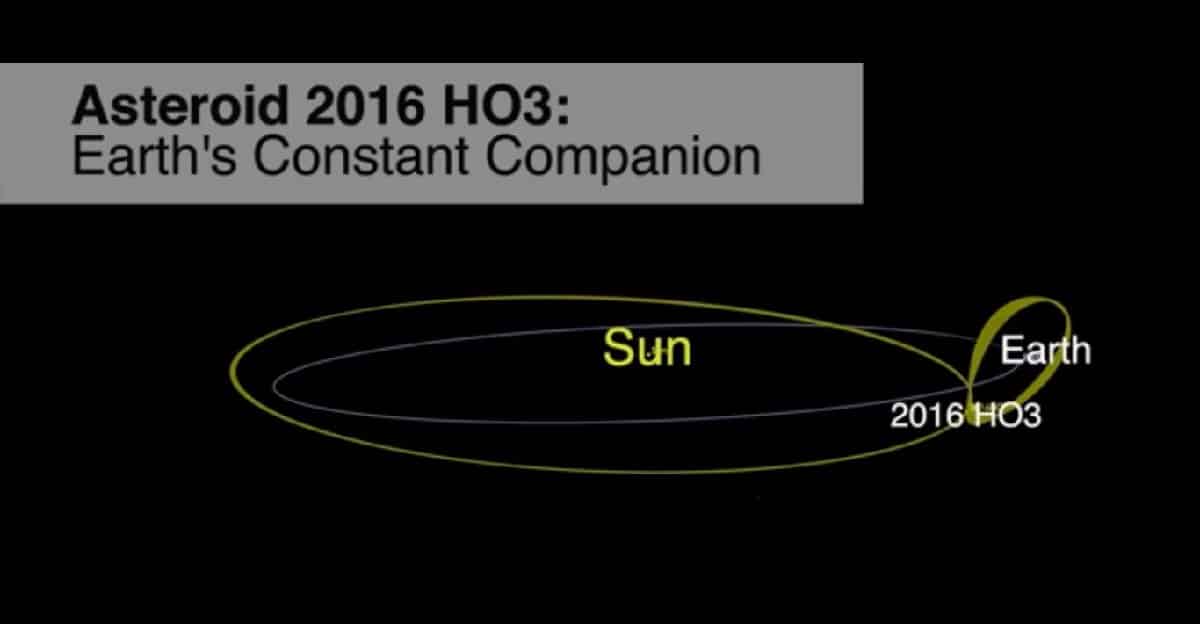 Chodas likewise added, “Our calculations indicate 2016 HO3 has been a stable quasi-satellite of Earth for almost a century, and it will continue to follow this pattern as Earth’s companion for centuries to come.”

The video below shows how the mini-moon moves in relation to the earth, the Sun, and the main moon.

Take a look at our mini-moon!

As the scientists pointed out, the two moons and the Earth (with the Sun in the center) will be together in this cosmic dance for some time.