Despite how advanced the world has become, there are still who believe Africa to be the exact opposite. That the continent is all about wild animals, dirt roads and streets, tribes, and makeshift housing. Well, apparently, it is not.

Elite Readers has a compiled a list of common myths about Africa in hopes to show you the truth. And, in one way or another, you will be astounded by how beautiful and extravagant this continent is. Just like anywhere in this world, anything can be possible in Africa. 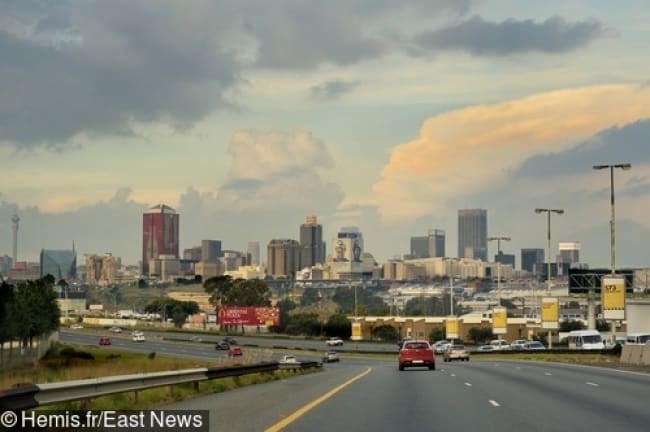 Hate to break it to you, but this one is a complete BS. In fact, 90 percent of the people there are fond of using computers and cell phones. Most programmers that have made a difference in this world hail from there. For instance, local developers have found a way to create recommendations for farmers to utilize cattle breeding and understand natural disasters even better.

#2. Africa is Nothing But a Hot Desert 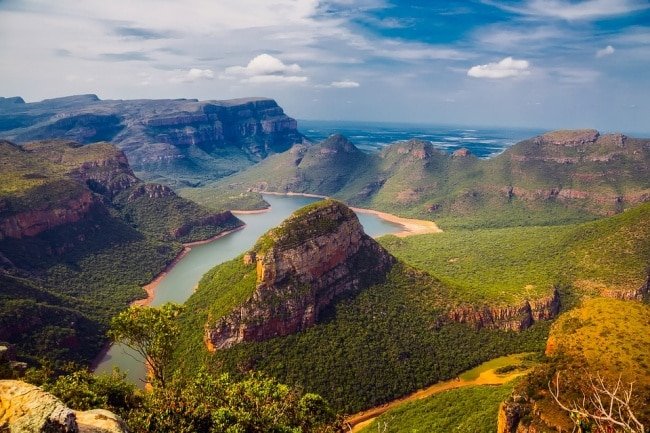 When people hear Africa, instantly, they think it is all about being a desert. Truth is there is a large portion of the continent that is packed with tropical forests. There are even areas where snowy peaks and savannas can be seen. You will really be surprised by what this continent has to offer.

#3. People Who Live There Have Dark Skin 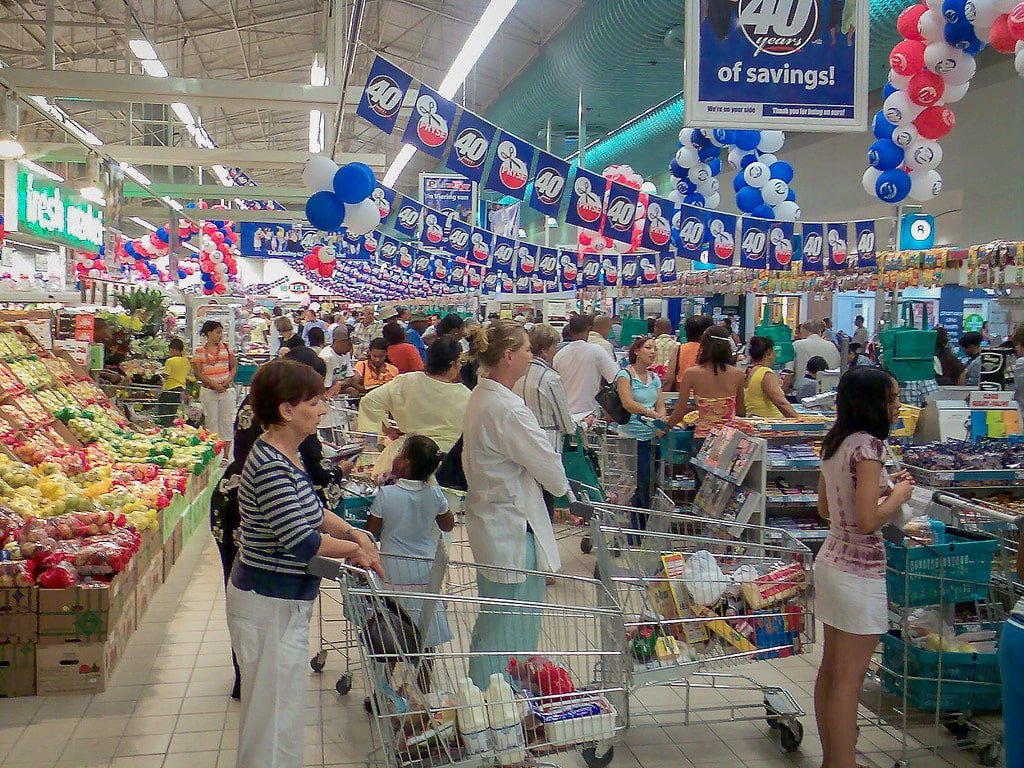 This one might be true… in the past. But things have a changed. The continent is actually home to over a billion people of different races, color, and culture. As a matter of fact, a great number of immigrants there are from Asia and Europe.

#4. It is Inhabited by Wild Animals Only 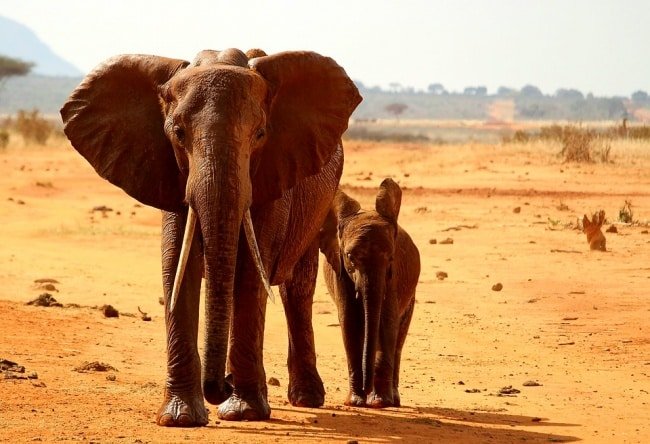 Well, blame this one on all the various TV shows and documentaries. They picture Africa as a continent where the wildest of animals live. Sure, it can be true, but it is not most of the time. Cases of human attacks done by wild animals are rare these days. Most of these creatures are either kept in national parks or clinics. 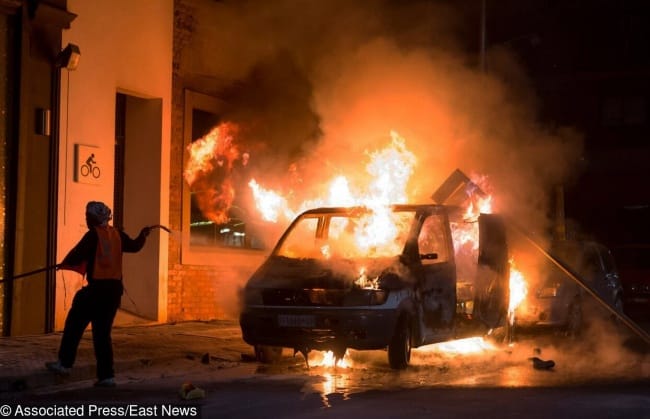 One of the things people think about Africa is its crime rate. They believe that it is one of the countries in the world where all sorts of criminals live. As mentioned above, things have a changed. It now houses lots of highly-developed locations and has significantly become a popular tourist destination. This only proves that, contrary to popular belief, the government authorities are doing a remarkable job keeping the people safe.

#6. It Has No Cultural Heritage 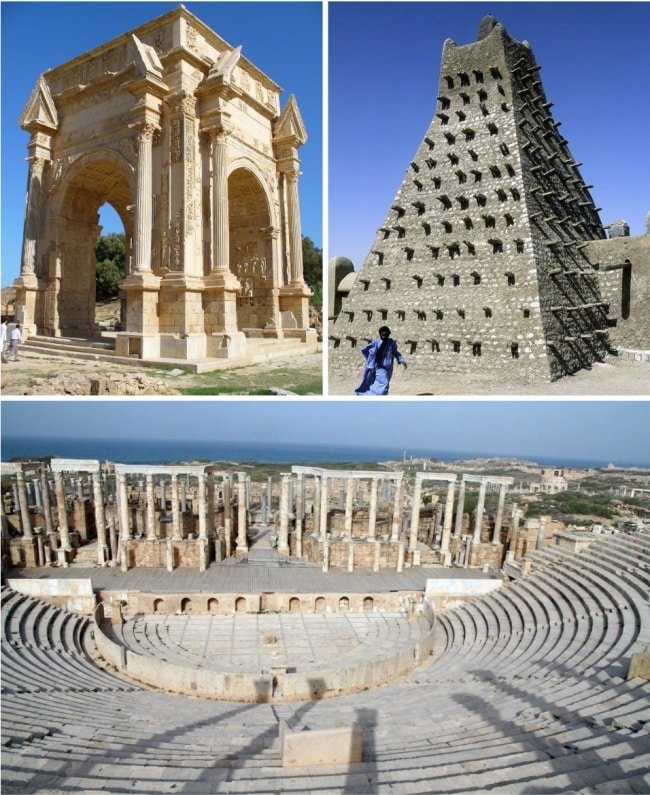 It cannot be denied that Africa was once a primitive continent, with no possibility of becoming a civilized and developed continent. But nowadays, its cultural heritage is gradually becoming a thing. You can see there different cultural monuments and ancient buildings, all of which share a rich history of the continent.

#7. The Continent Lives Just Below the Poverty Line 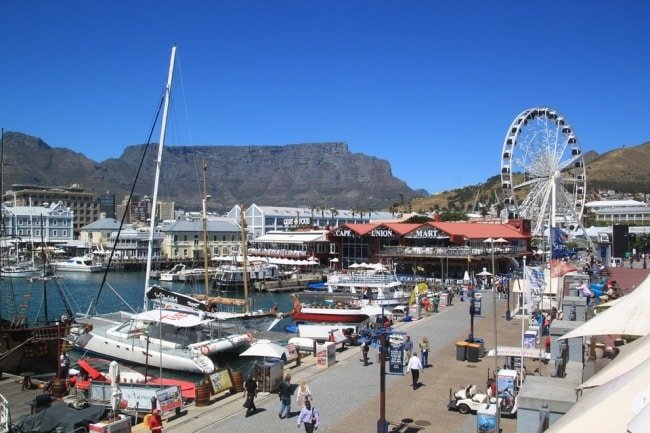 Among the things people often think about Africa is poverty. Heck, they even deemed it as a walking epitome of a continent plagued by poverty. Wrong. In general, Africa’s economic level has been overwhelming these past few years. And one of the reasons it is behaving as such is its tourism. With this, the continent is able to provide recreational sites and comfortable hotels.

#8. Epidemics of Dangerous Diseases Originate There 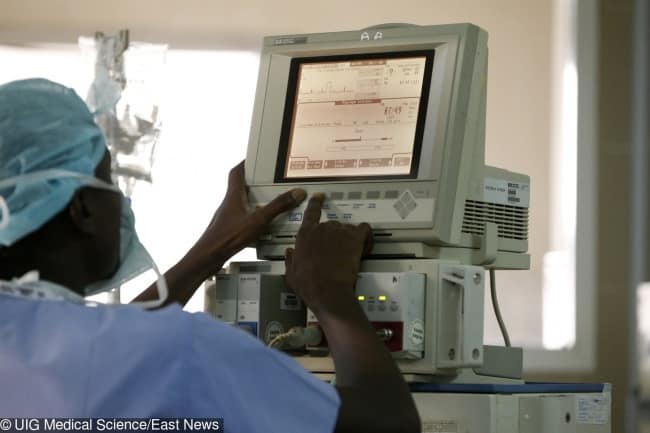 If you hear about an outbreak of a certain disease, your mind somehow tells you it came from Africa. This is true, though, as there have been cases in the past. But to say that all epidemics of these diseases came from there is a joke. Let us take the sensational fever that is Ebola: It did not cover the whole continent, so to speak. This disease haunted the countries of Leone and Sierra. 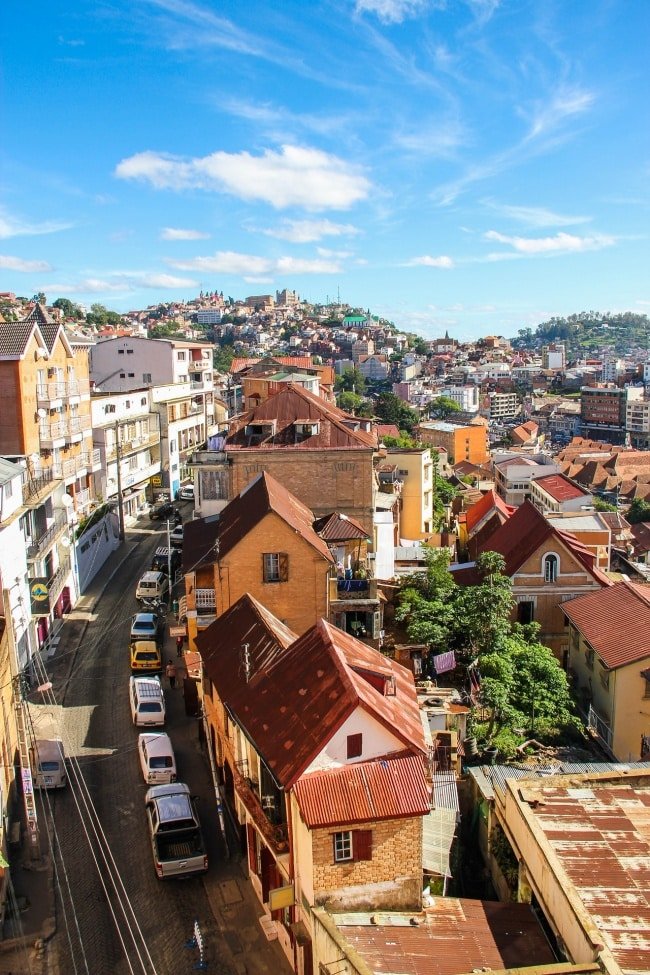 Remember that Africa is made up of developing countries. There might be areas where tribes live in huts, but such is not the case in other countries. In fact, you can see various megacities out there. From high-rise apartments to skyscraping buildings, Africa is somewhat close to Dubai’s city lights.

#10. The African Language is Spoken in Africa 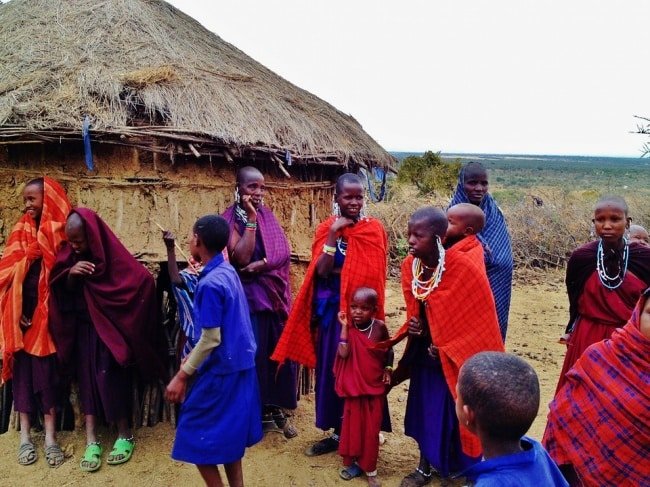 Sad to say, the African language does not really exist. Add to this the fact that unique languages of various local tribes are slowly disappearing. During the period of colonization, the continent has absorbed European languages such as German, English, and French, to name a few. And with the success of Internet technology, access to other languages has become a walk in the park. 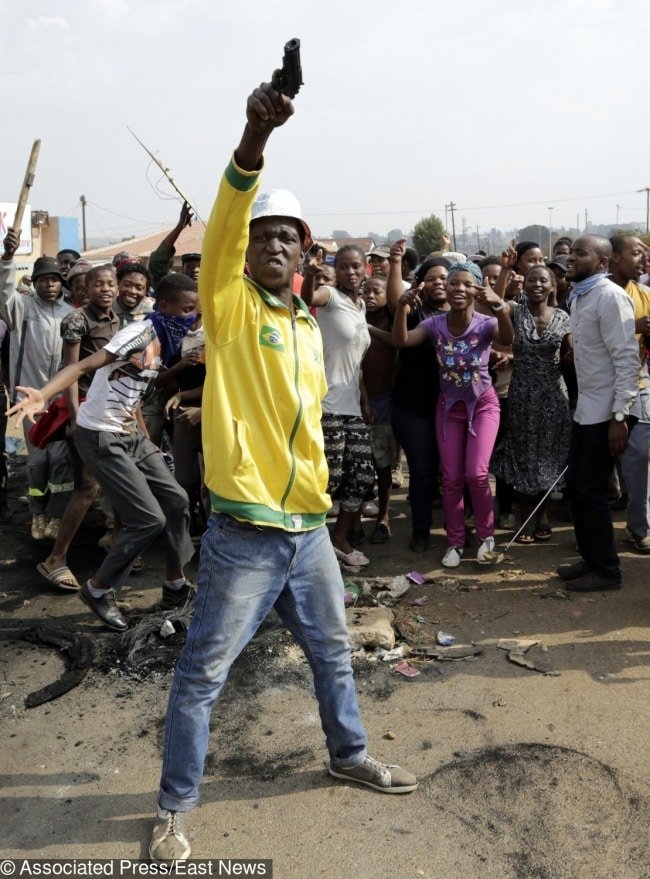 #12. Africa is Suffering from Lack of Food 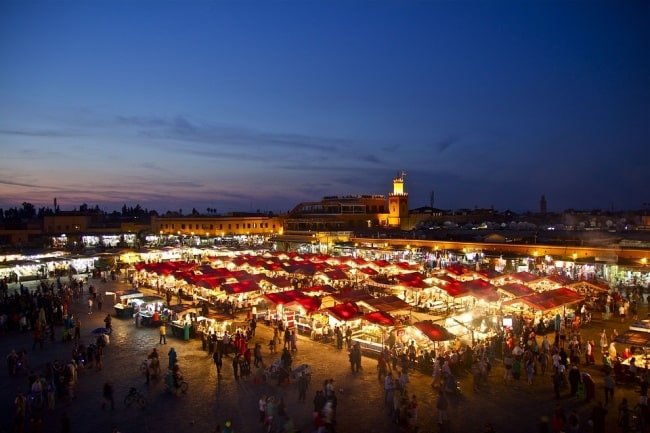 Just like the African language, scarcity of food does not exist there. Believe it or not, a quarter of the planet’s fertile soil can be found there. This along debunks the idea that the continent largely suffers from lack of food.

#13. White People are Being Hated There 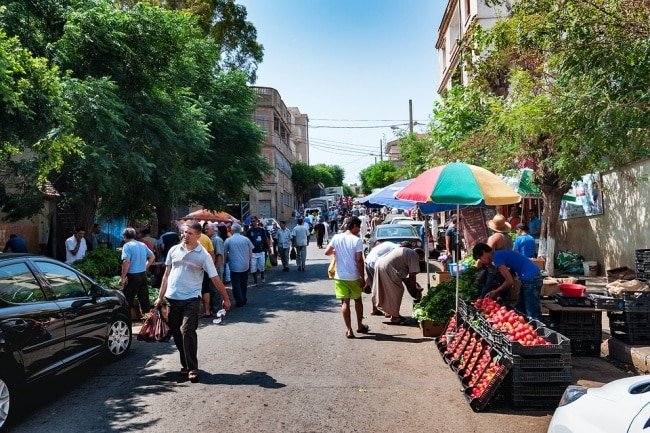 This one here actually rose from the era of slavery and colonization. It was when the liberated continent drove out the Europeans and thus claimed its sovereignty. Just like in most countries, the division involving blacks and whites is present there. But it does not mean the Africans hate white people. Otherwise, you will not see its tourism bloom successfully.

#14. Africa is Ruled by Tyrants 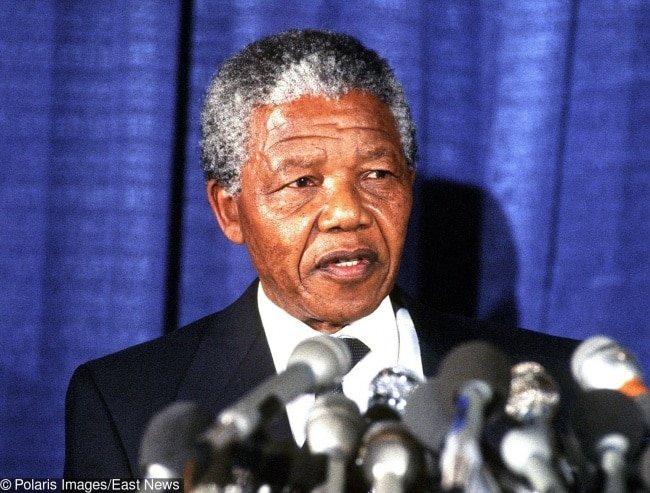 The continent is heavily painted by political regimes in which both military dictatorship rule. While this holds true, it does not hold the entire continent.

In reality, you can see different political regimes coexisting peacefully. This is thanks to the development of democracy which, in some way, helped pacify all known possibilities of tyranny.

#15. Drinking Water Does Not Exist There 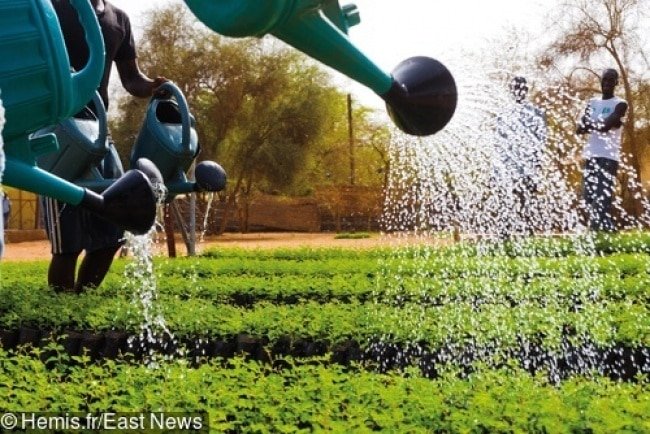 There is a scarcity of clean water but not in every corner of Africa. In tourist areas, for instance, buying a bottle of water is as easy as counting one to three. And mind you, sodas such as Coca-Cola can be bought even in the remotest of places in Africa.

#16. Hitchhiking in Africa is Impossible 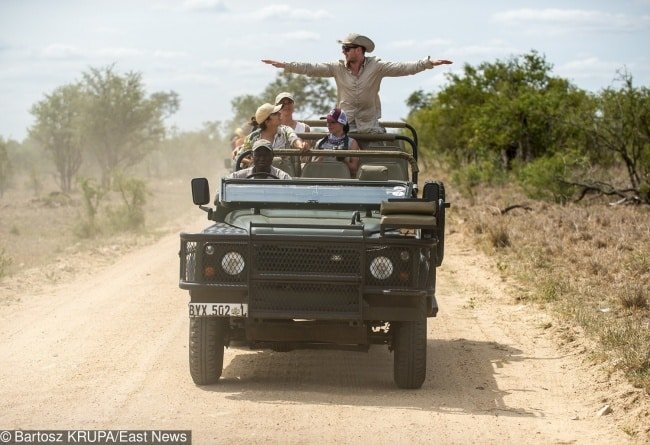 You will be surprised that in Africa is it much easier to move around hitchhiking. That is because it is considered as one of the transportation methods there. Of course, you just have to be clear with the driver about your intentions. They obviously are on the lookout for safety.

#17. The Continent Was Circumvented by Modern Youth Trends 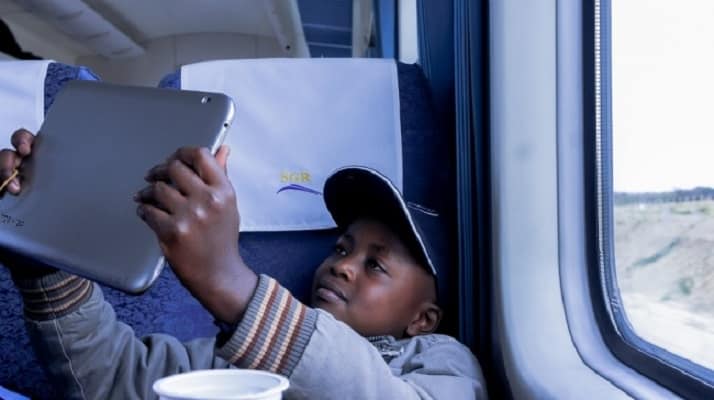 Africa as a whole has learned to embrace the internet technology. Teenagers there are also using social media such as Facebook and Twitter. Authorities there have even learned to develop methods based on technological advancements. This continent is just as advanced as any other in the world.