A very generous Good Samaritan has stepped in to save a young boy’s life. The mystery donor has pledged £100,000 so the little boy can get the necessary treatment for his ailment.

Little Zac Oliver has been diagnosed with a rare form of leukemia and requires treatment in the United States. However, the treatment could cost up to £500,000. Although Zac’s parents have been able to raise £400,000, they were still £100,000 short. Luckily, the anonymous donor decided to fork in the remaining amount so Zac could fly to the US as soon as possible.

Zac currently has all the funds he needs to undergo treatment, thanks to a mystery donor. 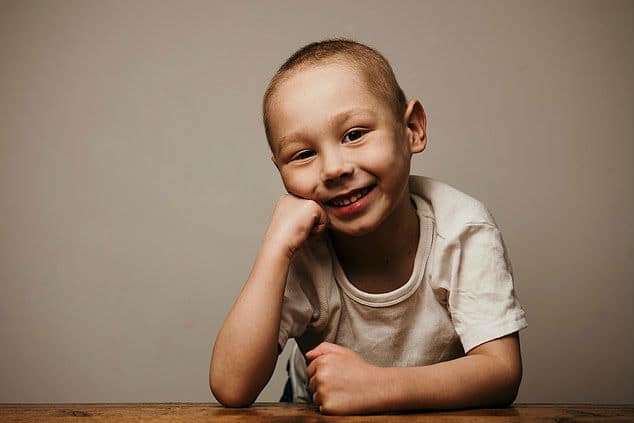 The mystery donor, who chose to remain anonymous, admitted that they were moved by Zac’s story that was published on the Daily Mail. Zac’s mother, Hannah Oliver-Willets called the Good Samaritan “absolutely amazing” for their selfless act.

“Some people are just born special with a desire to help others. They have given us a massive gift – the gift of life for Zac, hopefully.”

The 33-year-old mother also thanked other people who helped. She mentioned, “the children who emptied their moneyboxes or sold their flapjacks at school cake sales.” Oliver-Willets admitted that they “just want to get to America now and get Zac in treatment.”

We’re happy for you, too, Zac. 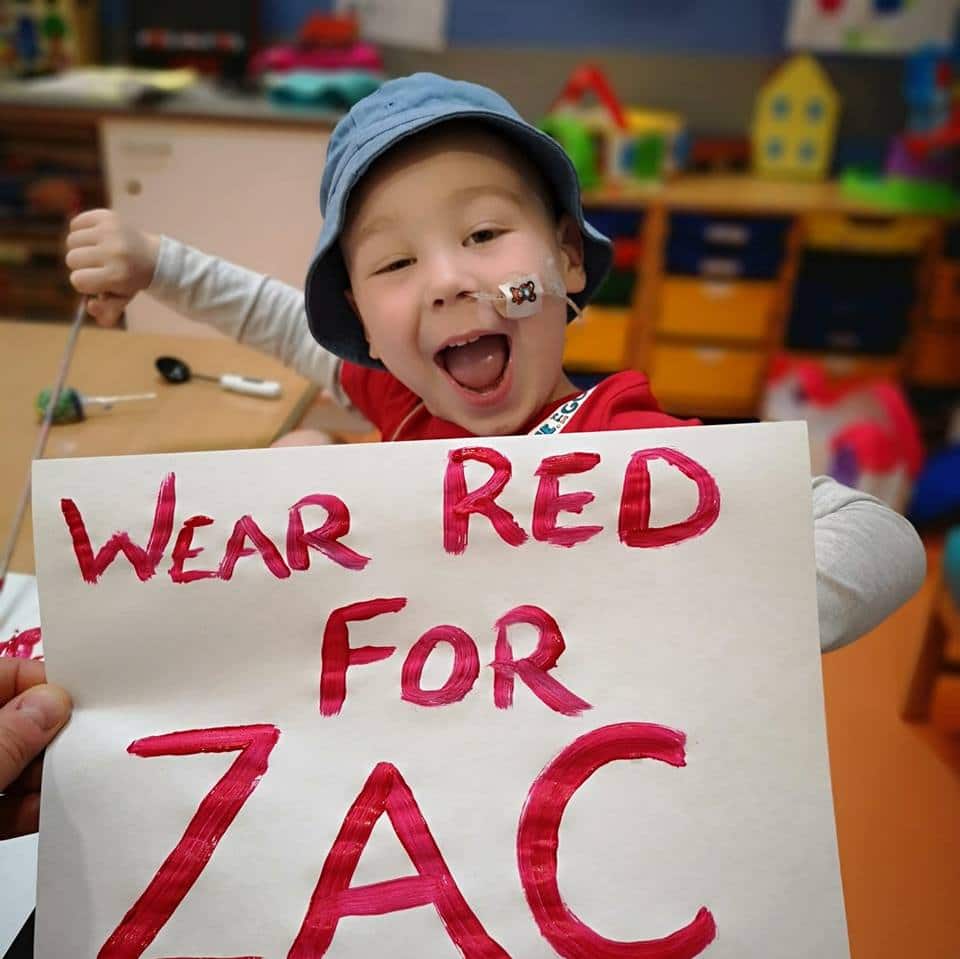 Zac’s story has moved hundreds of people to help. The X-Factor star Simon Cowell even pledged £50,000 for the young boy’s treatment.

The family is planning to head for the US in the next month since Zac still needs to complete a week of chemotherapy. The boy will be given a week to rest before boarding the plane and taking the potentially life-saving treatment.

The mystery donor’s action is truly inspiring. They have given a young boy a fighting chance at life and a brighter future. We are wishing Zac all the best when he undergoes treatment in November.