47 kilometers east of Abancay and 3 hours from the city of Cusco lies the mysterious Sayhuite Stone that contains over 200 geometric and zoomorphic figures like reptiles, frogs, and even cats!

An artist’s rendering of the figures found in the Sayhuite Stone. 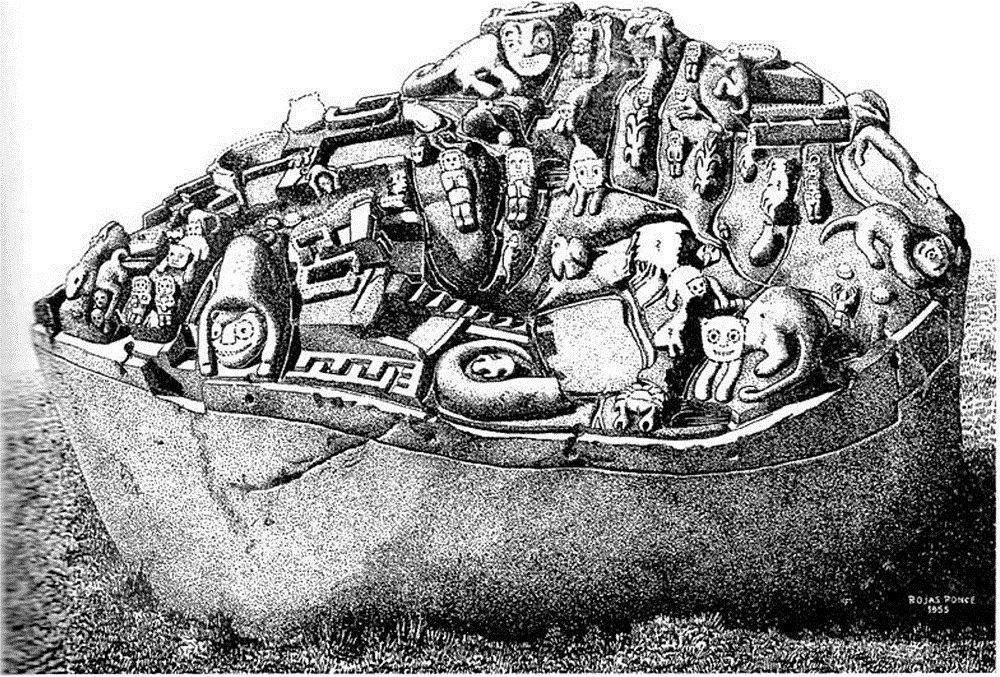 Found at the top of Concacha hill, the giant two-by-four meter rock contains tiny terraces, pond, rivers, tunnels, and irrigation channels. The monolit is also surrounded by large rocks the size of cars that have been shaped as well. While there have been some speculations on the purpose of the Sayhuite Stone, these surrounding rocks still remain a mystery.

These large rocks surrounding the Sayhuite stone are less intricate, but their purpose remains a mystery. 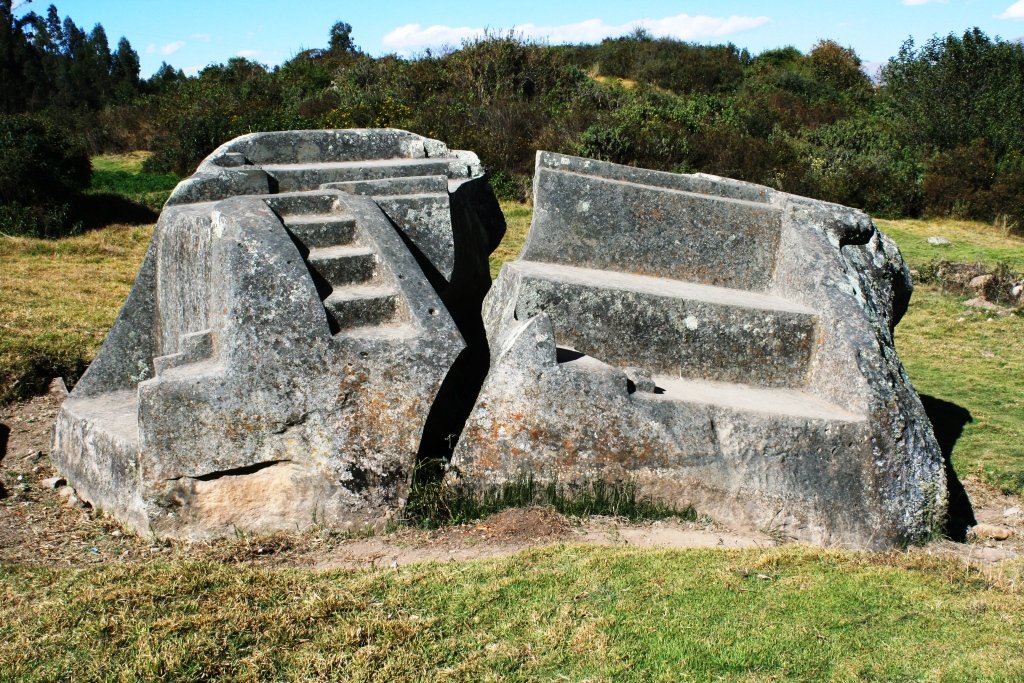 According to researcher Dr. Arlan Andrews, the Sayhuite Stone may have been used by ancient engineers as a scale model to design and test public water projects for the community. In addition to this, it’s said that the rock has been modified several times with new material that alters the path of the water.

The Sayhuite Stone may have been a scale model for water projects. 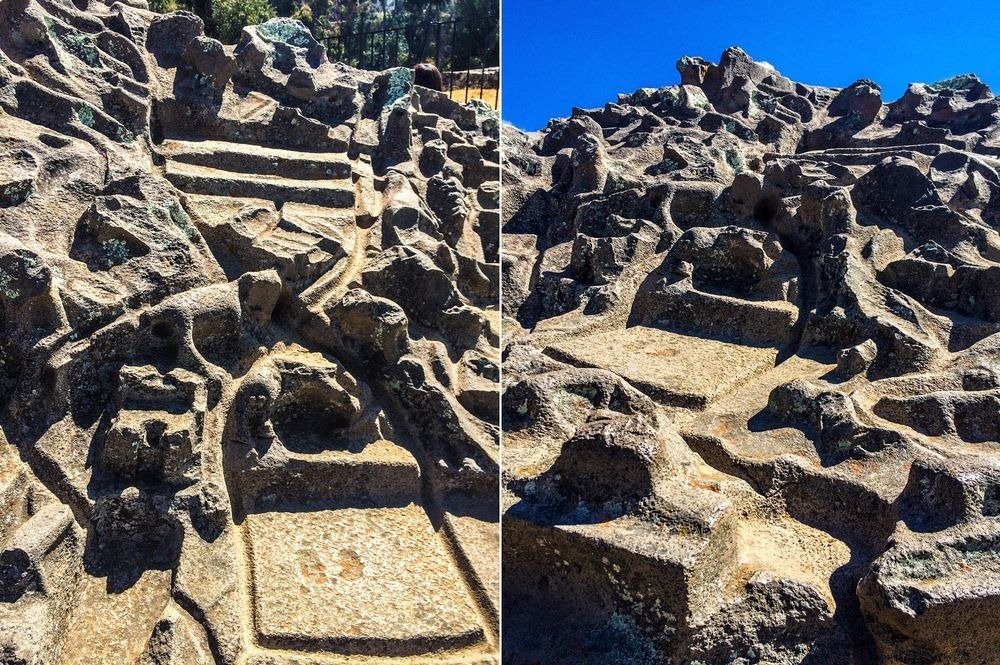 Due to how advanced these water projects were, the Sayhuite Stone has become the most popular attraction at the archaeological site.

Archaeologists have also determined that the Sayhuite site was a religious center for people, particularly those who worshiped water. People may have held rituals and ceremonies to worship water, as evidenced by the water-like depictions in the carvings.

Modern engineers also speculate that the plans on the Sayhuite Rock may have actually been used by the Incan people. This makes it an important cultural piece that can help archaeologists piece together the daily lives of the Incan people.