The great Isaac Newton helped us understand why things fall, and he heavily explained it in his Universal Law of Gravitation. Basically, the law states that any two bodies attract each other. And this is exactly the reason why we are attached to Earth.

But while the Law of Gravitation has not changed a bit, there are actually places that seem to contradict it. It is as if gravity does not really exist in these places. Today, we are going to tell you where they are. Scroll down below and keep them in mind! 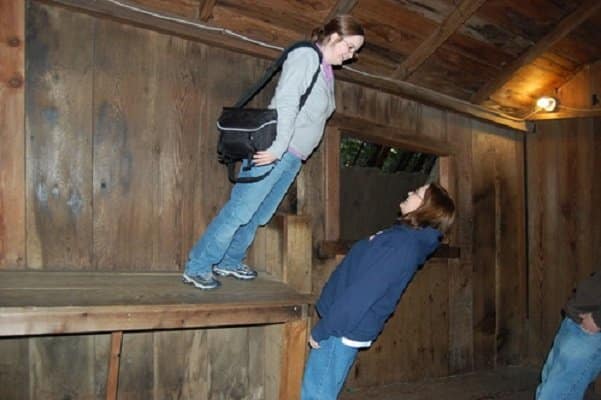 Back in the 1950s, a number of surveyors found themselves in an odd area in Michigan. As soon as they reached the spot, their equipment started to malfunction. After trying some tests, they found out that the problem was only a circle of about 300 feet in diameter. For some unknown reasons, things here tended to roll up and people can even balance on a wall without falling. Weird, right? 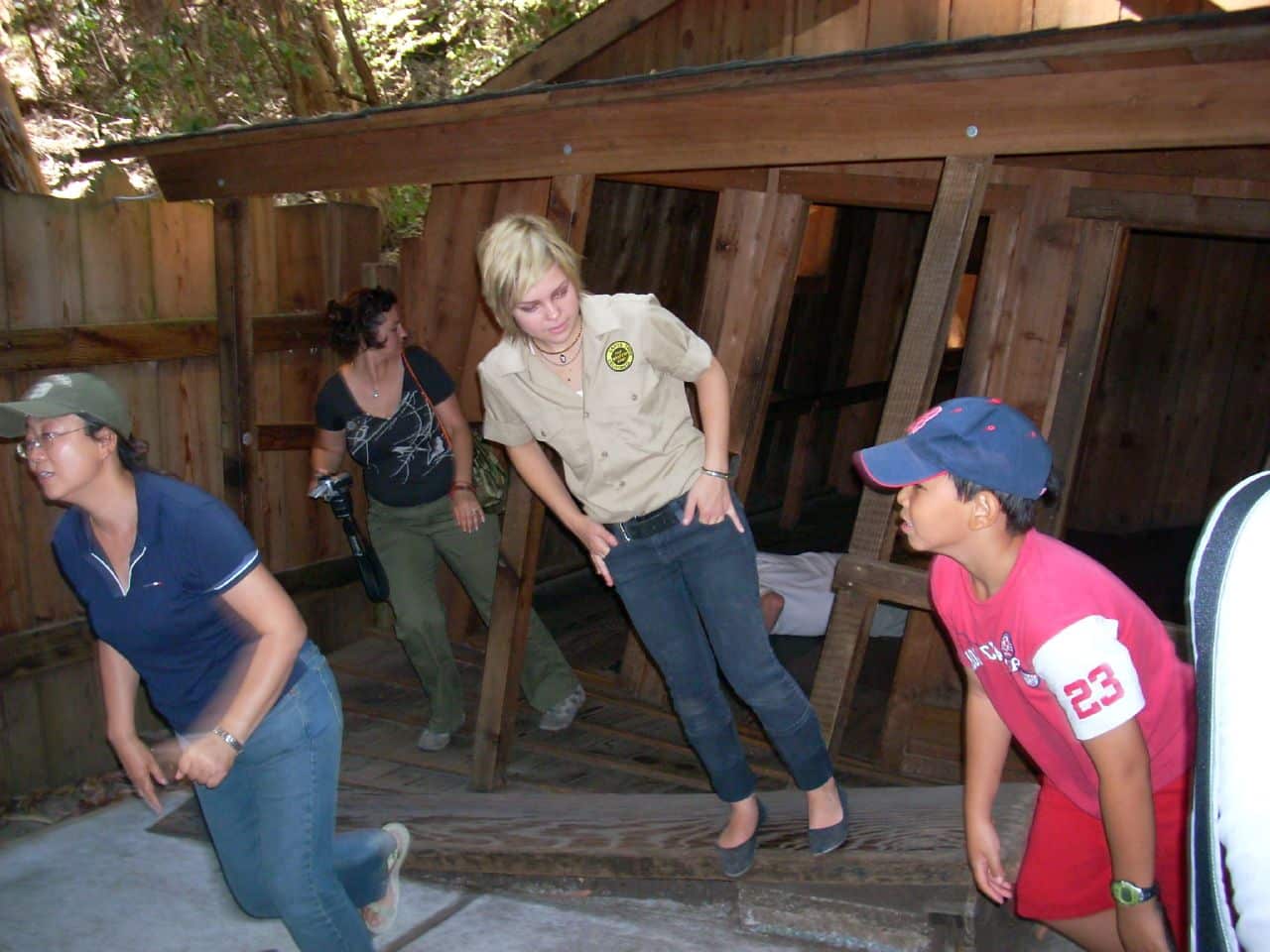 Located in the forests just outside Santa Cruz, the spot can be found in an area that has a diameter of 150 feet. Apparently, people there can walk in a tilted fashion. Heck, if you throw things, they will start to roll uphill. You may say that the photo looks like an optical illusion, but no, it is actually real. 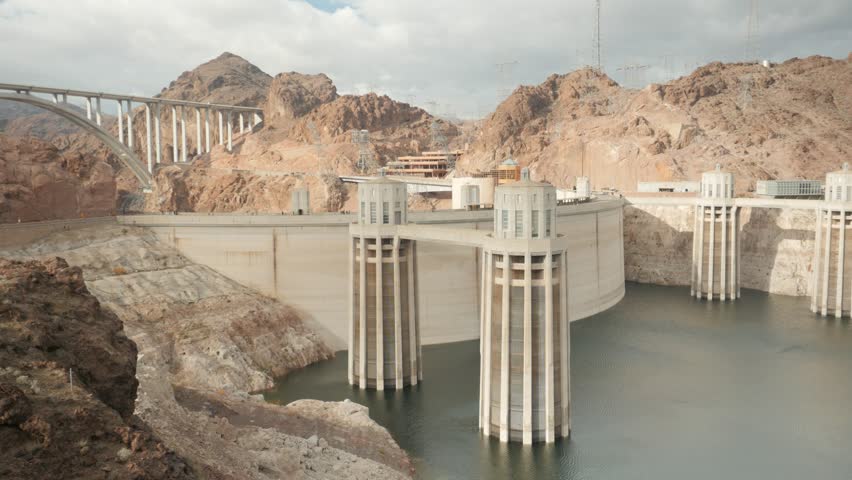 If you have the chance to visit this place, there is a way for you to test its weirdness. Try pouring water from a bottle over the Dam. Just wait and you will eventually see that the water is not going down. Instead, it will go up. Interestingly, there is a reason for this, and it is thanks to the very powerful updraft of the Dam. Due to the wind, the water is being carried upwards. 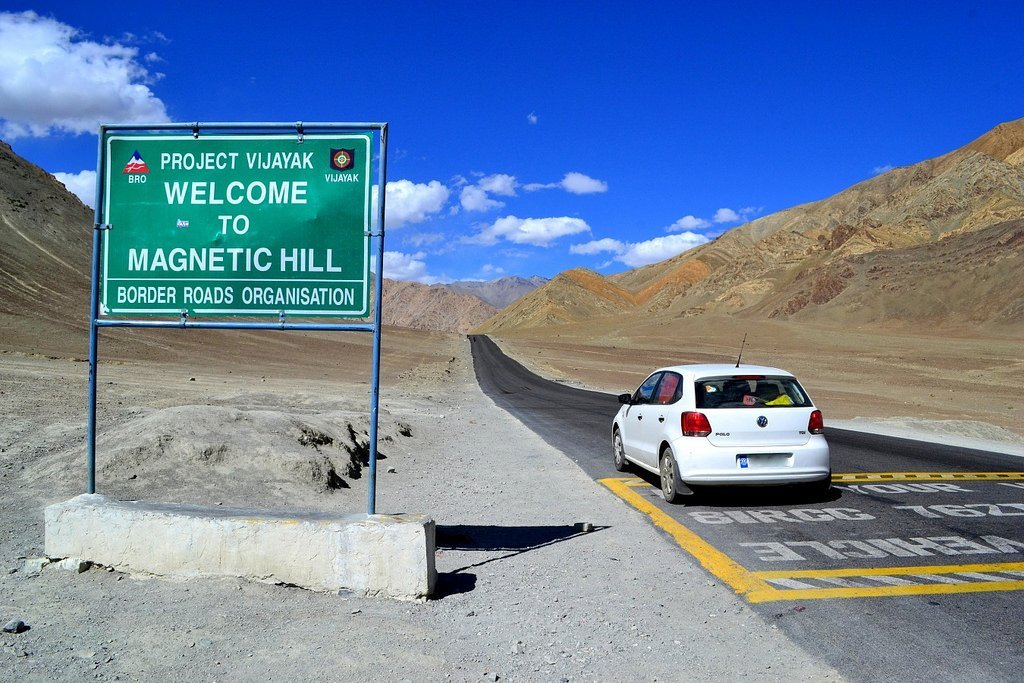 This one here is located in the very heart of Leh-Kargil-Baltik national highway in India. It is said to have magnetic properties that can pull things like cars uphill. In fact, planes are even advised to increase their altitudes. Otherwise, they will encounter some issues while flying. 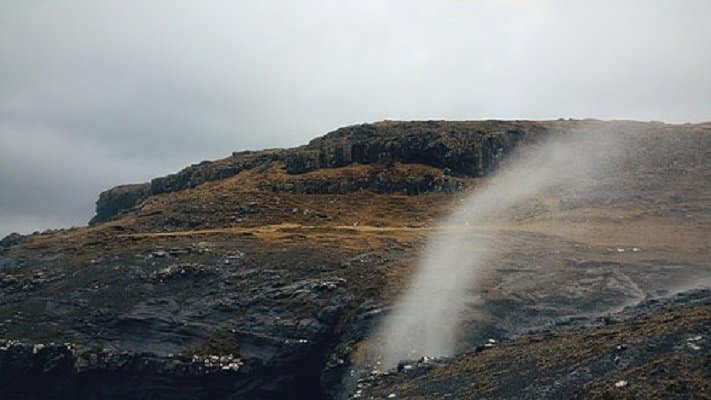 We all know that waterfalls go down – and it is a no-brainer. But actually, not every waterfall does it. This one in Faroe Island is an exception, and it is located in the Atlantic Ocean just between Iceland and Scotland. This is not surprising at all, though. There are plenty of waterfalls on Earth that move water upwards. And the phenomenon happens thanks to the very powerful winds surrounding the area.