What were you doing at age 12? Perhaps like me, you’ve been playing a lot of video games. Well compared to us mere mortals, Sabrina Gonzales Pasterski is the embodiment of a young genius oozing with potential. At age 12 she already co-piloted an FAA1 plane, and at age 14 she built her own single-engine plane and sought certification for it in MIT. And that was just the beginning…

When 14-year old Pasterski walked into MIT seeking approval for her self-built plane, she caught the attention of MIT Executive Secretary Peggy Udden because she is a very young achiever.

At first, professors at MIT were not fully convinced with what the genius girl can do and thus she was waitlisted for the MIT program for Physics. It was Udden who showed Professors Allen Haggerty and Earll Murman the video of Pasterski building her own plane at 14 years old that convinced them to accept her into the program. Haggerty has this to say when he reminisce watching the video,

“Our mouths were hanging open after we looked at it, her potential is off the charts.”

Pasterski flew a plane at age 12, she continues this hobby even until now 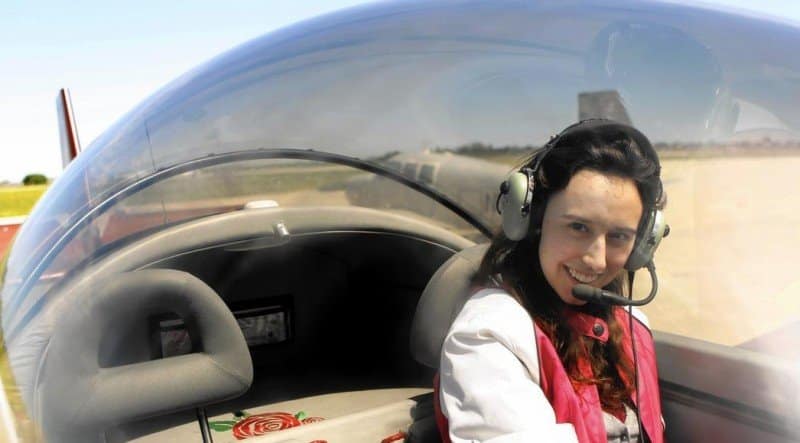 And true enough, Pasterski is really off the charts. She graduated from MIT with a grade point average of a perfect 5.00 ,the highest grade that can be obtained in the university. And now at 22 years old, she is a Harvard PhD candidate and has already published two highly-acclaimed papers in her field, Theoretical Physics.

Her work on the Spin Memory Effect of Gravitational Waves, and “The Triangle” (something about gravity as well) has earned her recognition from well-known Physicists such as Stephen Hawking by citing her paper, marking her legitimate acceptance into the Science community as an intellectual to be recognized.

We can't understand anything on the blackboard! But all we know is that she is amazing! 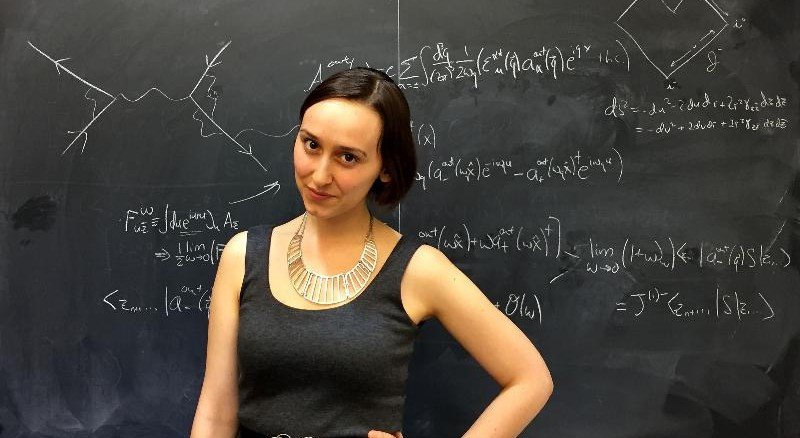 Pasterski is also bringing all the Aerospace bigshots in her yard such as NASA, and Jeff Bezos Aerospace developer of Blue Origin. Bezos is still hoping to hire her after she graduates. She is also the recipient of various funding for her researches and is one of the awardees of a Steve Jobs grant for research and innovation.

Given all these achievements, what is Pasterski like as a human being and not as a highly intelligent Physicist? Well if you have ever seen the comedy series Big Bang Theory, Pasterski is pretty much a mild version of Sheldon Cooper portrayed by multi-awarded actor Jim Parsons. Like Cooper in the early parts of the show, the Cuban-American beauty-and-brains has never had any romantic interest before, and has no social media accounts like Facebook or Instagram. But she does have her own website, aptly called PhysicsGirl.com which only lists what she is up to. She also doesn’t drink or smoke. As she said,

“I’d rather stay alert, and hopefully I’m known for what I do and not what I don’t do.”

Such wise words, if only we have half the discipline and self-control she has! She is working on Theoretical Physics and is interested on understanding black holes and gravity.

Sometimes God is so unfair, she is blessed with off-the-charts intelligence and beauty too! 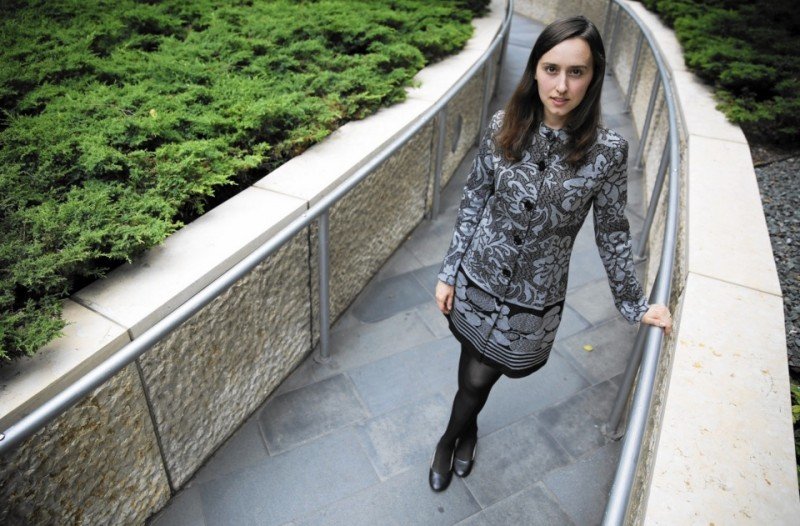 Well we may not understand what her researches or discoveries are all about right now, but the Science and Physics community are really excited about these breakthroughs. Who knows, maybe this new genius on the block is our hope in learning how to communicate to alien races, or even colonizing a new planet?

Out to discover the universe, genius Sabrina Pasterski 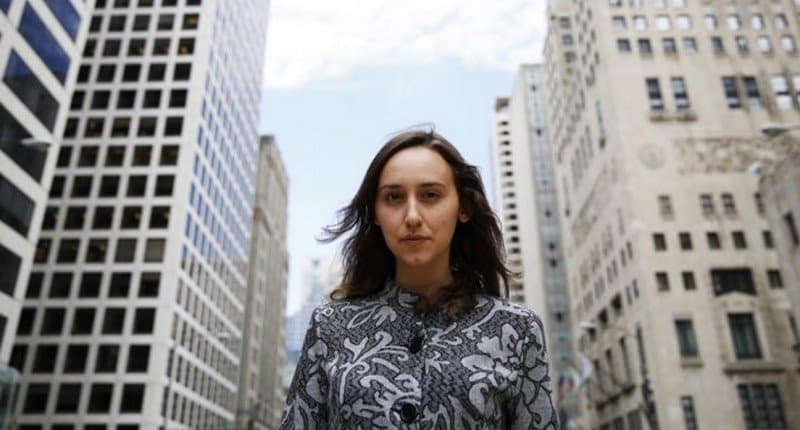 May this amazing woman also inspire us to strive for more. She is already a genius but Pasterski is also a hard-worker, as quoted from her,

“Physics itself is exciting enough. It’s not like a 9-to-5 thing. When you’re tired you sleep, and when you’re not, you do physics.”

Watch her build an airplane at age 14: