How do you turn a boring museum trip into something exciting? By using a face swap app, apparently.

Jake Marshall, a resident of Norwich, UK, has recently gone viral after he shared some of his statue face swap snaps during a quick trip to London’s British Museum. He posted the said images on Imgur and, as you can imagine, the results were absolutely hilarious – albeit a bit creepy, to be honest.

“My girlfriend and I went to the museum on Monday 11th as we were staying nearby. I had already used face-swap on a pop vinyl toy I have, so half way around decided to give it a go on the statues. The response to this has been rather crazy. Way, way bigger than anything I could have anticipated.”

Check out the funny photos below: 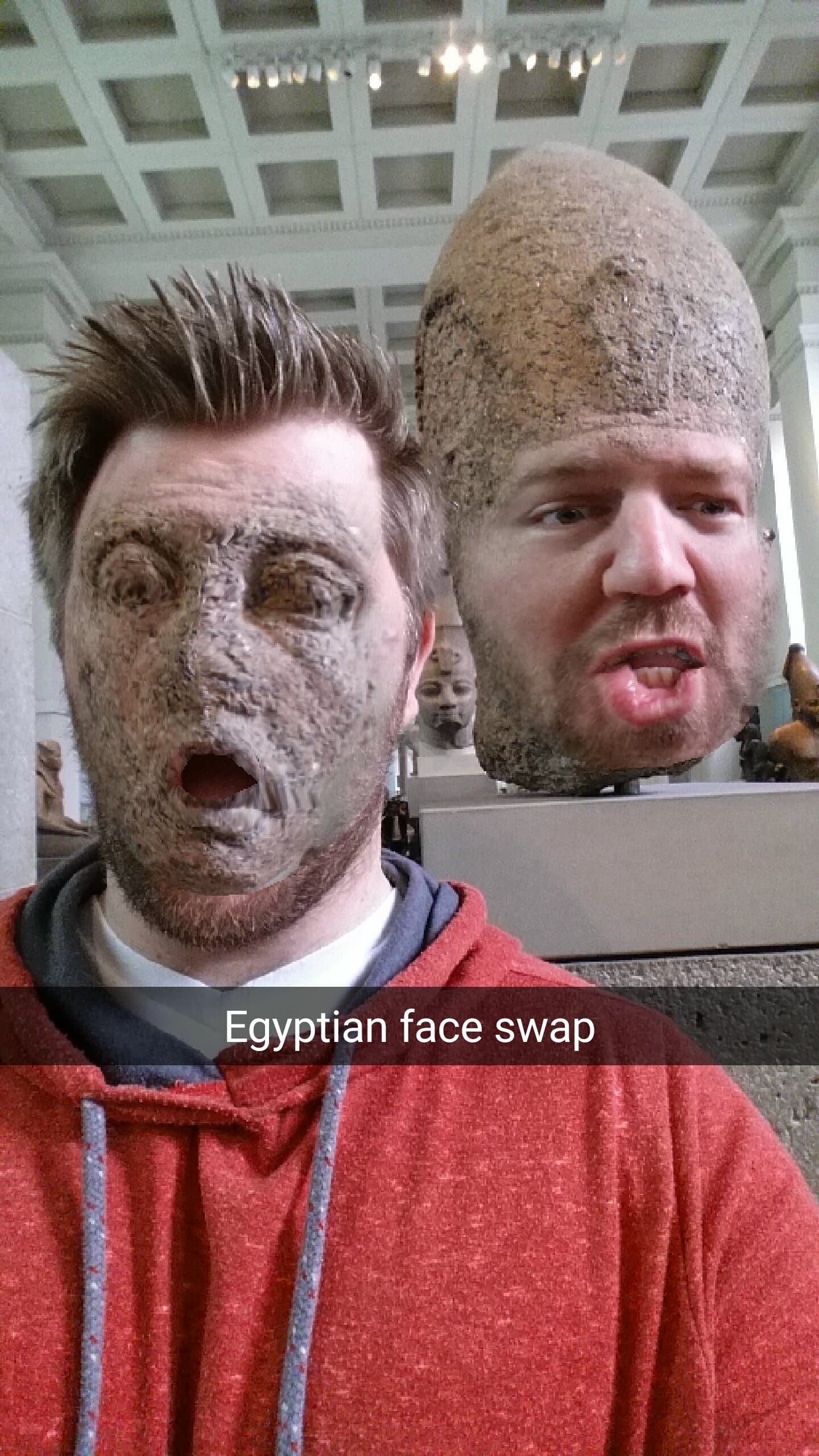 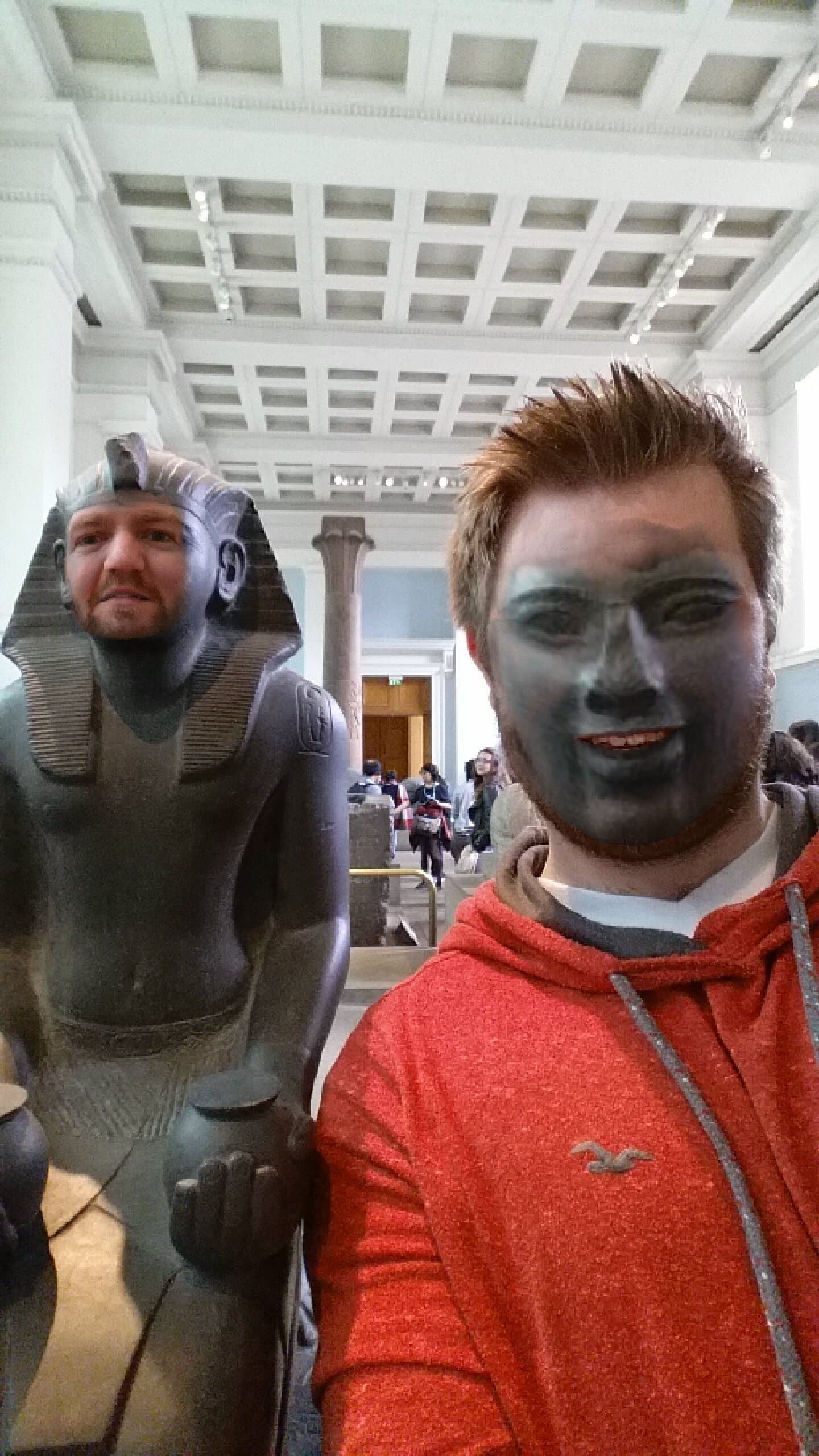 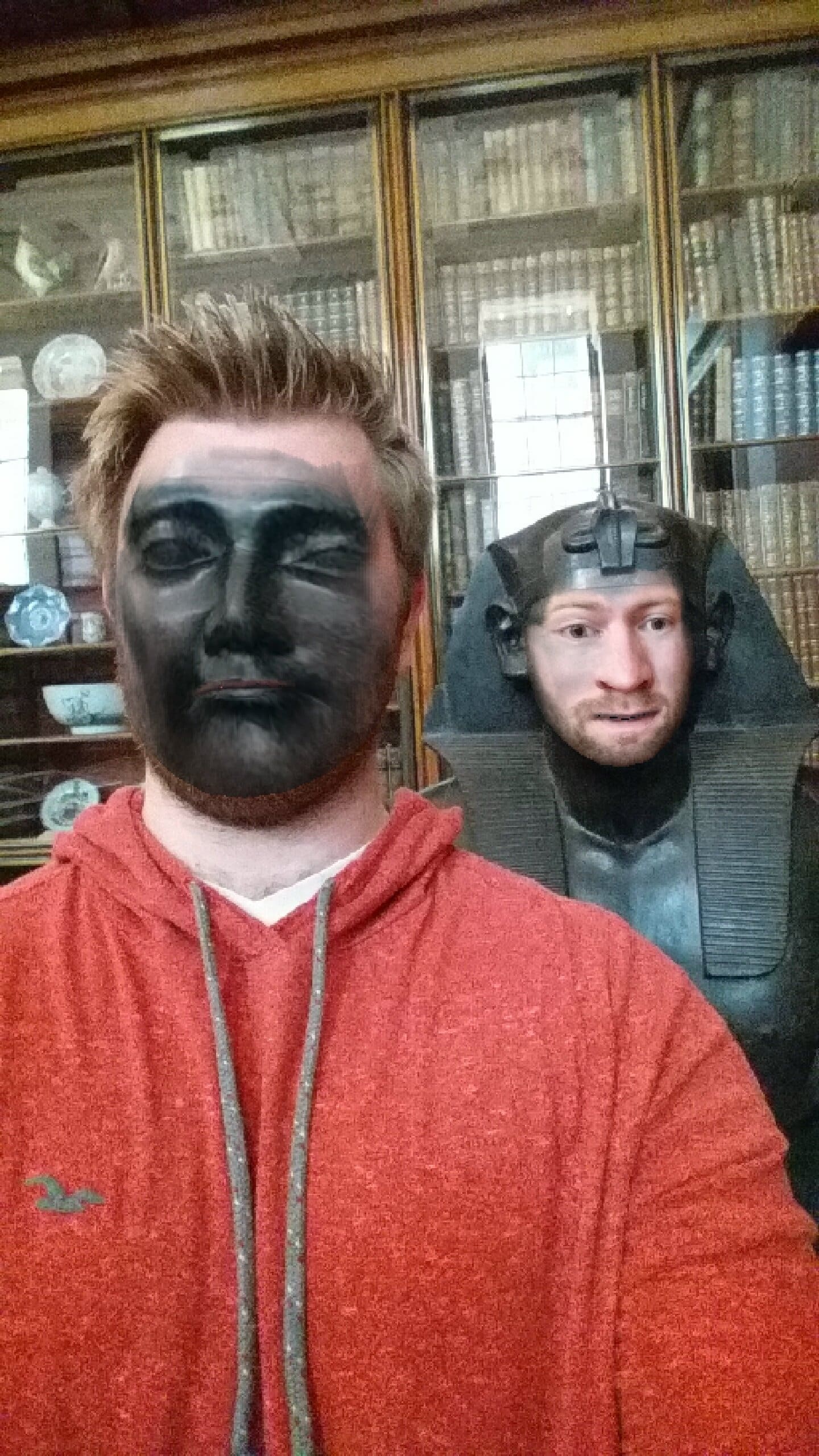 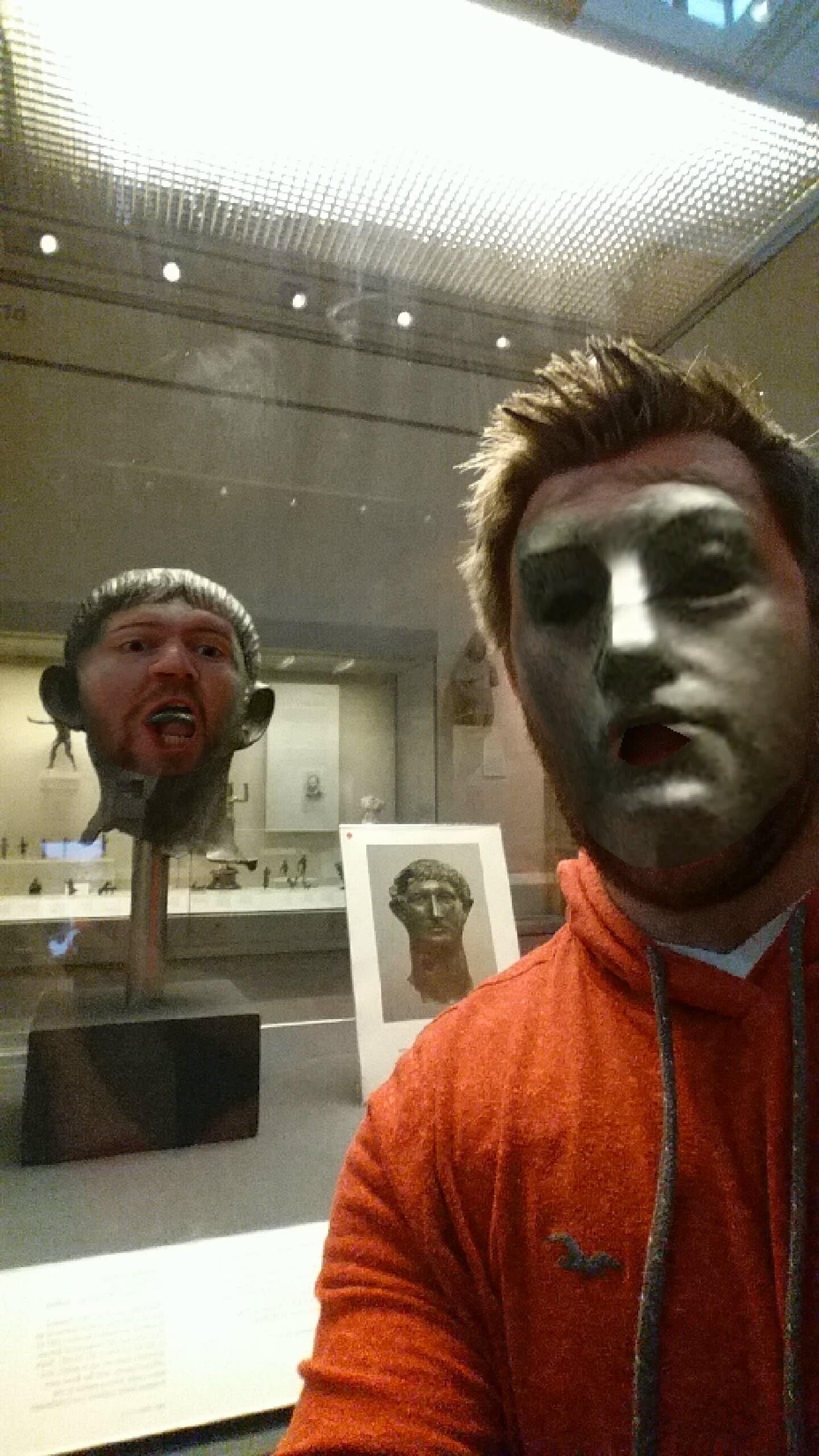 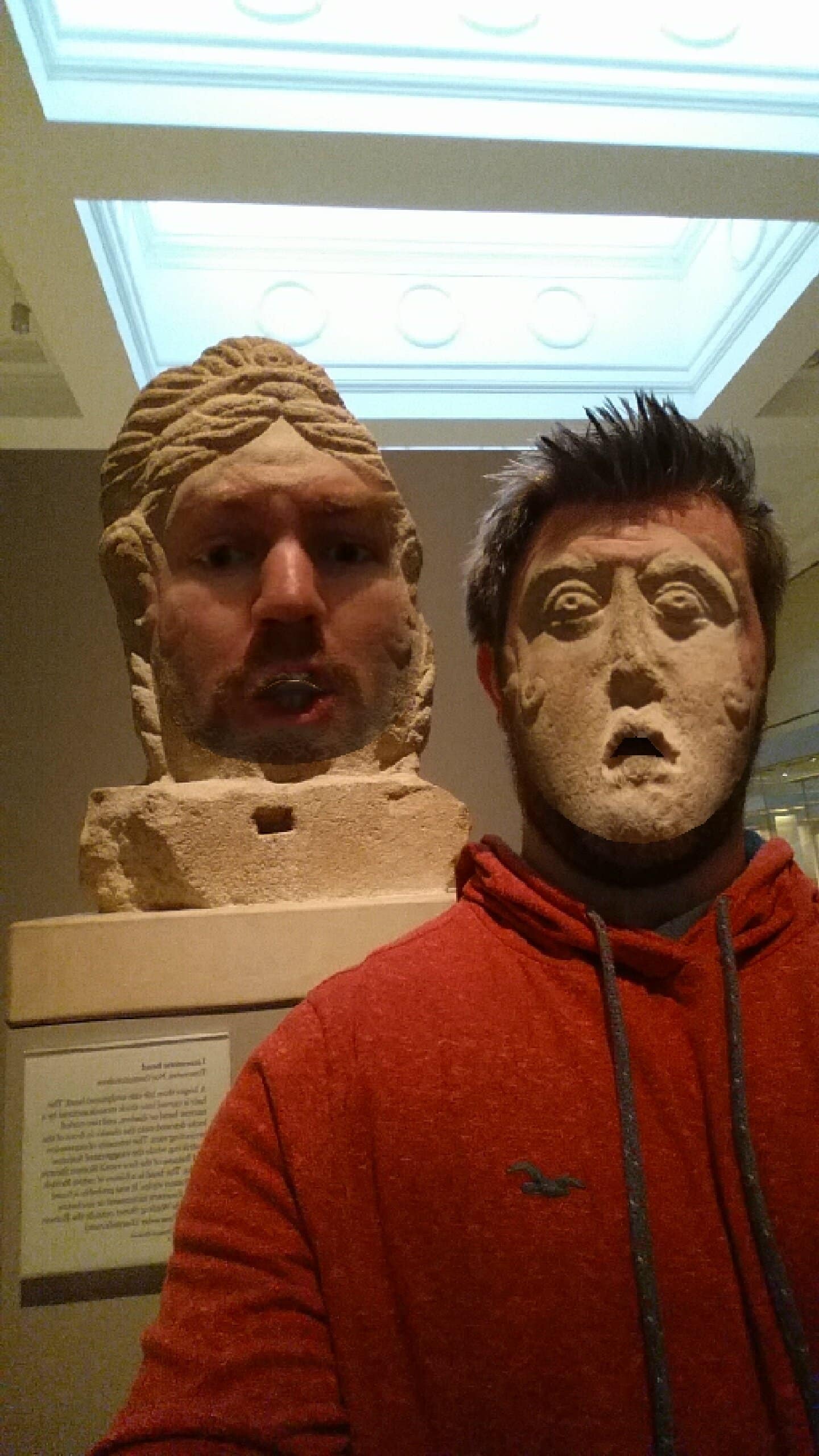 Source: JakeMarshall91 via Imgur
Prev Page1 of 2Next Page