Many people say junk food is bad because they contain MSG. However, this mentality about MSG is downright wrong. In fact, it has always been “generally recognized as safe” by the Food and Drugs Administration.

So, what made MSG the villain in the story? Why did people start claiming to have experienced symptoms like headaches and heart palpitations after consuming this mysterious substance? The story begins when MSG was launched in the United States during an inopportune time.

MSG: What does it contain? 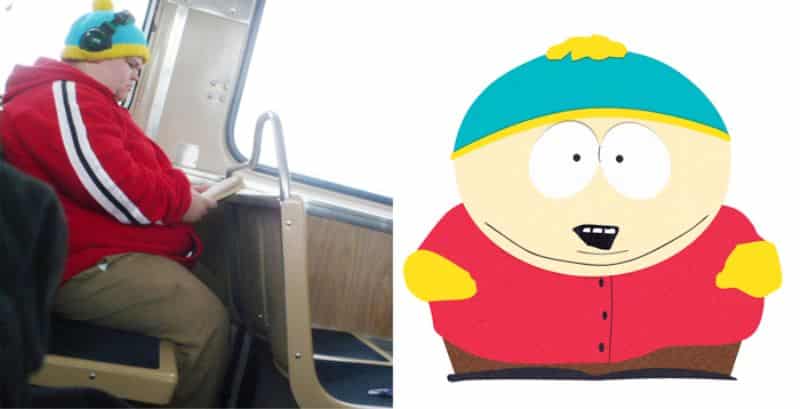 MSG is short for monosodium glutamate. Basically, this substance is the sodium salt of glutamic acid, a naturally-occurring free amino acid. Sodium is a mineral that— when combined with chloride— most people know as table salt. 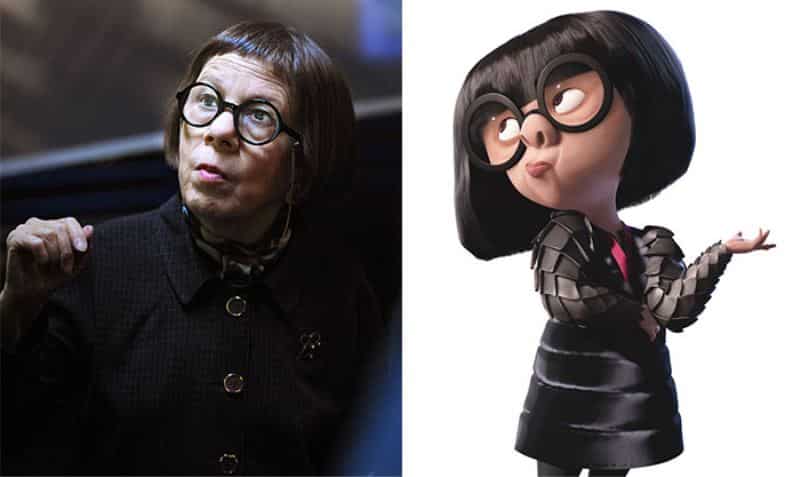 In 1908, Japanese chemist Kikunae Ikeda was able to uncover the science behind the mysterious flavor we now know as “umami.”

After experiencing a “Eureka!” moment while eating dinner with his family, the Tokyo Imperial University professor first realized that kelp was the secret to umami. He then synthesized MSG by isolating brown crystals of glutamic acid and called it “Ajinomoto,” which literally means the “essence of flavor.”

Is MSG really bad for your health? 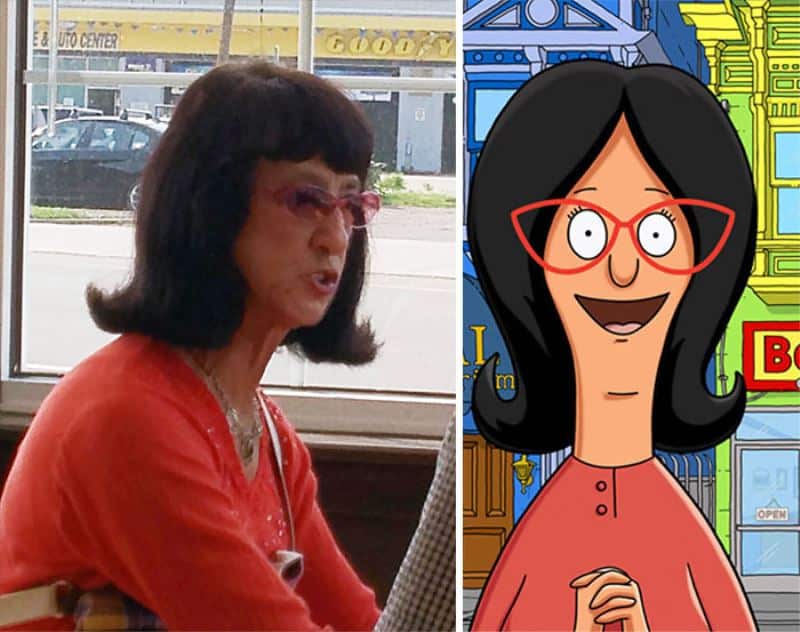 According to the FDA, MSG can also be found in natural foods like cheeses and tomatoes. It is also known as a substance that produces that savory flavor in most Asian foods that are cooked using seaweed broth as the base.

Since even a government agency certified it to be safe, scientists and chefs alike are baffled at how MSG was labeled as a horrible substance to be found in foods available in the market today.

As it turns out, the myth was caused by mass paranoia. 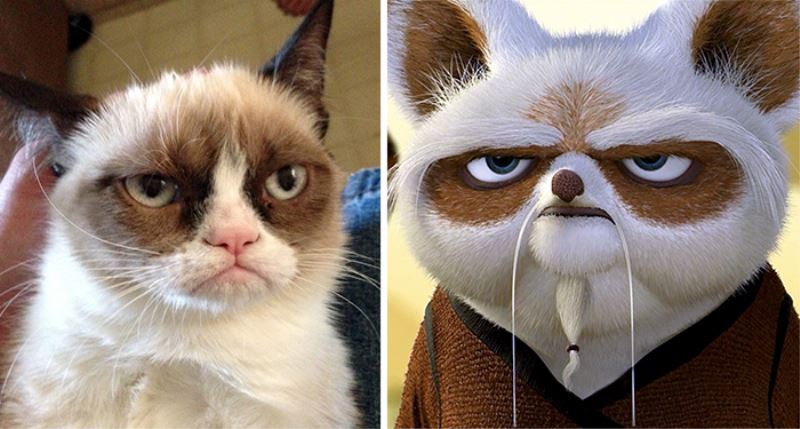 It was all because MSG was introduced to the United States at a time when people became aware of the harmful effects of some sweeteners and additives used by food manufacturers.

And, thanks to a doctor’s letter about not feeling well after eating at a Chinese restaurant published in the New England Journal of Medicine in the 1960s, people started to believe the “Chinese Restaurant Syndrome.”

This phenomenon was supported by early studies that started to grow in number, but not in quality. In fact, early studies that pinpointed MSG as an unhealthy substance had a major flaw: most participants in the experiments conducted already knew whether they had MSG in their meals.

MSG, it turns out, is a victim of the “nocebo effect.” 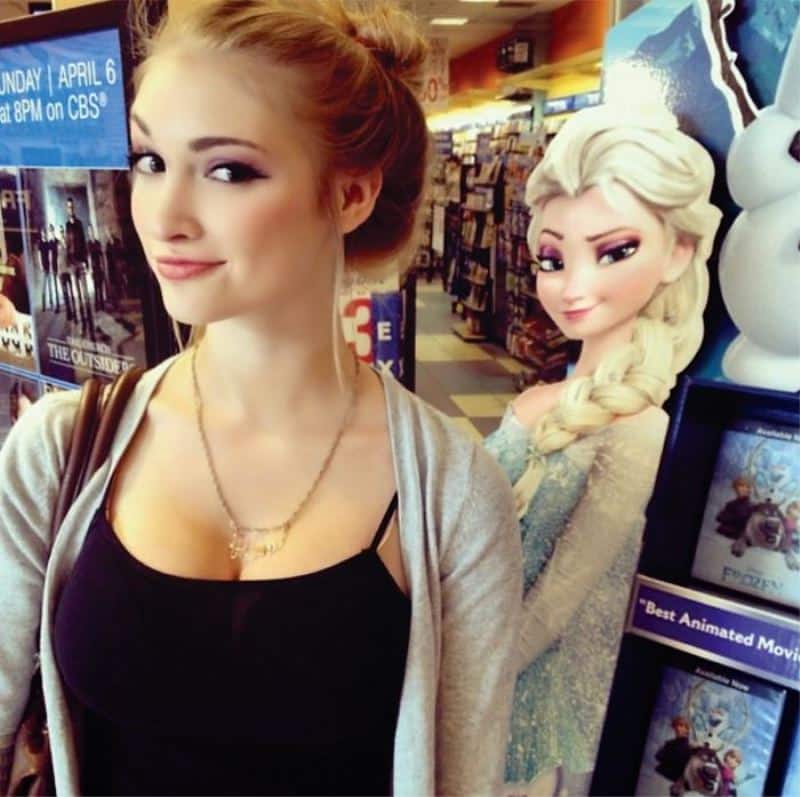 Of course, this doesn’t necessarily mean that people who reported suffering the symptoms are lying. Experts believe that what they felt were actually caused by a “nocebo effect,” the reverse of the “placebo effect” that makes a person feel worse rather than better.

The bottom line is that there is still no proof that MSG is essentially bad for your health. That is, of course, when taken in the right amount.

To learn more about this busted myth, watch the video below.