Back in 2008, we only had about 680 mountain gorillas in the planet which was an alarming count that led to them being categorized as Critically Endangered. Fast forward to today, the good news is that they are now officially out of the classification – thanks to successful conservation efforts!

According to the International Union for Conservation of Nature (IUCN), mountain gorillas are now considered Endangered instead of Critically Endangered. 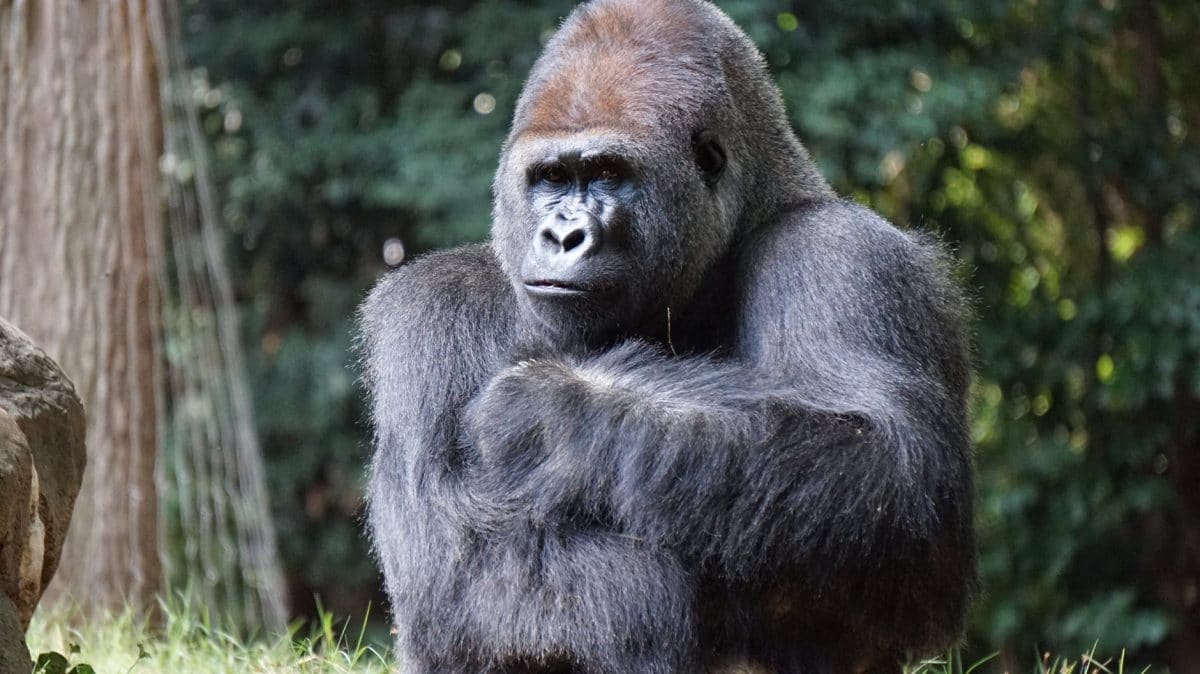 Today, we have over 1,000 mountain gorillas – the “highest figure ever recorded for the subspecies,” wrote Unilad. The conservation efforts included “enforcing anti-poaching patrols and in-situ veterinary interventions, such as the removal of snares,” the article also mentioned.

The population decrease of mountain gorillas in the past was mostly because of poaching, Ebola virus, and other factors. 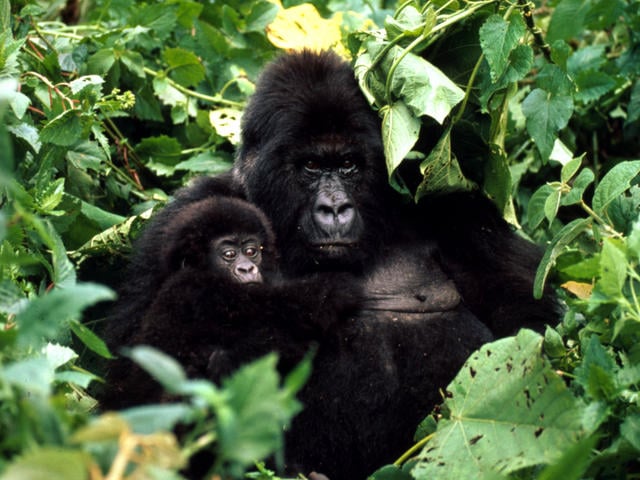 Dr Liz Williamson, of the IUCN SSC Primate Specialist Group, pointed out that there is still a lot of work to be done.

“Whilst it is fantastic news that Mountain Gorillas are increasing in number, this subspecies is still Endangered and therefore conservation action must continue.

“Coordinated efforts through a regional action plan and fully implementing IUCN Best Practice guidelines for great ape tourism and disease prevention, which recommend limiting numbers of tourists and preventing any close contact with humans, are critical to ensuring a future for the Mountain Gorilla.”

Aside from mountain gorillas, gray whales were also moved from Critically Endangered to Endangered while fin whales became Vulnerable from Endangered.

“Fin Whales and Western Gray Whales were severely depleted by hunting, and it is a relief to finally see their populations on the rise.

“These whales are recovering largely thanks to bans on commercial hunting, international agreements and various protection measures.”

“These conservation successes are proof that the ambitious, collaborative efforts of governments, business and civil society could turn back the tide of species loss.

“Unfortunately, the latest update also underlines how threats to biodiversity continue to undermine some of society’s most important goals, including food security.

“We urgently need to see effective conservation action strengthened and sustained. The ongoing UN biodiversity summit in Egypt provides a valuable opportunity for decisive action to protect the diversity of life on our planet.”