2017 was a blast. And with another year, there is a lot of things people are hoping to see. Such is actually true in the field of space missions, from highly-anticipated launched to deep space explorations. Indeed, this year is a going to be as exciting as ever.

We here at Elite Readers compiled a list of exciting space missions to look forward to this 2018. This year is definitely expected to be more thrilling. Well, without further ado, here they are! 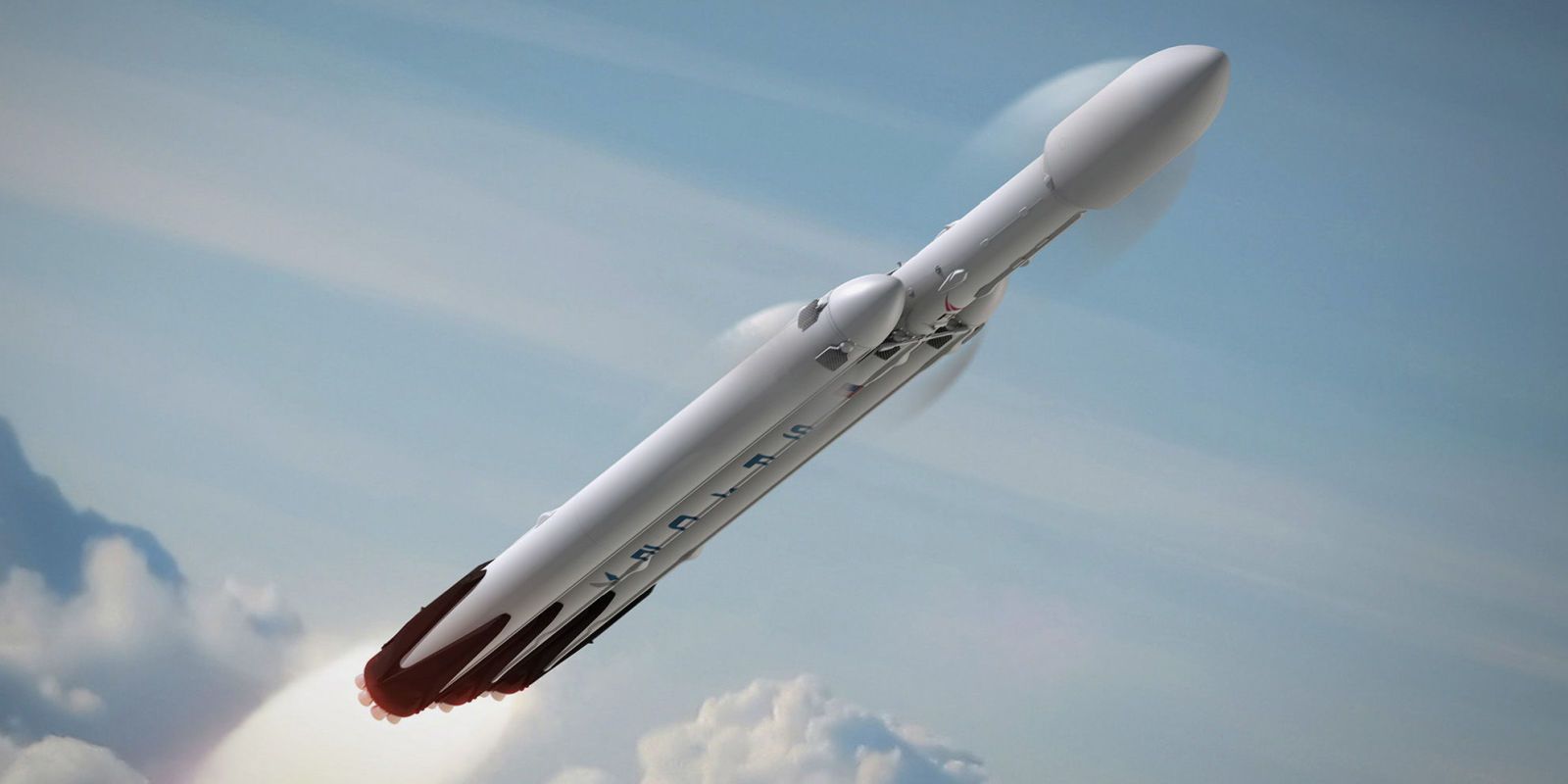 This month will feature the inaugural launch of SpaceX’s long-awaited Falcon Heavy rocket. Although the company has yet to announce an official date, it is expected to launch between late January and early February.

It is worth noting that this launching is set to be the most powerful rocket in operation today. More importantly, it will be taking Elon Musk’s very own Tesla car to the orbital path of Mars. 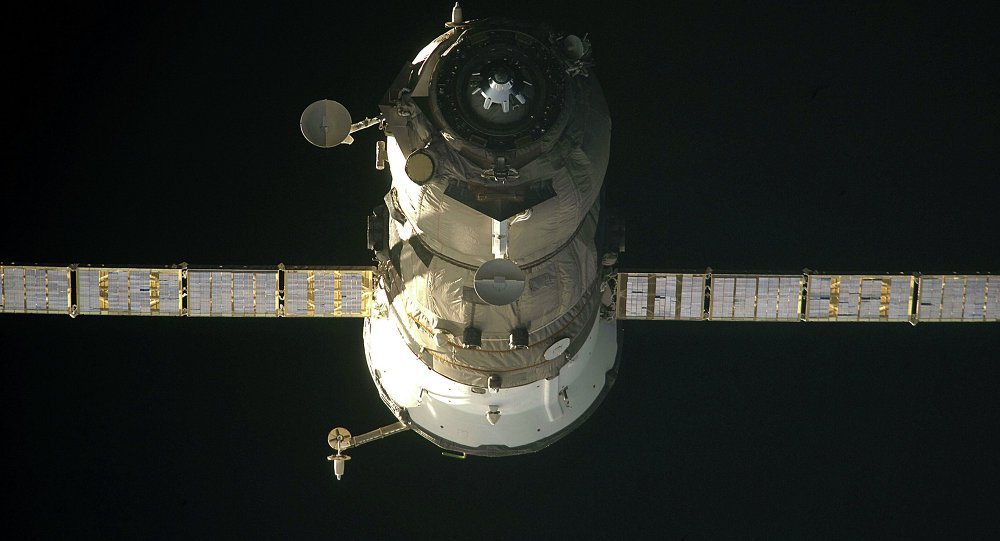 Russia is all set to send a so-called Progress cargo spacecraft to ISS (International Space Station) for three hours. In comparison, it is shorter than a normal flight from New York to Los Angeles. However, it is half the quickest time humanity has ever sent anything to the ISS. 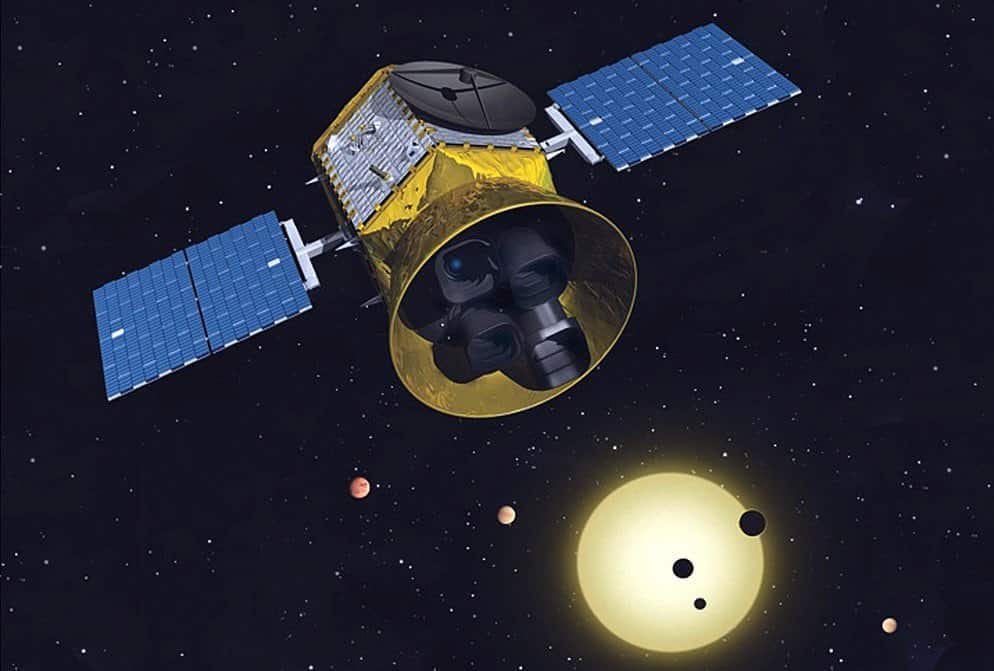 The Transiting Exoplanet Survey Satellite (TESS), which is NASA’s newest planet hunter, is scheduled to launch no earlier than the middle of March. It aims to find more than 30,000 planets outside the Solar System, including Earth-sized worlds. 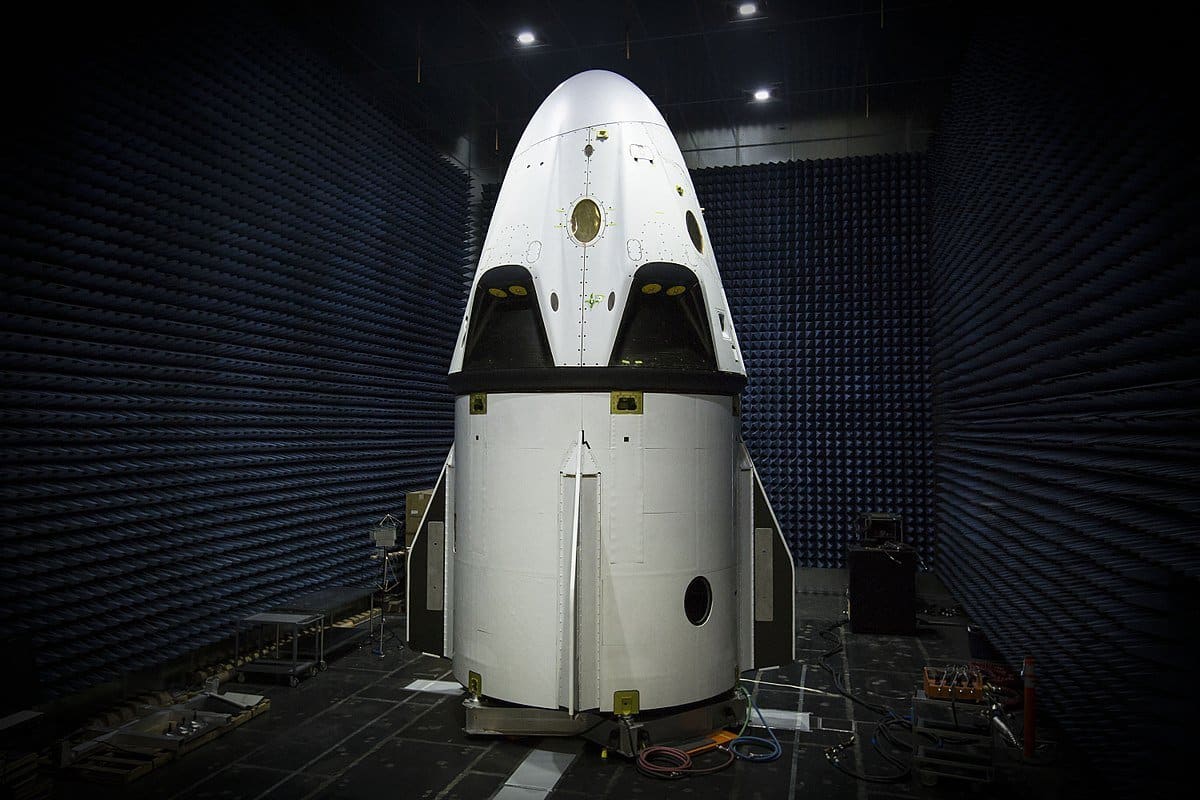 SpaceX is expected to perform an unmanned test flight of its Crew Dragon spacecraft for the very first time, though there is also a planned crewed flight later this year. China, on the other hand, will have its Tiangong-1 space station re-enter the atmosphere. 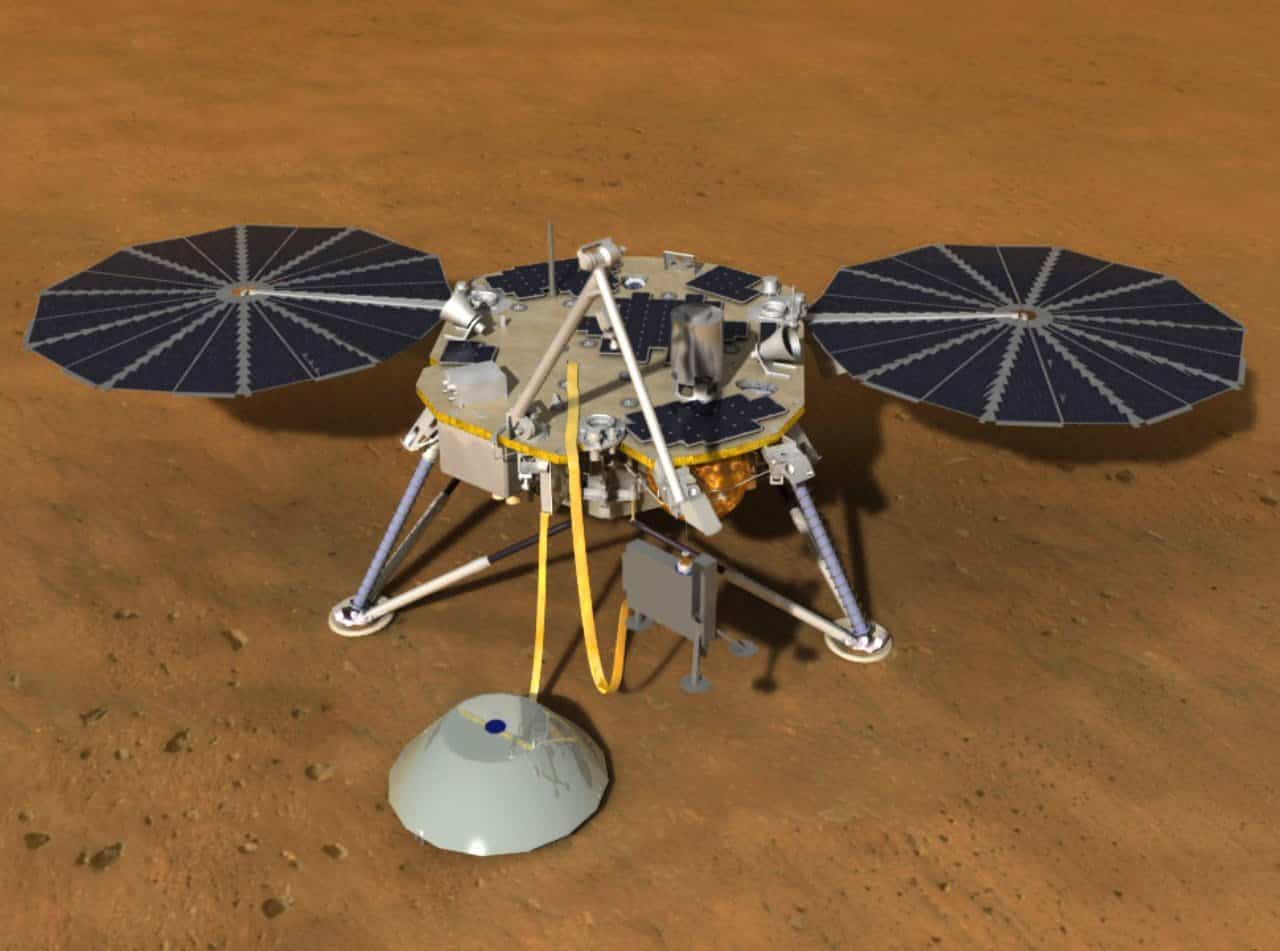 Delayed from a few years back, the InSight Lander will finally be launched on a mission to the Red Planet. As soon as it lands in Mars, it will attempt to study the planet’s interior using seismology. 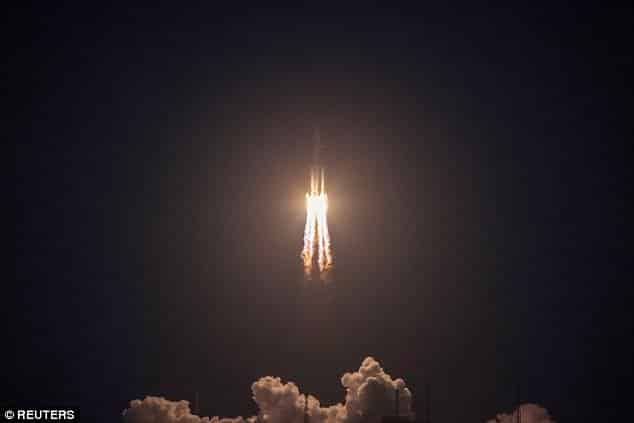 China will soon launch its Chang’e-4 relay satellite directly to the Moon, as it is intended to the very orbital component of a planned lunar lander. The latter is expected to set foot on the far side of the Moon later this year. 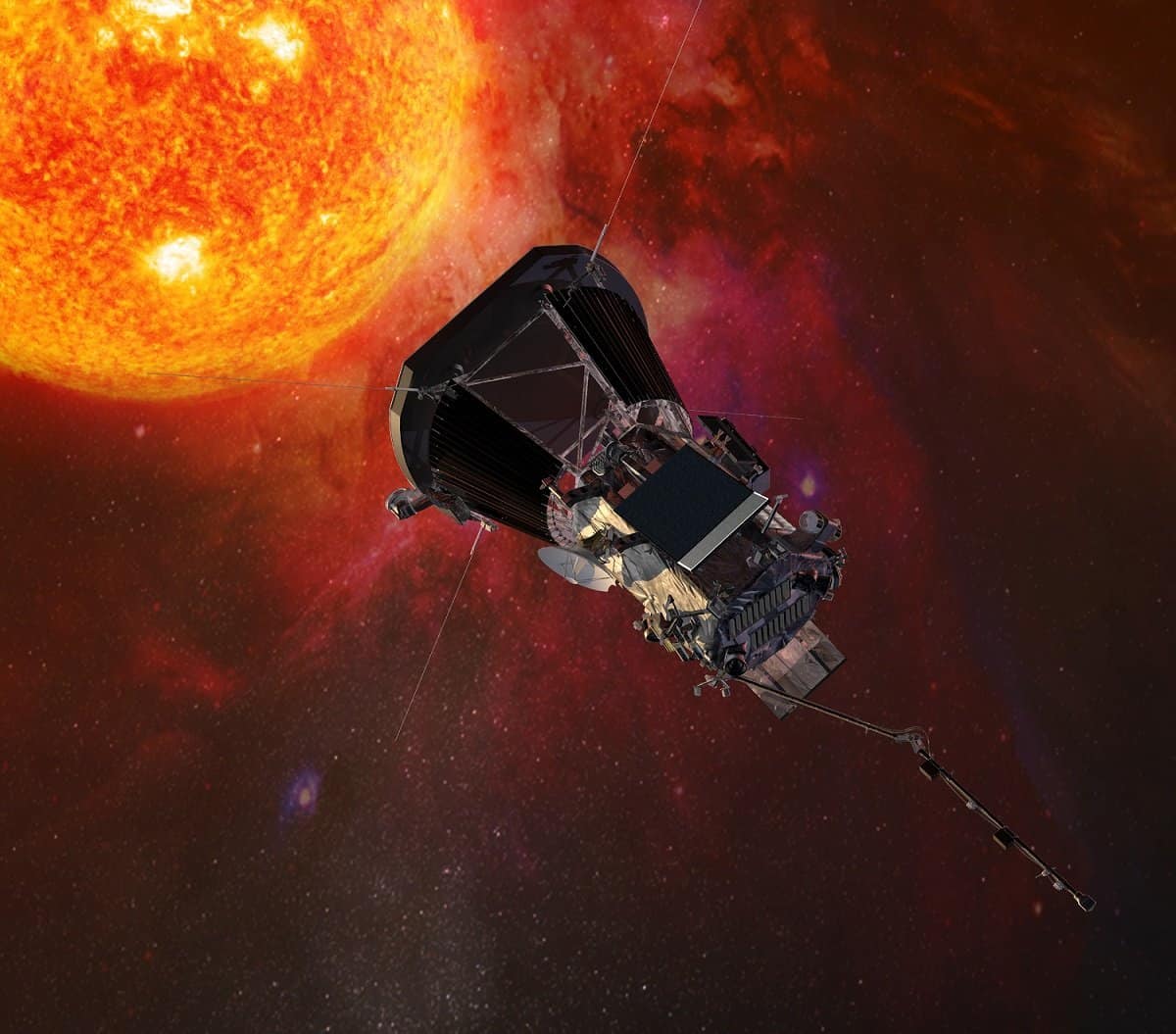 The Parker Solar Probe of NASA will be launched in a goal to study the Sun. Interestingly, it will be set at a much closer distance than any spacecraft has ever managed to do. It is believed to be 17 times farther than the width of the Sun itself. 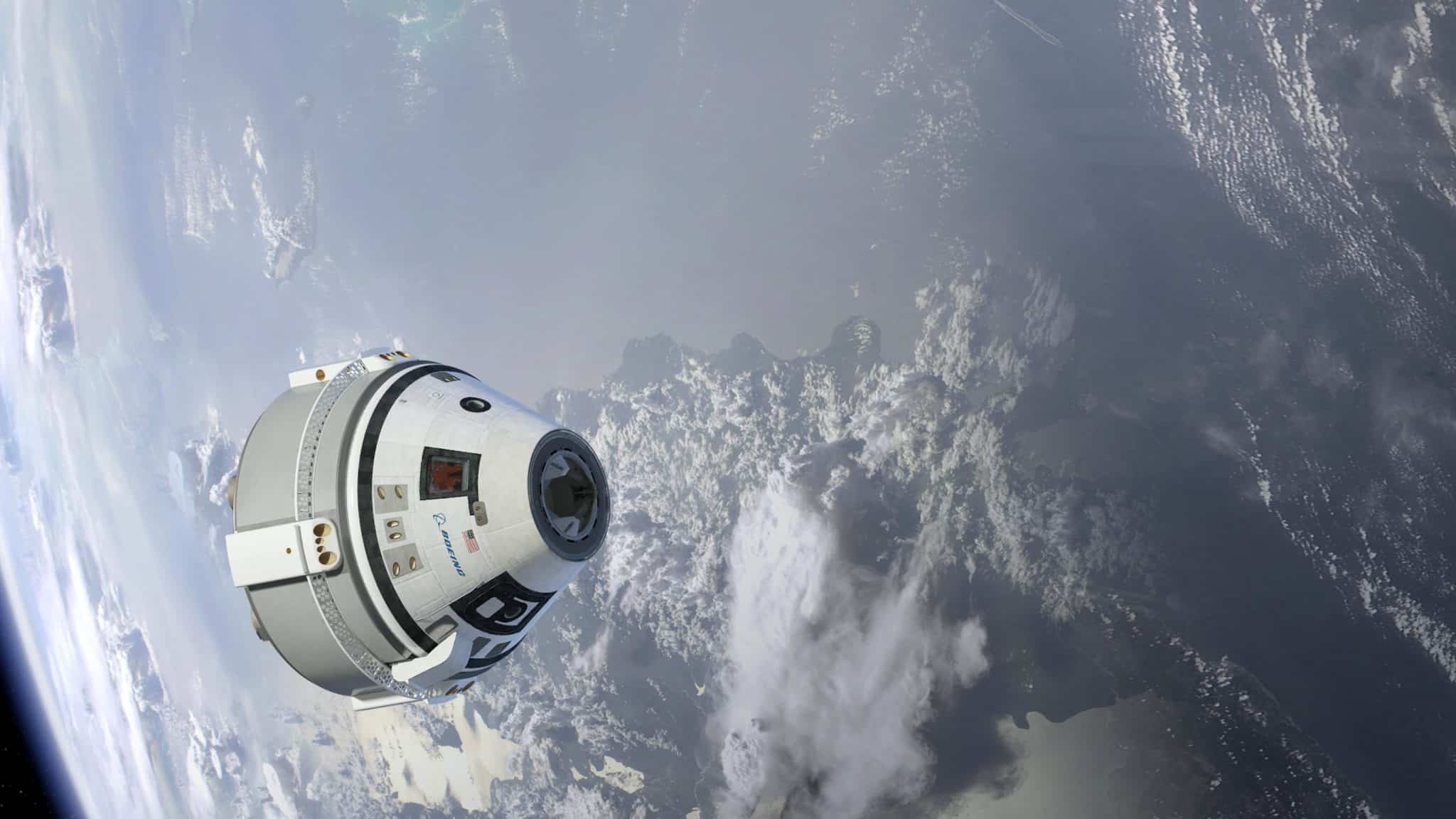 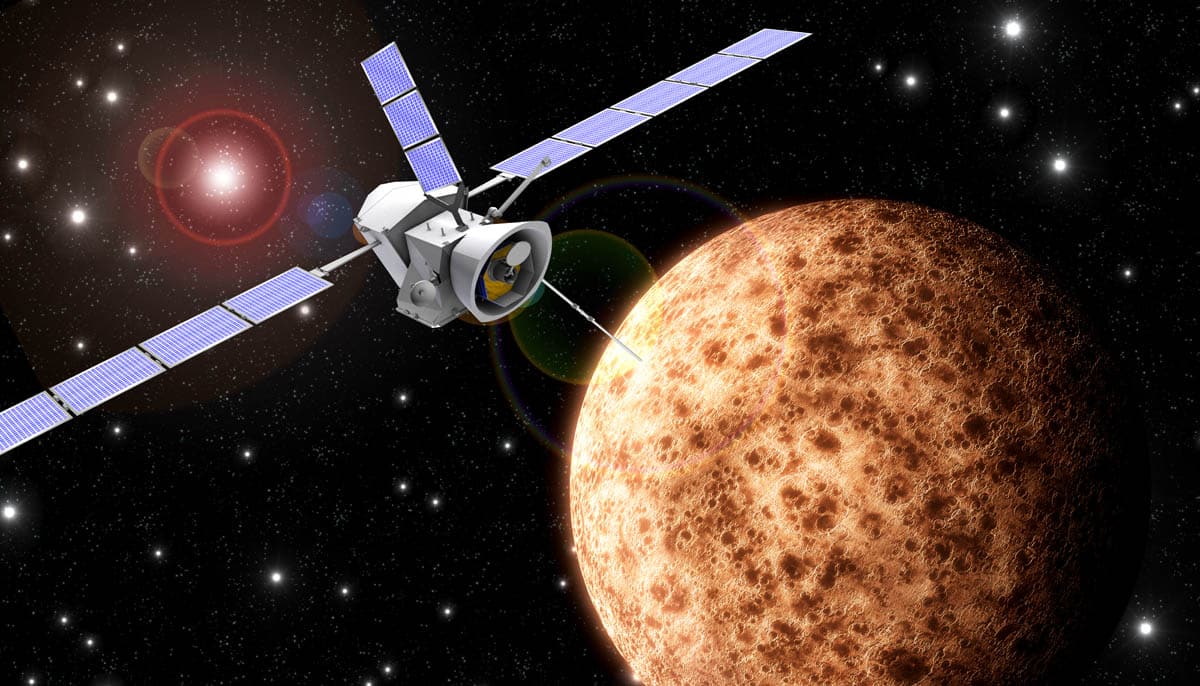 The joint mission involving Europe and Japanese – called BepiColombo – will be launched to Mercury. The mission is composed of two orbiters, though it will not really arrive into orbit around the said planet until December of 2025.

The launch of one of the final modules of the ISS is expected this month. It is none other than the Russian-built Nauka module, which was actually delayed a couple of years ago.