Some places on earth are depressing because of the circumstances they are in. For instance, countries that are torn by war or are suffering under extreme poverty are among the most heartbreaking places one can ever live in.

There are, however, some locations that are considered sad just because of their respective names – yes, their names!

As the account name tells us, is dedicated to featuring places with not-so-cheerful names. His compilations have since been published as a book.

In an interview with CBC, Damien said:

“I initially came across a place in Australia … called Mount Hopeless. The name kind of caught me off guard and I decided to come back later and research it.

“I actually found that there were many more places that had surprisingly depressing names. That kind of got me started on the project.”

As Damien further researched, he discovered many surprising historical facts about the places, some of which are connected to colonialism and explorer mishaps. The communities, however, are not keen on changing their names because of the historical context.

“I think once you become accustomed to a name, you don’t really hear it like an outsider would. There’s a certain type of history that gets lost when you change names.”

Here are some of Damien’s interesting finds via Google Maps: 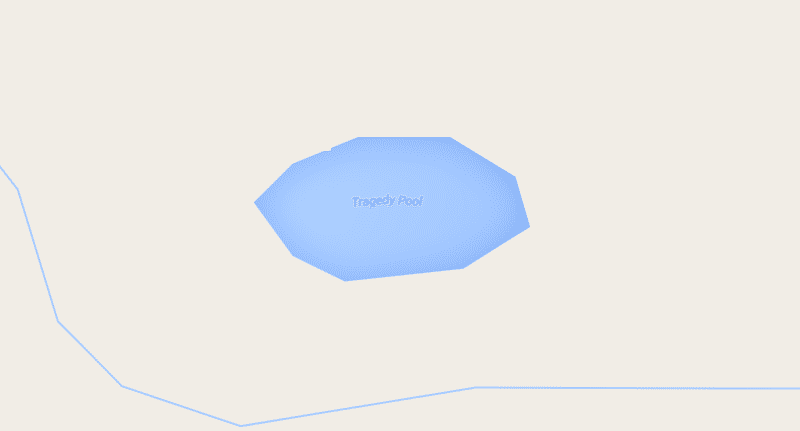 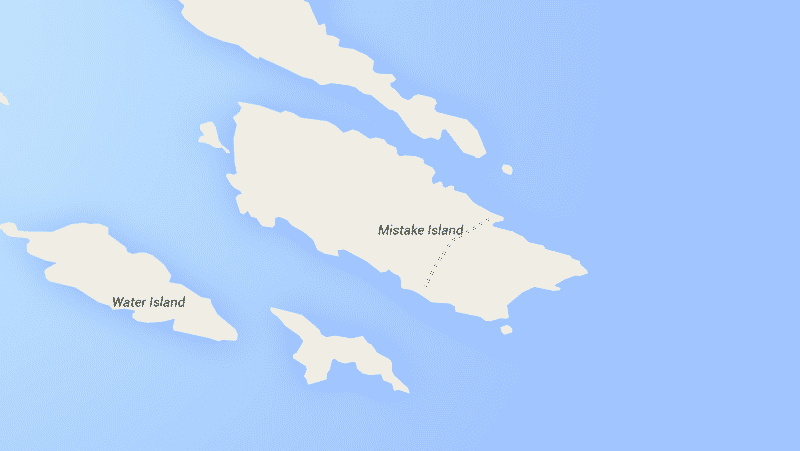 Know any places with names as sad as these ones? Tell us about it in the comment section!