Stray cats in Istanbul have found a new home in a local mosque. This news recently went viral and captured the hearts of cat-loving individuals all over the world – Muslims and non-Muslims alike!

The Aziz Mahmud Hüdayi Mosque’s imam Mustafa Efe has said that they have been allowing stray cats in their place of worship since last year.

In fact, Mustafa considers the furry creatures as “guests” of the mosque and, as you will see on the pictures below, they absolutely feel at home. Actually, some of the cats have even felt really comfy at the mosque that they started having kittens there.

Check out these awesome pictures:

According to Mustafa Efe, they’ve opened the mosque to stray cats since last year. 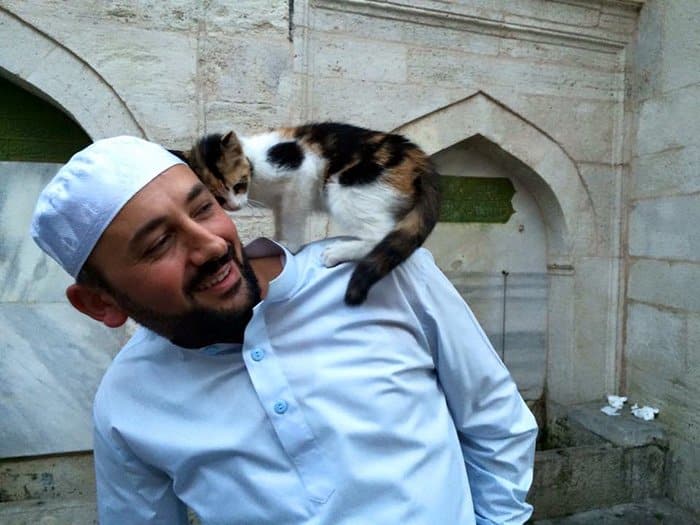 The cats even join with the congregation during their worship. 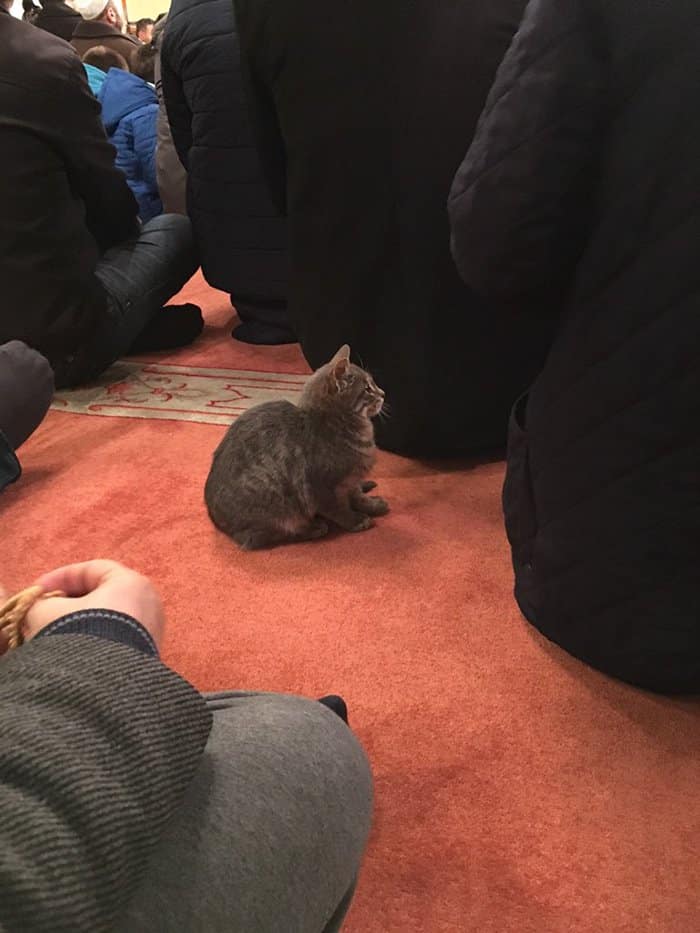 Mustafa wrote, “The kitty has found the heart of compassion and mercy.” 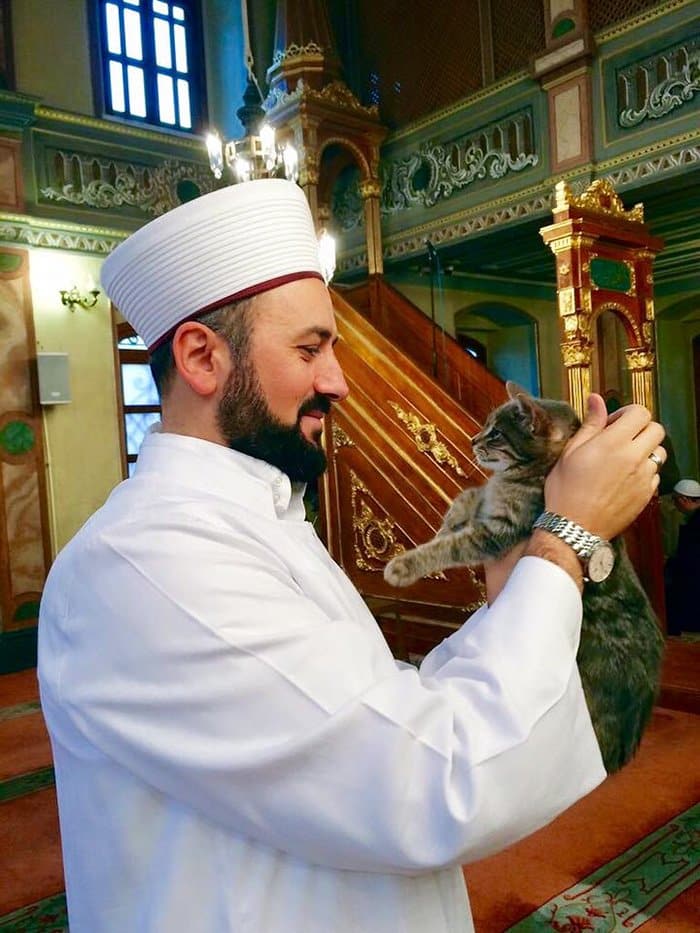 In the mosque, the cats have found a place to stay safe and warm. 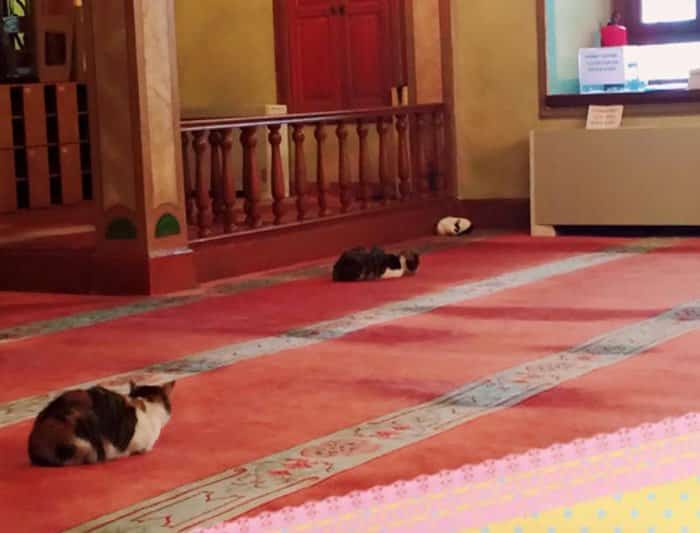 The muslim members consider the cats as “guests” in their mosque. 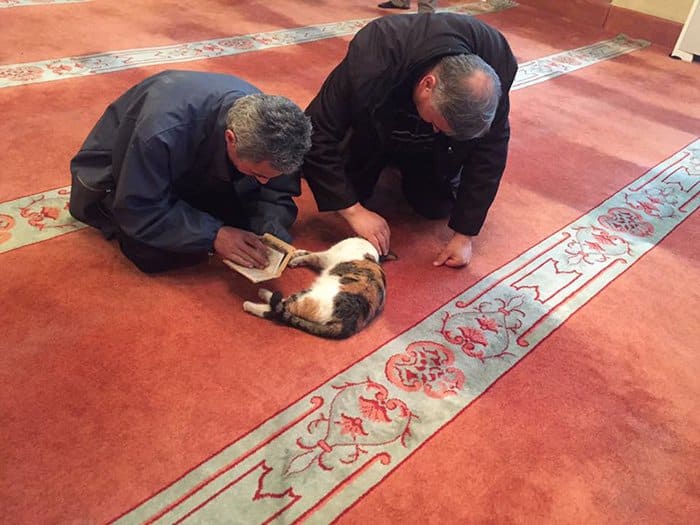 It’s amazing how this local mosque have welcomed these furry animals within their premises. Some establishments would readily drive the cats away but these folks took them in with kindness. That’s definitely praiseworthy!