No matter the intense preparations, some things can still go wrong during a couple’s wedding day – a serious wardrobe malfunction, a drunk and scandalous relative, an unexpected and unwanted guest, a missing wedding cake, even a missing bride or groom. But a vomiting minister surely isn’t one of the things that come to mind.

Just recently, a video was posted on YouTube showing an unfortunate female minister throwing up during the vows of the wedding she was officiating. The embarrassing moment was captured on video and now has millions of views.

A minister throws up during the wedding vows.

The viral video runs about half a minute. It starts with the bride delivering her vows while lovingly holding her groom’s hand. The minister, meanwhile, looks on and appears to be fine. But not long after, the minister, in the middle of the bride’s vows, turns away and vomits like there’s no tomorrow. She then stays close to the ground with her back on the couple and guests.

The bride is unfazed and continues her vows despite the unfortunate incident. 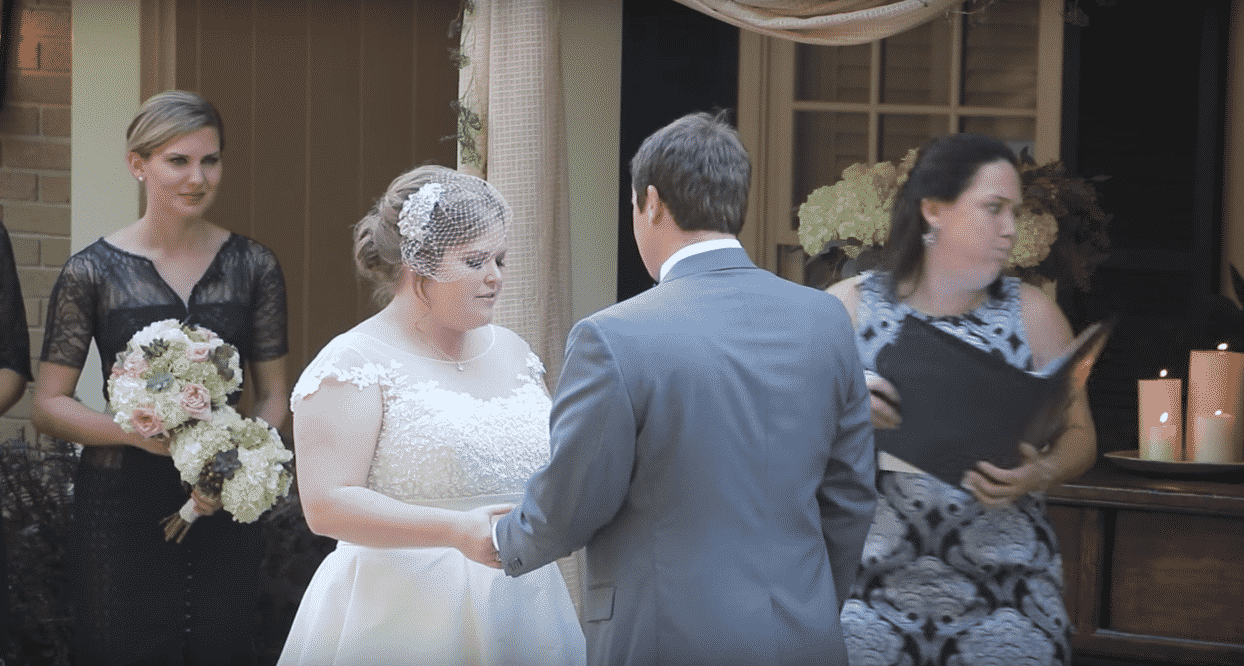 The bride appears a bit rattled for a split-second, but she doesn’t let the unfortunate event ruin her wedding day. She doesn’t let go of her groom’s hand, and she continues to deliver her vows despite what just happened. Meanwhile, the minister stays hunched near the ground. She remains there for a while, prompting one of the bride’s entourage to appear pretty worried. Just as the video ends, a couple of people appear to be running to the minister’s rescue.

We think it goes without saying that that was one memorable wedding day. And as for the minister, we sure hope she’s doing okay now.

Got any crazy wedding stories? Let us know all about them in the comments section below.