Maute, a group of ISIS-inspired militants, has recently been causing chaos in the southern part of the Philippines, particularly in the city of Marawi. According to reports, they’ve terrorized and burned establishments, taken hostages, killed civilians, and even brandished a black ISIS flag in the area.

The military has since been going after them while rescuing residents and conducting airstrikes at the same time. Also, the entire island of Mindanao has been placed under Martial Law by President Rodrigo Duterte.

In the middle of all the clash, however, locals said that stray dogs have been feasting on corpses scattered in the streets of Marawi. 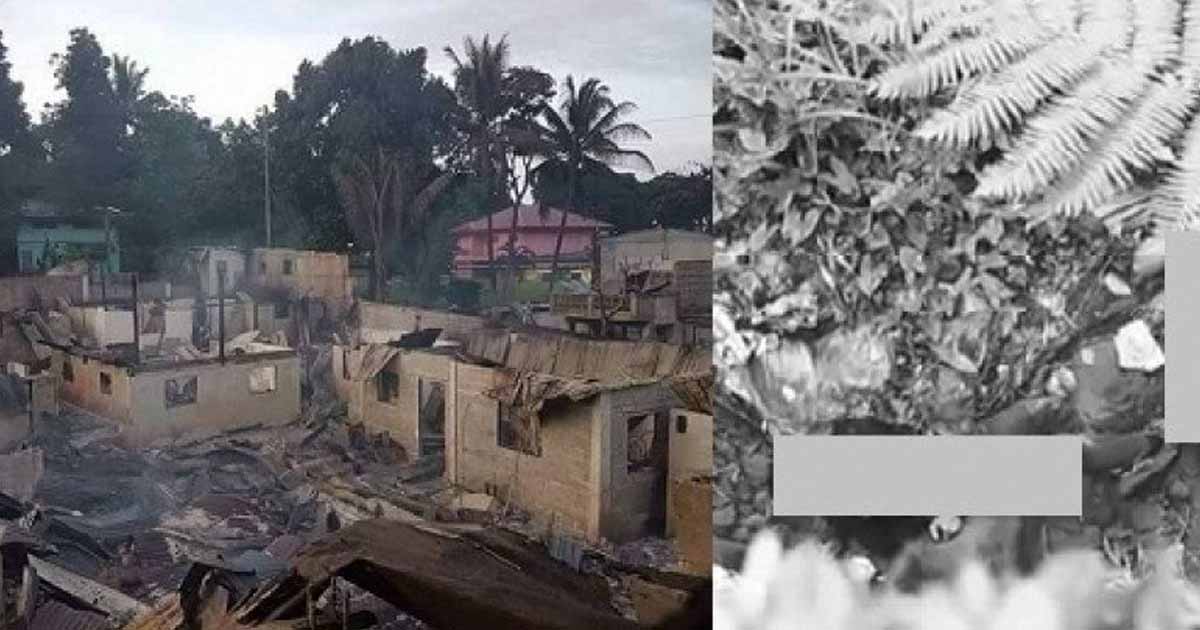 “There were many dead civilians, and the dogs were eating them. I saw it myself. In our village alone there were many civilians hit by bombs fired by the military.”

Members of the Maute terror group placed an ISIS flag in a police car in front of a local hospital.

Imam is currently staying in an evacuation center located in the town of Balo-I, Lanao del Norte. She is with her husband Bokhary, 22, and their 1-year-old daughter. They left Marawi and weren’t able to bring any of their belongings.

“And we have no reason to go back because our house was destroyed by bombs.”

The airstrikes have resulted to unimaginable destruction to mosques, houses, and other establishments. 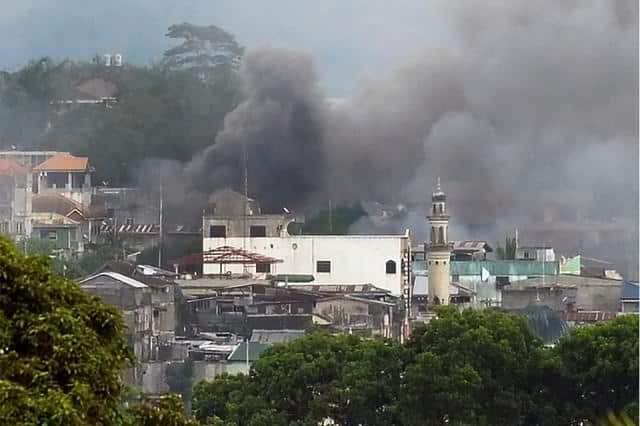 Government authorities have repeatedly received information about the need to retrieve bodies from several parts of the city.

Meanwhile, the International Committee of the Red Cross (ICRC) has started that they are concerned about the civilians trapped in the area.

In an interview, ICRC deputy country head Martin Thalmann described that the Marawi situation is “very fluid” because of ongoing military operations. He also pointed out:

“The Geneva Convention is very concerned about civilians in such conflict situation … the fighting parties need to respect civilians and not to indiscriminately bombard their areas.

“We ask both sides that they [be] careful, that they respect the life of civilians and give them, if possible, time to move out of the [danger] zones.”

The security crisis is so intense that declaring a ceasefire seems impossible at the moment. 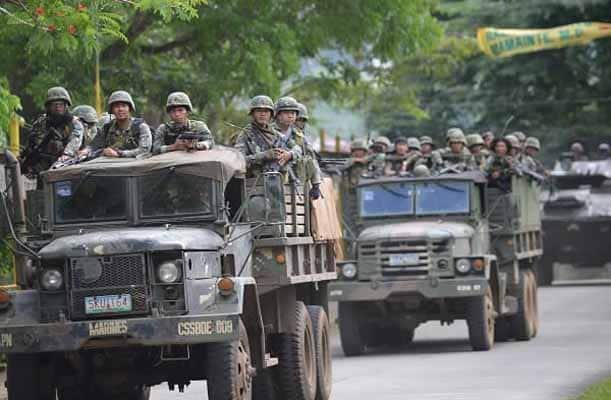 In addition, he shared:

“We met [with] the military … we have contacts with the other side as well. We reminded them of these concerns and they responded to it. We were also discussing the possibilities [of declaring ceasefire] … but the security crisis is so intense so it seems not possible.”