Who doesn’t remember the Oscar-nominated rom-com film “Pretty Woman”? Julia Roberts’ challenging role as a Los Angeles prostitute had several prestigious award-giving bodies notice her superior acting abilities and had rightfully given her the best actress award. But her portrayal as Vivian Ward wouldn’t be justified of course if Richard Gere, who played the role of Edward Lewis, a wealthy, ruthless businessman, hadn’t given his best as her love interest.

It was modern-day Cinderella movie and I bet most women (with the exception of being a hooker) would want to be in Vivian’s shoes. Just imagine being pursued by a man as influential, extremely wealthy, and as dashingly handsome as Edward and be lavished with expensive clothes and jewelry at the same time. And when Edward fell in love with Vivian? He treated her like a princess and he never looked back on her past. He truly loved her and they had their happily ever after.

Cory Standby, 49, must have wanted to find love again the way Edward did. 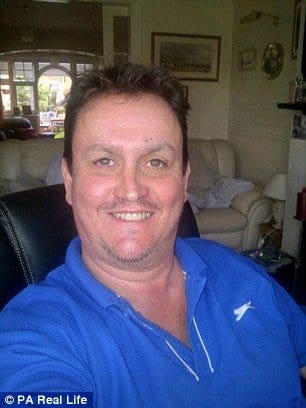 He had multiple, sexual relationships with several women including strippers; however, he claimed that he also wanted to “save” them. Standby admitted that it all happened when his 13-year marriage broke down.

But he also blamed his so-called “Pretty Woman Complex” to mid-life crisis. 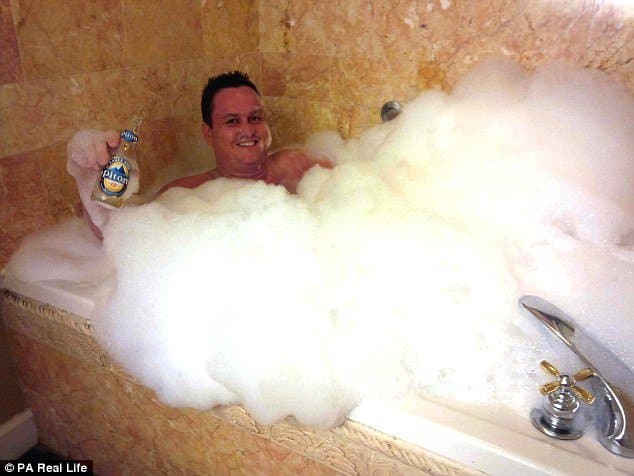 A midlife crisis occurs in individuals 40-60 years of age. It is a transitional period wherein most men and women usually feel that they need to make significant life changes. Although some people manage to go through this stage with ease and without having the urge to make drastic life decisions, unfortunately for some, the crisis is more complicated. 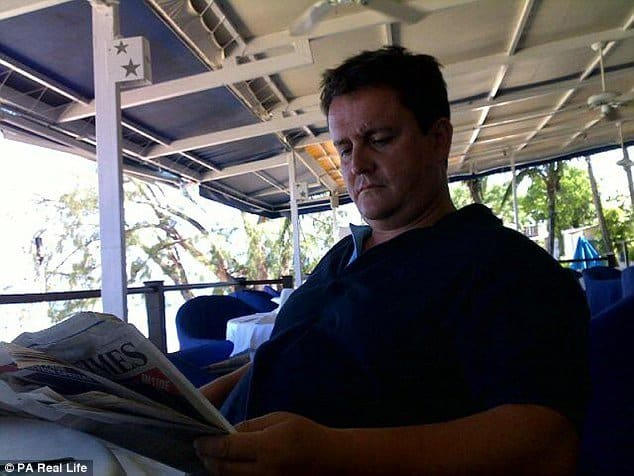 He went to the University of Leeds Law School where he met his ex-wife; they had four children together. Standby worked for a top law firm in London, but his wife is as successful as he was. He was working in London then while his family stayed in Woking, Surrey. When his marriage fell apart, he said that he started behaving like a teenager again– a very rich teenager for that matter. The transition wasn’t really difficult since he rarely saw his family even before the separation.

He had an affair with his secretary, with women outside his work, and with strippers. 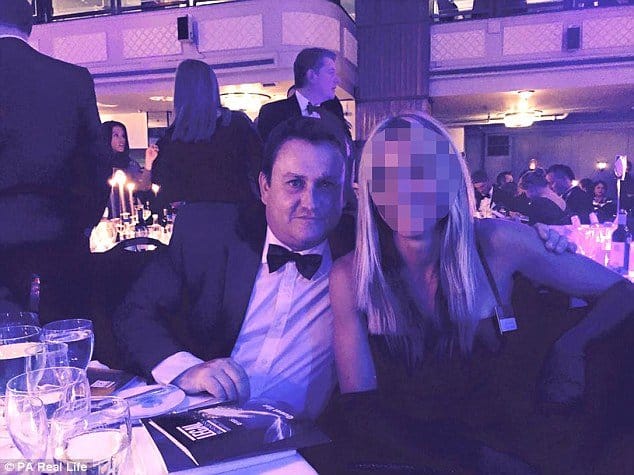 Standby spent thousands every night on strip clubs and had casual sex, one-night-stands, and actual relationships with those women. He worked 12 hours daily and would stay up until 5 a.m. to party.

Mt Standby, pictured as a teenager. 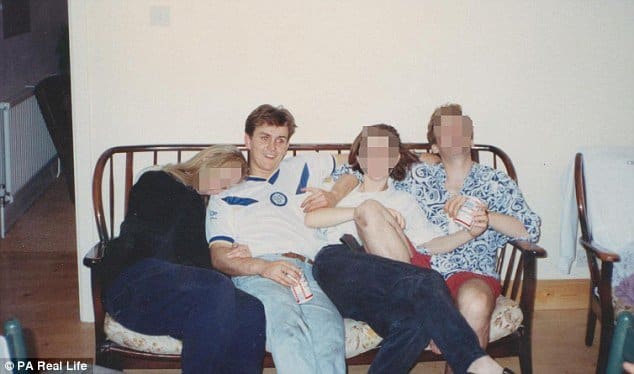 Sadly, his many escapades did not lead him to his “Vivian”– that woman who could help him be a better person just like what Vivian was able to do for Edward in the movie. Instead, he felt alone and lonely.  He said, “Although I craved the sex and wild parties, no amount of them can really replace the need for a close relationship.”

At 18 he left his parents’ home in Oxford to go to university where he met his ex-wife. 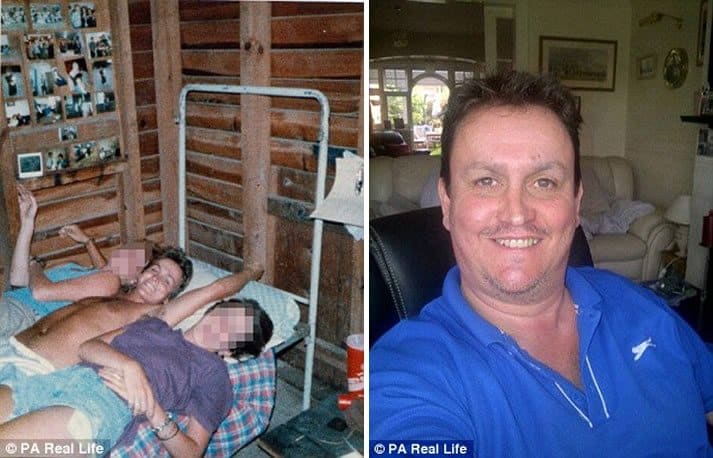 “Life isn’t the same without the right person to share it,”, he added.

People told him that he should’ve stayed with his wife and had an affair with her instead. But then again, he attributed his wild behavior and attitude as a part of his midlife crisis.

Although it turned out to be an unfulfilling experience, Standby learned more about himself and about relationships. This inspired him to write and publish a  book entitled, “50!- The Life, Loves, Psyches Of A Male Midlife Crisis,” which chronicled his life starting from his early childhood up to his current life. Through this book, Standby hopes to share his life lessons to people who are facing the same ordeal.

“I would say to others if you think you can save your marriage, then do. Don’t just throw it away”