Whether you’re a Psych student or just someone who’s interested in mental illness, movies can prove to be a rich resource of information about the different illnesses known to mankind. You can see actors and actresses showing their acting chops by portraying characters suffering from different illnesses, some of which you may never have heard of before. Below are some of the best portrayals of mental illness in recent movie history. 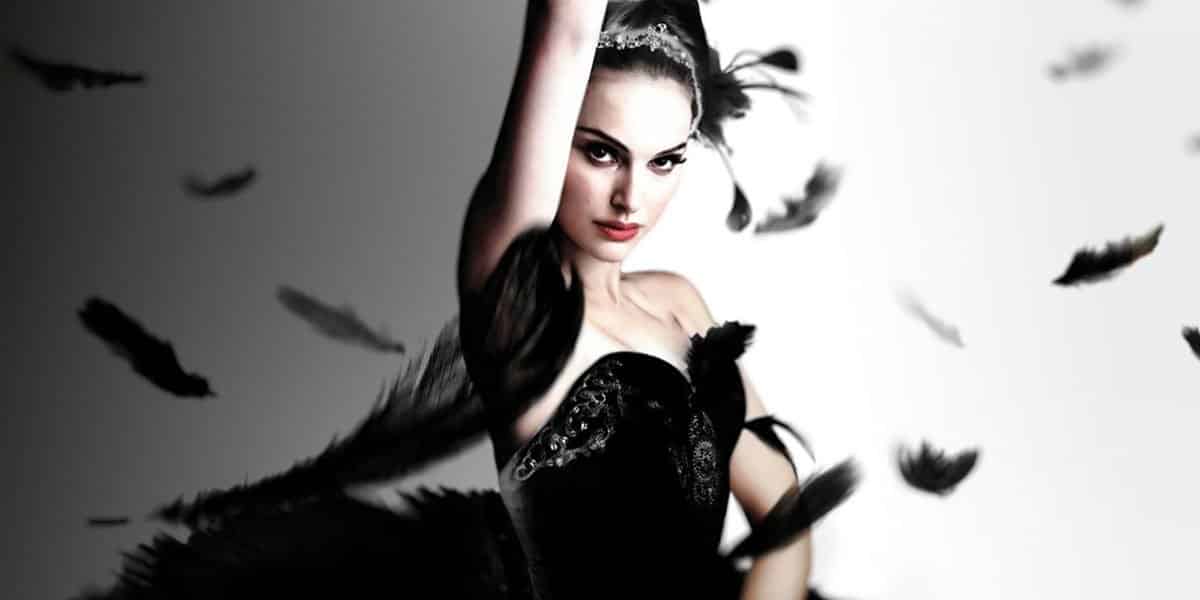 Nina is a ballerina whose overly disciplined life becomes unstable when a carefree newcomer becomes her rival on the stage. She spirals into a world that she had never experienced in her highly structured life.

U.S. Marshall Teddy Daniels is called to investigate the escape of a murderess from a fortress-like insane asylum. In his investigation, he is forced to confront his dark past if he hopes to get out of the island alive. 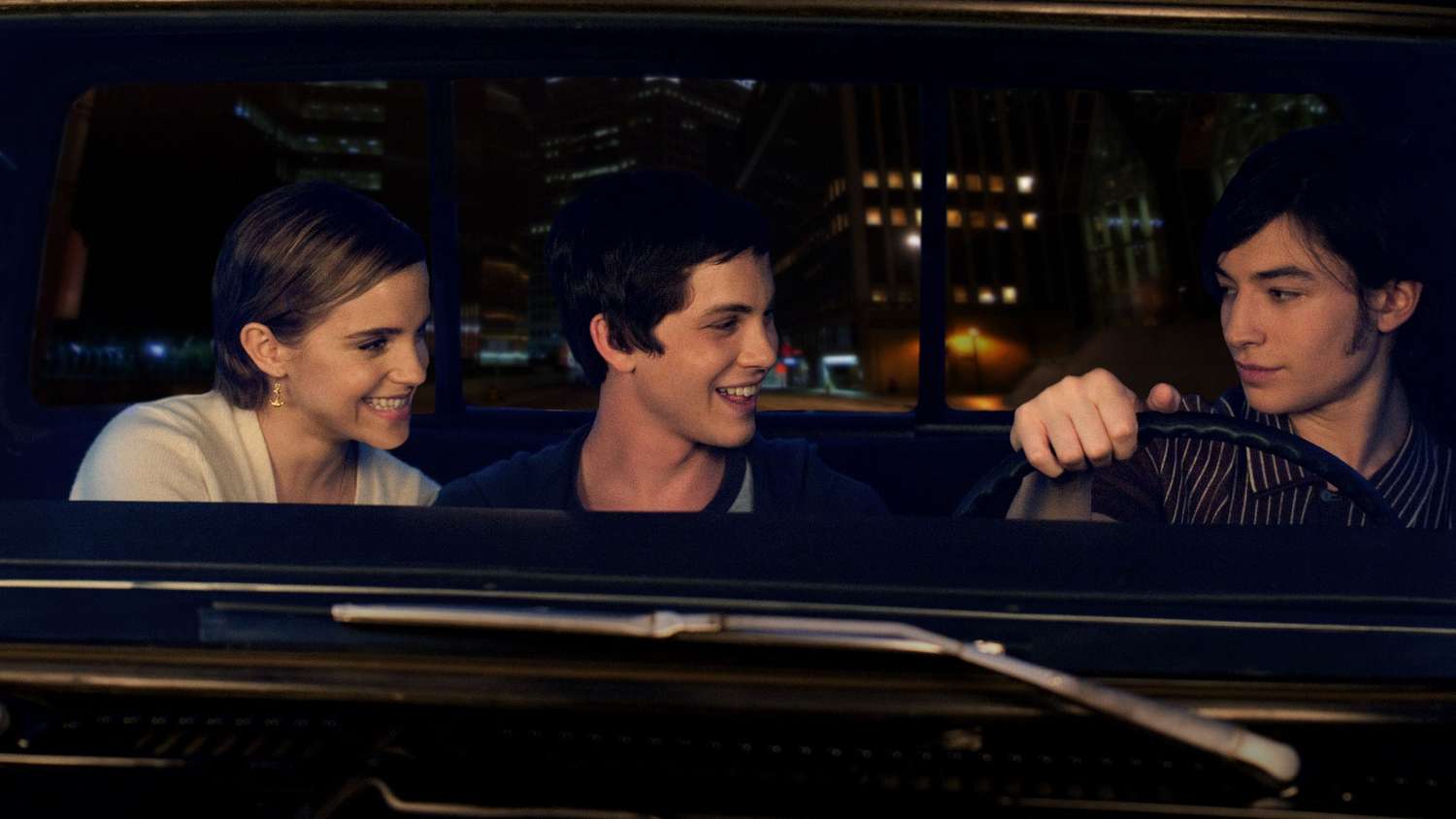 Socially awkward and shy, Charlie is a wallflower who prefers to observe life as it passes him by. That is, until two free-spirited students from his school help Charlie open up and discover the joys of teenage life. 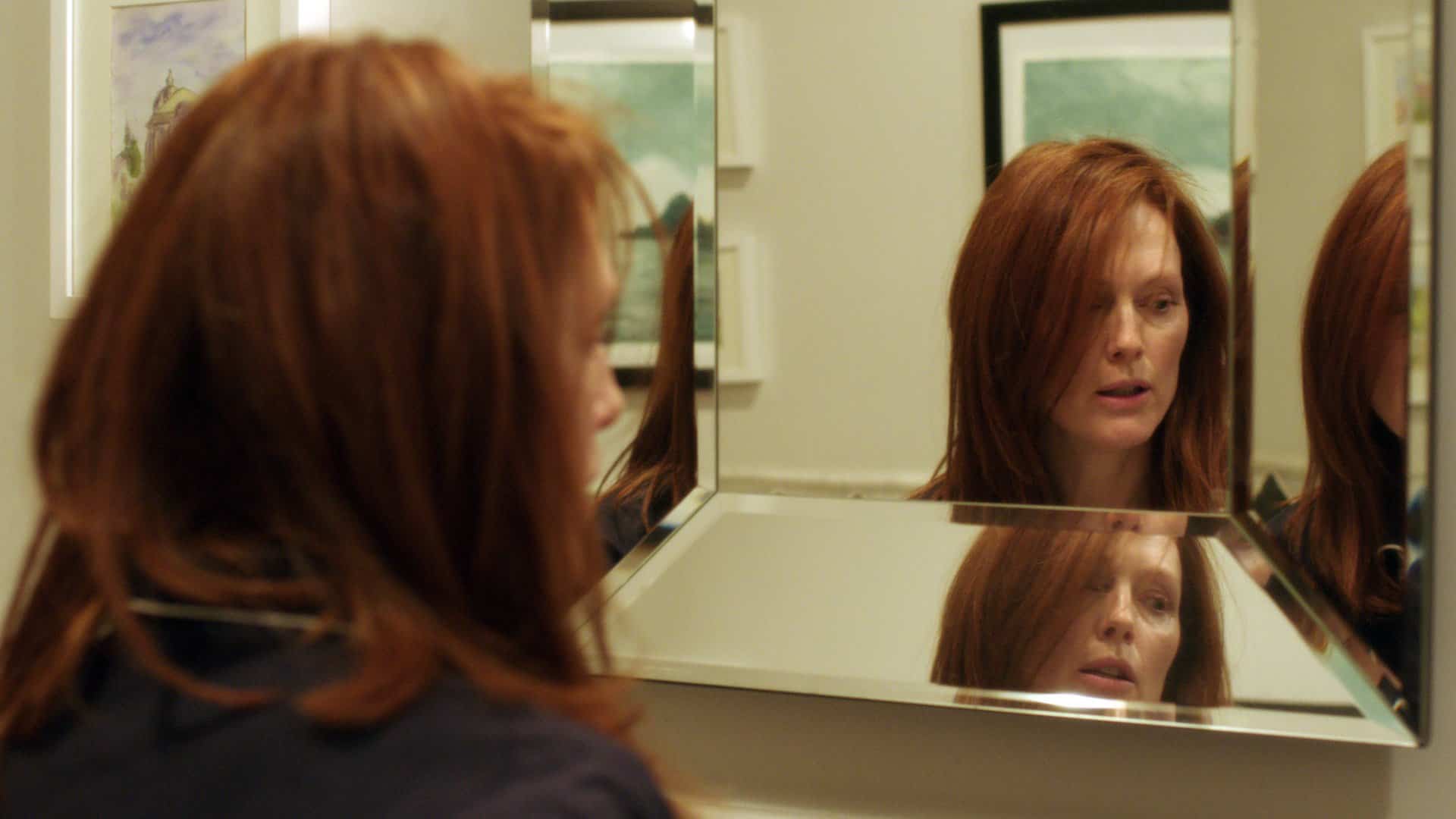 Dr. Alice Howland, a renowned linguistics professor, tries to hang on to her sense of self even as her mind is ravaged by early-onset Alzheimer’s disease.

Swept into a world of motherhood that she was never prepared for, Eva struggles to bond with her son who seems to display early signs of sociopathic behavior. 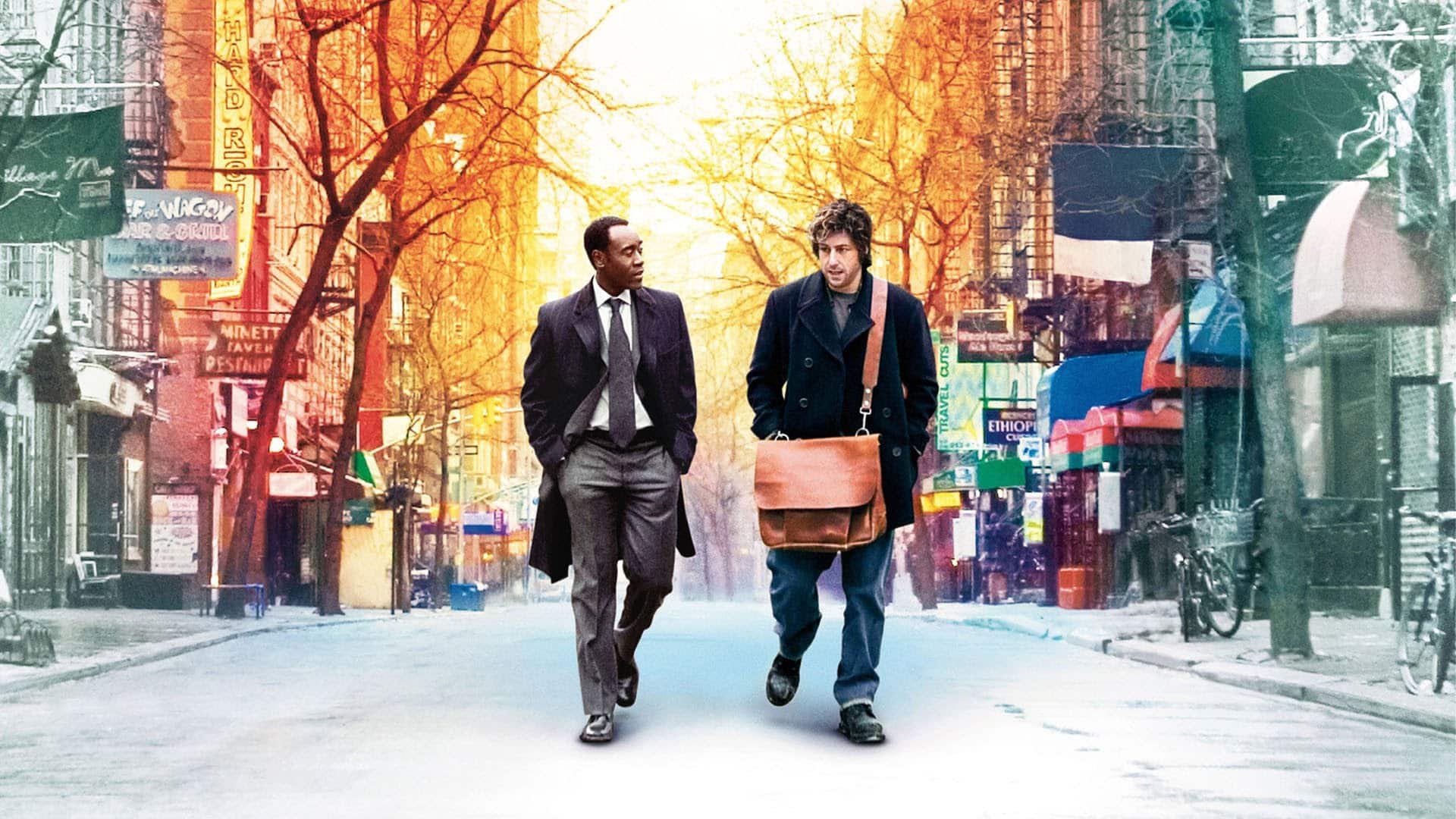 In one of his best performances to date, Adam Sandler portrays Charlie Fineman, a man who is stuck in a world of grief after his family died during the September 11 attacks. His world turns upside down when he rekindles a friendship with his old college roommate, and the two men learn to gain strength from each other. 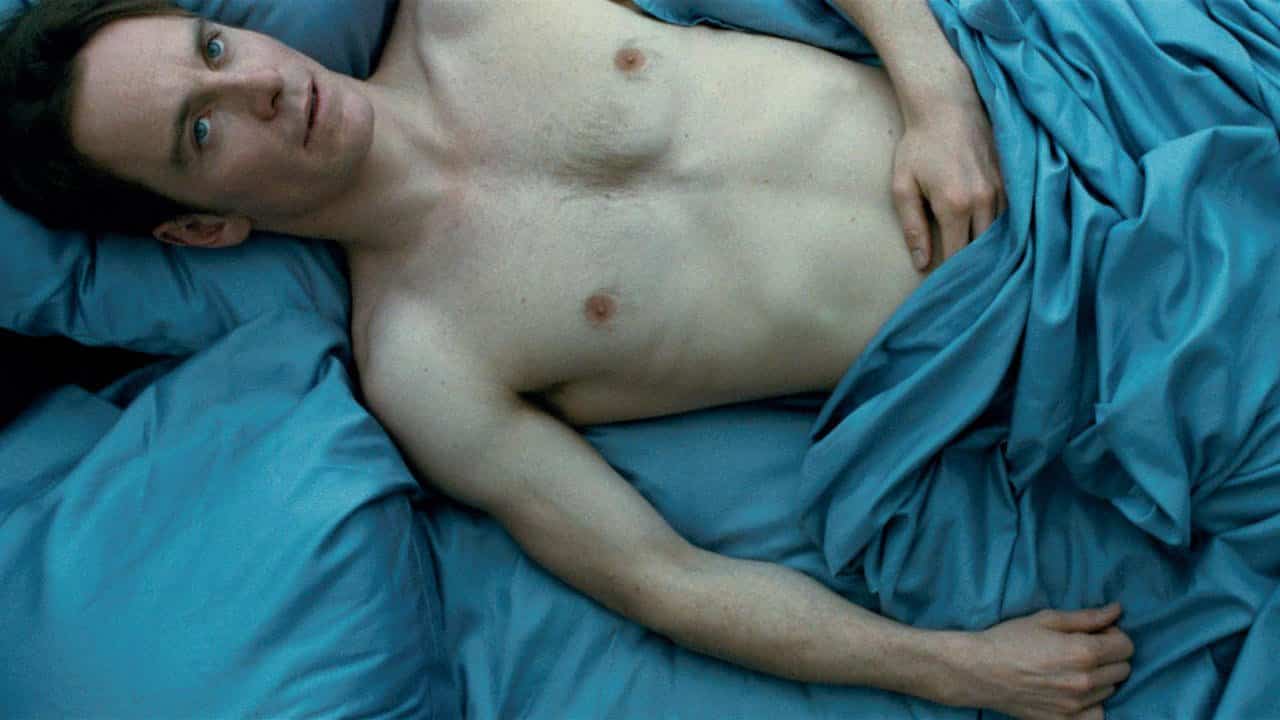 Brandon seems to be an ordinary man, but this is just a mask he puts on to hide his sex addiction. But when his sister, Sissy, suddenly comes into his life again, he suddenly feels the need to confront his addiction to spare his sister from the damage his addiction may cause. 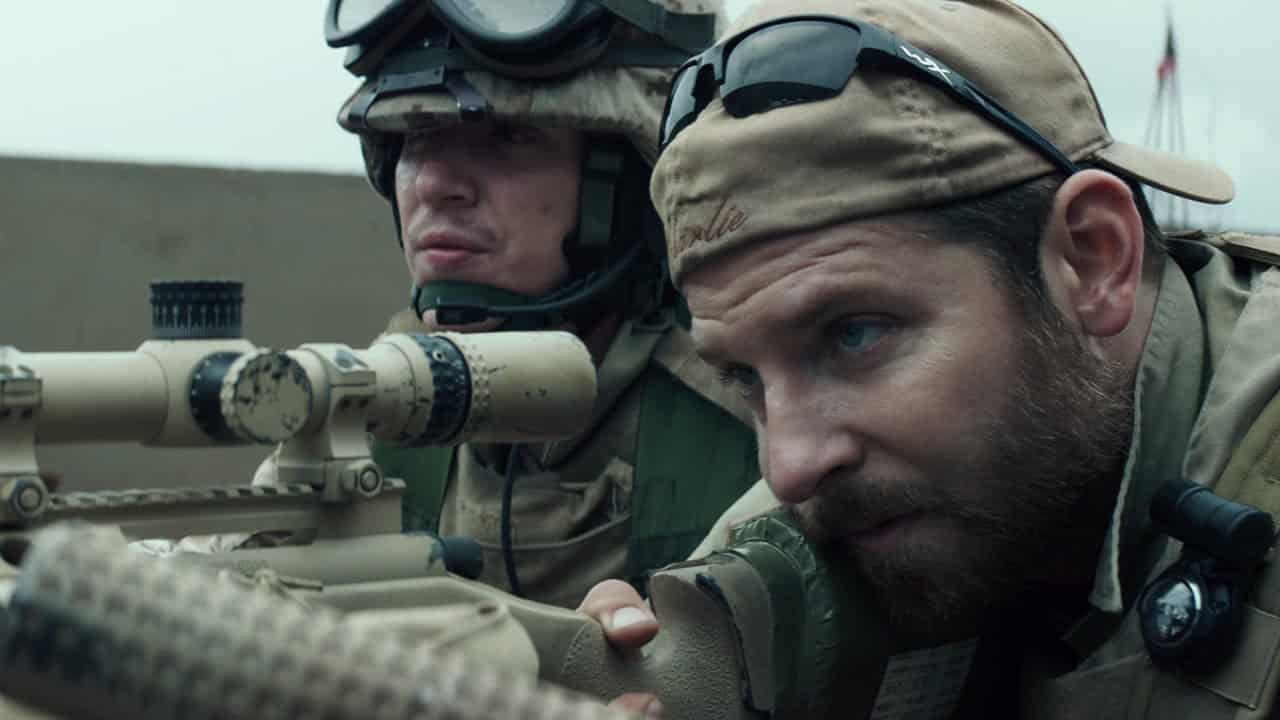 American Sniper is the biographical account of the life of US Navy SEAL Chris Kyle, who becomes one of the most lethal snipers in American History. However, once he comes back home he finds himself suffering from post-traumatic-stress disorder. 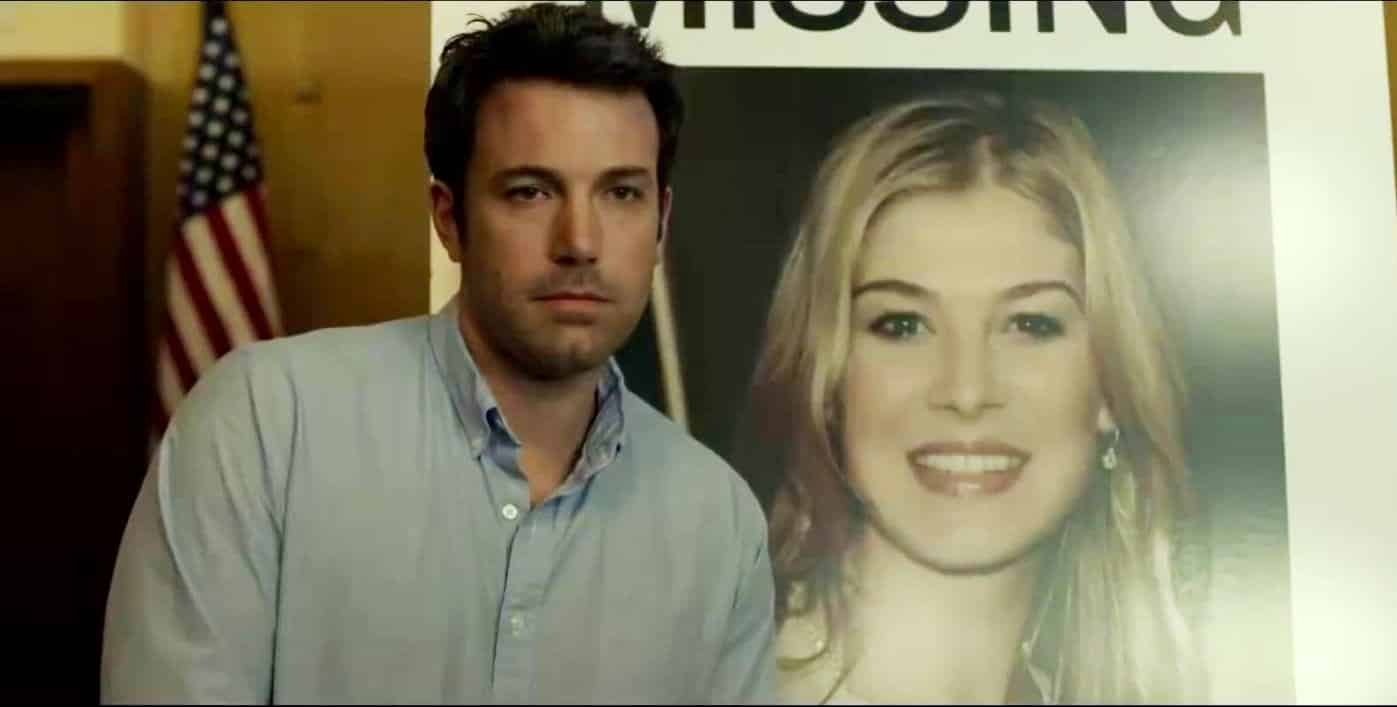 Nick Dunne’s wife Amy goes missing on the eve of their fifth anniversary. This puts him in the forefront of a media circus that pits him as the primary suspect. What other people don’t know is that Nick and Amy aren’t really the picture perfect couple they seem to be.

Louis Bloom is an emotionally detached cameraman who lurks around the city looking for grisly crimes to cover. But in his quest for the perfect crimes, he finds himself going to increasingly greater and morally questionable heights just to get the perfect shot.

Gripping, baffling, and thoroughly enlightening, these movies give you a glimpse into the world of mental illness. Which movies about mental illness have you watched lately, and what’s it about? Let us know below!