Imagine a machine that can suck carbon emissions from the air and turn it into gasoline sounds like a pipe dream. But Carbon Engineering, an independent Canadian company based in Calgary, Alberta, is actually working on a huge project – a big-ass machine that can absorb massive amounts of CO2 emissions – we’re talking about emissions produced of about 300,000 cars. The company has a prototype machine that is housed at the University of Calgary. 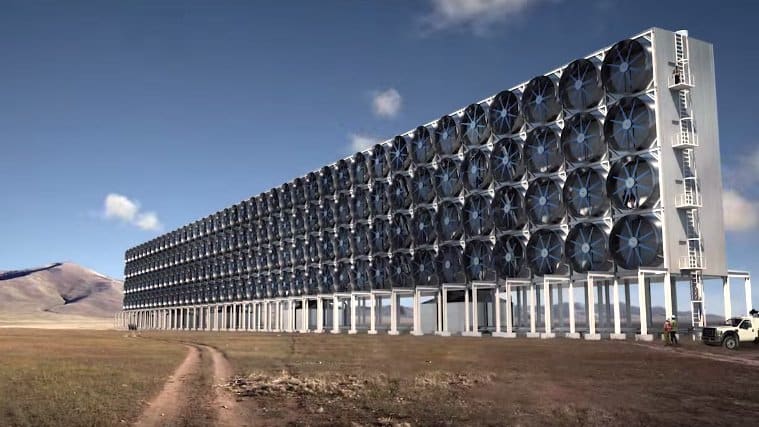 Here’s how it will work. The absorbed CO2 goes into a container, which has two ends. Air flows through the ends while CO2-absorbent liquid is poured in through the top. The liquid and carbon-laced air gather in a device located at the end of the container. Tightly-corrugated PVC sheets in the container helps in converting CO2 into carbonate. The end product is liquid containing carbonate, which will be disposed using proper methods.

A diagram of how the system works… 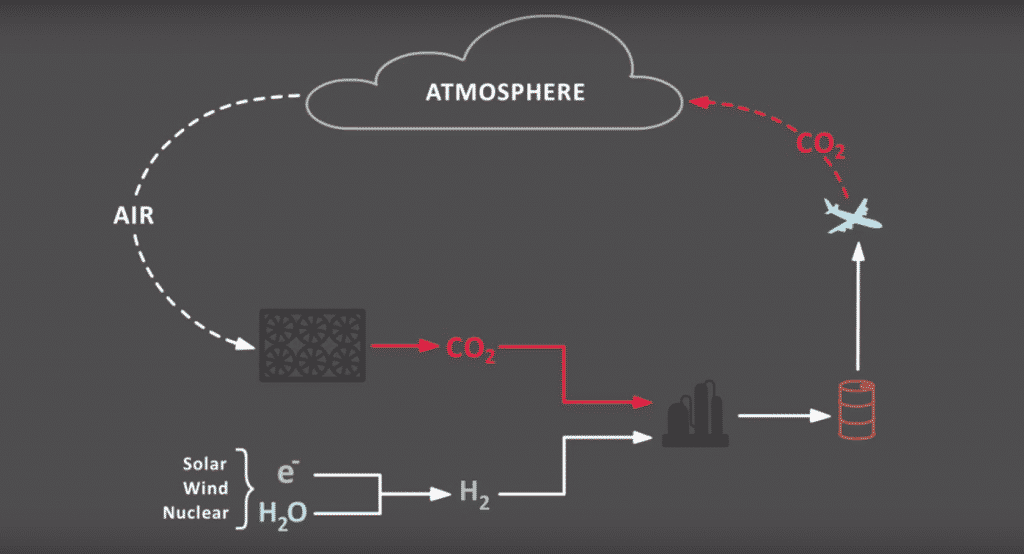 At present, the plant in Calgary is gathering more than 100 kilos of CO2 daily.

As if the idea of greatly reducing carbon emissions from the air we breathe is not exciting enough, there’s also the prospect of the machine being able to turn the emissions into hydrocarbons such as gasoline and jet fuel with the help of hydrogen. It will become a cycle of sucking CO2 from air, which will be combined with hydrogen to produce oil, then when the oil is burned from use, the emissions from it will be sucked by the machine and again turns it into oil.

This is totally possible, since Carbon Engineering has the technology already. What they have to do is to multiply the number of machines to increase the amount of emissions to be captured.

“We can and must transition to sustainable sources of low carbon energy. We’re doing that, but it will take time. With the appropriate design, and the right scale, we can start today,” explains David Keith, the President of Carbon Engineering.

Check out this video for a more detailed explanation of this exciting project: