Having a lion for a pet sounds like a strange idea but its owner claims the animal is friendly and harmless. So you can just imagine the family’s shock and surprise when their beloved pet started attacking their 15-year-old son.

This recently happened in Saratov, a city in the southwestern part of Russia. According to the reports, Diniil, 15, was returning to the family home after sports practice when Maya, the lioness, suddenly “got out of the house when she squeezed through the door as the family’s pet dogs were being let out for a run,” the Mirror tells us.

The teenager was surprised at the sight of the huge cat speeding towards him and so he began to panic and ran. Maya, however, quickly caught up with him and pinned him down, leaving him with several nasty bites.

Maya the lioness is owned by Eghish Eroyan, the victim’s uncle. 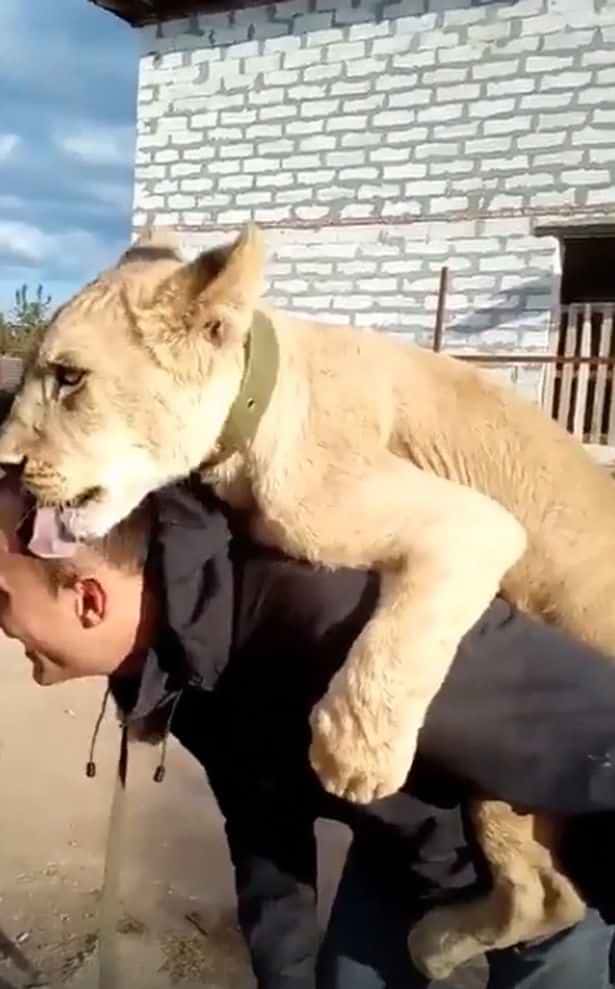 Despite the attack, he insists that the animal is actually friendly and may have merely been playing with the boy. 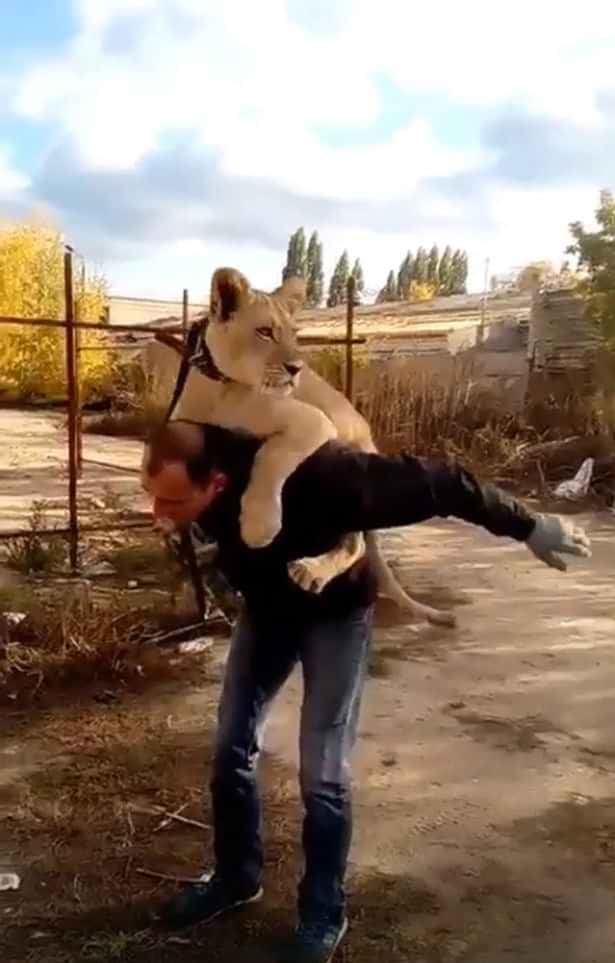 “She really loves people. The way I see it, she got really happy when she saw the boy and rushed to play with him.

“She has had her claws cut, so she just threw the guy down with her weight, but she could not scratch him.

“Immediately my sister ran out, she saw that the child had scratches, not from the lioness, but from the fall.”

According to Eroyan, the lion was given by a friend as a gift. 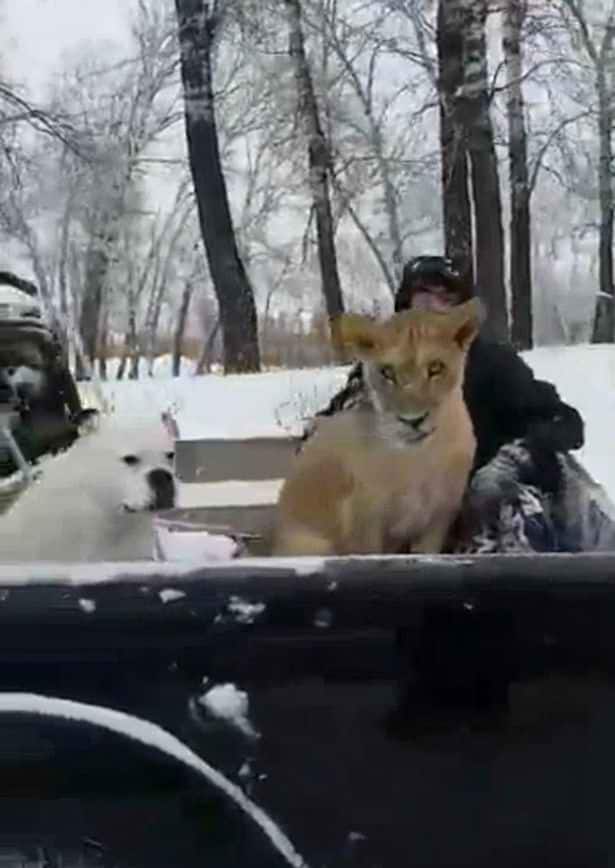 The 28-year-old animal lover shares that, aside from Maya, he also has a couple of dogs. He even says that all his pets eat from the same bowl and sleep in the bed with him.

Meanwhile, Diniil was rushed to the local hospital after being attacked by the lioness. He suffered “wounds to his buttocks, hips and right hand,” said the Mirror article.

Eroyan is now being required to provide documents as proof that he owns the lion legally and is not dangerous.