Growing up as a kid, Matt Denton has always been a Star Wars fan – and he’s particularly fascinated with the AT-ATs. Since their introduction in The Empire Strikes Back, the massive walking machine has become one of the most iconic vehicles featured in the beloved sci-fi franchise.

Now an engineer by profession, Matt has managed to score a Guinness record after building the world’s largest rideable hexapod robot – a creation that’s been largely based on the Star Wars walkers. 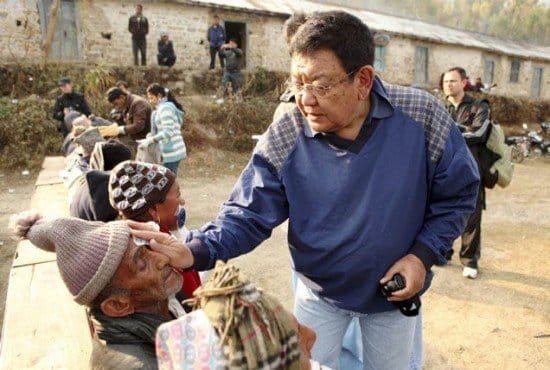 Although way smaller in size compared with an actual AT-AT, Matt’s hexapod is the largest of its kind in the world right now. The rideable robot he calls Mantis measures 9ft 2in x 16ft 4in and weighs around 2 tons.

According to a Guinness feature, Matt has built “around 20 smaller walking machine models” and he’s mostly been sharing about them on the web. He has since sparked some attention and one of his creations ended up in a Harry Potter film. 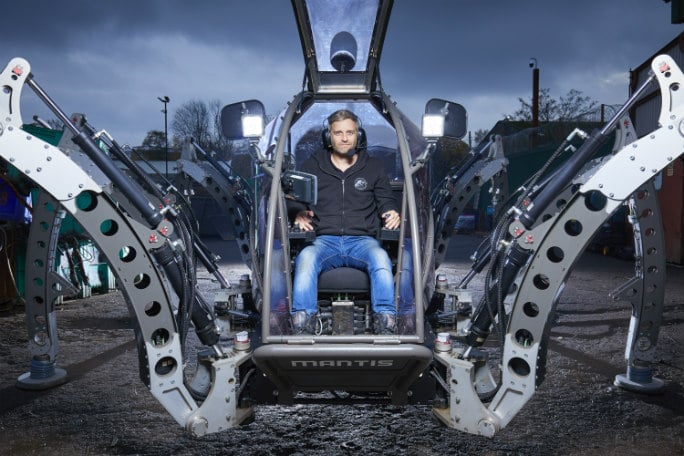 Eventually, his tech genius was also tapped by director J.J. Abrams when he was hired to work on Star Wars: The Force Awakens. He eventually “won an award for his work on the BB8 robot,” wrote Guinness.

“My younger self, there is no way that they could believe it, that I would end up working on a film and building a giant walking machine!” 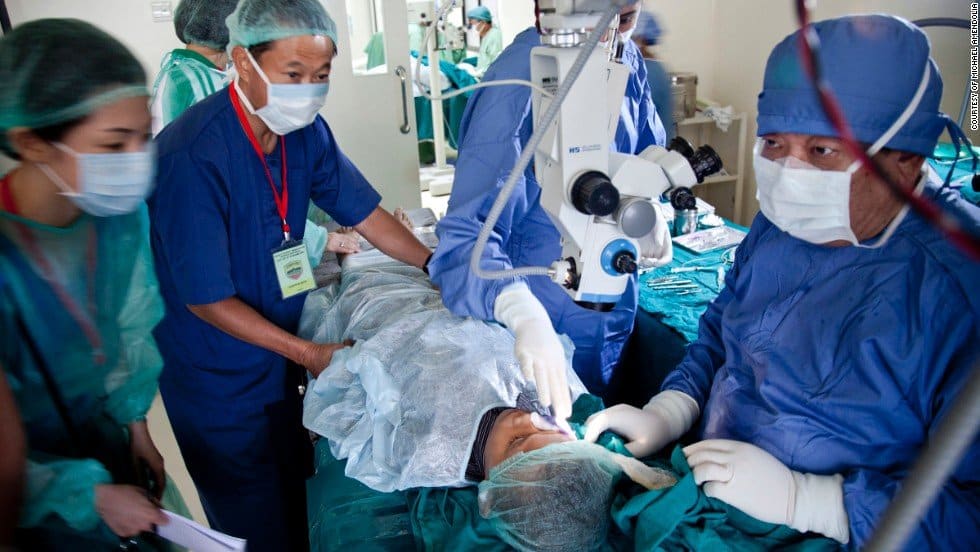 Aside from Star Wars, Matt admits LEGO has also been a big influence in his work.

“LEGO Technic sets… fired up my imagination as a child. I probably wouldn’t be doing what I do now without them.” 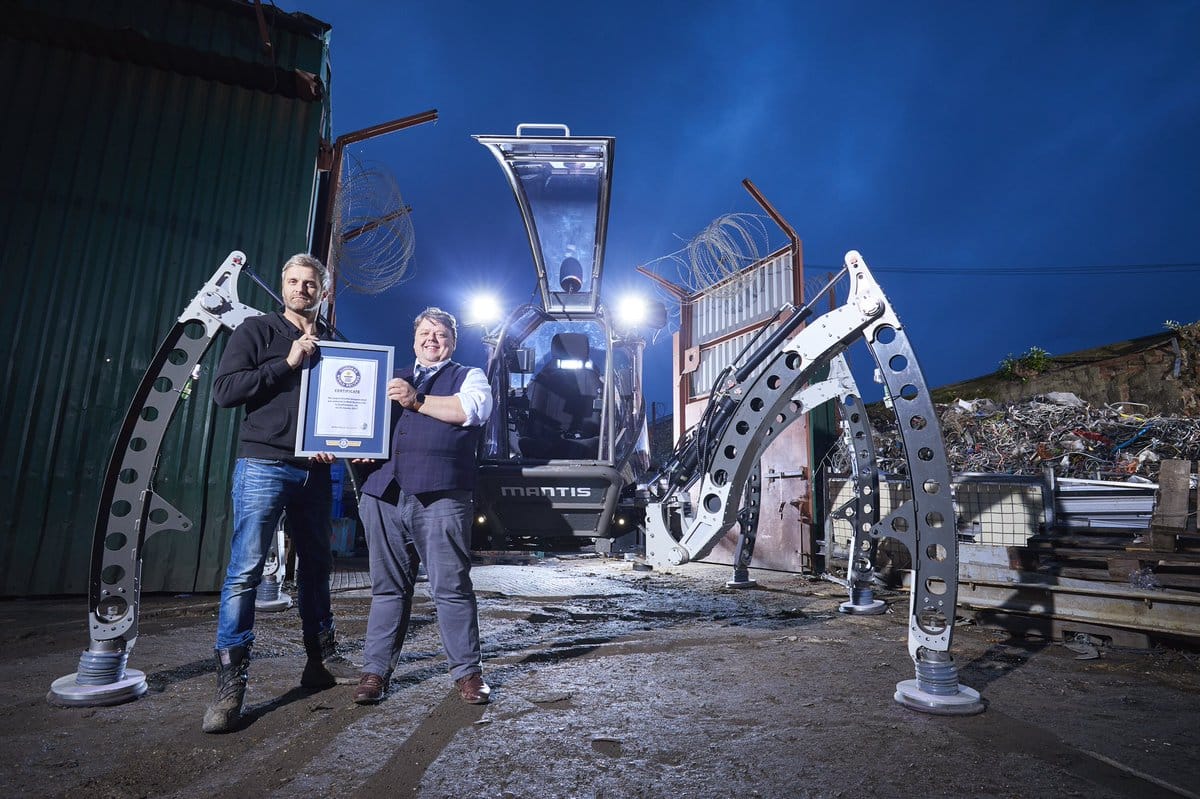 As for his world record, the British engineer enthusiastically beamed:

“It’s amazing to be in the Guinness World Records book – it’s fascinating! To have that title is fantastic.”

Watch the video here to see the Mantis in action: