In an effort to strengthen its security measures against credit card fraud, MasterCard is rolling out a new feature that allows you to pay with a selfie. During the Mobile World Congress event held recently at Barcelona, the credit card company unveiled their latest security feature, the “selfie pay” feature that allows MasterCard holders to use an image of their face or their fingerprint. 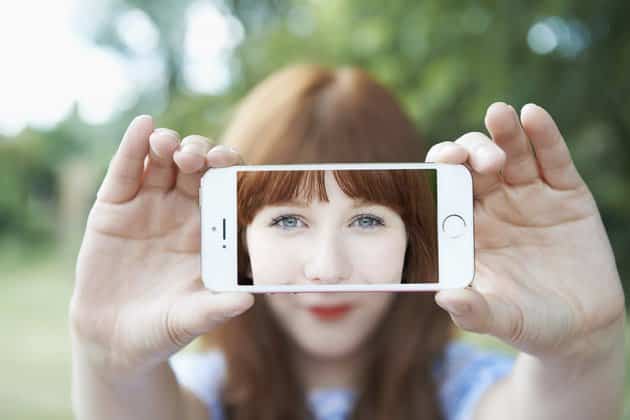 To use this unique feature, card holders will have to download the MasterCard on their mobile phones or tablets. They will still need to provide their card details in order to make a purchase, but should further authentication of the purchase is needed, they can use their device to take a photo of themselves or use the fingerprint sensor.
MasterCard is scheduled to roll out this new credit card feature in the next months across the following countries: U.S, Canada, United Kingdom and parts of Europe. This move came after a series of successful pilot tests were made by the company last year as well as suggestions made by customers. In an interview with BBC, MasterCard said that 92 percent of their card users preferred this new system to passwords.

Credit card users will need to download the MasterCard app on their devices to use the new feature. 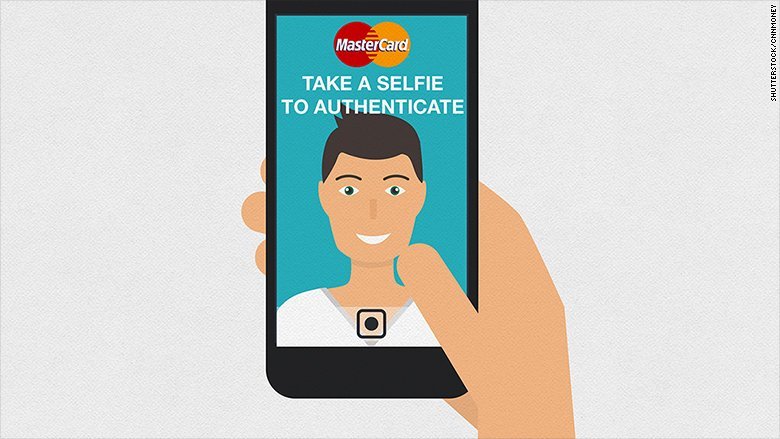 The credit card company is also looking into other biometric security options beyond facial and fingerprint recognition, according to The Verge. One of the options they are testing now is the use of sensors to read a person’s electrocardiogram. “While even fingerprint or facial recognition requires input from the user, heartbeat recognition can take place seamlessly in the background,” The Verge explained. “You just wear a bracelet and it sends a signal to devices you’re near to prove you’re you.”

Customers will still need to provide their credit card details before making a purchase. 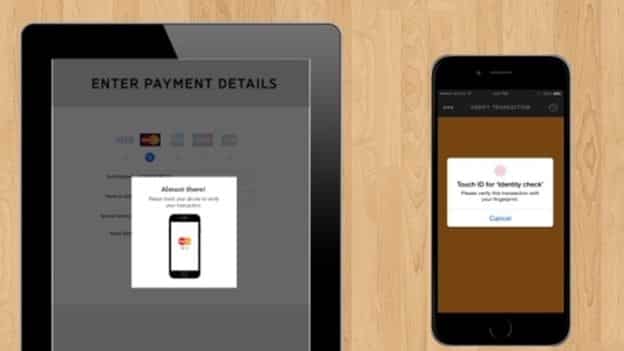 Major banks and companies have now been using different biometrics tools and options in order to prevent identity theft and fraud. Still, experts have issued warnings that these tools are still not foolproof and there is still a privacy issue to be considered.