A major discovery has just been made by scientists and many are labeling it as a huge ‘game-changer’. According to a new study published in the Science journal, Mars may have a source of accessible drinkable water.

As can be seen in the images taken by NASA’s Mars Reconnaissance Orbiter (which has been orbiting the red planet since 2006), scientists have discovered thick ice sheets under the Martain surface.

This marks the first time exposed ice has been spotted on the planet’s surface. 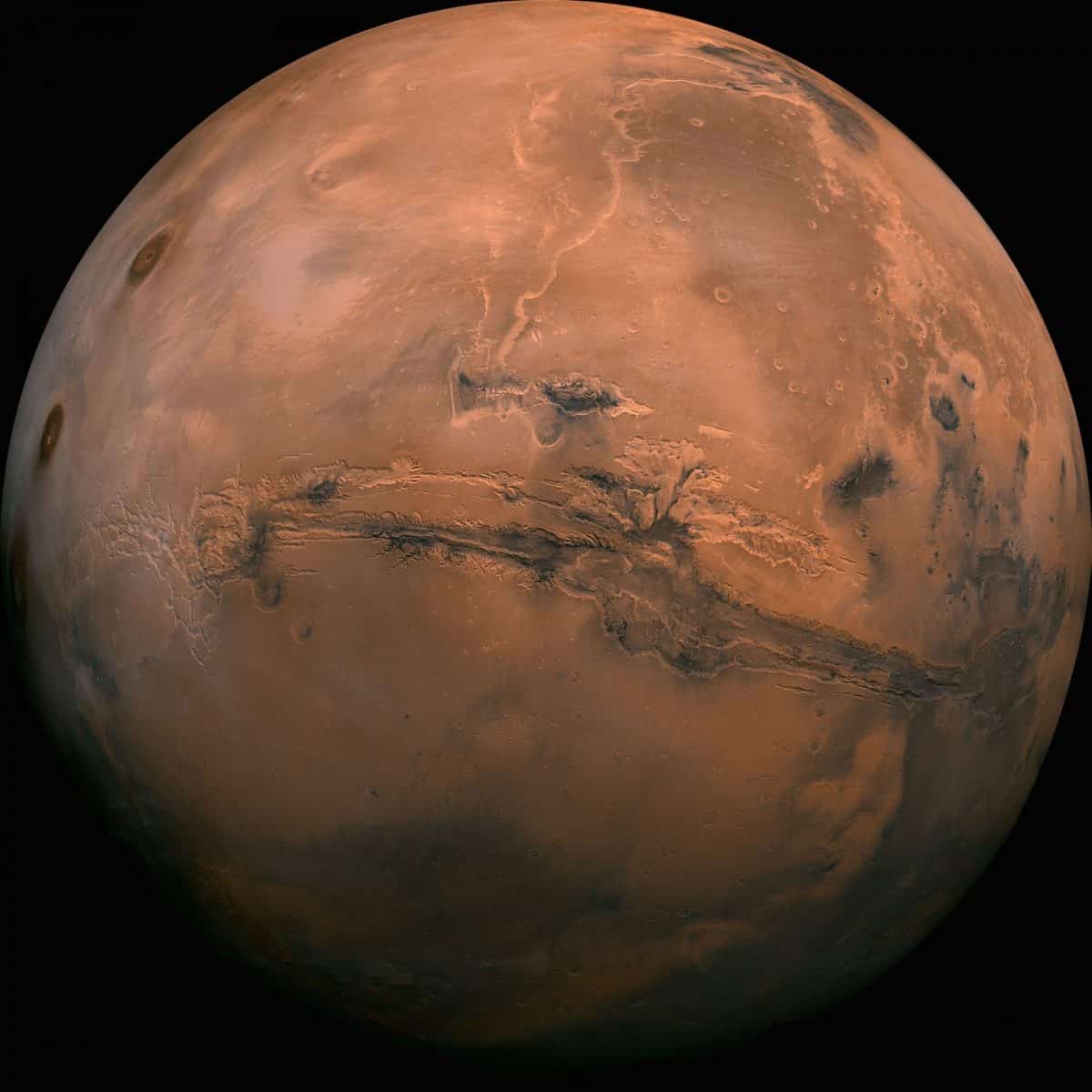 “Parts of the sheets,” a BusinessInsider report tells us, “are exposed in eight sites on steep slopes up to 100 meters tall.” Previously, scientists only found subsurface ice and major ice deposits on the planet’s frigid poles.

The new discovery opens up a lot of possibilities for human exploration. 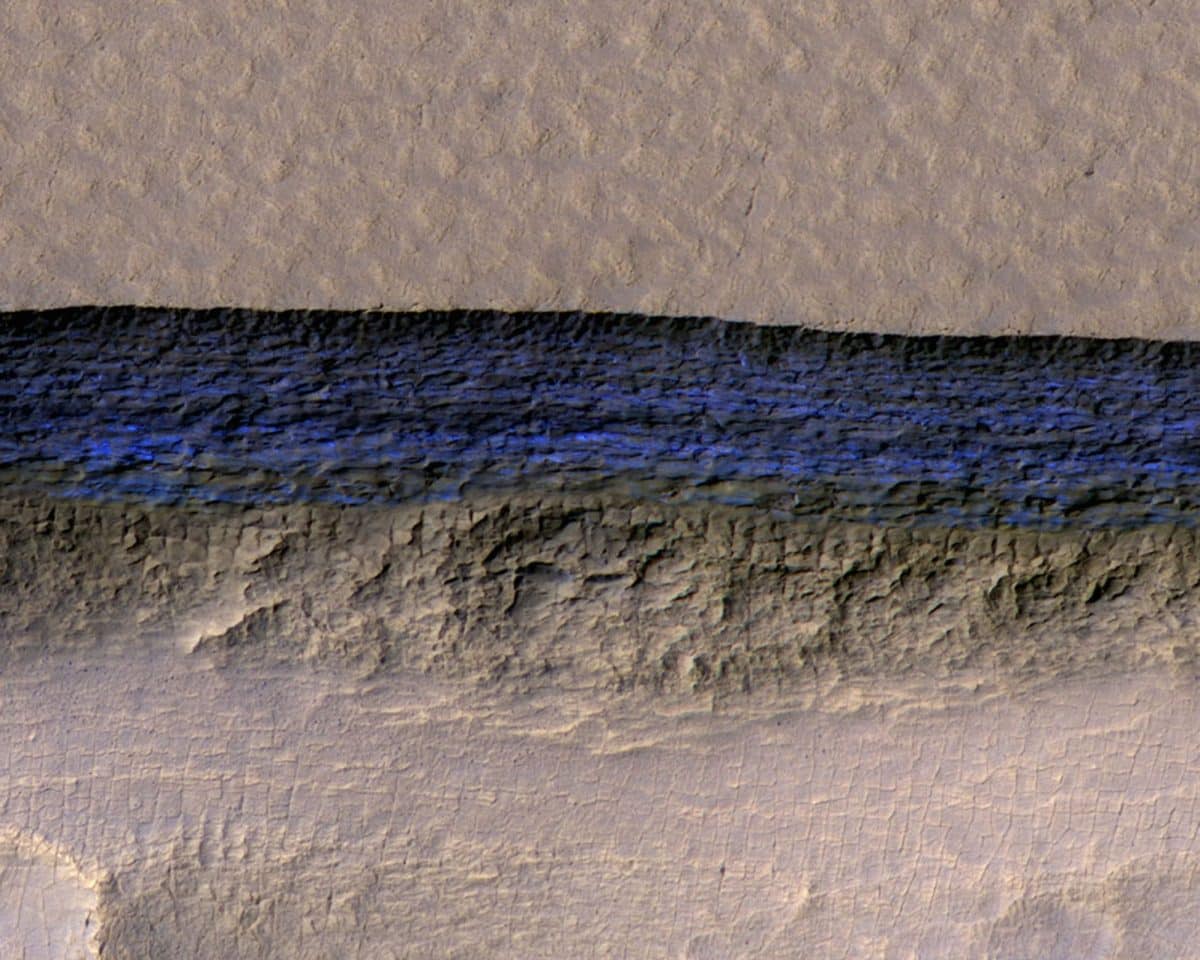 In an interview with Reuters, University of Arizona planetary scientist and one of the study’s authors Shane Bryne, explained:

“Here we have what we think is almost pure water ice buried just below the surface. You don’t see a high-tech solution. You can go out with a bucket and shovel and just collect as much water as you need.”

Compared with past discoveries, this confirms that accessing water in the planet is not as difficult as scientists earlier believed. 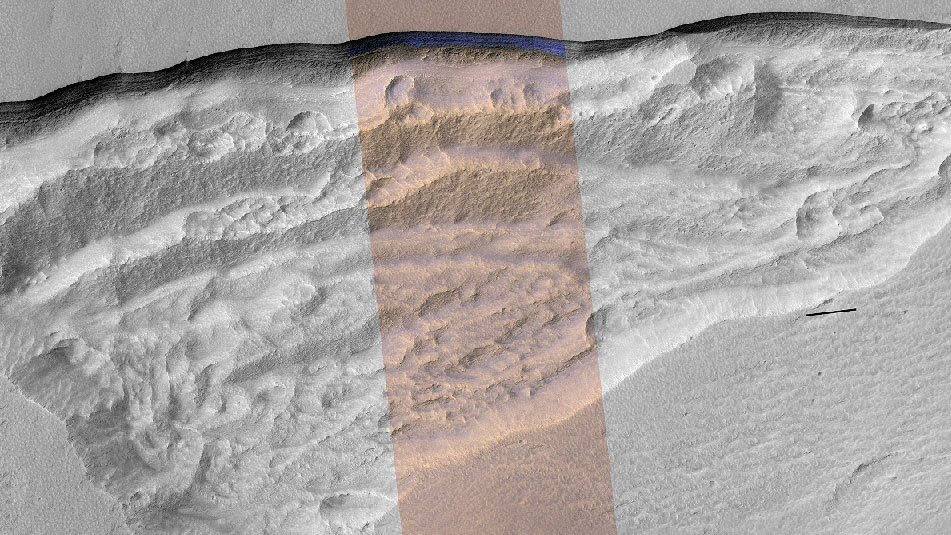 This could be a big help in establishing a permanent base on Mars. 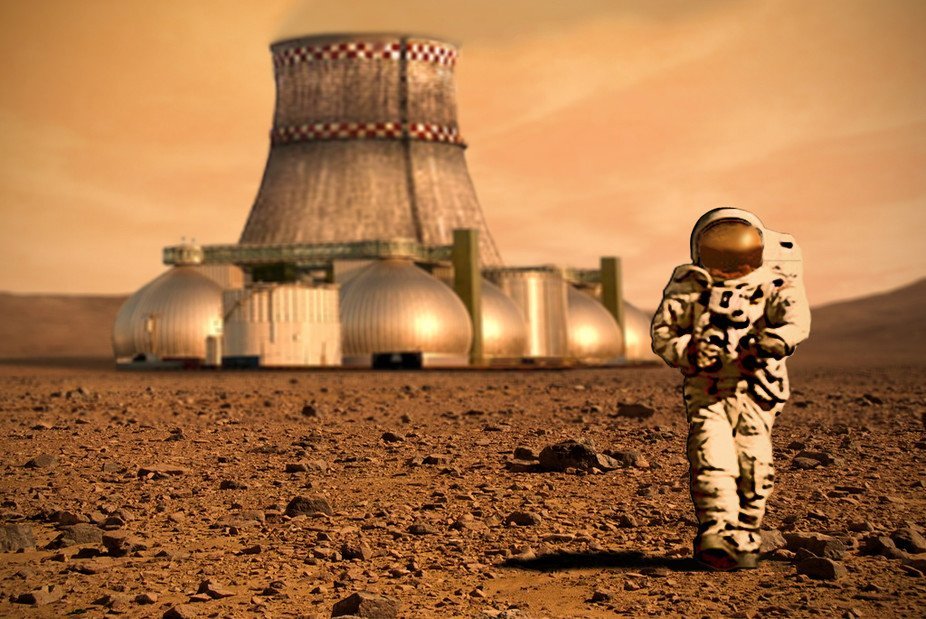 “If you had a mission at one of these sites, sampling the layers going down the scarp, you could get a detailed climate history of Mars. It’s part of the whole story of what happens to water on Mars over time: Where does it go? When does ice accumulate? When does it recede?”

We hope you’re listening to this news, Elon Musk!