Last year, Facebook CEO Mark Zuckerberg has announced that he wants to create an artificial intelligence assistant called Jarvis. Named after the AI of Tony Stark (Iron Man), this system will have its own voice as well. Due to public clamor, actor Morgan Freeman was chosen by Facebook netizens to be the voice for that.

In an interview with FastCompany, Zuckerberg shared the story of how it went when he called Freeman about it.

“Hey, I posted this thing, and…thousands of people want you to be the voice. Will you do it?”

We’ve since been keeping our eyes peeled for this project.

According to Mark, this is his way of returning to his programming roots.

“My goal was to learn about the state of artificial intelligence — where we’re further along than people realize and where we’re still a long ways off. These challenges always lead me to learn more than I expected, and this one also gave me a better sense of all the internal technology Facebook engineers get to use, as well as a thorough overview of home automation.” 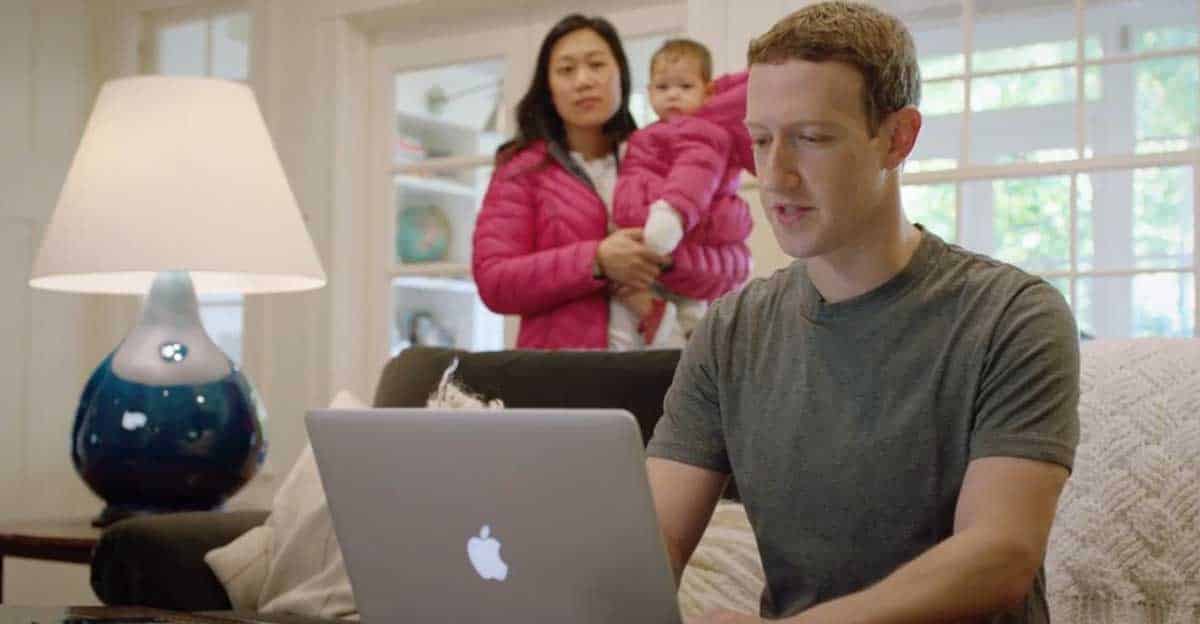 It shows us that, aside from Freeman, Mark also considered a different voice for the AI – namely that of an action actor-turned-politician.

This time, the video stars his wife Priscilla.

Mark captioned the video this way:

“Priscilla’s experience with Jarvis has been a little different… This one is based on mishaps she endured while I built Jarvis.”

“In case it’s not clear,” Mark commented in a similar video he uploaded earlier, “this is meant to be a fun summary and not a live demo.”