Scott Leason is another proof that a goal is never too impossible to achieve as long as you have sheer determination. Finishing an Ironman event despite his blindness, there is no denying that Leason is, indeed, an inspiration.

Leason lost his vision almost 25 years ago after a gunman fired at him during a convenience store robbery. Now 63, he recently finished an Ironman event in Southern California amidst the cheers and encouragement from the spectators. 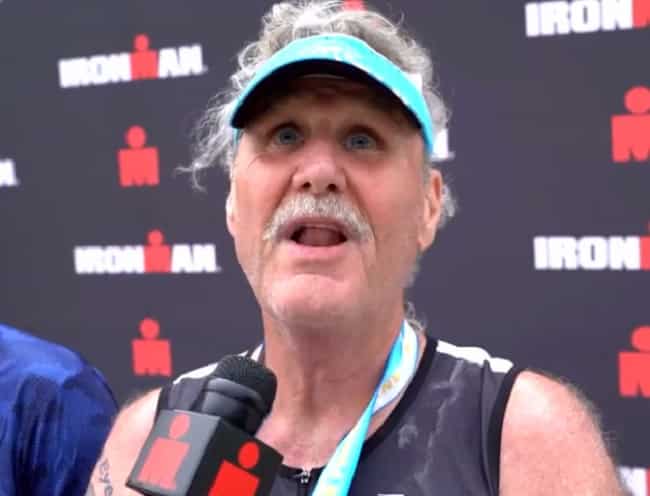 The visually impaired guy joined the Ironman Oceanside triathlon as part of a relay team and was led by a guide as he ran the 26.22-mile marathon while his two other teammates took on the 2.4-mile swim and the 112-mile bicycle ride parts of the event.

“Of course, when you finish, it feels awesome because it’s so long. At 63 years old, I think I did pretty decent,” Leason said in an interview.

According to Leason, one great thing about being a blind triathlete is having a guide and a partner throughout the race, which, eventually, results in a camaraderie among the team members.

While he turned to alcohol and drugs after what happened to him, he eventually realized that he can change his life by engaging in exercise and sports. 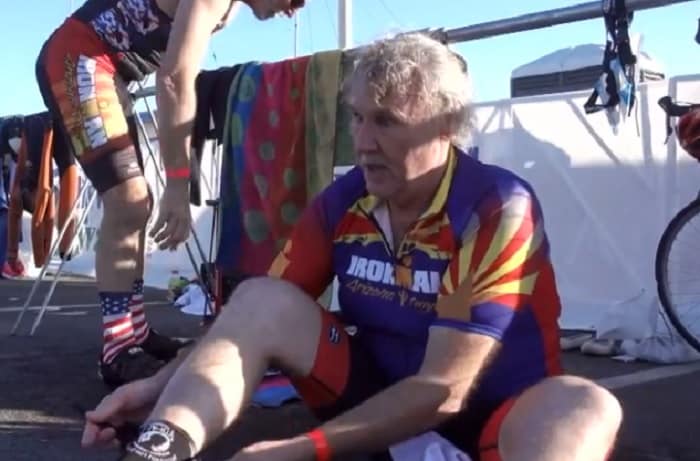 Leason became blind when he was 37 years old and while working as a clerk at Circle K convenience store in La Quinta. Apparently, the robbers intended to kill him even if he was not doing anything to upset them as they just shot him point blank.

While Leason cheated death that fateful day, he has to live as a blind man since then as the doctors had to remove both of his eyes. Slowly, he realized that living a life as a visually impaired person is just different as he could not do things that he should have done if he could still see.

“I had children, so I wasn’t seeing my children grow up and they were guiding me around — I wasn’t guiding them or being a dad. That was very upsetting, and as time went on, I felt like life was passing me by,” he recalled.

Though his frustrations pushed him to turn to drugs and alcohol, it dawned on Leason that there are still certain things that he can do to turn his life to the better despite his blindness. Hence, he started engaging in sports and exercise until he was introduced to water skiing and surfing through the Challenged Athletes Foundation.

Now, Scott participates in different watersports competitions across the US to help raise money for the Challenged Athletes Foundation. 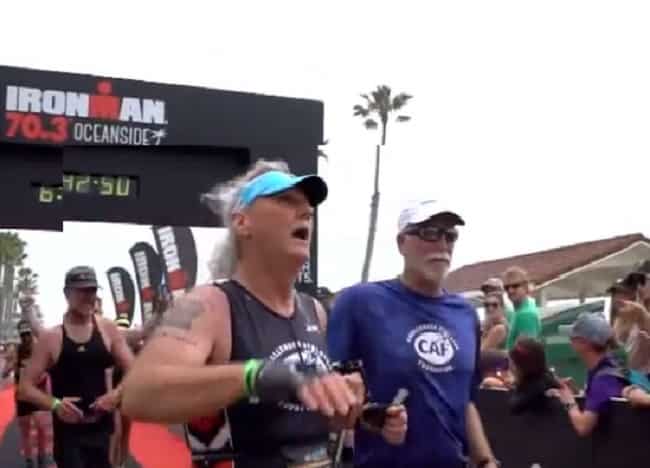 Today, there is no denying that Leason is an inspiration to many people in more ways than one. Apart from the personal satisfaction he gets from taking part in different watersports competitions around the country, he also uses these events as an opportunity to raise money and give back to organizations that helped him believe that life is not that bad at all.

“When I was blinded, I would have never dreamed I would be in Ironman and surfing championships. Now, I’m reaching my goals,” Leason said.