Scientists at the French National Center for Scientific Research have made a major breakthrough in the study of consciousness disorders. A 35-year-old man who had been in a vegetative state for 15 years after a car accident has shown signs of consciousness after neurosurgeons implanted a vagus nerve stimulator into his chest. The man is still a long way from full wakefulness, but his case challenges the belief that disorders of consciousness persisting for more than a year are irreversible.

The vagus nerve connects the brain to the gut and other parts of the body. Stimulation of this nerve has been shown to benefit people suffering from depression or epilepsy and to help in the process of waking up and staying alert. Angela Sirigu of Institut des Sciences Cognitives Marc Jeannerod in Lyon, France, co-author of the study titled “Restoring consciousness with vagus nerve stimulation,” wondered if the vagus nerve can help restore consciousness to patients with unresponsive wakefulness syndrome.

Sirigu and the rest of the research team wanted to pick a difficult case to test the theory. 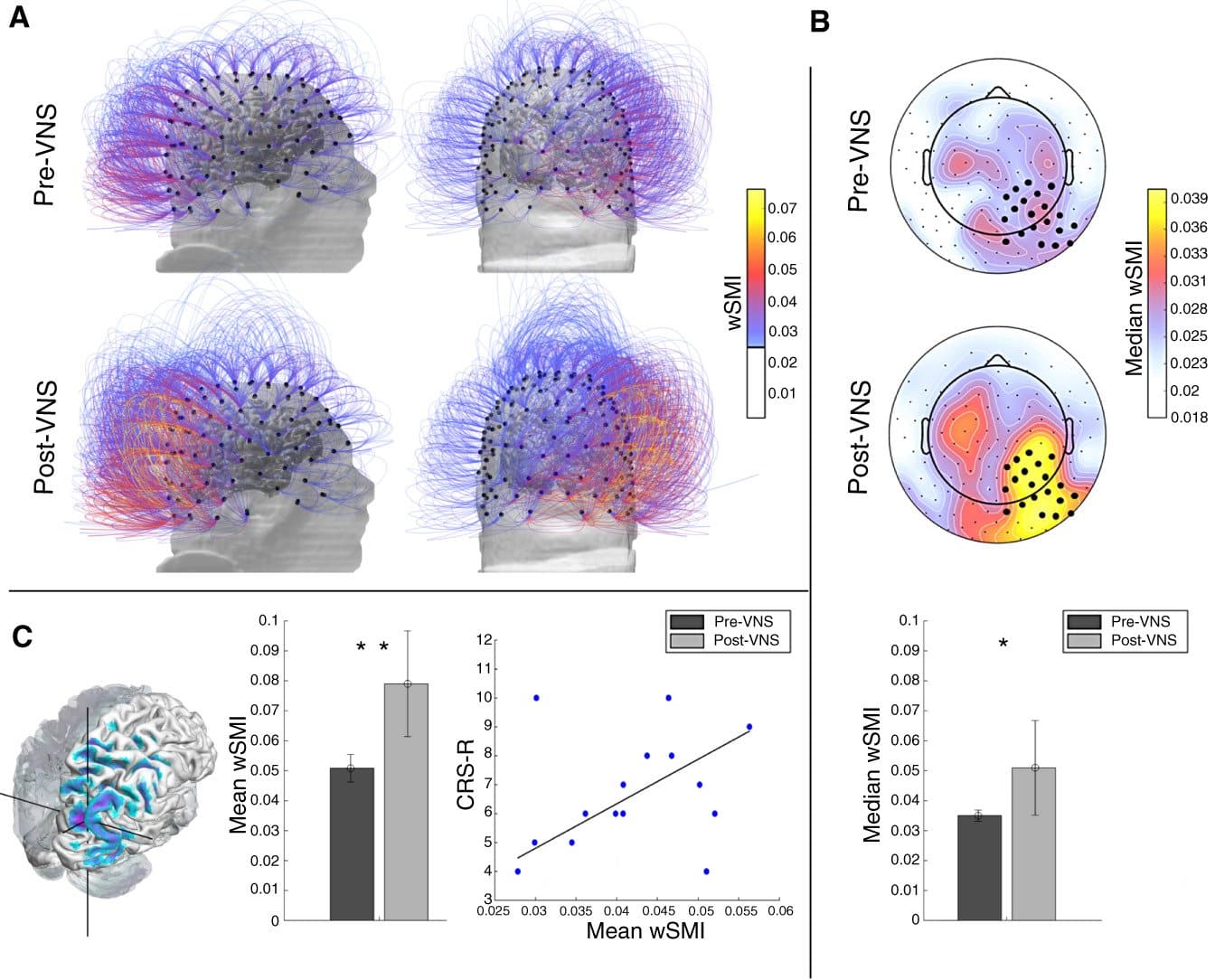 Sirigu sought the patient who had gone unconscious the longest without any improvement. The patient chosen had a car accident at the age of 20 and remained unresponsive for the next 15 years.

A month of stimulating the patient’s vagus nerve with a current of about a milliamp yielded results. 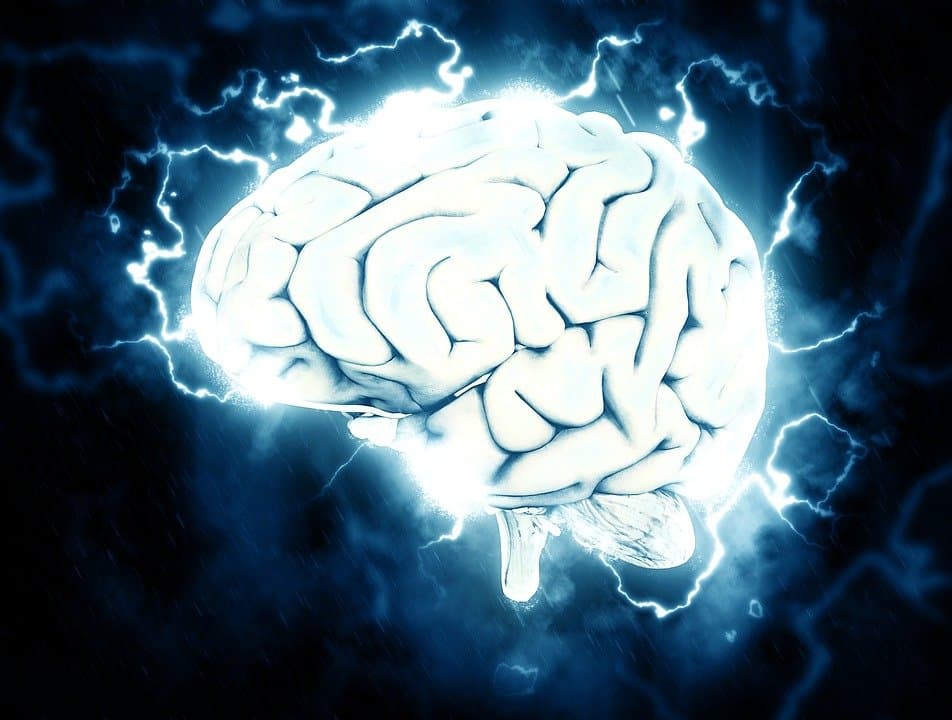 The man was able to turn his head on request. His eyes were also able to follow a moving object, and he was able to stay awake longer when reading. The man also spontaneously opened his eyes wider when someone rapidly approached his face. After 15 years in a vegetative state, the man had entered a state of minimal consciousness.

This breakthrough provides hope for families with loved ones who have remained unconscious for years. 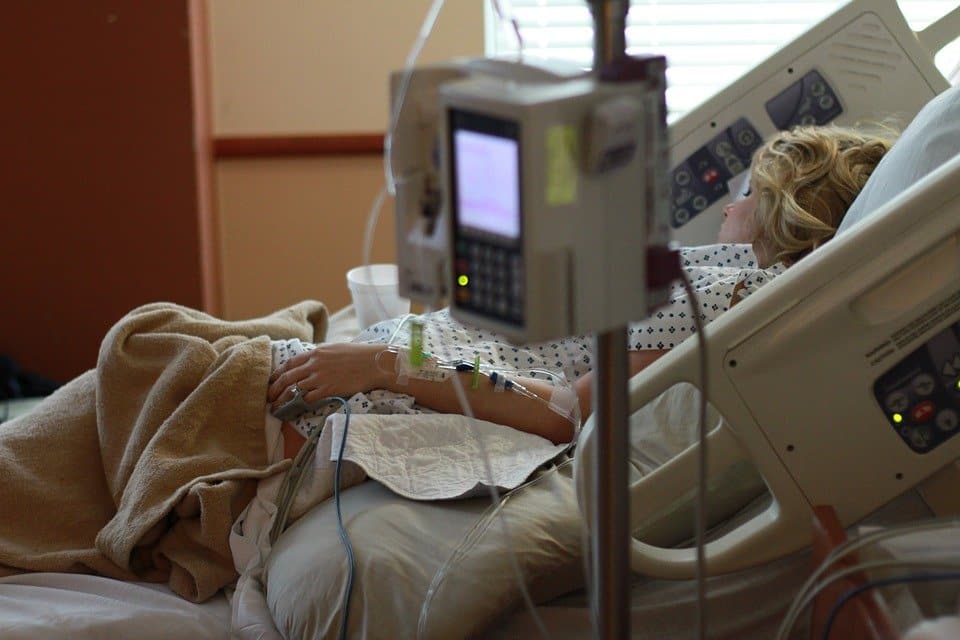 Sirigu was quoted as saying:

“Brain plasticity and brain repair are still possible even when hope seems to have vanished.”

And their team’s findings, reported in Current Biology, state:

“These findings show that stimulation of the vagus nerve promoted the spread of cortical signals and caused an increase of metabolic activity leading to behavioral improvement as measured with the CRS-R scale and as reported by clinicians and family members. Thus, potentiating vagus nerve inputs to the brain helps to restore consciousness even after many years of being in a vegetative state, thus challenging the belief that disorders of consciousness persisting after 12 months are irreversible.”