Weighing over 28 stone (392 lbs. or 178 kg.), Umar Malik was once so heavy that he broke his shower floor. It came to the point that he got ashamed and upset with how he looked that he finally decided to make a massive change in his life.

Umar became so big that his scales could no longer measure his weight. 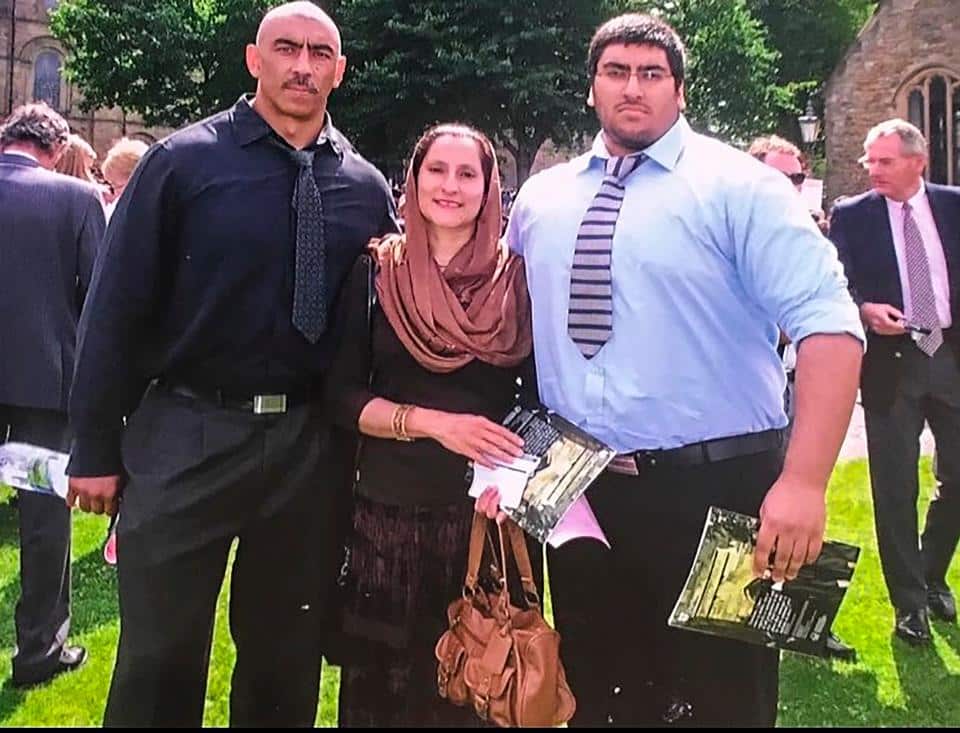 Umar grew up in one of those households where kids were pursuaded to eat a lot. As Umar grew older, his appetite became bigger.

His weight had always been a problem, but Umar took his love for food to a whole new level when he turned 18. He ate whatever he wanted and didn’t do anything to compromise. Not surprisingly, he had gained ten stone (140 lbs. or 64 kg.) within three years. 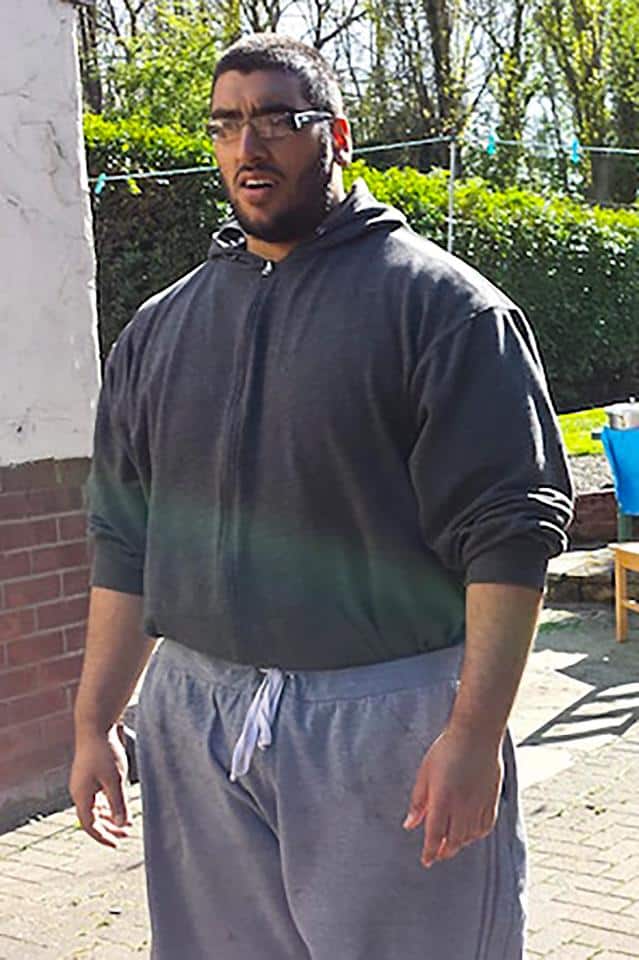 The final push that made Umar realize that he had to lose weight was when his shower floor broke down because of his weight.

A year later, Umar started hitting the gym every day and sticking to a strict diet of 3,000 calories-a-day.

By November 2017, Umar’s hard work and perseverance finally paid off, and he has the rippling muscles to prove how far he’s come. 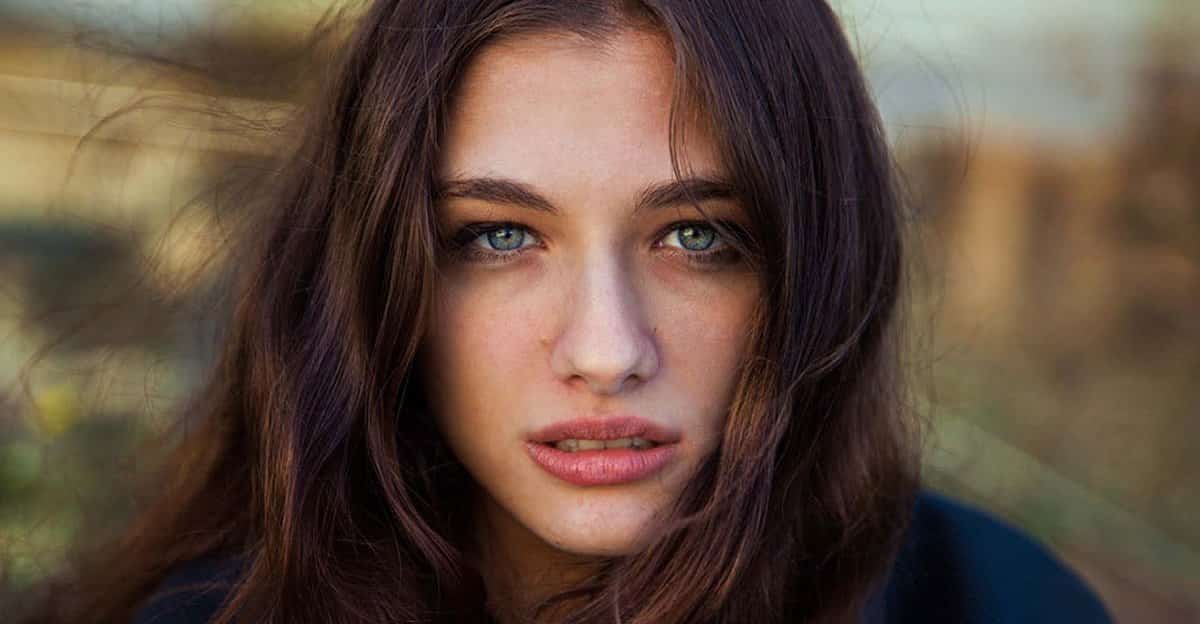 Now, Umar works as a personal trainer. He is now wearing a size 3XL. And although he has already lost 169 lbs., he believes that there’s still room for improvement.

“Everything is a whole lot better. It has 100 percent changed my life but I am still very conscious of my weight, and I genuinely think I am bigger than I am now … In my job, when I am with clients, I often do get emotional because I have been there and I know what it is like and how it felt. Losing weight is a very daunting thing.”