Can love really last a lifetime? After 73 years of being married to Laura, Howard proved that true love withstands the test of time. In a viral video shared by his granddaughter Erin Solari, the 92-year-old man can be seen singing a very special song to his 93-year-old wife at a hospice facility where the latter is awaiting her final days.

Solari says the song “You’ll Never Know” has a special place on the couple’s hearts as this was the song that Laura sang when Howard left to join the World War II. Since then, the lovebirds had performed the song as a duet during various occasions particularly during the renewal of their vows.

Despite being blind, Laura can be seen looking deeply into her husband’s eyes. On the other hand, Howard used all his strength to stand up from his wheelchair to get close to his wife while singing their song. Clearly, no amount of physical disability can weaken the heart.

“It has somehow captured in just a few minutes an entire lifetime between two people. They have been each others witness for 73 years, growing up and growing old together, holding onto some memories that only the two of them share, each of them being proof to the other that those memories are real,” Joy, one of the couple’s friends told Little Things.

Watch the tear-jerking video below. 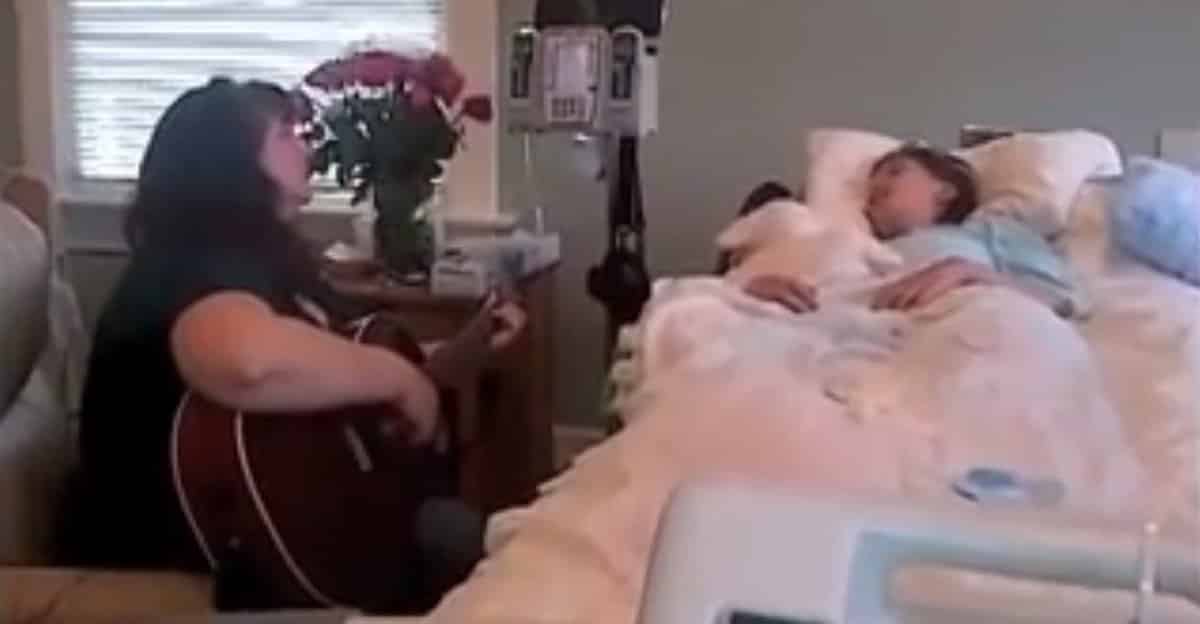