Would you dedicate 62 years of your life doing something creepy just to break a world record?

Meet Shridhar Chillal, a seemingly normal grandfather-type dude from Maharashtra, India. The 77-year-old man is your typical septuagenarian with a head of white hair, a sedate manner, and a mild-looking smile…except for one thing… 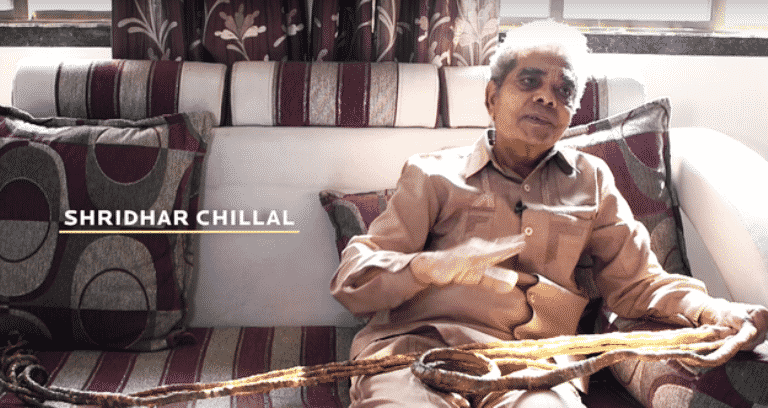 Shridar Chillal owns the world’s longest nails on his left hand, which measure a combined 20 feet and 2.5 inches long!

Freddy Kreuger has nothing on this guy… 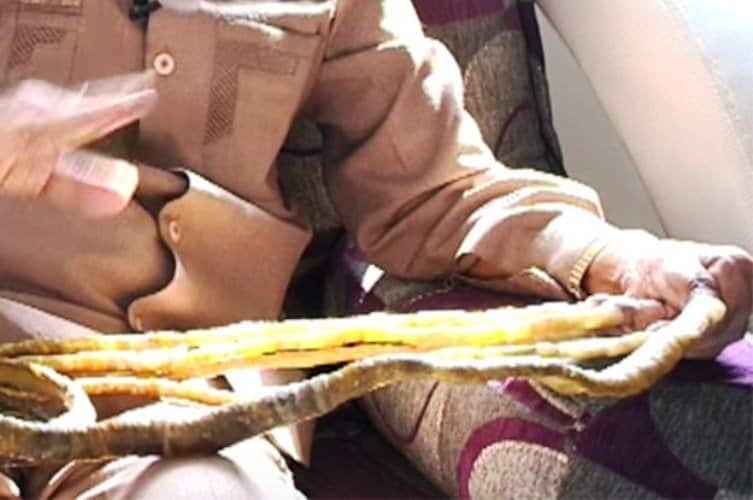 Shridar has been growing his nails since 1952 from the age of 16. He said he took on the challenge after he and his classmates were beaten by a teacher after they had broken one of his very long nails. The teacher went on to admonish them about not understanding the care and precision it took to grow nails long, so Shridar committed himself to doing just that, and he hasn’t cut a single nail in the last 62 years!

Despite opposition from his family and teachers, Shridar began his more than six-decade oddyssey and encountered problems along the way. Such as wiping.

Traditionally, Indians eat with their right hand, and wipe their butts after defecating with their left hand. With Shridar’s left hand busy growing nails that would eventually reach over 20 feet long, it wouldn’t take a genius to assume he did both businesses with his right hand! 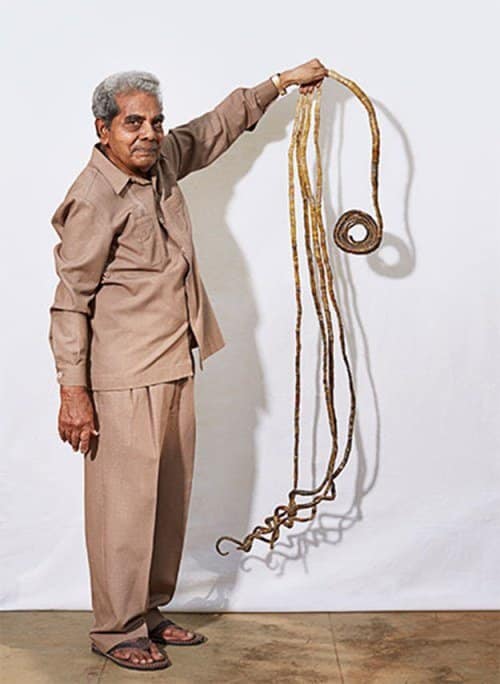 When he reached adulthood, no one would consent to marry him. Parents would steer their daughters clear of him, telling them he was such a dirty person.

Was it the right hand, Shridar?

Eventually, he did get married to his brother’s sister-in-law when he was 29, and as there haven’t been any photos of his wife found online, we could only assume she must a very patient and understanding woman.

For all his trouble, Shridar eventually made it to the Guinness’ Book of World Records where you can find him in the tome’s 2016 edition.

Shridar says while he is proud of his accomplishment, he has long suffered from having a useless left hand, including disfigured fingers and nerve damage.

He further plans on finally cutting all his nails off to a manageable length, and donate them to a museum where they would find better use as an exhibit.