Branik12 went back into the basement to see if there was anything else he could find. 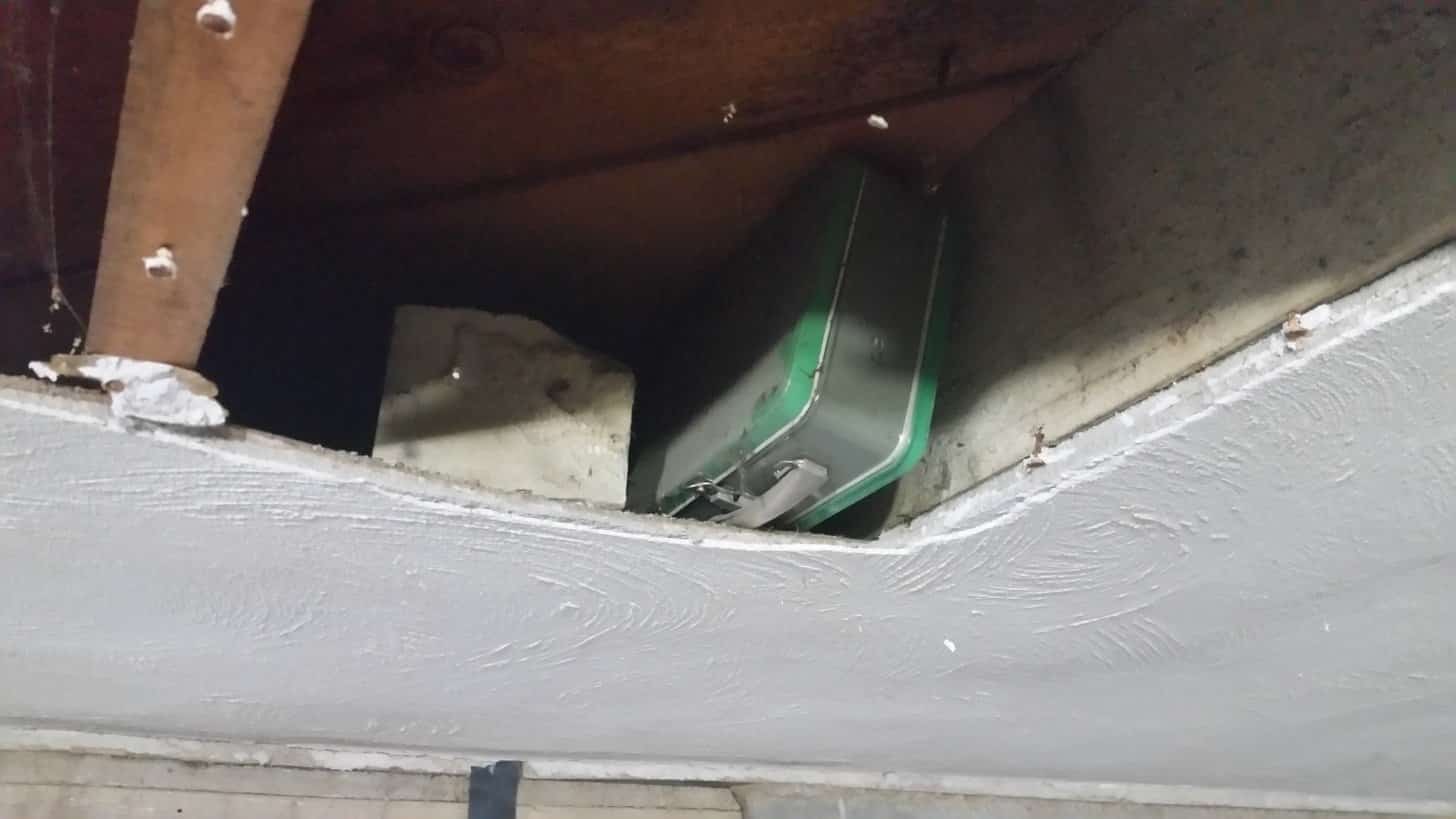 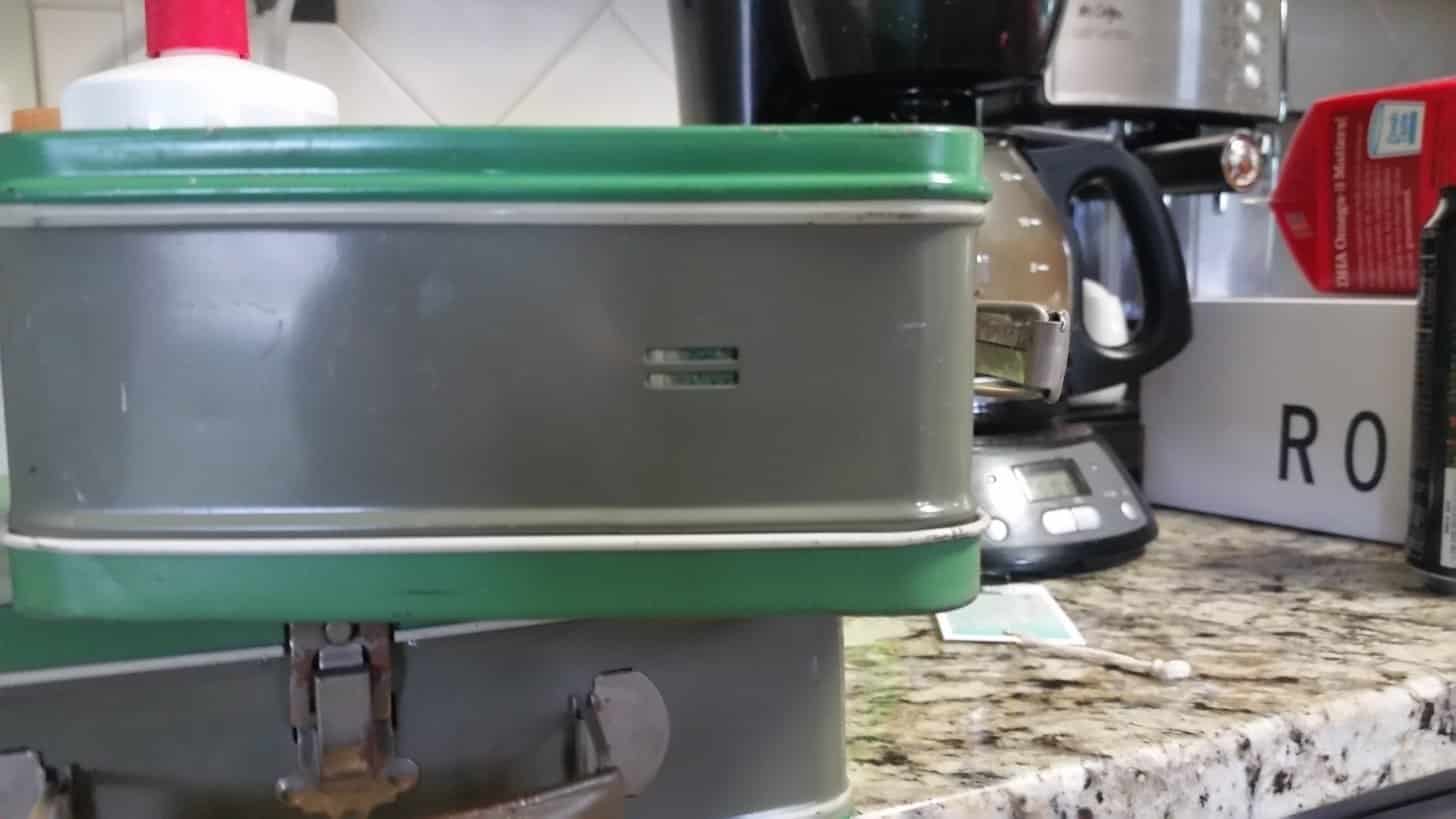 The second box was two times heavier than the first, and he could clearly see cash through the vent. 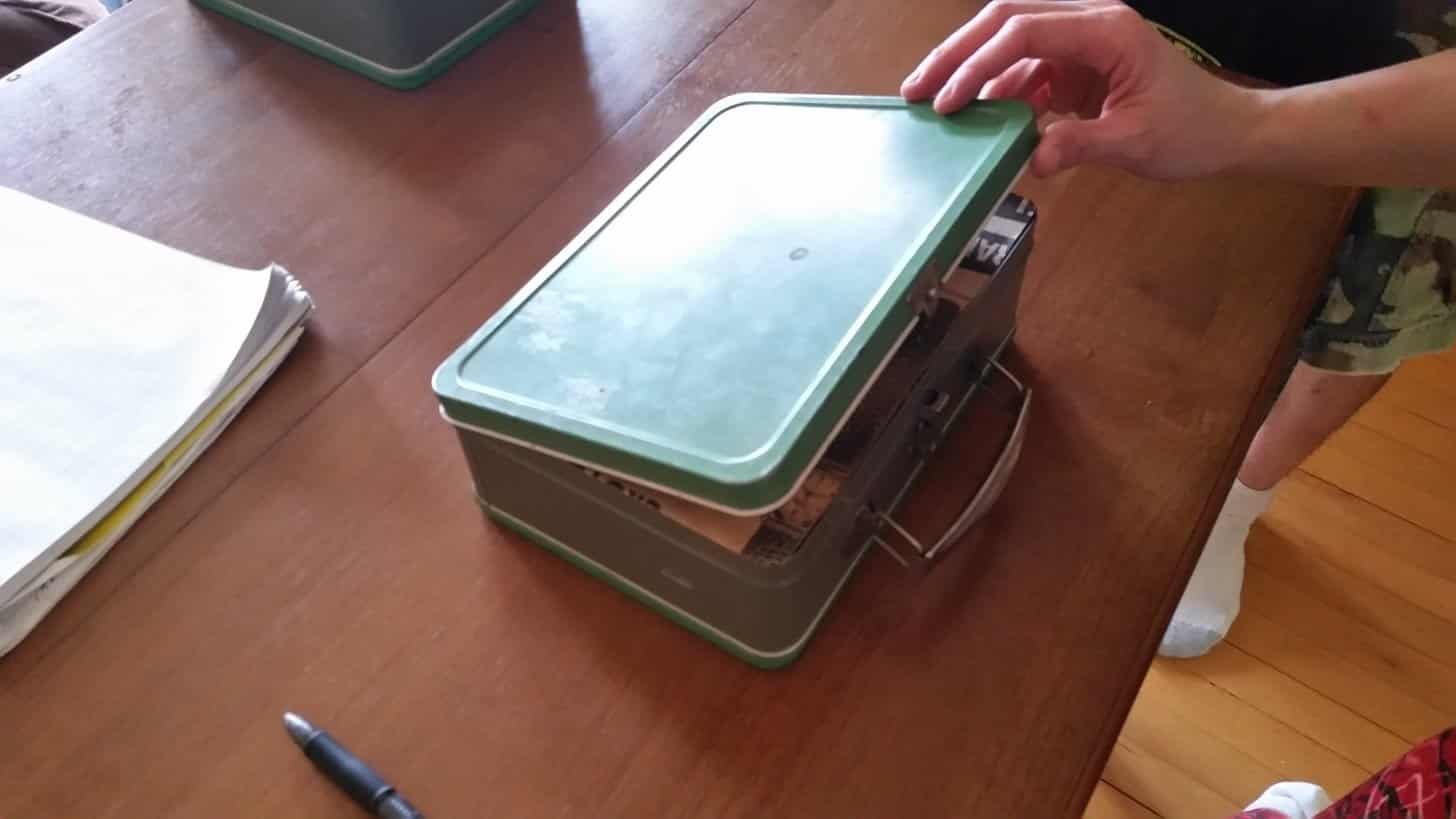 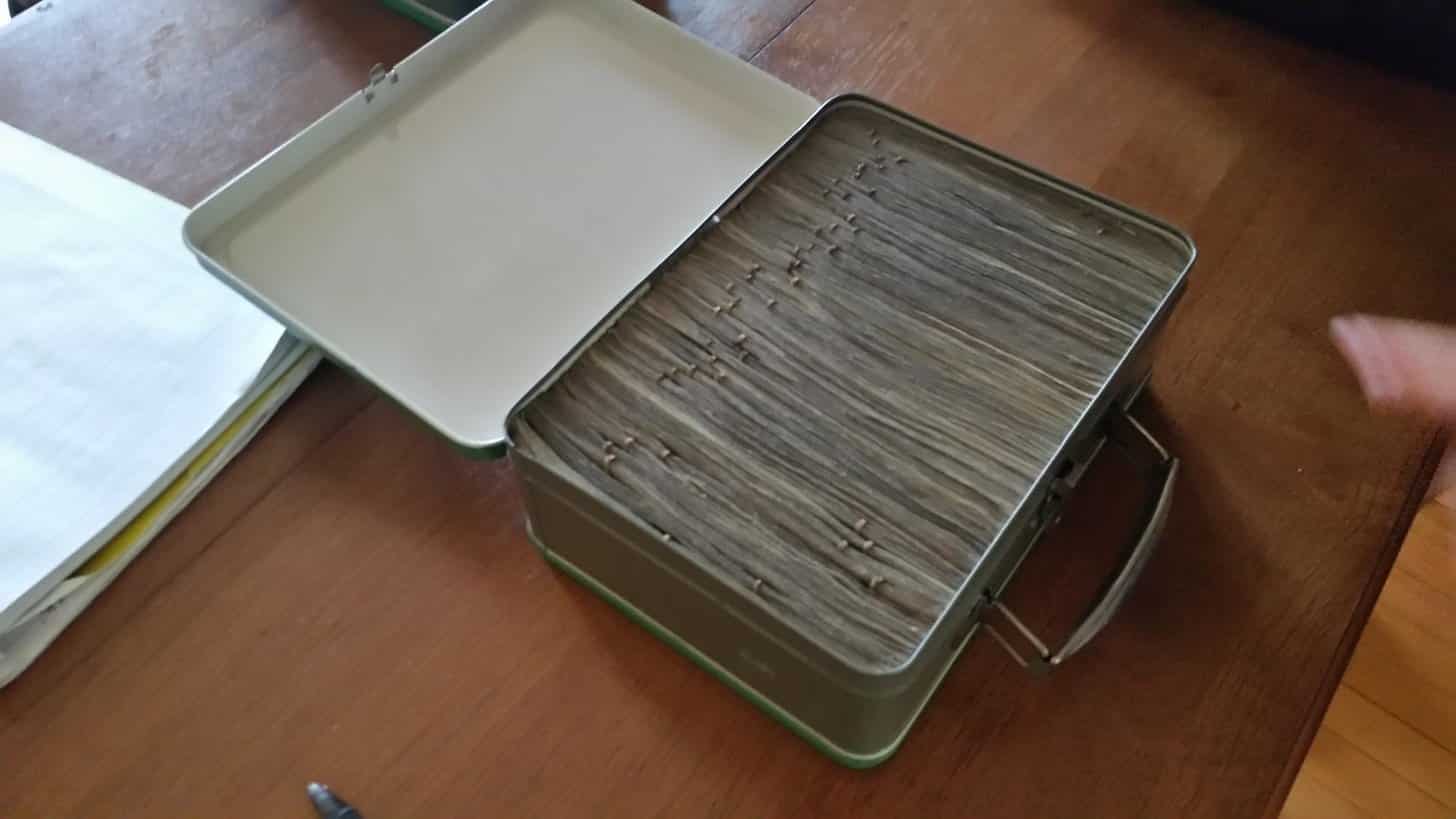 And as expected, he found the second box filled to the brim with cash! 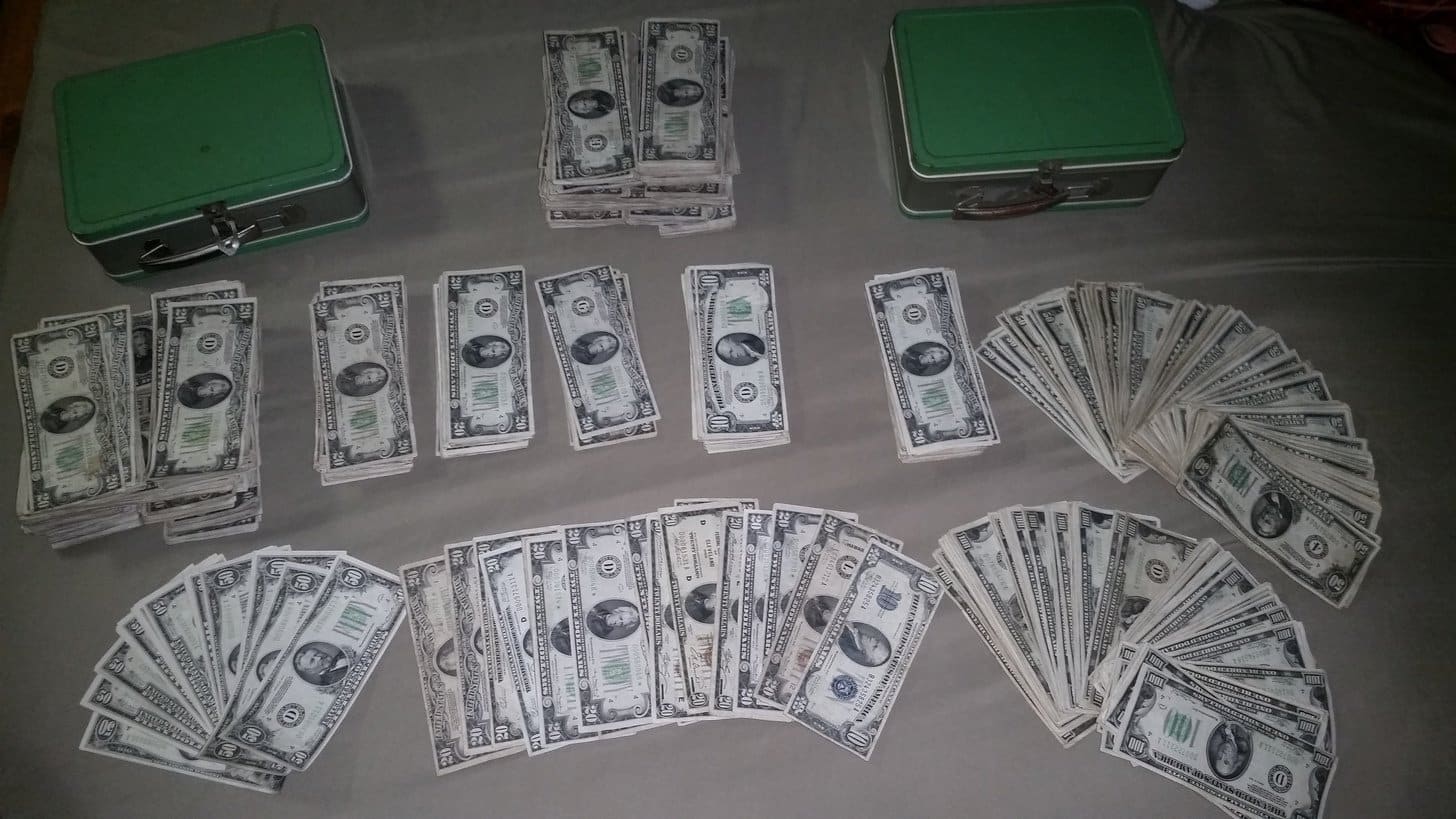 It looks like a scene from a gangster movie where the leading characters start rolling around in $45kcash. 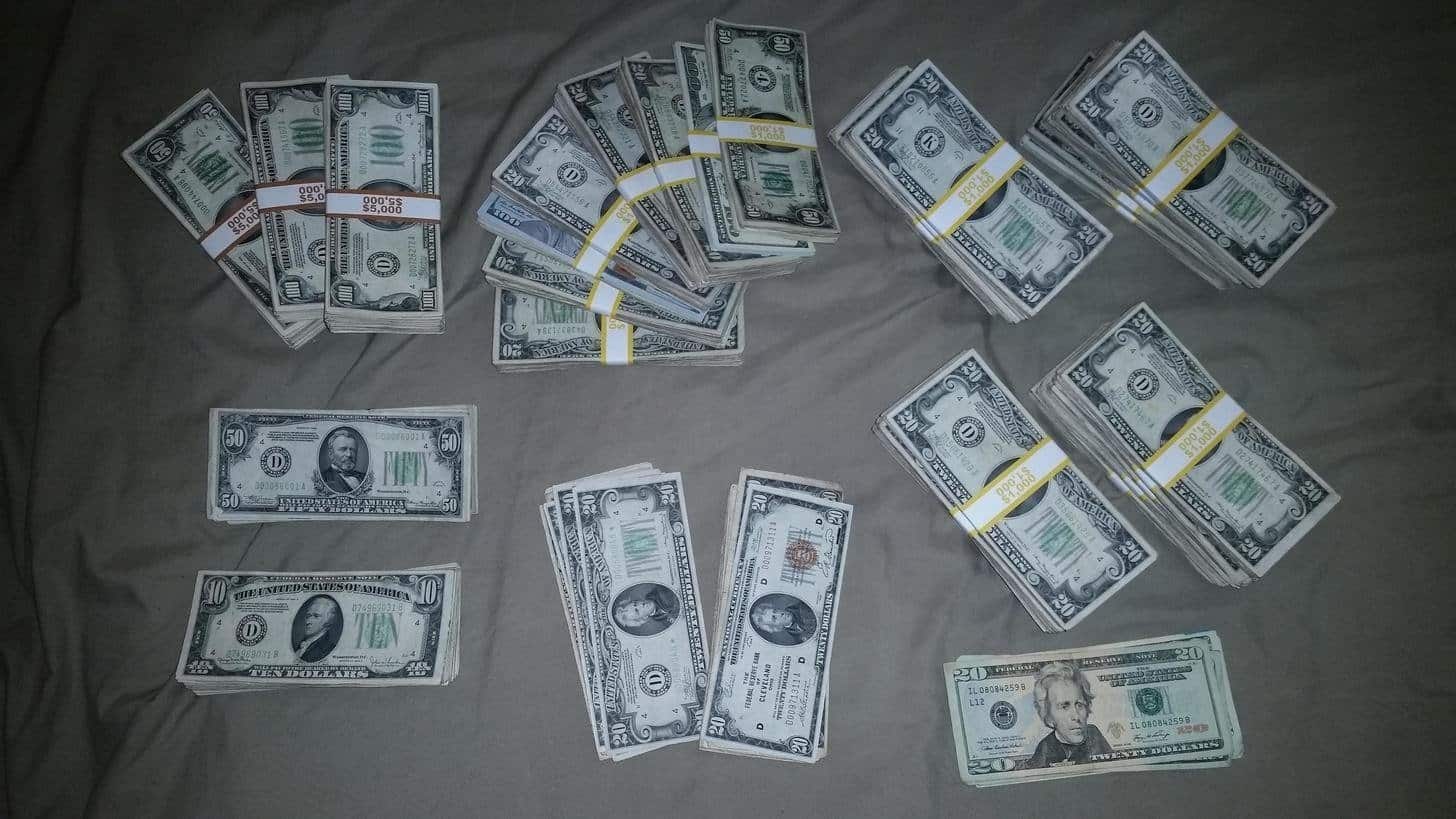 Now for the technicalities, Branik12 consulted a lawyer to prove that the cash was indeed theirs. They also had the bills appraised with about 10 of them turning out to be worth 4 times its face value. They decided to put the money towards their mortgage.

As a final statement on the subject, Branik12 says, “We are generally good people. We try to help other when we can. General acts of kindness go a long ways. I however don’t believe in karma.”