35-year-old DIY aficionado branik12 was just remodeling his family home. He started off with the first and second floor before heading down to the basement to finish the job. But as he stripped down the basement, he found himself looking at an old metal box… 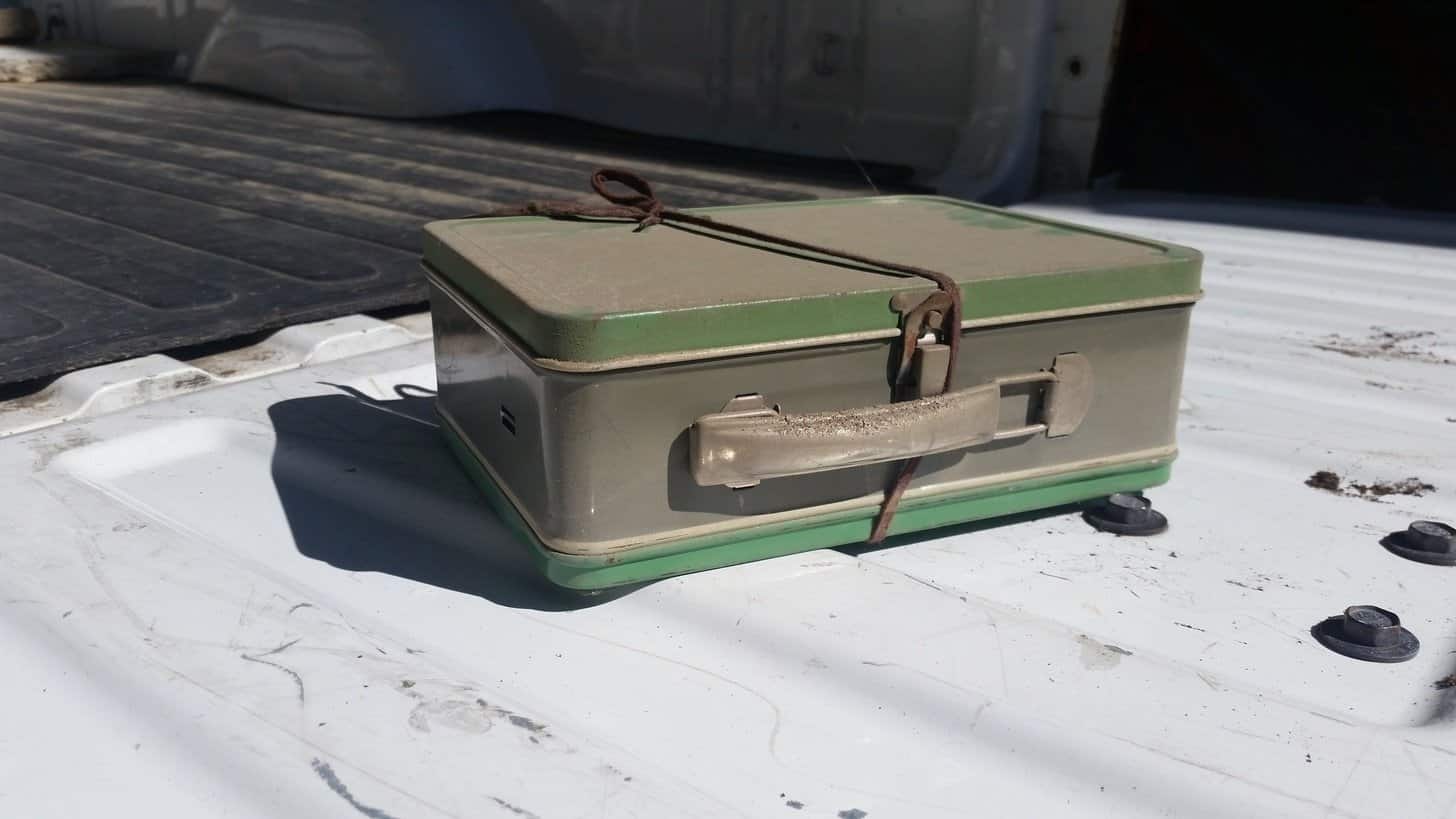 Branik12 discovered the mysterious box while remodeling his basement. 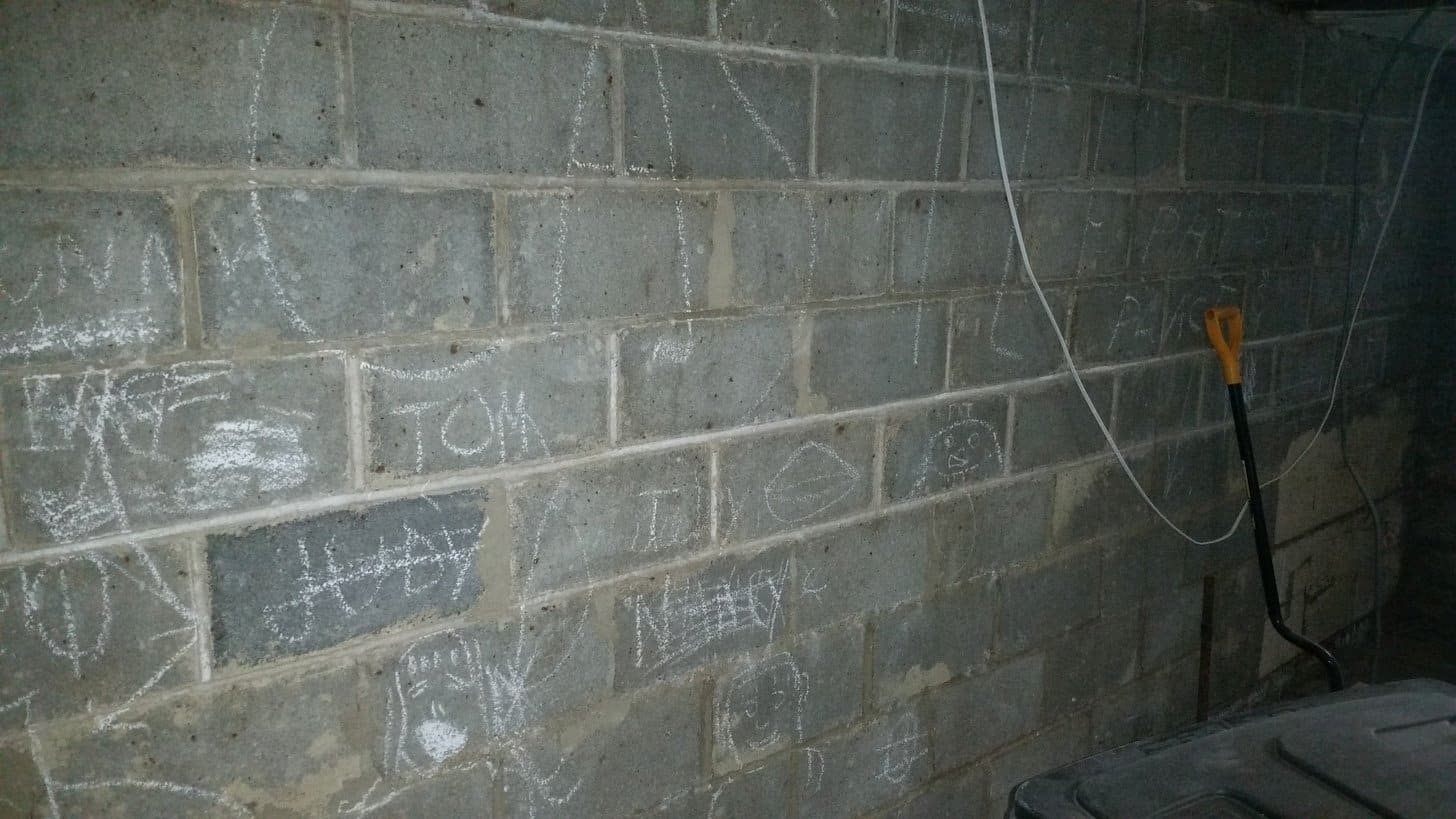 He also found some strange writings and wondered if they were swastikas. 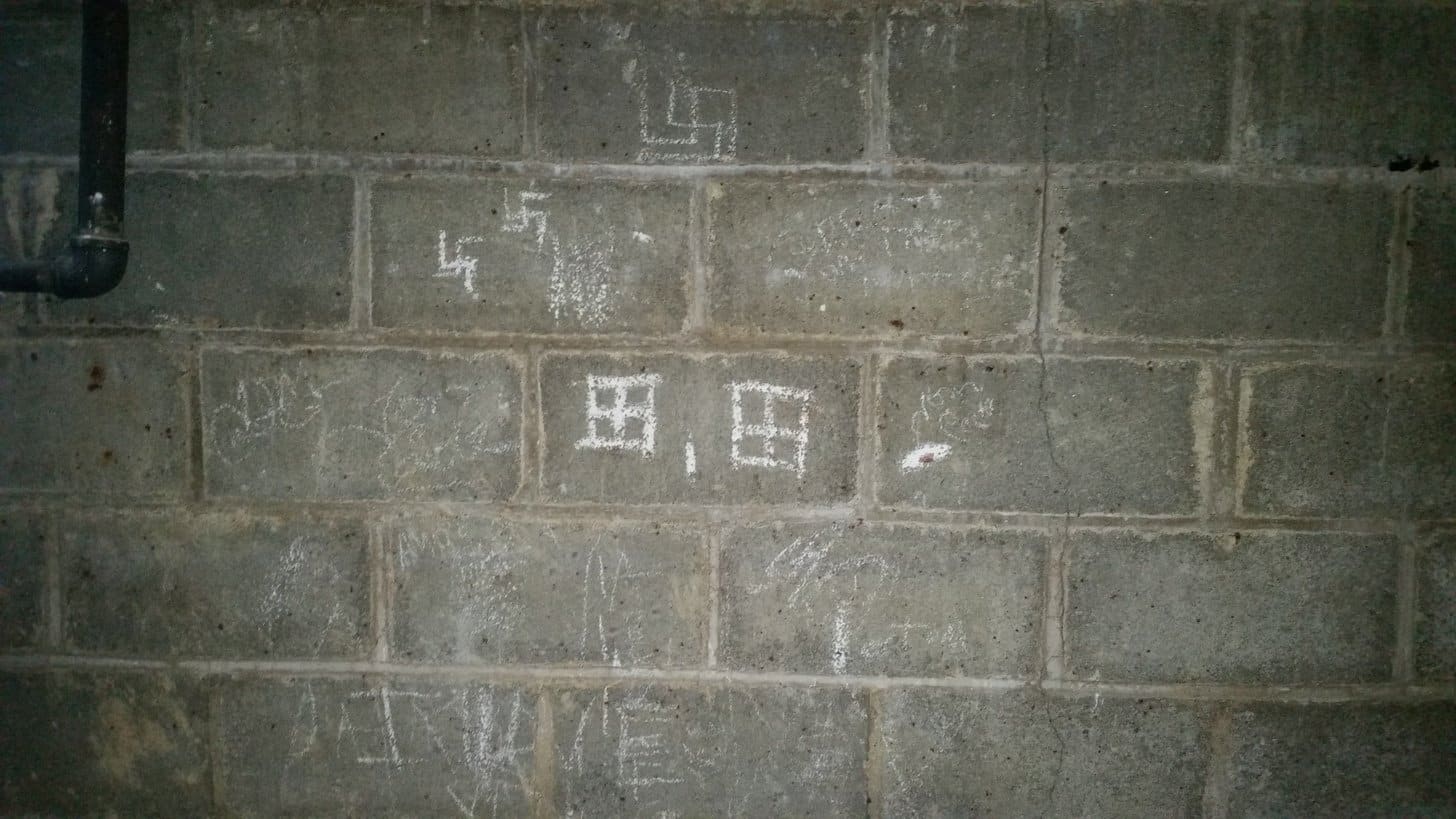 The box was found lodged beneath the ceiling. 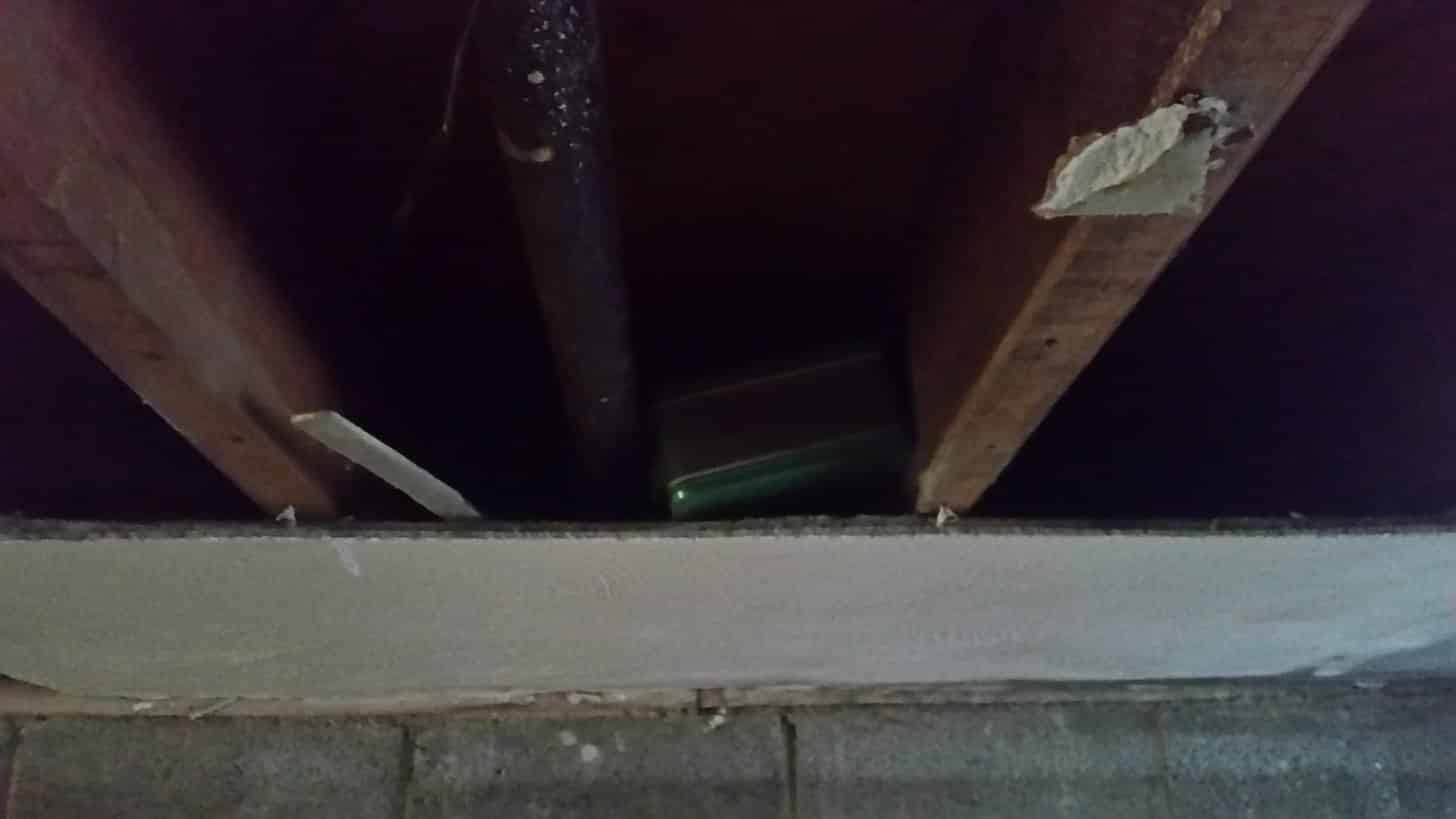 “I took the box outside and gathered the wife. It has something inside, but not heavy like coins or gold bars. Might get lucky though. Could be old sports cards?” 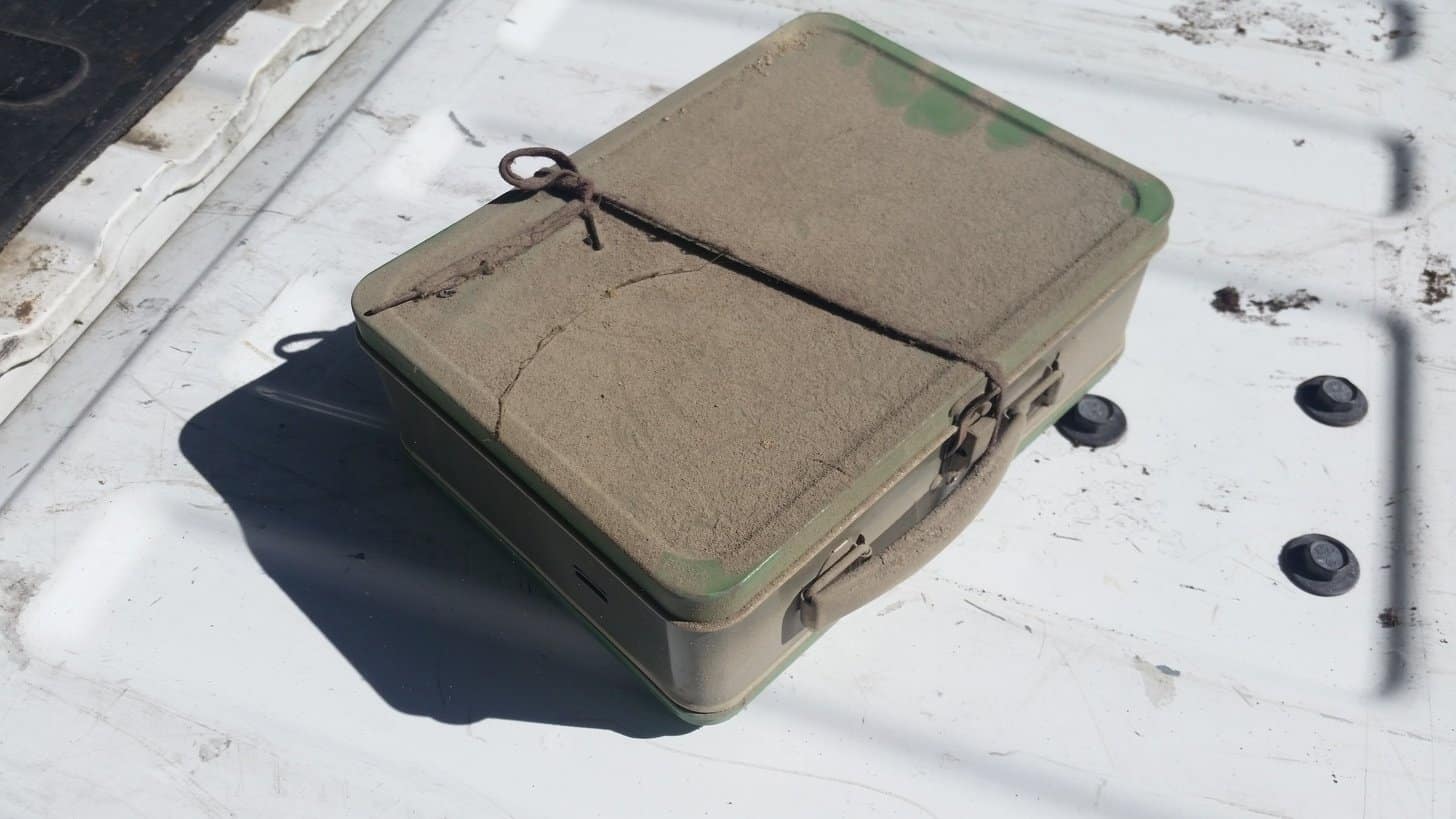 Branik12 and his wife decided to use a banana for scale. 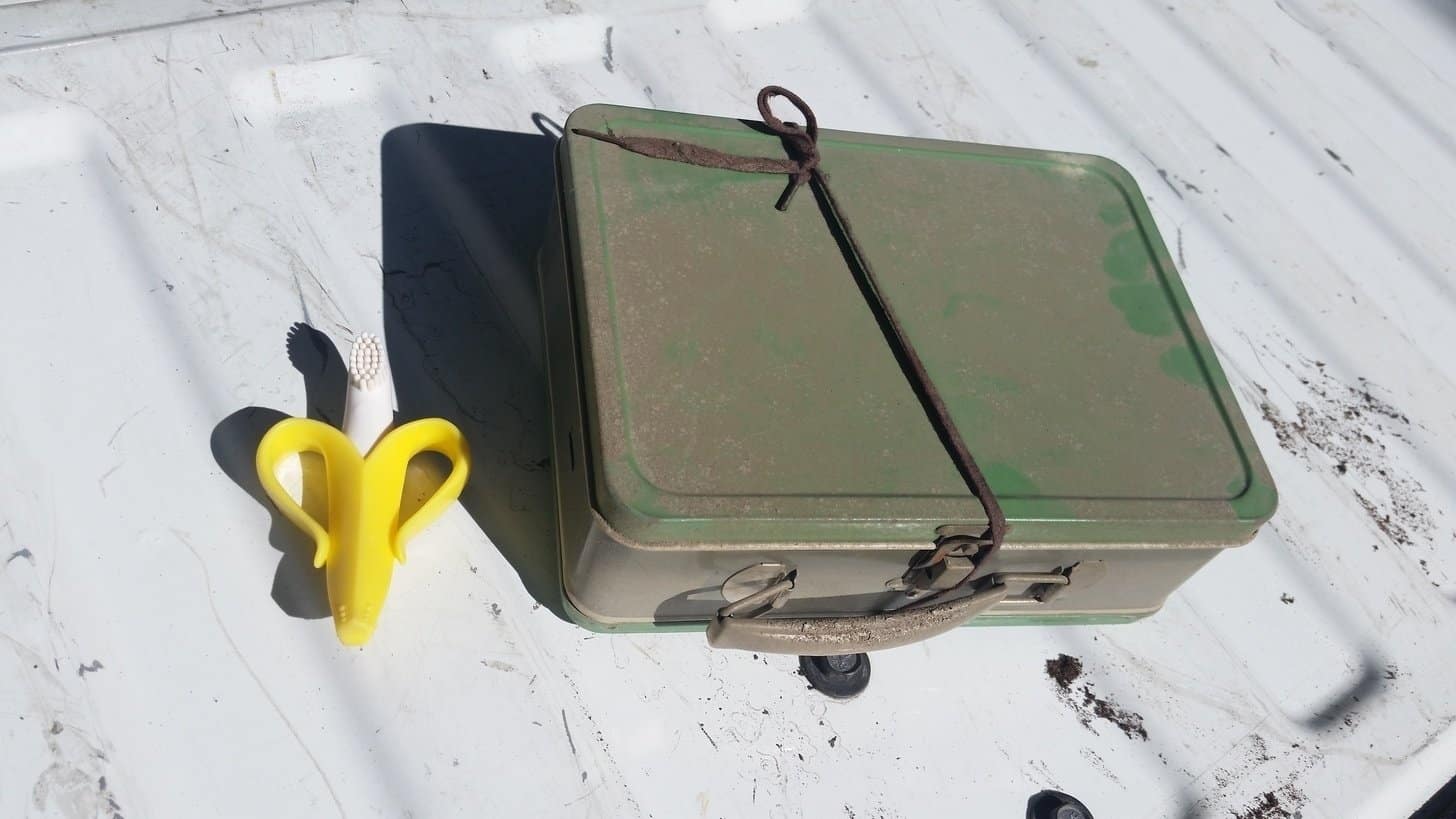 “We are starting to guess a lot at this point. Cash? Cards? Recipes?” 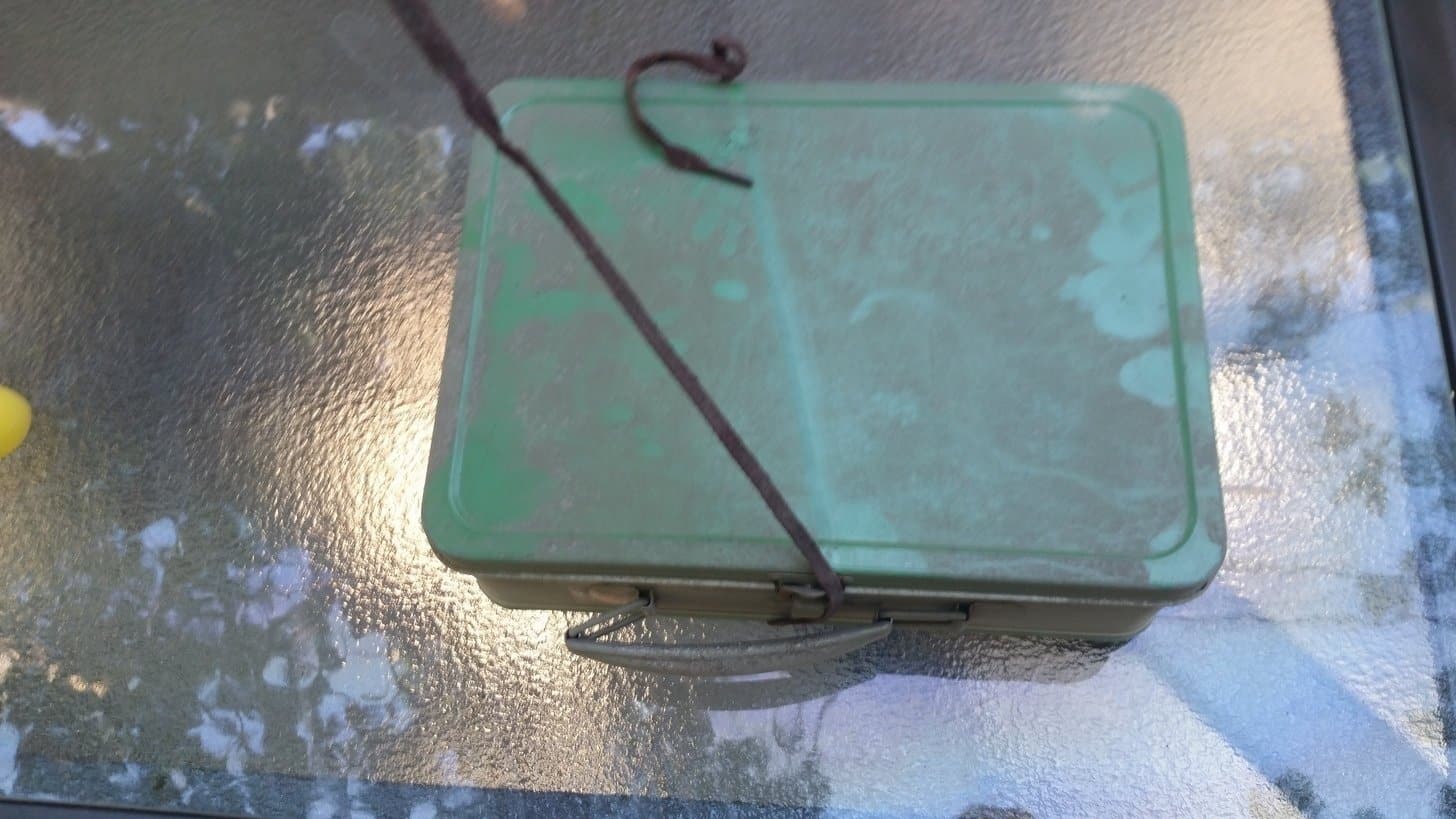 When they opened the box, its contents were wrapped in wax paper. 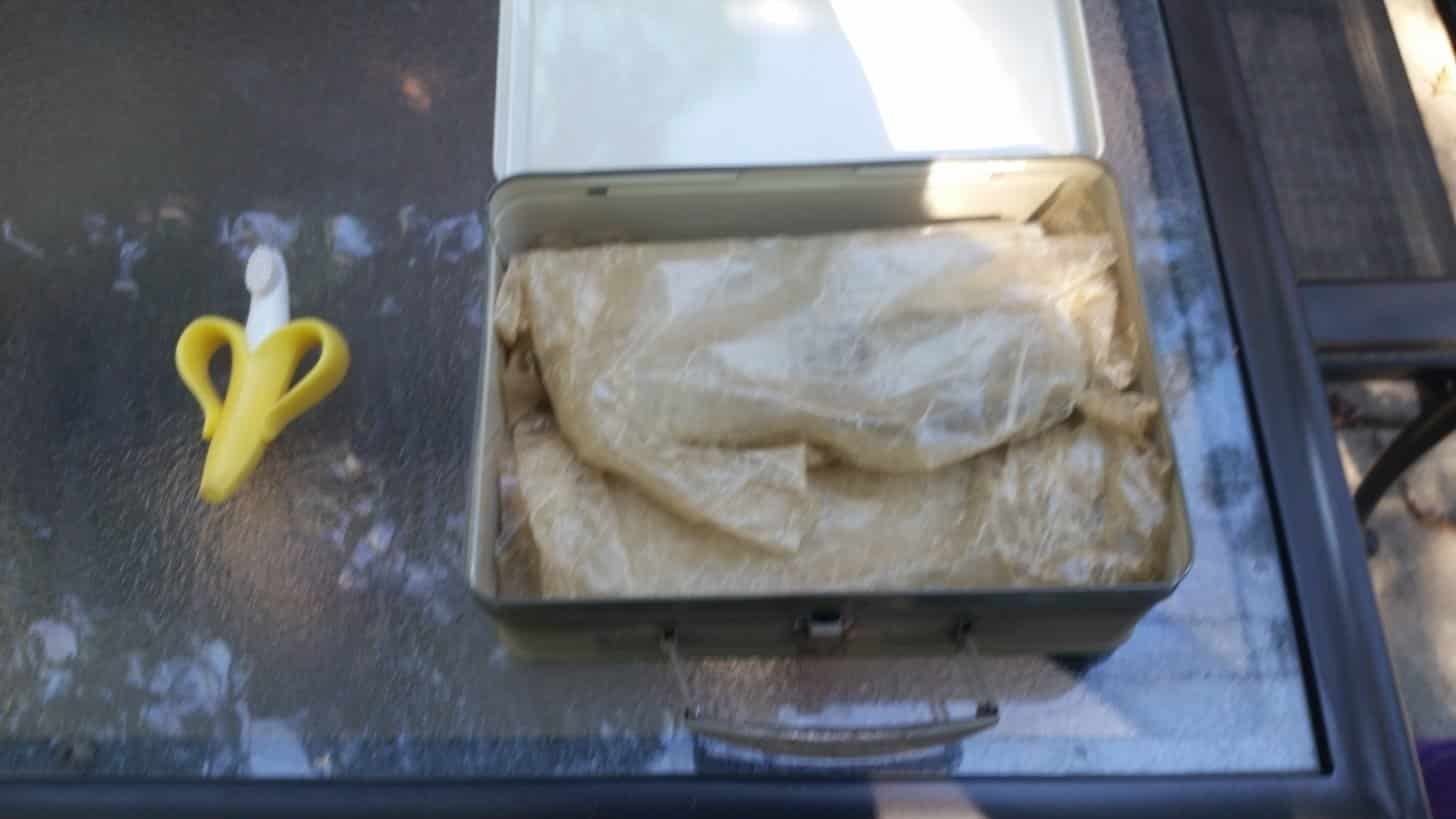