Maldives, the tropical paradise in the Indian Ocean, is considered by many as the ultimate destination, especially for those who love the beach. And of course, it is one of the top destinations for a honeymoon.

With its pristine white sands and crystal clear waters, it’s pretty understandable why anyone would include Maldives on their bucket list. If you’re one of those people who has written Maldives as one of the places to visit in your life, you might want to book that trip sooner.

Maldives is a top destination for honeymooners. 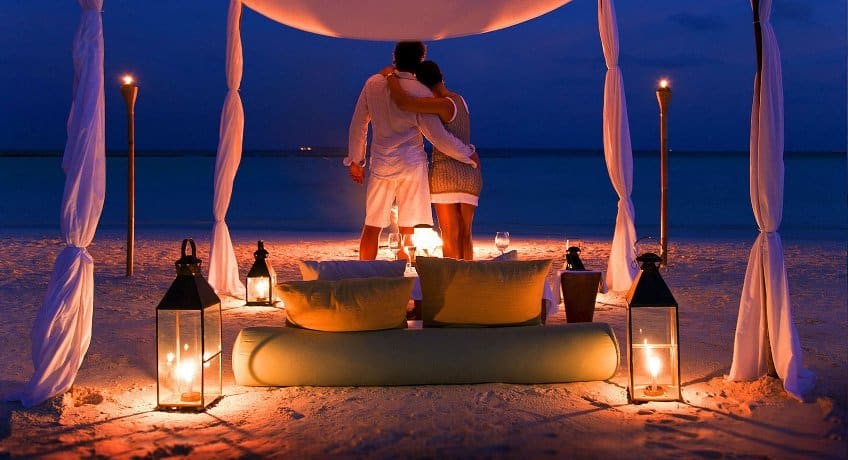 Eighty percent of tourists in Maldives are on a romantic getaway. 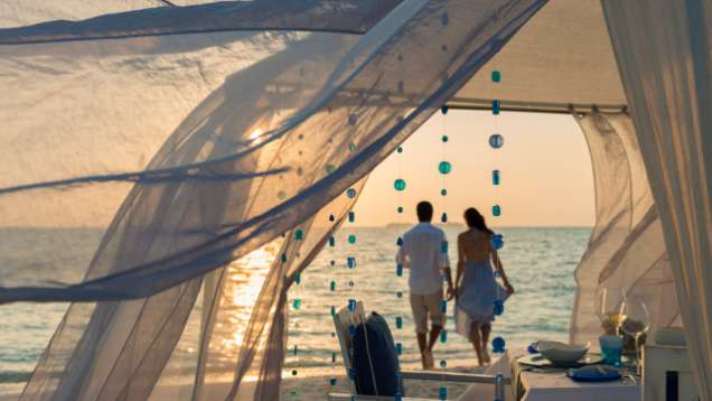 Maldives will reportedly be wiped off from the map in the next 30 years due to threats of global warming. 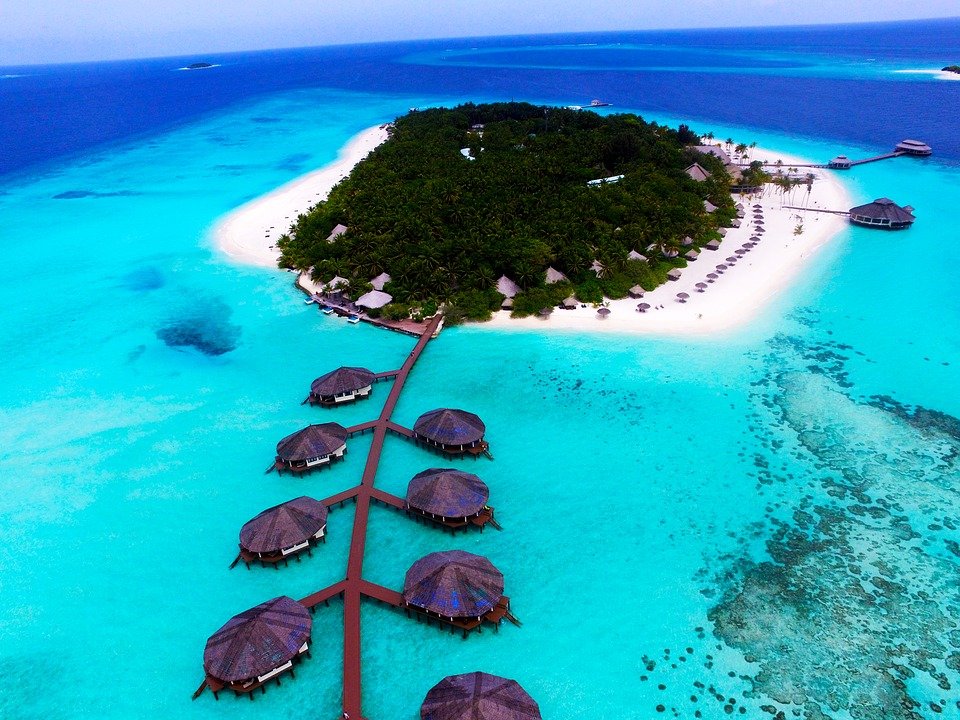 Majority of islands in Maldives sit only less than a meter to two meters above sea level. This is the very reason why soon enough, it could disappear from the Earth. Due to global warming, the sea level is gradually rising, which could affect not only the stunning Maldives but also the Arctic and other popular tourist destinations like Venice.

Maldives was affected during the December 2004 tsunami. 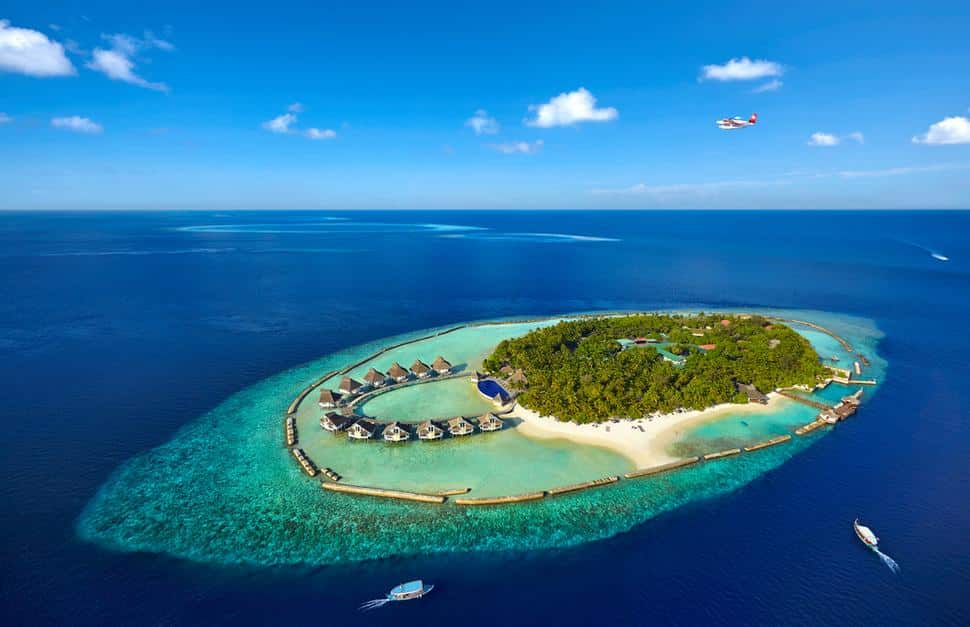 The disastrous 2004 Indian Ocean earthquake and tsunami claimed the lives of thousands and has badly affected Thailand and Indonesia, among others. Maldives was also affected that time as the same catastrophe swallowed two-thirds of the island nation.

Twenty of Maldives’ pristine islands were wiped off. 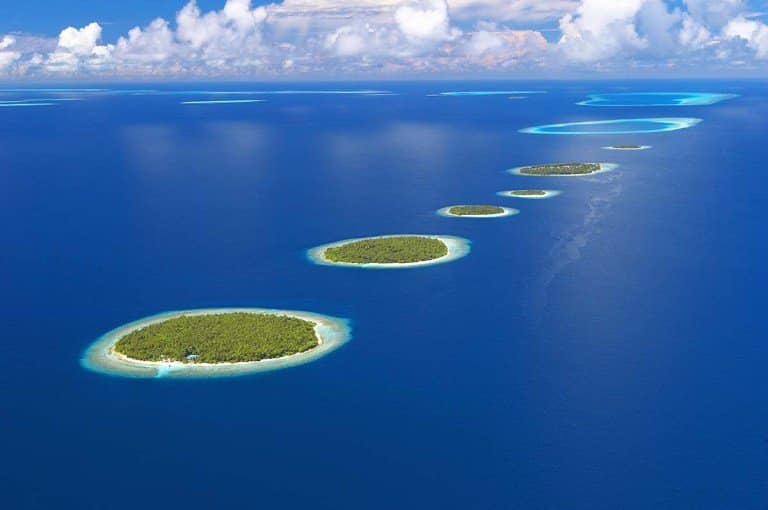 One should start planning a Maldives trip really soon… 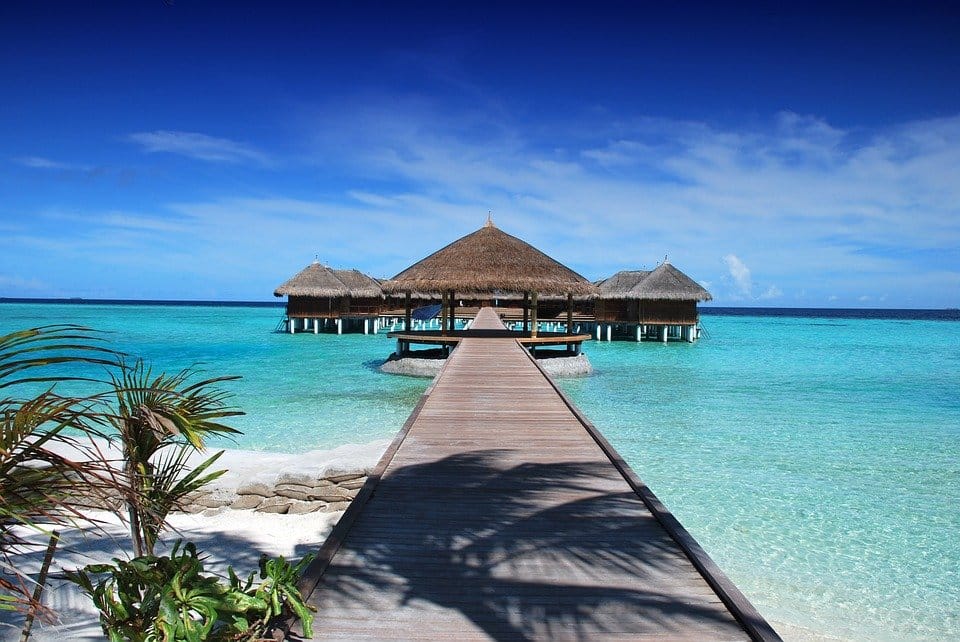 As the tropical nation will soon disappear under the ocean. 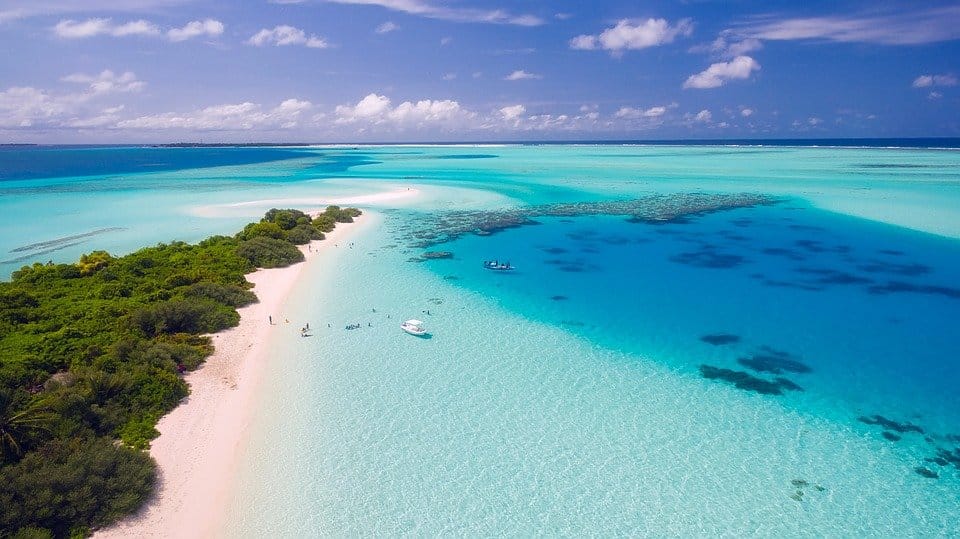 The Earth continues to suffer from the effects of climate change, with sea levels rising more noticeably than before as a result of the glaciers and icebergs melting. If this trend continues, Maldives is predicted to be completely submerged in thirty years’ time.