Darrel Fremming is an overseas Filipino worker (OFW) and he recently came back to the Philippines for a short vacation.

As you can expect, he wanted to make the most of his time by spending it with his loved ones and, of course, checking out some of the best spots in the country. So on the last day of his vacation, he and his relatives decided to take a trip to Bukal Falls in Majayjay, Laguna.

Much to his shock and surprise though, what started out as harmless fun ended up being a tragic experience he will never forget. A flash flood came crashing in the swimming area which led to the loss of his phone and almost the loss of his life.

The video below, captured by Darrel himself, shows us how everything transpired.

On the last day of his vacation, Darrel and his relatives went to Bukal Falls in Majayjay, Laguna, Philippines. 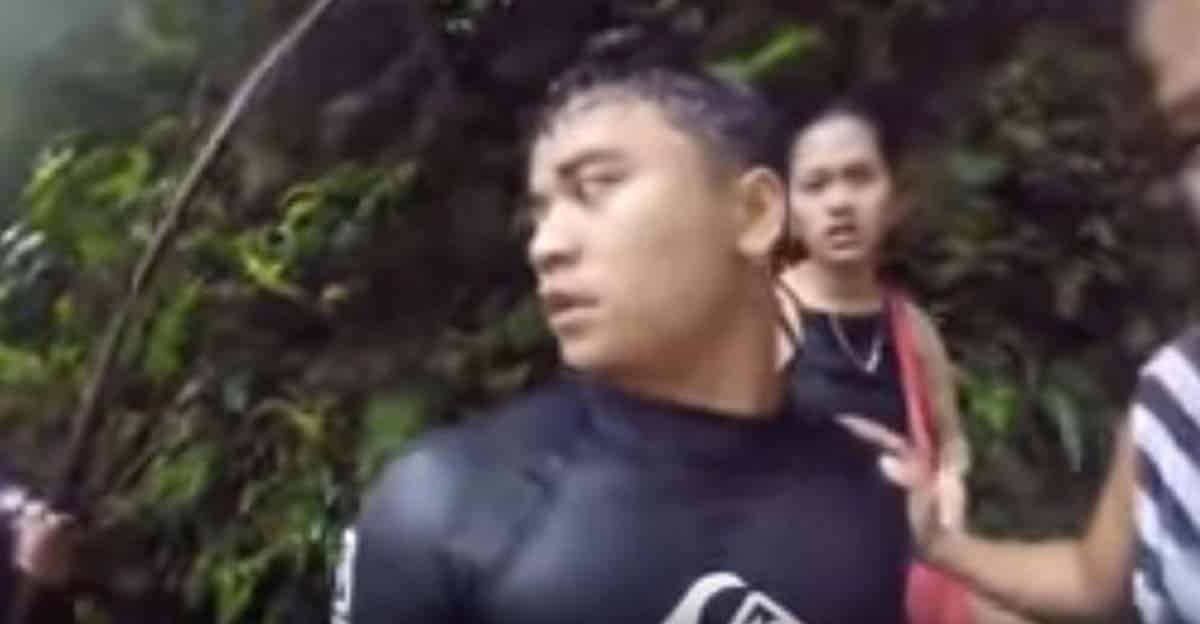 According to Darrel, it has been raining for days when they went to the said tourist destination. They went ahead with their plans since there weren’t any warnings against waterfall trekking plus the weather didn’t look that bad anyway.

The fun times turned into something terrifying when a flash flood came rushing in the area. 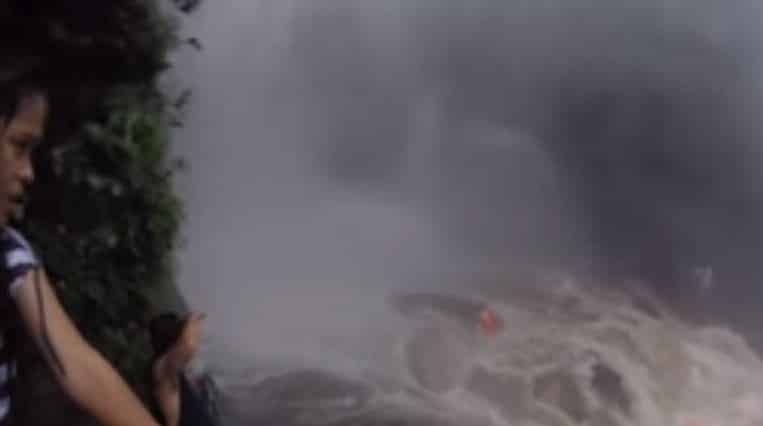 The first few minutes of the footage shows us Darrel and his relatives simply having fun, swimming and taking photos and videos, at the location. At one point, Darrel and his uncle even had a friendly “contest” as to who can swim faster. As soon as they got off the water though, “all hell broke loose,” said Darrel.

Water came raging, disrupting their swimming and putting their lives in serious danger.

Since being uploaded on YouTube last June 11, 2016, the video has gained over 170,000 views. Fortunately, no one died from the incident. Although Darrel lost his phone in the process, his aunt reminded him that he should be thankful he’s still alive.

May this serve as a reminder for everyone to postpone their planned nature trips especially when it’s been raining for days and they are headed to a waterfall. As Darrel’s experience showed us, things can quickly get unexpectedly ugly and you wouldn’t want to put yourself in such a risk.