Have you ever wondered what it would be like to be invisible? One man was lucky enough to experience invisibility, at least for a brief period, during a visit to the park. However, it was all part of an elaborate prank by a magician and a few accomplices.

In the video, magician Justin Willman reveals he sent out an ad on Craigslist to enlist people for his new Netflix show Magic For Humans. He chooses a few key characters from the crowd to help convince an unsuspecting person into believing invisibility is real. Willman then does a few magic tricks to lure a victim into the prank.

This poor man is about to get invisible. 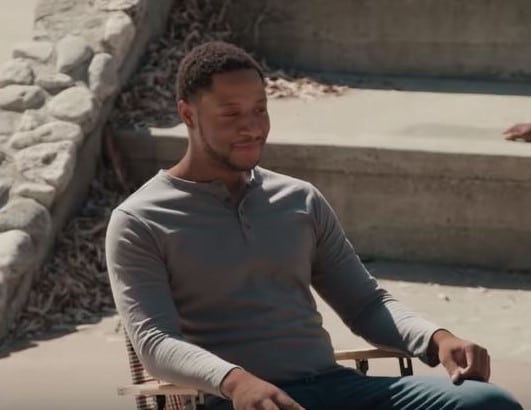 The first victim is Jonathan, who is called in to volunteer for one of Willman’s tricks. Although he is initially skeptical, Jonathan is convinced when Willman makes another volunteer disappear.

Willman uses a soda can to prove he made another man invisible. 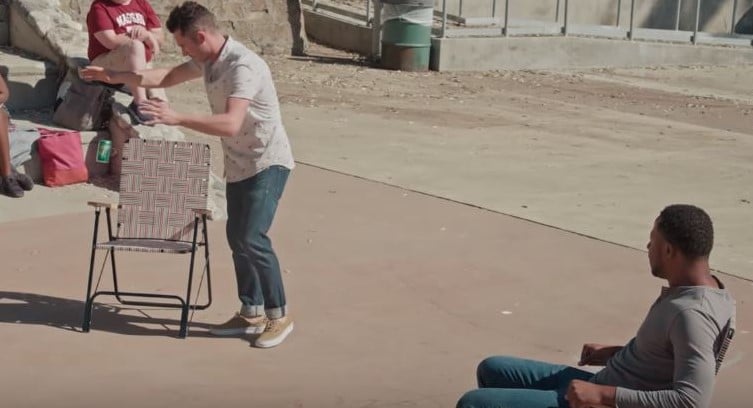 The moment Jonathan is convinced about invisibility. 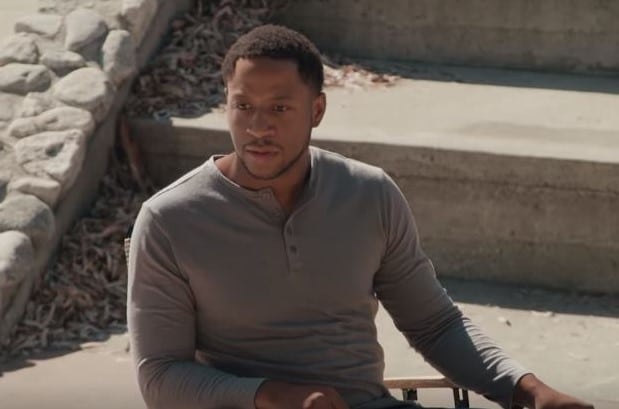 The crowd cheers when the magician turns Jonathan invisible but things get interesting when Willman steps away from the scene.

A spectator asks to have her picture taken with the invisible Jonathan. 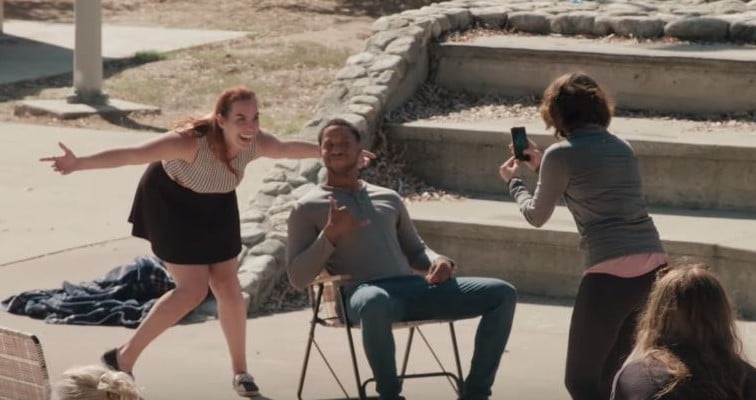 The resulting image with an invisible man, which was actually taken earlier with an empty chair. 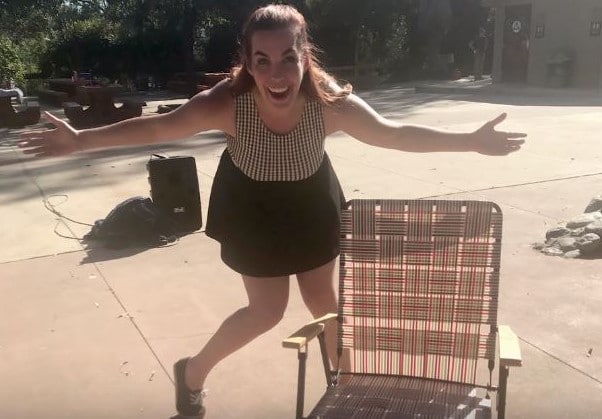 Jonathan almost falls off his chair when he sees proof that he is invisible. At one point, he walks around and tries to interact with the crowd, who completely ignore him.

Jonathan is not the only one who becomes part of the experiment. A man named Brandon is also brought into the prank and is clearly terrified of being permanently invisible.

Brandon still couldn’t believe he was made invisible.

Willman explained how he got the idea for the elaborate prank.

“When I was a kid I put a tooth under my pillow, went to sleep, and in the morning there was money there. That tangible evidence was more than enough proof to make me believe in the tooth fairy. To find out how far I could take that premise, I set up a large flash-mob style social experiment all to convince one guy he had turned invisible.”

The first season of Magic For Humans is currently streaming on Netflix.