The endless beauty of nature, an expansive imagination, and a passionate heart can become powerful tools of inspiration. All are meant to bring warmth and lightness to the heart of those who witness it. And sometimes, those touched by it experience a kind of magic like no other.

A magical forest in Overland Park, Kansas was brought to life by these three things. Popularly known as the “Firefly Forest,” the forest trail in Overland Park became a highly visited place after mysterious “gnome houses” first appeared.

Members of the community were intrigued when the small community emerged. What makes it more interesting is that there appears to be unseen creatures who live in the little gnome homes. While magical creatures like gnomes and fairies are far from being real as far as we know, the gnome houses look like they are being inhabited with signs of activity added to them every single day.

One family who recently lost someone very close to them took to nature to ease the overwhelming grief they felt. Kelly Fisher thought that going out into the forest to breathe fresh air would somehow ease the grief they felt for the loss of their 3-year-old daughter Allie. Allie, whom they lovingly call “Little Owl” died of a rare case of brain cancer.

During Fisher family’s first stroll, they noticed little doors propped into hollows of the trees. Amazed at the view, the family decided to put messages into one of the gnome houses for their beloved Allie. Quite magically, the messages of love and longing they left for their Little Owl did not go unnoticed.

One day, during the Fishers’ regular stroll in the Firefly Forest, they noticed a new turquoise door. Embellished with an owl, the door features the words “Little Owl.” Upon realizing what this meant, the family suddenly felt the wave of compassion from the creators of the gnome houses and realized that these people– whoever they are– understand their grief and feeling of loss. 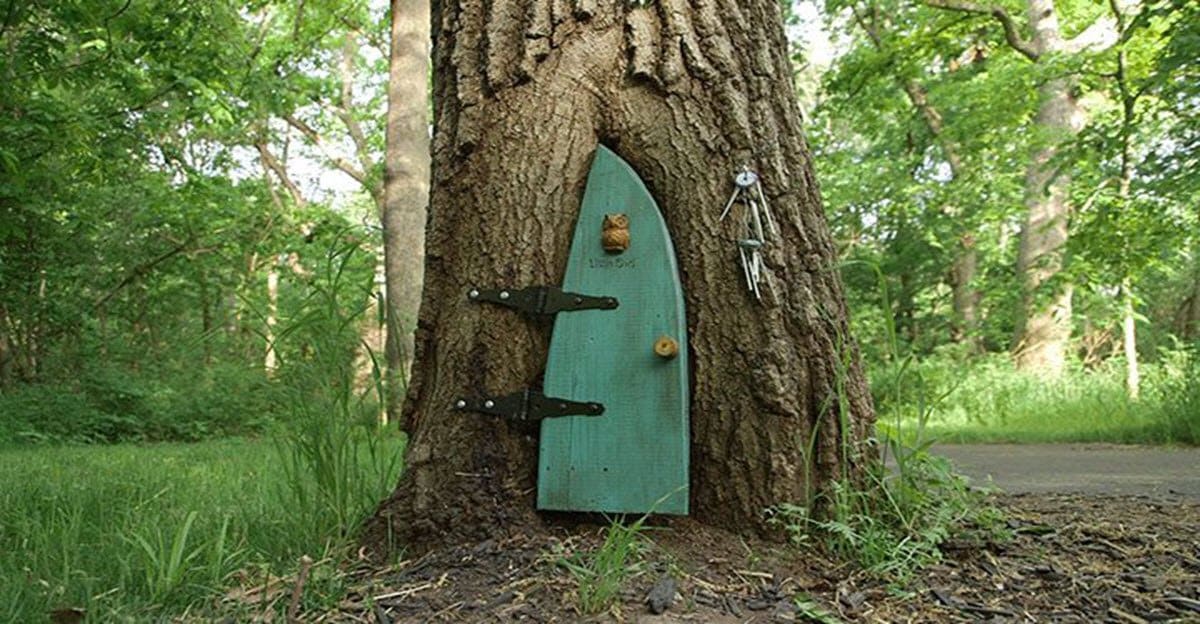 After a while, the Gnomist was finally identified as Robyn Frampton. Being a mother of two boys, Robyn decided to create the gnome houses to help her children get over their parents’ divorce. But after a while, she realized that not only do the gnome houses give her family reprieve from their own loss, it is also a good way to let others feel that they are not alone in their struggles. 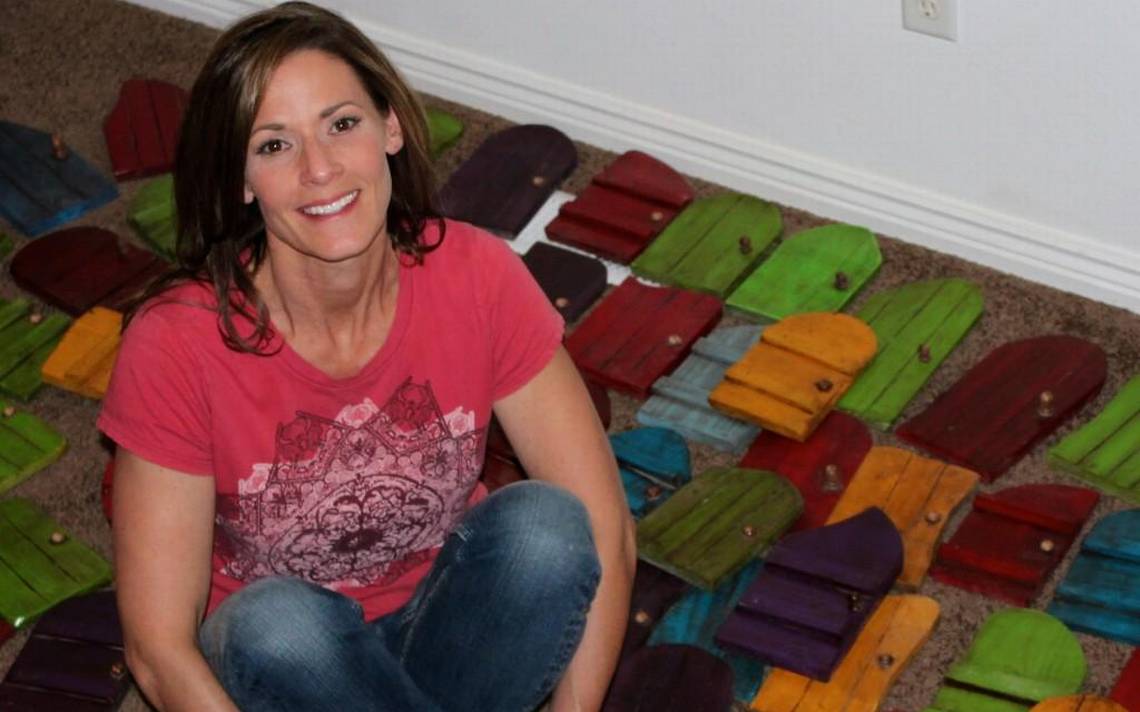 After she shared her story, she became a sort of celebrity in Kansas City and gained an entire community of helpers to maintain activity in the Firefly Forest. She even has a Firefly Forest Watcher who documents activities in the magical place via a blog.