Everybody loves watching Home Alone, even Macaulay Culkin. The young actor has just confirmed that he occasionally watches the film with his girlfriend. Interestingly, Culkin admitted that he sometimes mutters his own old lines from the beloved movie.

Culkin recently appeared on The Tonight Show Starring Jimmy Fallon. The former Pizza Underground vocalist revealed that Christmas is usually a time when more people recognize him on the streets. In addition to that, Culkin shared that his past girlfriends have wanted to watch his iconic film Home Alone with him.

Culkin and Fallon put on their bunny ears. 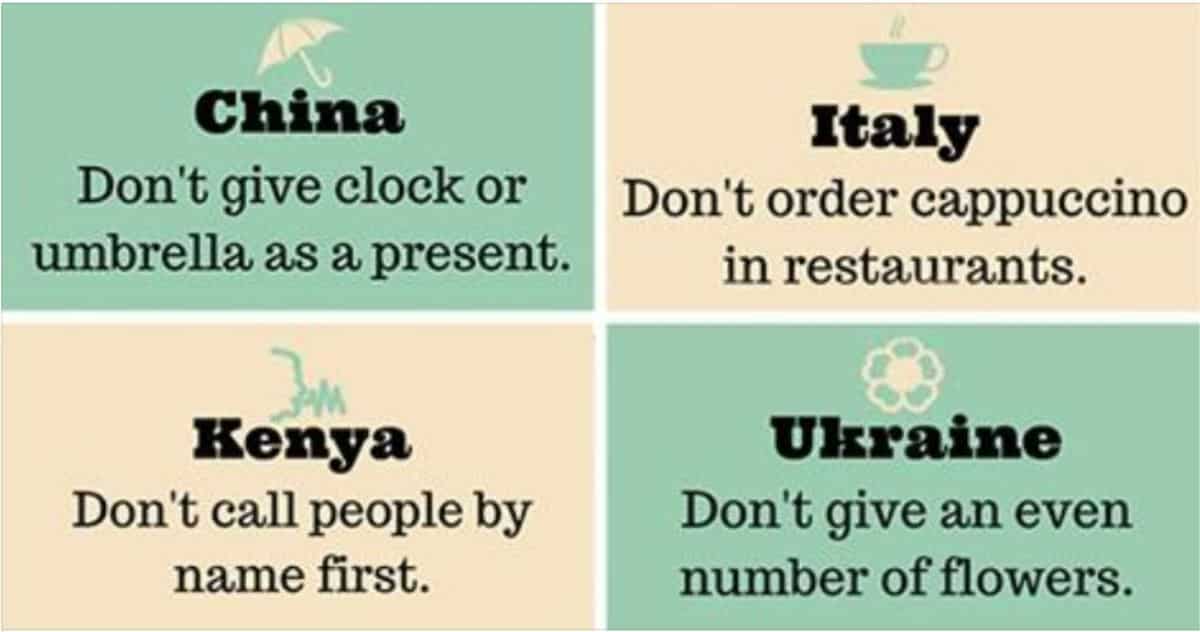 The My Girl actor stated that the movie is usually on TV a lot during the Christmas season, so it’s hard to avoid when you’re hanging out with your girlfriend.

“I do get recognized more this time of year… It’s there, it’s like a thing, like you have a new girlfriend and you’re flipping through the channels and there’s ‘Home Alone’, and she’s like, ‘Huh? You wanna watch it?’ and I’m like, ‘You want to watch Home Alone with Macaulay Culkin, don’t you?’ and they’re like, ‘Yeaaahhhh.'”

Culkin confessed that he has “indulged” his girlfriends. “Most of the time I’m just muttering my lines under my breath. ‘Keep the change, ya filthy animal,'” he said with a laugh.

Do you want to help Culkin get a new middle name? 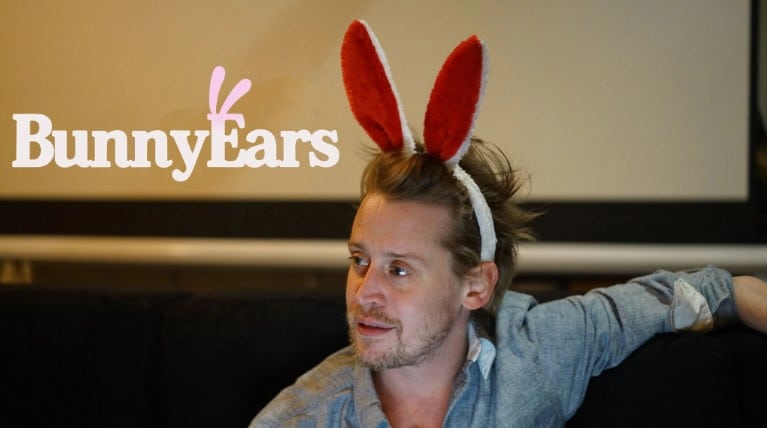 Although it’s unlikely that Culkin will reprise his iconic role as Kevin McAllister, the former child actor still manages to stay busy these days. He has founded the website BunnyEars.com, a “comedy-lifestyle brand.” The site’s most recent activity involves the chance to help Culkin change his middle name.

Culkin already has some interesting new ideas for his middle name. The choices include ‘Shark Week’, ‘TheMcRibIsBack’, ‘Kieran’, ‘Publicity Stunt’, and ‘Macaulay Culkin’. Culkin wants people to vote for one of the names and promises to change his middle name into the winning option.

Watch Culkin’s hilarious guesting on The Tonight Show below: