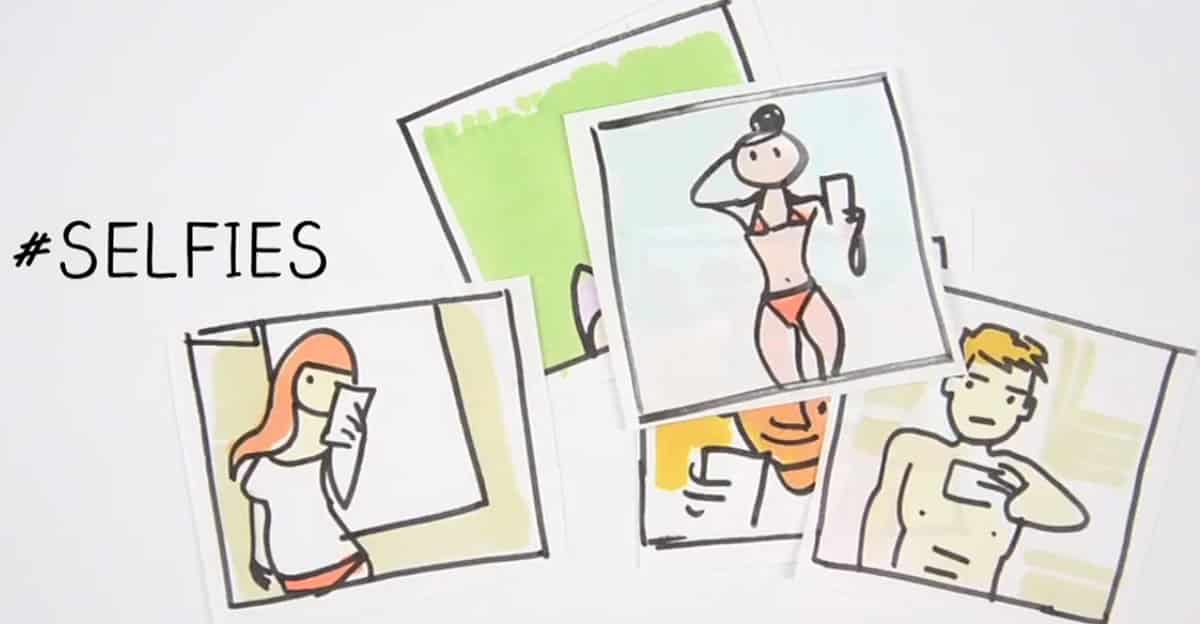 Let’s face it, in the past years, social media has truly become a part of our daily lives but for some people it really goes over the top. And as the result of over-using social networks, most people tends to lose human contact.

The raptivist behind the highly motivational video, “Meaning of life by Third Graders”, have created another clip that went viral because of its powerful message. In this inspiring video entitled “Low Battery”, Prince Ea talks about why the world should not let technology and social media have all the control. He says “You don’t need to delete your social networks or destroy your cell phones, the message is simple, be balanced, be mindful, be present, be here.”

“Me? No longer do I want to spoil a special moment by recording it with a phone, I’m just going to keep them. I don’t want to take a picture of my meals any more, I just want to eat them.”

The real message here might be lost on many people who mistake it for being a video about how we should all abandon social media and turn off our cellphones for good. But that’s not what Prince Ea was saying.

The powerful message of this video is actually simple; it’s simply telling us not to get swallowed up by social media. Facebook is a wonderful thing, and smartphones are a genius invention. But it is simply a matter of putting down your phone every now and then and actually take in your surroundings and get real connections with people who are around you in person.

If you’ve noticed, most kids these days spend most of their hours looking down at their touch-screens. They look down at them even if they’re having a conversation with their friend, they look down on them while the teacher is talking. So don’t mistake the message, try to understand it instead of immediately dismissing it, because it’s a beautiful and important one!

“I imagine a world where we smile when we have low batteries, because that will mean we’re one bar closer to humanity.” – Prince Ea