Indonesian Mbah Gotho from Sragen in central Java has been dubbed the world’s longest living person at 145 years old. The old man has in fact outlived some of his immediate family members including his 10 siblings, 4 wives, and children. Meanwhile, his nearest living relatives are his grandchildren, great-grandchildren, and great-great-grandchildren.

But despite living incredibly longer than anyone else, his grandson said that Mr. Gotho has been preparing to die since he was 122.

“What I want is to die. My grandchildren are all independent,” Mr. Gotho said. 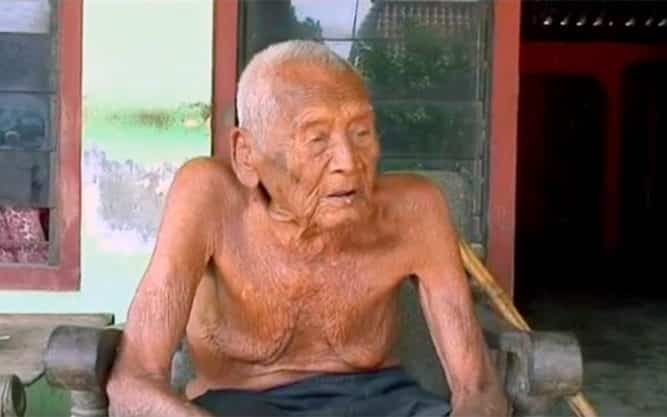 His identity card shows that he was indeed born on December 31, 1870. 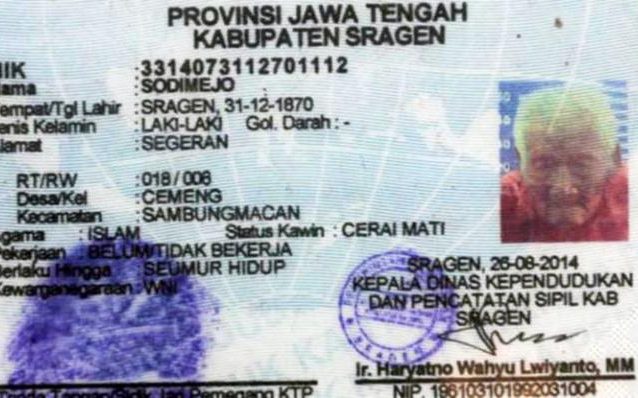 Officials at the local records office in his hometown were able to verify their records and were convinced that Mr. Gotho’s identity card is authentic. And once independently verified, this will make him the oldest person to ever live in history, breaking the record of French woman Jeanne Calment named as the world’s longest living human who died at 122. 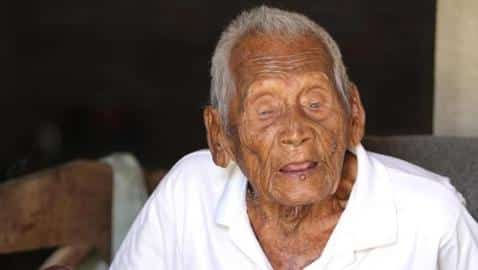 According to one of his grandsons, the old man has already bought a burial site close to the graves of his children.

The 145-year-old man spends most of his days sitting and listening to the radio since his poor eyesight no longer allows him to watch television. During the recent months, he has to be spoon-fed and bathed too as he had become increasingly frail.

When asked about the secret to his amazing longevity, “The recipe is just patience,” he said. 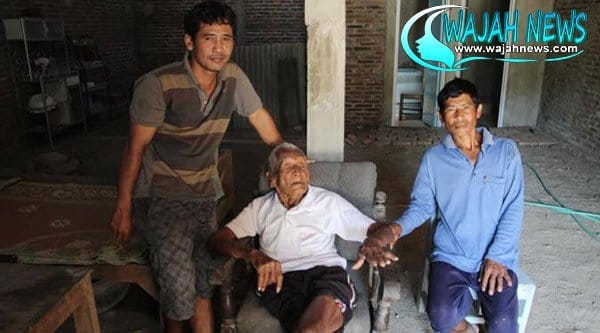