Most of us get emotional when we see documentaries about people and animals in need. However, not all would make a move to try and help them like this one little boy.

Lincoln Hanley’s parents were watching a documentary about rough sleepers, and he was shocked by it. The two-year-old insisted to his parents that he wanted to help these people, so he shopped with his father to pick up some food to give. 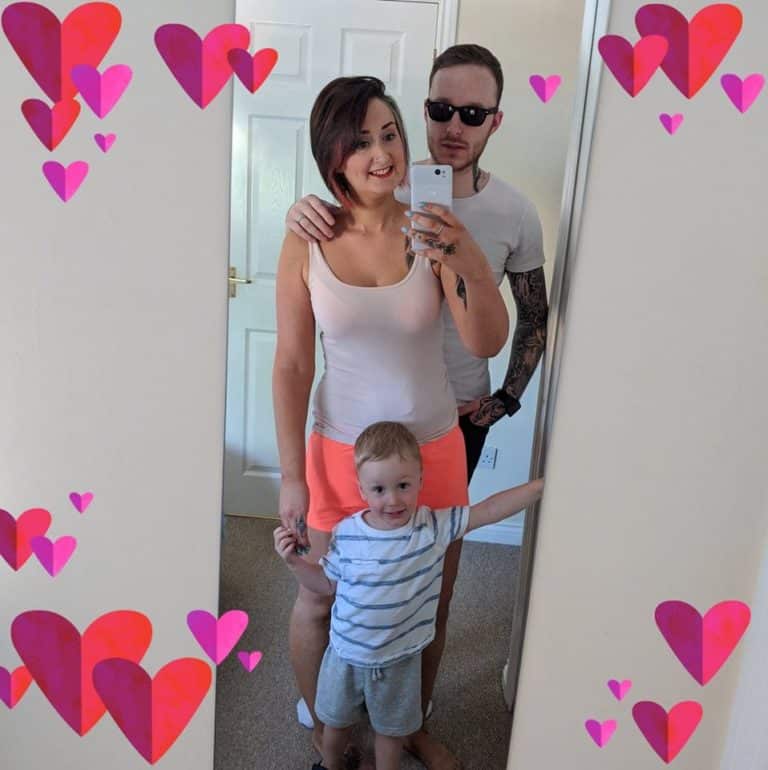 “There was a dog with the homeless lady on the screen, and he started saying there was a dog and it had no food. He was asking where the lady slept … We explained to him that the dog and lady didn’t have any food and he said ‘me go and feed the people.’ He kept going on about how he wanted to feed the people; he was really interested in it.” 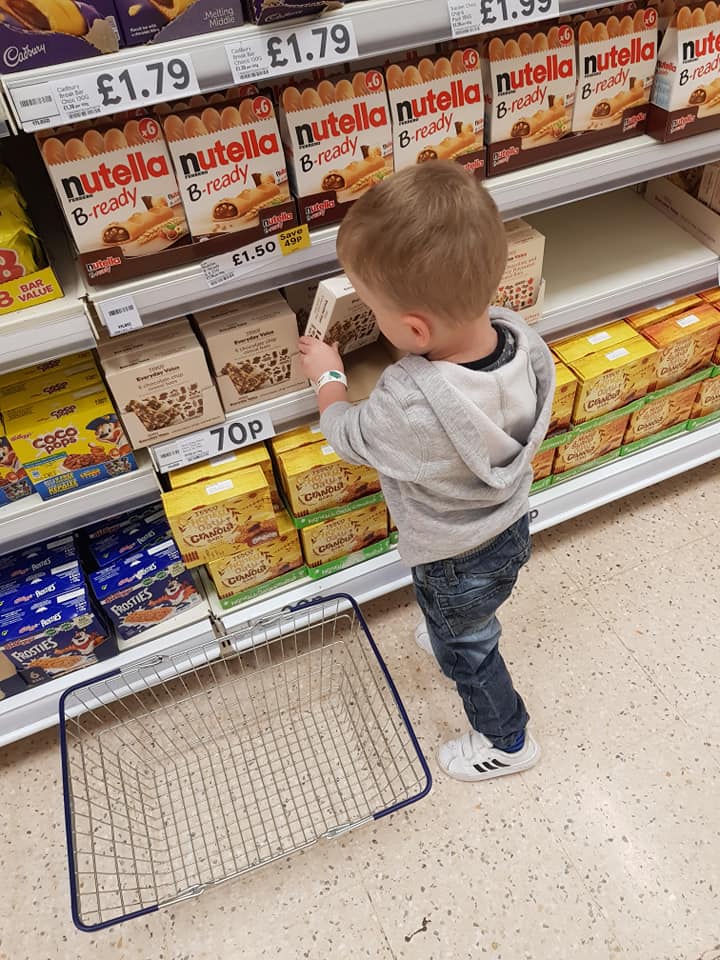 Elissa admitted that she was surprised that Lincoln paid attention to the show since it was clearly a heavy topic that we expect adults only to understand. So you can imagine the mom’s delight when she learned that her son didn’t just watch and listen attentively to the documentary, he also wanted to take action. 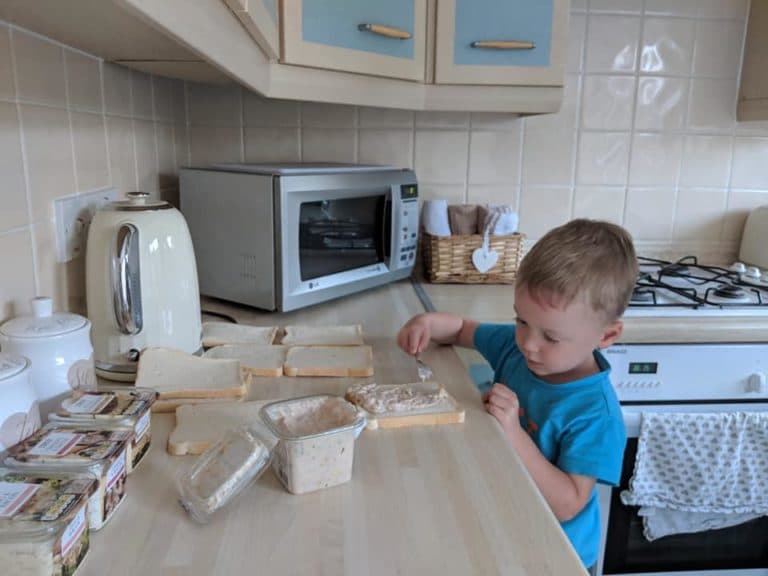 That day, Jamie gave Lincoln £20 (about $26.00) and took him to the supermarket to buy the food and other items. They then started to make sandwiches, heated up soup and made lunch kits to deliver in the city center that night.

“Lincoln was asking people himself; he was approaching them and asking if they wanted any food. He was really excited about it. They found a man called Joseph who Lincoln really took a liking to. He gave Joseph lots of sweets and sandwiches.” 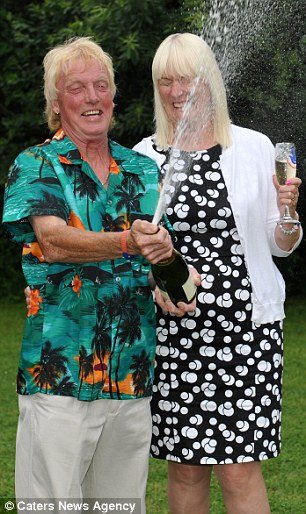 As if that’s not enough good deed, Jamie says Lincoln plans to make this a regular thing. The family is now planning to put together winter hampers including blankets and jumpers for rough sleepers with the weather set to get colder in the coming months.

After a successful trip, the youngster is planning on sharing his birthday cake with his newfound friends.