One awesome thing about artists is that they often help us see things in different ways. Case in point, this female illustrator from Paris took it upon herself to categorize popular characters by color and the result has been pretty interesting.

The characters were picked from Marvel and DC comics, to Star Wars and Ninja Turtles, to Pixar and Disney, to anime and video games, and much, much more.

Since they belong to different franchises, most of us have probably never imagined seeing these icons together. You gotta admit they all look good when sorted out according to their dominant colors.

According to artist Linda Bouderbala, she has been drawing since she knew “how to hold a pen.” She likewise adds she’s “fond of geek and pop culture” and says the most enjoyable thing for her is to revisit her childhood heroes.

So now we have her work below where we see Darth Vader, Batman, and Toothless (How to Train Your Dragon) gathered in the black team with Genie (Aladdin), Dr Manhattan (Watchmen) and Cookie Monster (Sesame Street) in the blue team.

Go check out the artworks and see which one is your favorite! 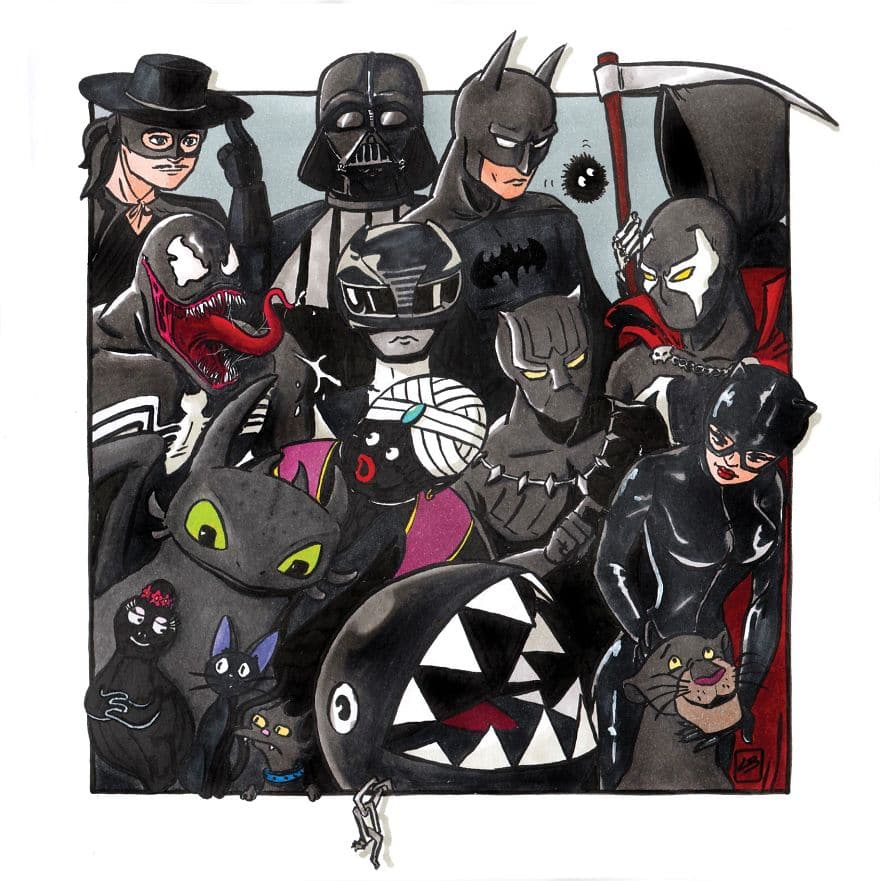 Sadness is literally feeling blue being surrounded by these other characters. 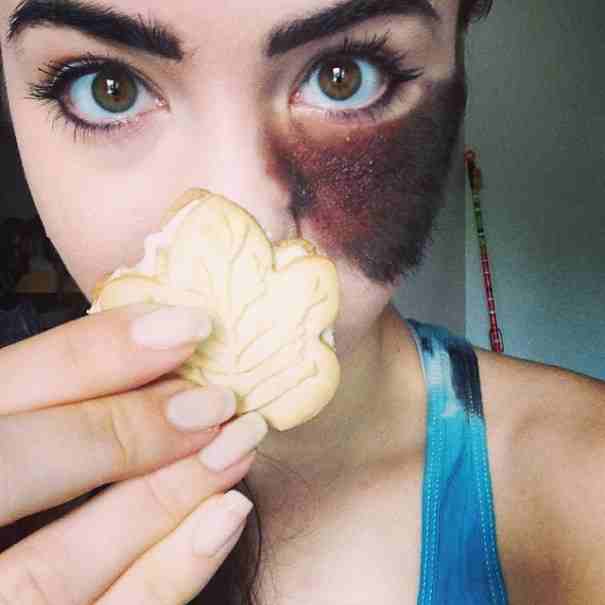 As Kermit the Frog would say, it’s definitely “not easy” being green. 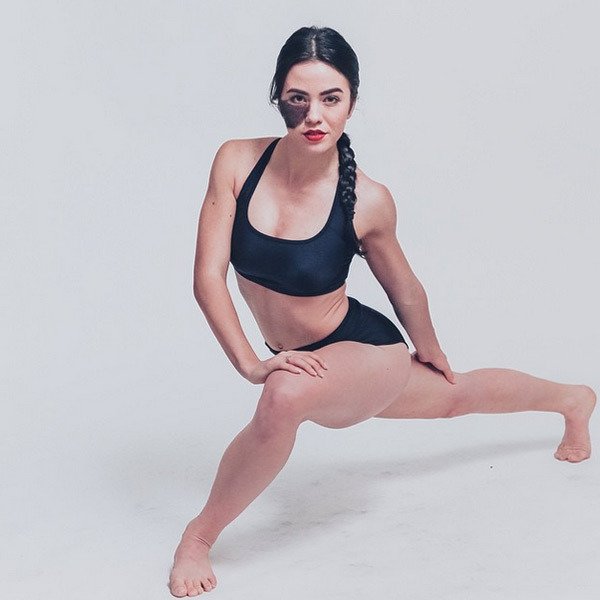 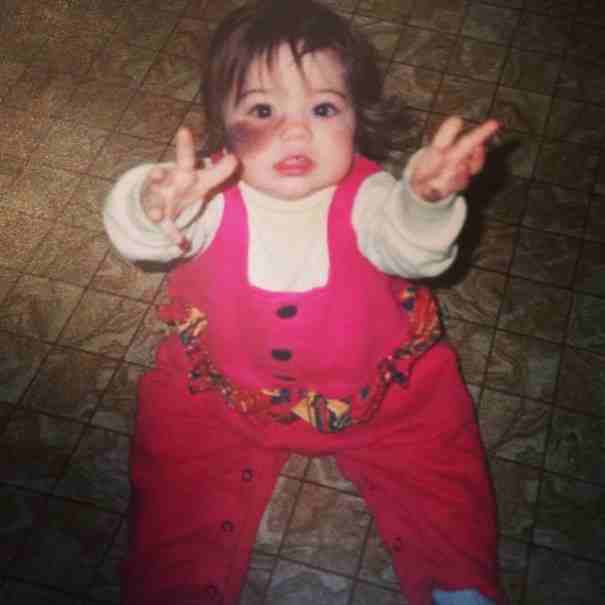 Garfield looks really pleased to be with everyone. 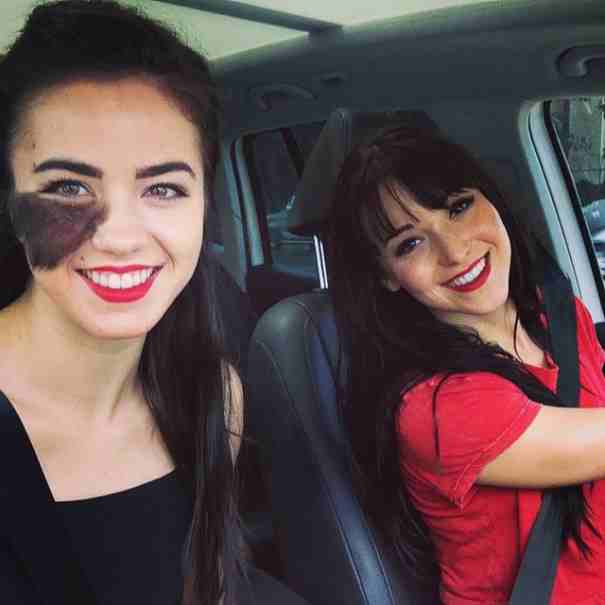 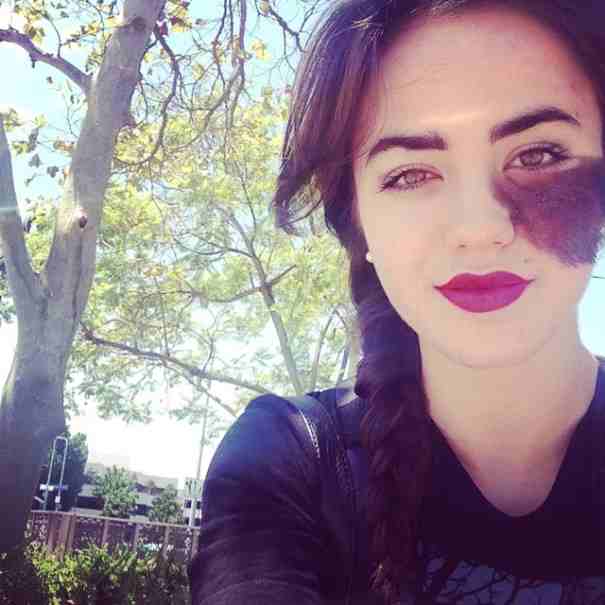 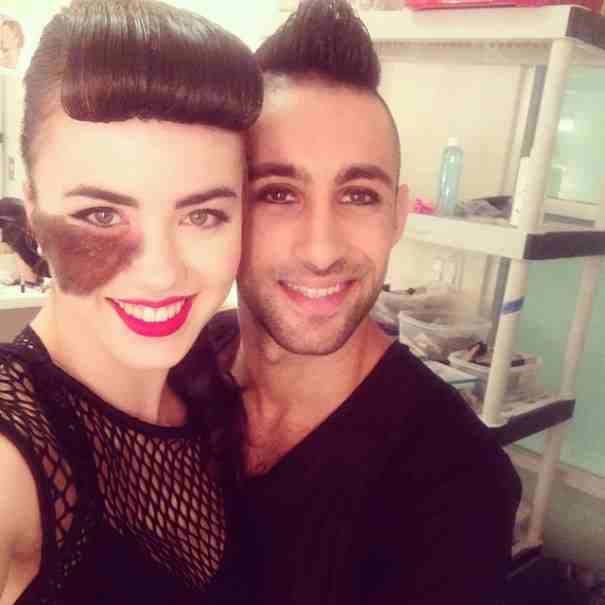 Purple is usually the color of villains. Go do the snap, Thanos! 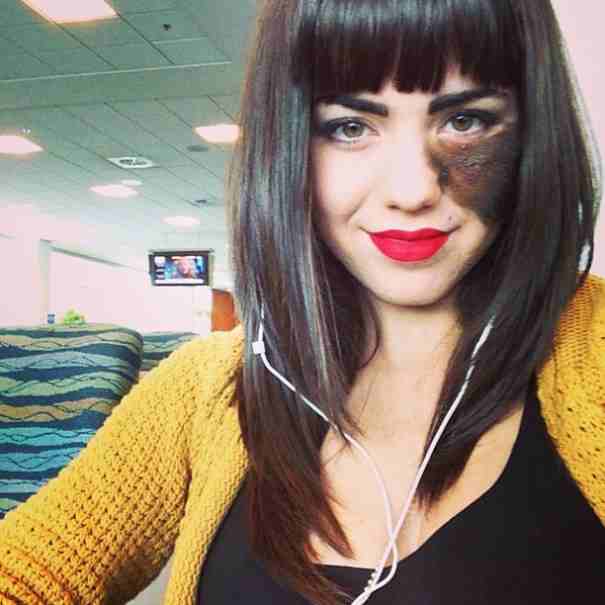 In a BoredPanda feature, the lady illustrator further shared:

“Unlike humans, fictional characters are very different from one another – they have different, sometimes very odd, forms, they are made of different unearthly substances, and lastly, they are, undeniably, different colors – even when they seem the same… That’s why I tried to classify some of the most popular fictional characters by color, so I could see how different shades and tones interact in a group of characters of supposedly the same color.”

To see more of Linda Bouderbala’s artworks, you can go check her out on Instagram.