If you are working as a journalist, you have to keep your eyes peeled for the latest scoops and the hottest stories. Also, you need to be prepared to do a good job when you are sent to cover a specific event.

Well, we can tell you that reporter Laura Gooderham definitely knows how to make a headline. She was covering the Miss Great Grimsby & District 2017 and she eventually ended up joining – and winning – the said competition.

24-year-old journalist Laura Gooderham was sent to cover a beauty competition. She ended up winning it! 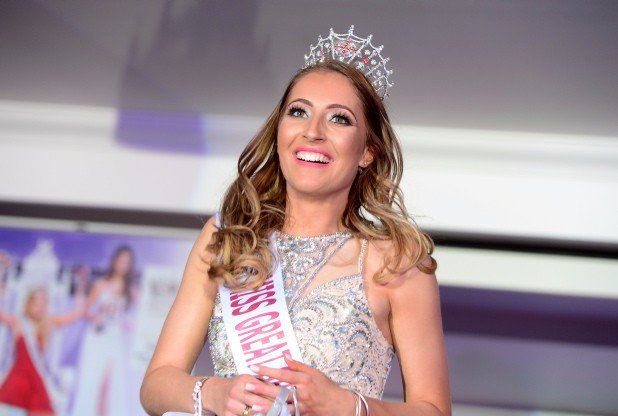 In an interview with Unilad, the 24-year-old Grimsby Telegraph journalist shared:

“I covered the audition and it all went from there.”

According to Laura, she was encouraged by Millie Margetts, one of the competition’s judges and also a three-time winner of the contest. She “approached her and asked her why she wasn’t entering,” Unilad wrote.

After thinking about it for several weeks, Laura finally decided to give it a shot.

“I thought that beauty contests were all about pitting women against each other, but after speaking to the organizers and interviewing a lot of the contestants for Grimsby Telegraph I realized it is about raising money for charity and having fun.”

Laura was later crowned by Millie Margetts herself – the same woman who talked her into joining the pageant. 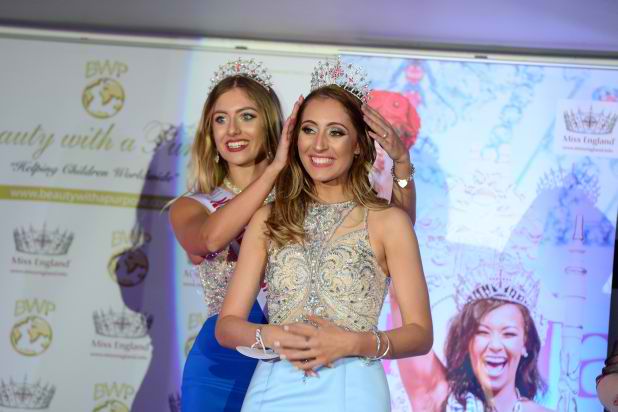 “I’m upset but thrilled for the new girl. She’s going to be doing a lot of charity work and making lots of public appearances. I’m gutted to be losing the crown but excited as well.”

That’s definitely not bad for someone who initially didn’t even have any intentions of competing. 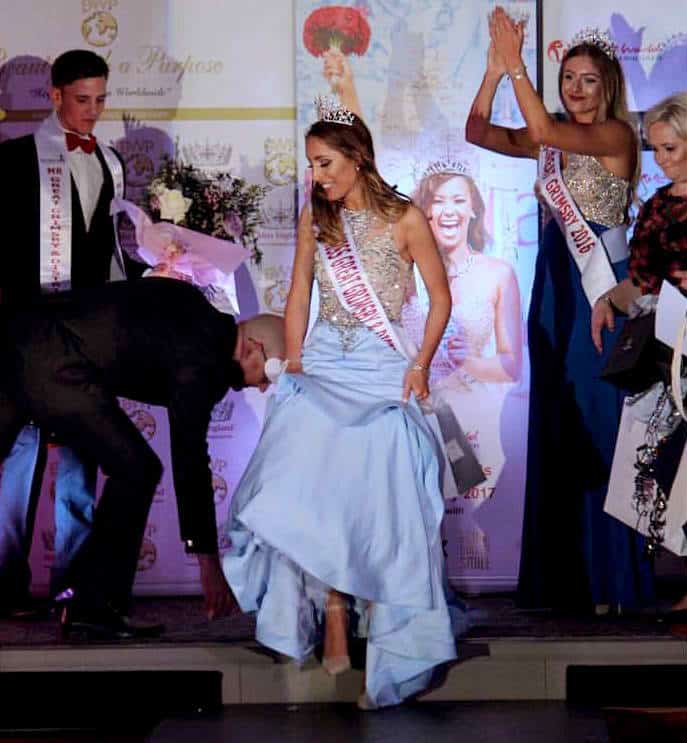 Congratulations, Laura, for the well-deserved victory!