Somewhere in the Pacific Ocean, specifically in the tiny island of Yap in Micronesia, the Yapese people are known for one rather unusual fact – the use of large stone discs as their currency. The use of the currency known as “rai” has been around for centuries but no one knows when it started.

Interestingly, the stone money is still in use among the people on the island, mainly for concepts like dowry, apology or anything related to their customs.

The U.S. dollar is the official currency of the Micronesian islands. 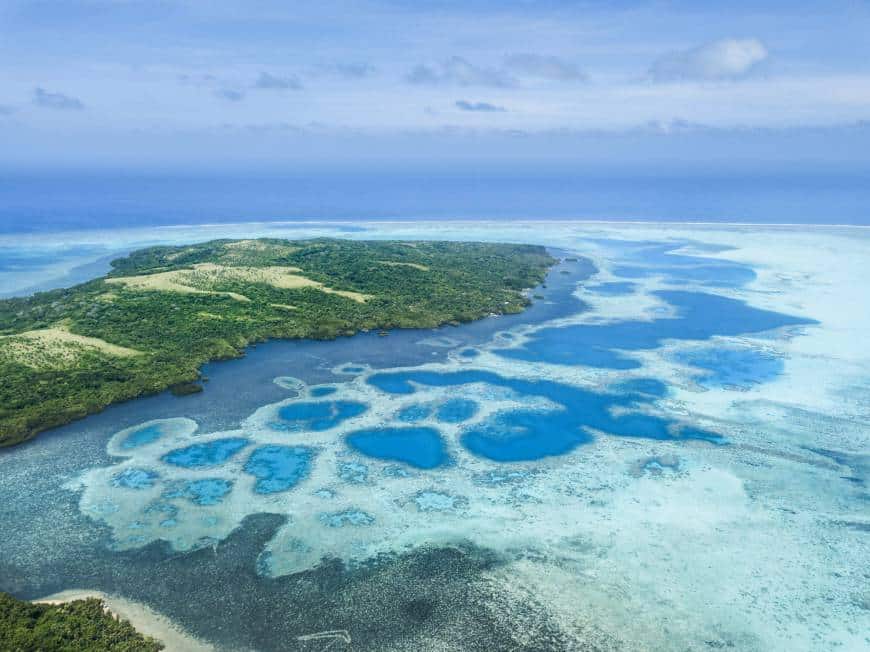 But for the island of Yap, giant limestone discs are being used as money. 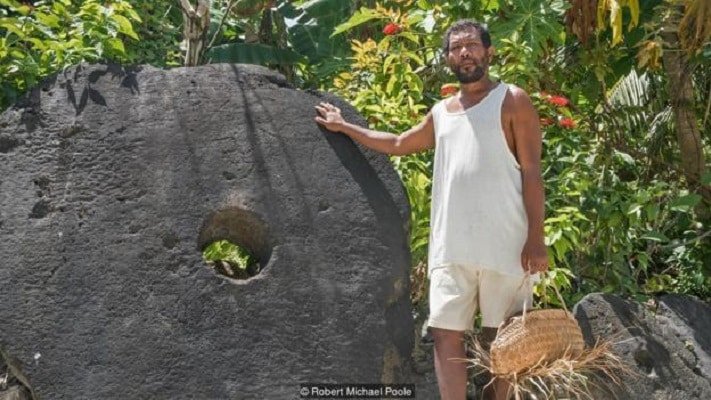 In the ancient times, the Yapese saw huge boulders lying on the ground as they arrived in Palau. They were aragonite pieces, which pearls are composed of. They looked beautiful that Yapese wanted to turn it into coins. The chief agreed to the idea and thus, began the manufacture of the rai coins. Transportation of the coins proved to be a real challenge back then. Some transfers failed that the stone discs wound up at the bottom of the sea.

Hundreds of stone discs can be found scattered on the island. 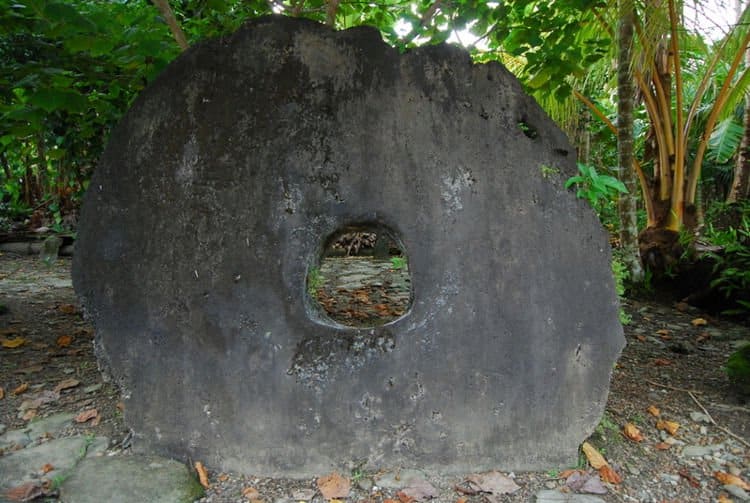 The stone money can be found outside hotels while others can find them deep in the forest of the island. But in every village, people have banks specifically for the stone money.

Stones differ in size but they’re usually between 30 centimeters to 3.5 meters in diameter. And the largest size will be the most valuable.

Rocks and precious metals to make the stone money don't exist on Yap. 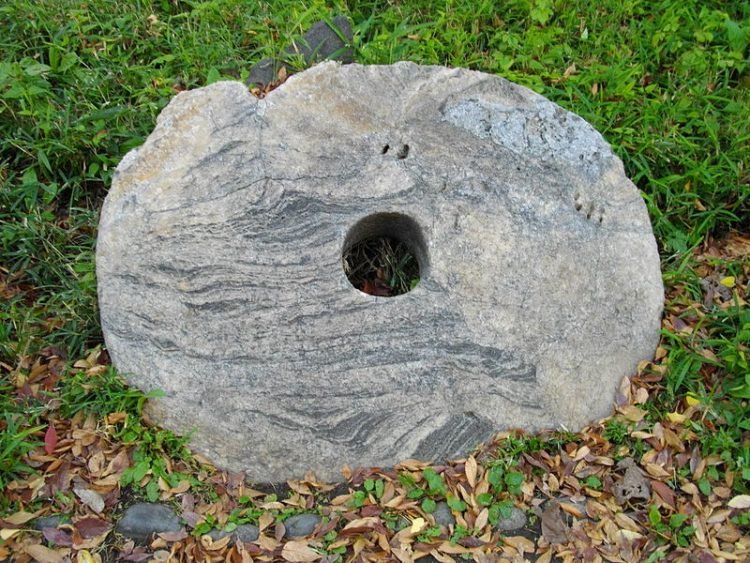 To get the resources to make those discs, experienced sailors had to sail to Palau for the limestone quarries. Centuries ago, the discs were smaller in size but when quarrying techniques and the tools improved, the discs became larger.

The worth of the stone discs depends on their size as well as the difficulty in obtaining them. 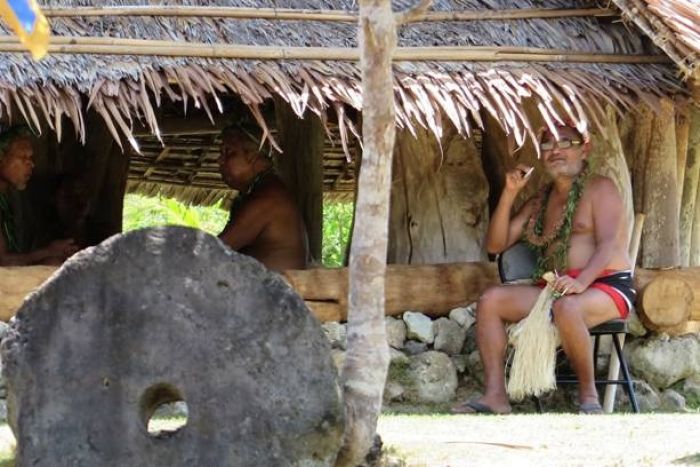 The value also depends on who you give it to and the purpose of giving it. 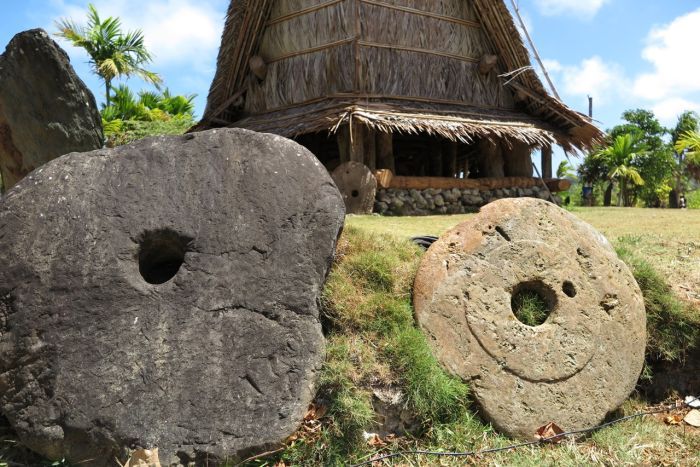 It should be noted that these heavy discs are not used to carry out everyday transactions like buying groceries. The people use the US dollar for that. The rai is considered more as gold in the area that will be used in transactions like paying dowry or even for trading food in extreme situations, i.e. a family’s crops have been destroyed.

A stone bank can be found in the village center, where the people would gather for celebrations, schooling and even trade, as stated in a BBC feature by Robert Michael Poole. There, a few dozen stone discs are placed on the ground.

Each disc has a story behind it. 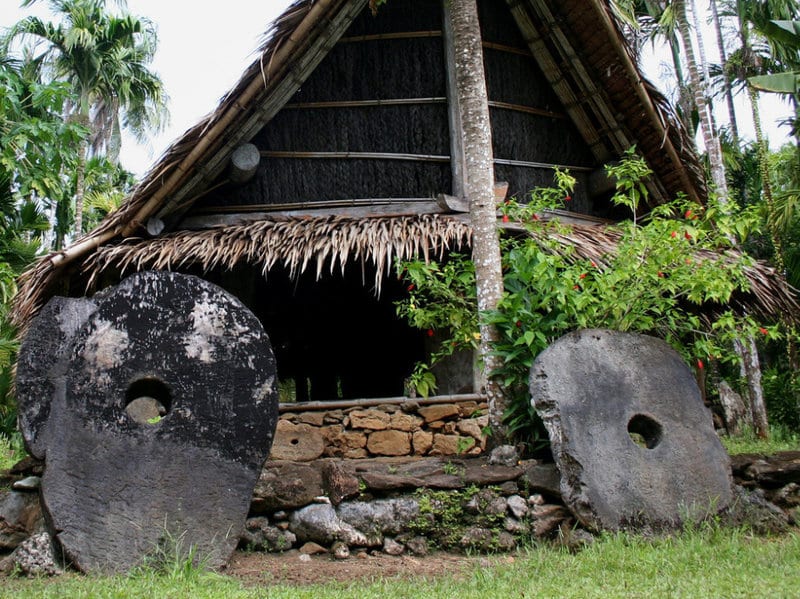 There are stories of marriage, apologies, conflicts and relationships among the villagers connected to the stone discs. Only locals know these stories, which will determine which among the many discs have a high value.

The stone money can change owners, as in the case when it’s being traded. However, because of its heavy weight and large size, it doesn’t have to be moved to get to the new owner. Simply, the whole village will know who the new owner is.

The island doesn’t need to make more rai since a good number is already in circulation. New pieces of the discs are occasionally made, but that is to ensure that the past generations still have the skills and that they are not forgotten.