The Dark Ages might not be so somber after all. Archaeologists have just discovered fascinating relics from the seventh century at North Cornwall’s Tintagel Castle. The interesting find could potentially shine a light on what happened in King Arthur’s legendary castle.

Tintagel has long been associated with the legend of King Arthur. Although it is still unclear whether the mighty king actually existed, the castle is a true testament to how people lived back in the Dark Ages. Archaeologists found a seventh-century window ledge scribbled with Celtic, Greek, and Latin words as well as Iberian glass. In addition to that, the scientists have uncovered numerous ceramic bowls from Turkey. Not surprisingly, the discoveries could confirm that most of the castle’s inhabitants had traveled thousands of miles to the Cornish lands.

The scenic view from Tintagel Castle may have inspired an ancient scholar to practice their writing on a window ledge thousands of years ago. 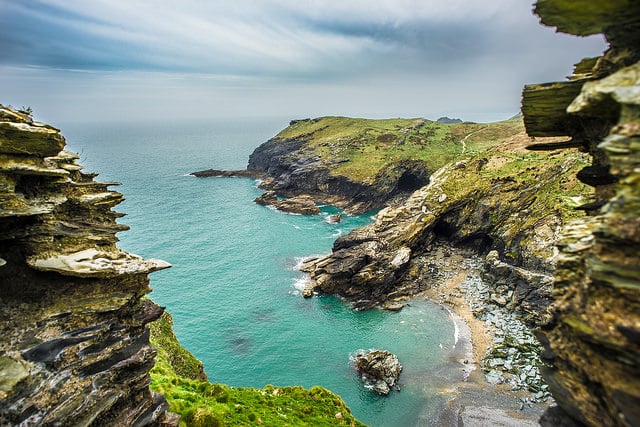 English Heritage’s Win Scutt is understandably excited about the findings. The curator stated that the castle may have played host to seventh-century scholars.

“We can’t know for sure who made these marks or why, but what we can say is that seventh-century Tintagel had professional scribes who were familiar with the techniques of writing manuscripts – and that in itself is very exciting,” Scutt said. “Our research has already revealed the extent of Tintagel’s buildings and the richness of the lifestyle enjoyed here. This latest find goes one step further to show that we have a literate, Christian community with strong connections from Atlantic Europe to the Mediterranean.”

Tintagel Castle pays tribute to the legendary King Arthur with a stunning sculpture known as ‘Gallos’. 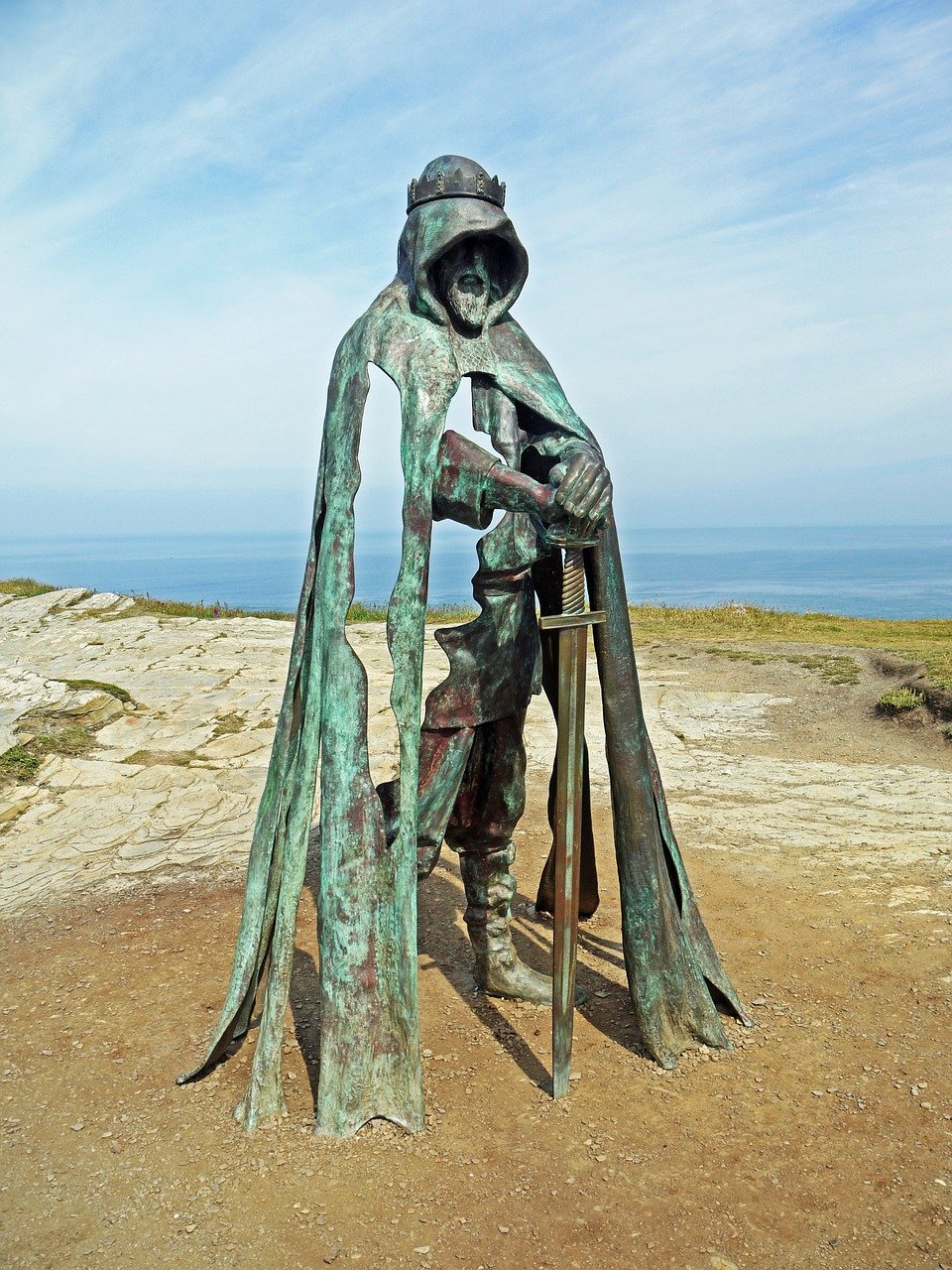 Tintagel was mentioned early in the legend of King Arthur. According to 12th-century medieval chronicler Geoffrey of Monmouth, Uther Pendragon seduced the wife of the Duke of Cornwall in the castle. The seduction later led to the birth of Uther’s son Arthur, who would go on to rule England. Whether Arthur actually existed or not, archaeologists are confident that there will be more interesting finds in Tintagel.