They say experiencing war firsthand hardens you. Being in a battlefield crushes your soul and exposes you to unspeakable circumstances that will probably make you desensitized to violence.

Or you can be a witness to unusual demonstrations of kindness such as in the 9 examples cited below. As you read these short entries, you will discover that being good even during times of distress is possible.

Here are some examples: 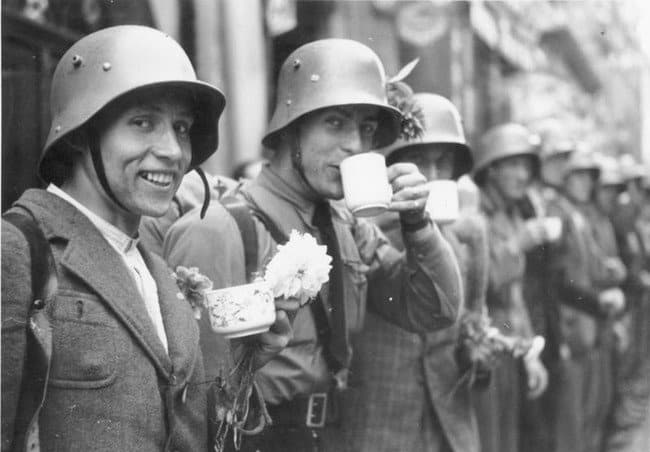 Although Sudetenland was primarily a pro-Nazi area, some Germans living there weren’t exactly in favor with what was happening. Former Nazi Oskar Schindler was among those who seriously opposed their ways. He saved a lot of Jewish lives.

In case you were wondering why his last name sounds familiar, yes, the movie and novel entitled Schindler’s List were both inspired based on his life. 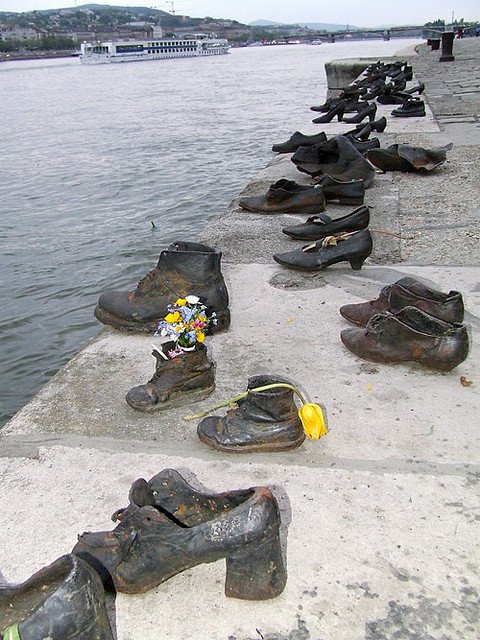 Zoltan Kubinyi was in charge of the labor camp. He was ordered to ship prisoners to death camps but instead of doing that, he led them to a safe Russian town. 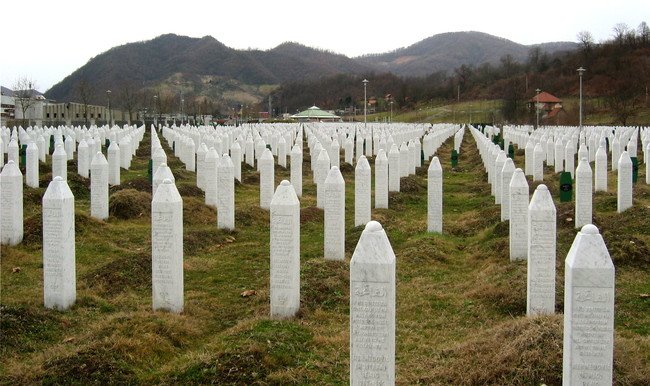 Serbian soldiers went against the orders when they saved several Muslims who were about to be executed. They hid them or sacrificed their lives in the process. 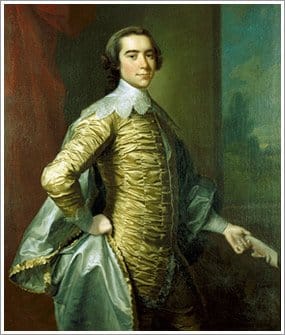 Back in 1770s, slave owner Robert Carter III sparked great attention upon his declaration that his slaves were already free. 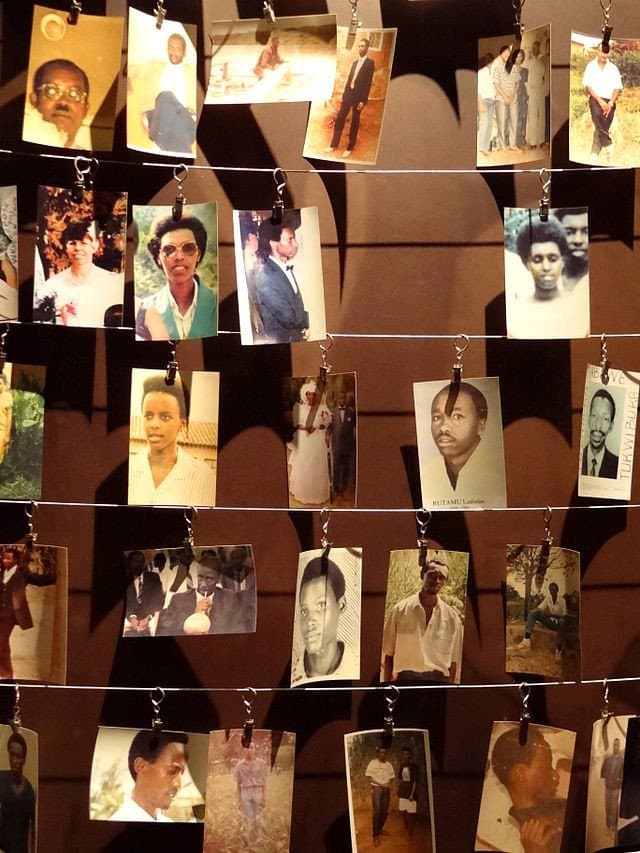 When the Hutus and Tutsis fought with each other in 1994, a Hutu woman named Sula Karuhimbi showed great love for her “enemies” by accommodating 20 people in her house, preventing some Tutsis to be killed in a genocide.

#6. The “traitor” who fought alongside black people. 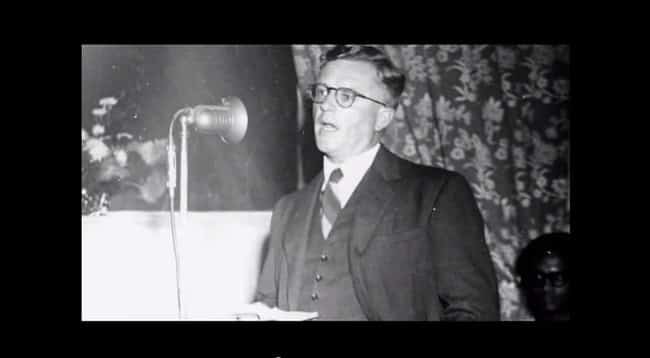 Although he was often called traitor by those of his kind, South African leader Frederik van Zyl Slabbert abandoned his government post to work together with black politicians and leaders to fight discrimination and oppression.

#7. Colombian soldiers who got rid of landmines. 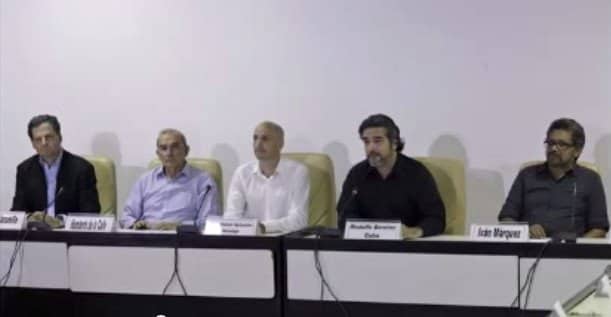 With so many land mines all over Colombia, a group of ex-soldiers made it their mission to remove the explosives thus, saving the lives of the people in the process.

#8.The Welsh businessman who helped improve the lives of the poor. 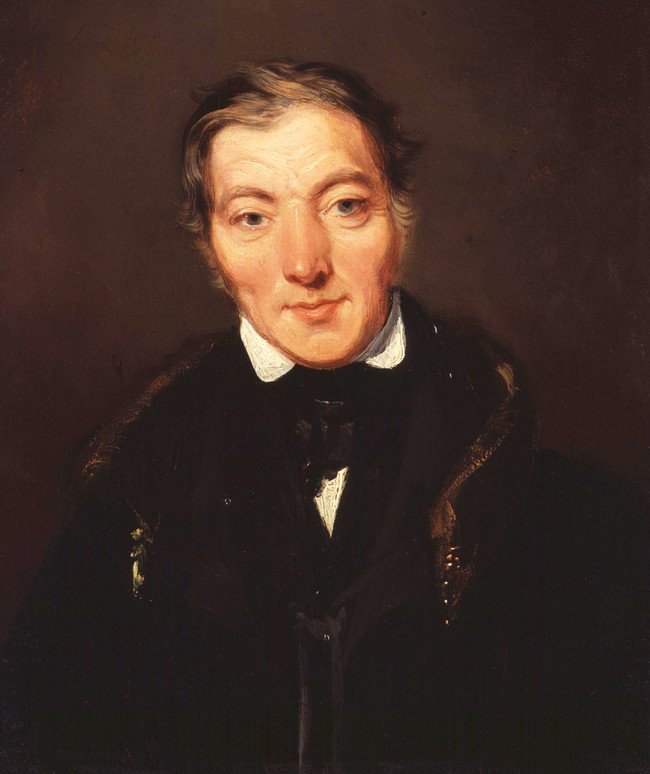 Robert Owen was a Welsh man who run a cotton mill business. What makes him different than others though is that he made it his goal to create desirable working environments for his employees. He provided free nursery care and even the children had free formal educations. His prices were fairly affordable, too.

#9. The Nazi who saved thousands of Chinese people. 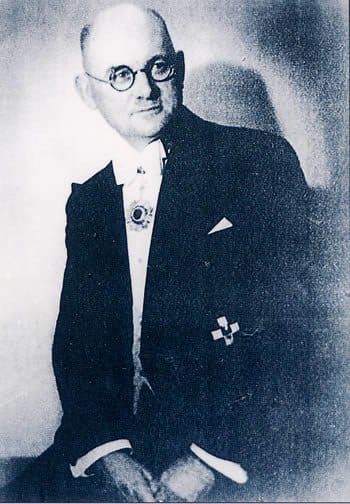 Despite being a loyal Nazi officer at first, John Rabe was eventually known for protecting around 250,000 Chinese civilians who fled to the International Zone.