According to reports that recently surfaced on the web, North Korean leader King Jong Un just ordered the country to prepare to use its nuclear weapons at any given moment. He has likewise urged the military to be in “pre-emptive attack” mode.

This news bit came following the threats the country has received from its enemies.

The North Korean official said the comments which further escalated the tension that the country is facing after the United Nations Security Council declared harsh sanctions against its nuclear program.

North Korean leader Kim Jong Un said the country should prepare its nuclear warheads “to be fired any moment.” 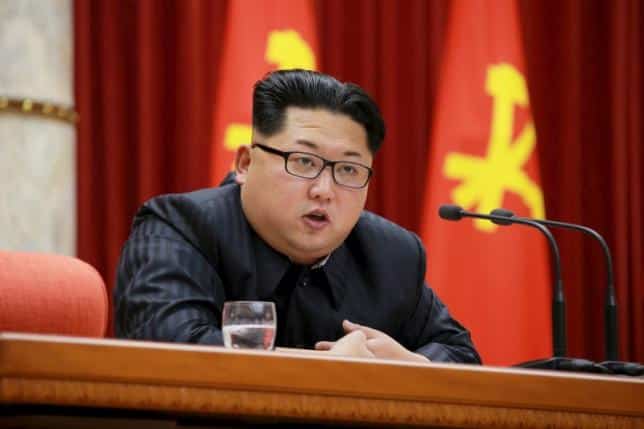 A report posted by Reuters said that Kim made the comments as he supervised military exercises.

The leader said North Korea should “bolster up (its) nuclear force both in quality and quantity” and strongly emphasized “the need to get the nuclear warheads deployed for national defence always on standby so as to be fired any moment.”

“Now is the time for us to convert our mode of military counteraction toward the enemies into a pre-emptive attack one in every aspect.” 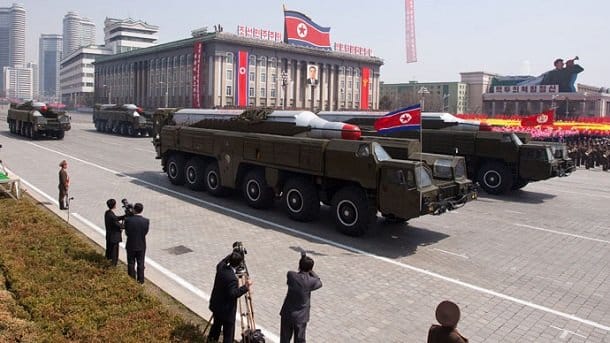 In the past, North Korea has likewise threatened pre-emptive attack on its other enemies such as South Korea and the United States. Despite that, military experts are expressing doubt about the country’s capability to fire a long-range nuclear missile that can fire as far as the US.

The Defense Ministry of South Korea claims that last Thursday, “North launched several projectiles off its coast into the sea, up to 150 km (90 miles) away” which is “an apparent response to the U.N. sanctions.”

When reached for a comment, Commander Bill Urban, spokesman of the U.S. Defense Department said:

“We urge North Korea to refrain from provocative actions that aggravate tensions and instead focus on fulfilling its international obligations and commitments.” 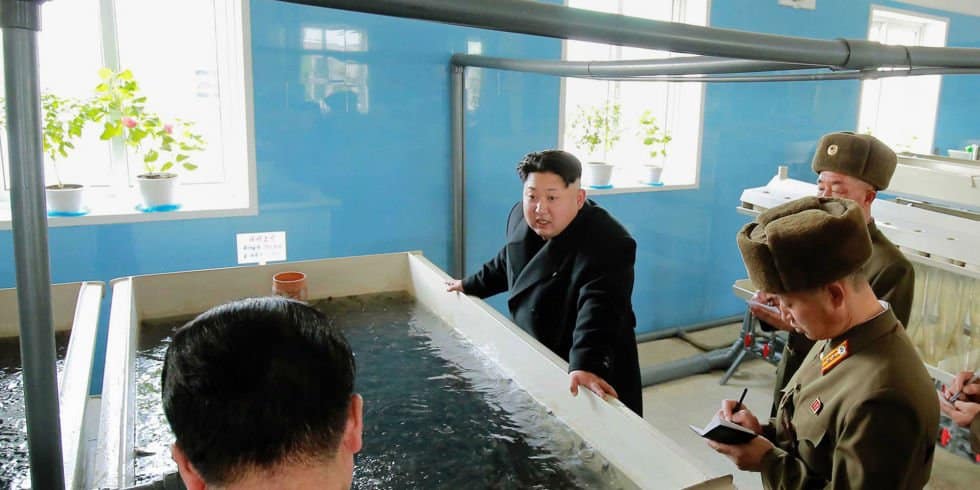 On the other hand, spokesman Hong Lei of the Chinese Foreign Ministry hoped that North Korea will “be careful in their words and actions, and not take any actions that would exacerbate tensions in this situation.”