A traffic enforcer in the Philippines is under fire over the Internet after he was seen in the video kicking a man’s severed head following a gruesome accident in the street of Manila.

A couple of days ago, a horrific scene was witnessed by many people in the busy street of Shaw Boulevard in the Philippines after a delivery truck allegedly had a brake failure. 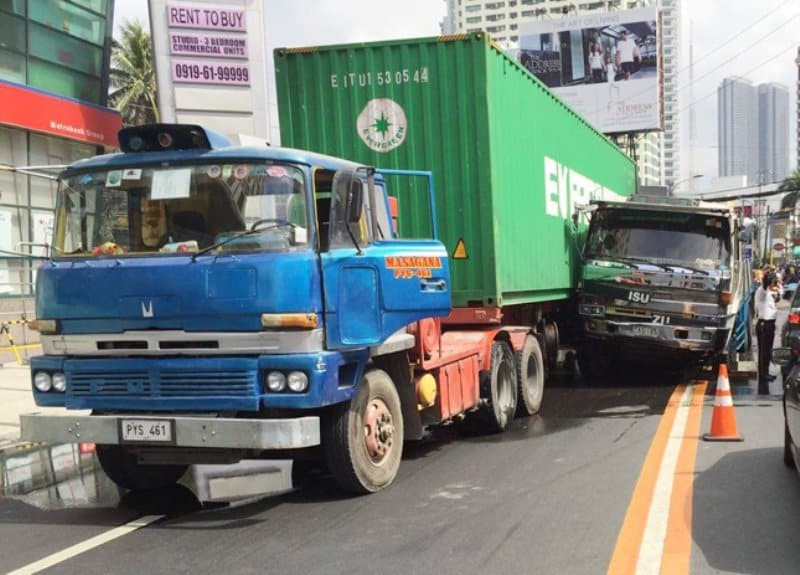 The impact was so strong the speeding truck caught fire. The shocking footage was immediately posted online and caught the attention of netizens around the world. Body parts were scattered all over the place while the lifeless body of a headless man lies in the middle of the road.

The truck allegedly lost its break and bumped into the motorcycle dragging it under. 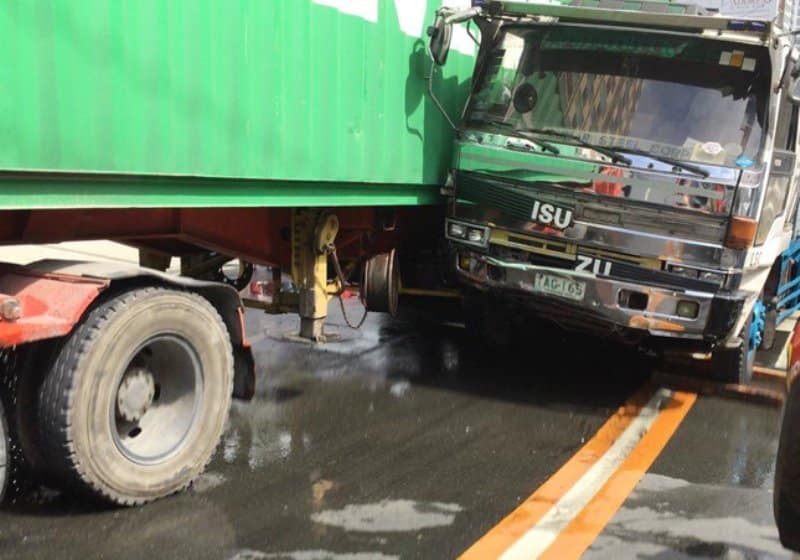 After the accident, the scene was surrounded by a lot of people who took videos and pictures.

The authorities immediately secured the area from bystanders. 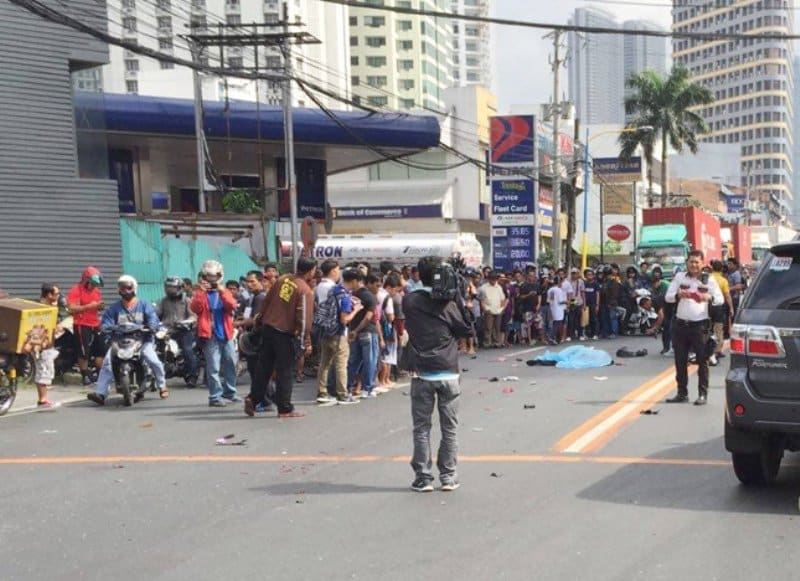 What sparked the ire of so many people was when they noticed one officer kicked the severed head of the victim in an attempt to clear the lane for other vehicles to pass. As if it wasn’t bad enough to die in such a morbid way.

One of the authorities was caught on video kicking the severed head of the victim. 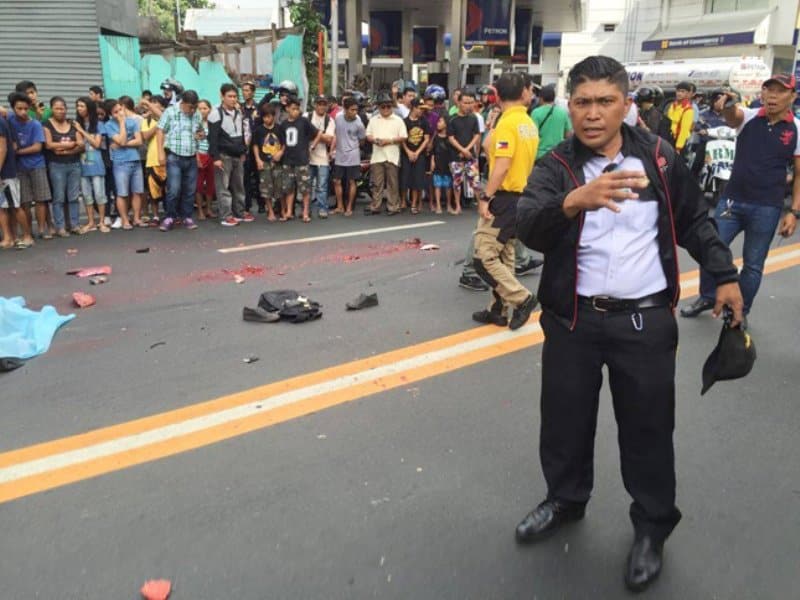 It was certainly beyond disturbing and one can only imagine the horror the family of the victim had to go through. There has been no official comment provided by the authorities with regard to the kicking incident.

A lot of people expressed their disgust towards the officer’s unprofessional conduct. 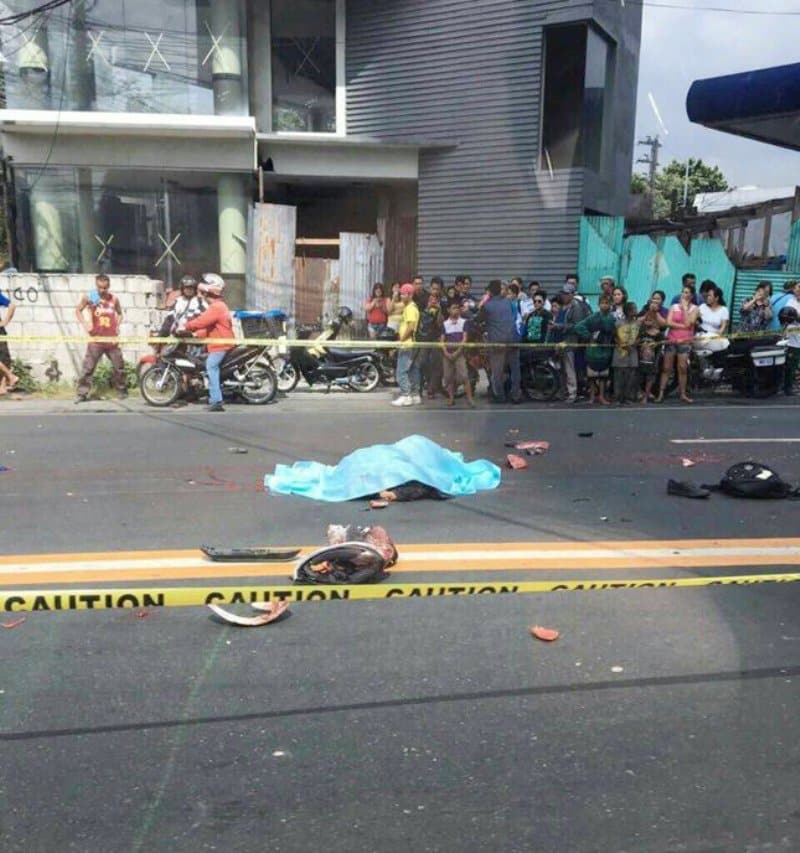 You can only imagine the victim’s family waiting at home on that day without knowing about the tragic accident.