The ketogenic diet, more popularly known as keto, is all the rage today. Basically, a keto diet involves consuming more fat and very little carbs. While a lot of dieters seem to be enjoying keto and its supposed weight loss benefits, it was never supposed to be fun.

The keto diet was created to treat severe epilepsy and was only supposed to be administered with the guidance of trained physicians and nutritionists. The strict procedure was necessary to make sure that the patients were monitored and kept in a state of ketosis, where the body switches from using glucose as energy to using ketone bodies from body fat.

It turns out achieving and maintaining ketosis in adults is highly challenging. 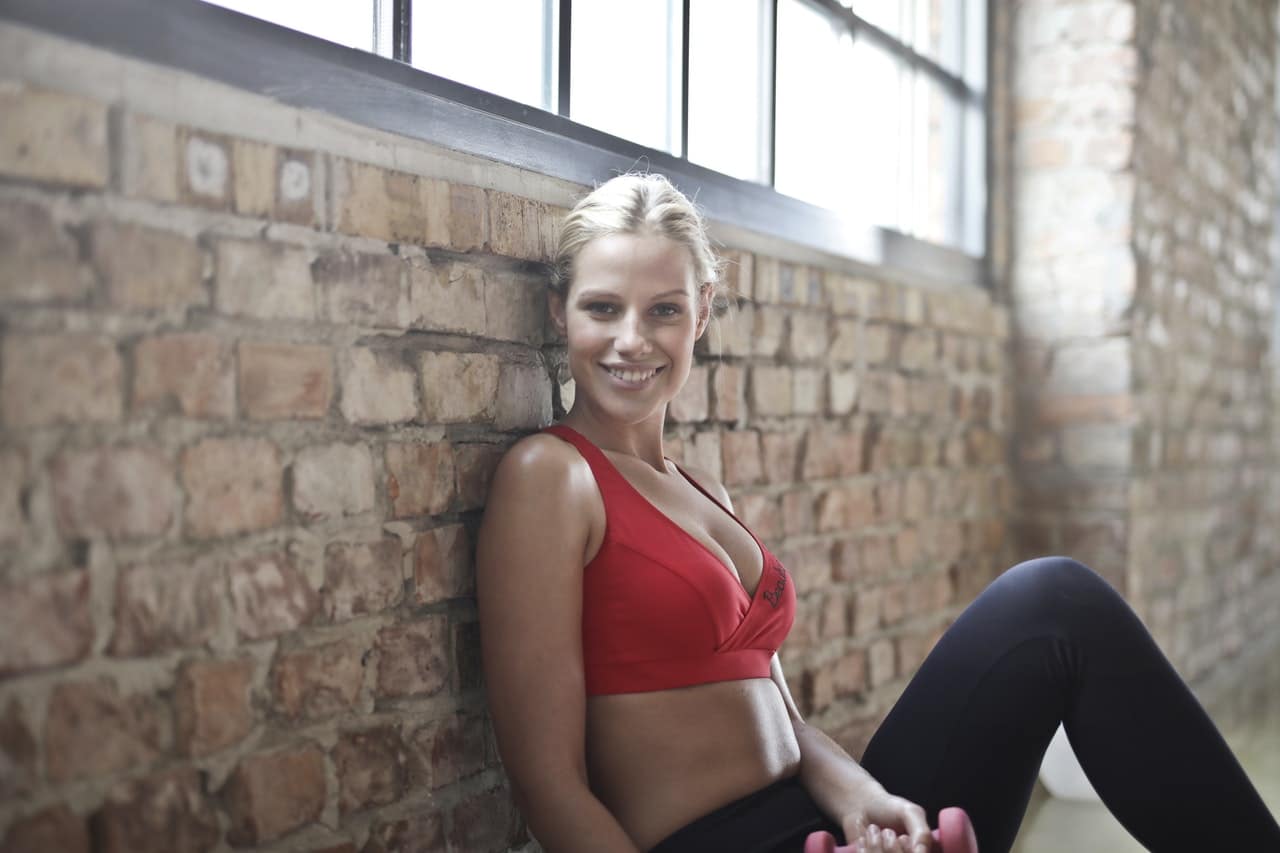 Teresa Fung, a professor of nutrition at Simmons College, was quoted in an interview:

“It’s not so easy to get an adult body into ketosis. That’s why the keto diet is used as a treatment of epilepsy in children or infants — because it’s easier.”

According to Fung, nutritionists don’t often attempt to try the keto diet on adults because of the difficulty in getting adults into deep ketosis. In kids, however, it is easier since children grow rapidly and use food as fuel in different ways compared to adults.

Without the help of an expert, it is extremely difficult to get into a state of deep ketosis, which happens when the body is nearly in starvation mode. 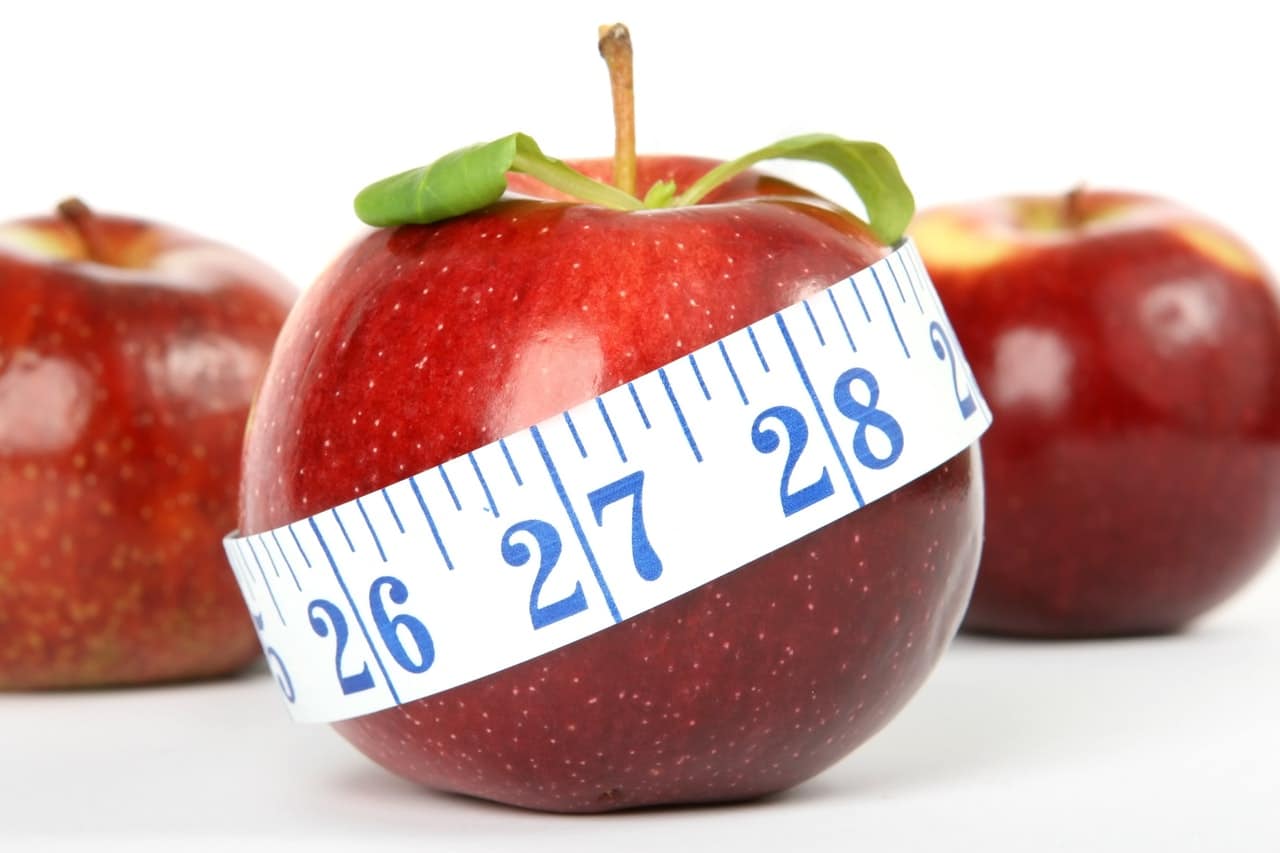 Keto requires getting 80 to 90 percent of your calories from fat and involves consuming a lot of rich and heavy foods with very little variety. For example, those in keto diet are only allowed 10 to 15 grams of carbohydrates per day, which is only about one banana or less. A single apple, depending on the size, could also send someone past the limit. Keto also limits protein intake.

According to experts, the body doesn’t really want to run out of glucose, contrary to the aim of keto. 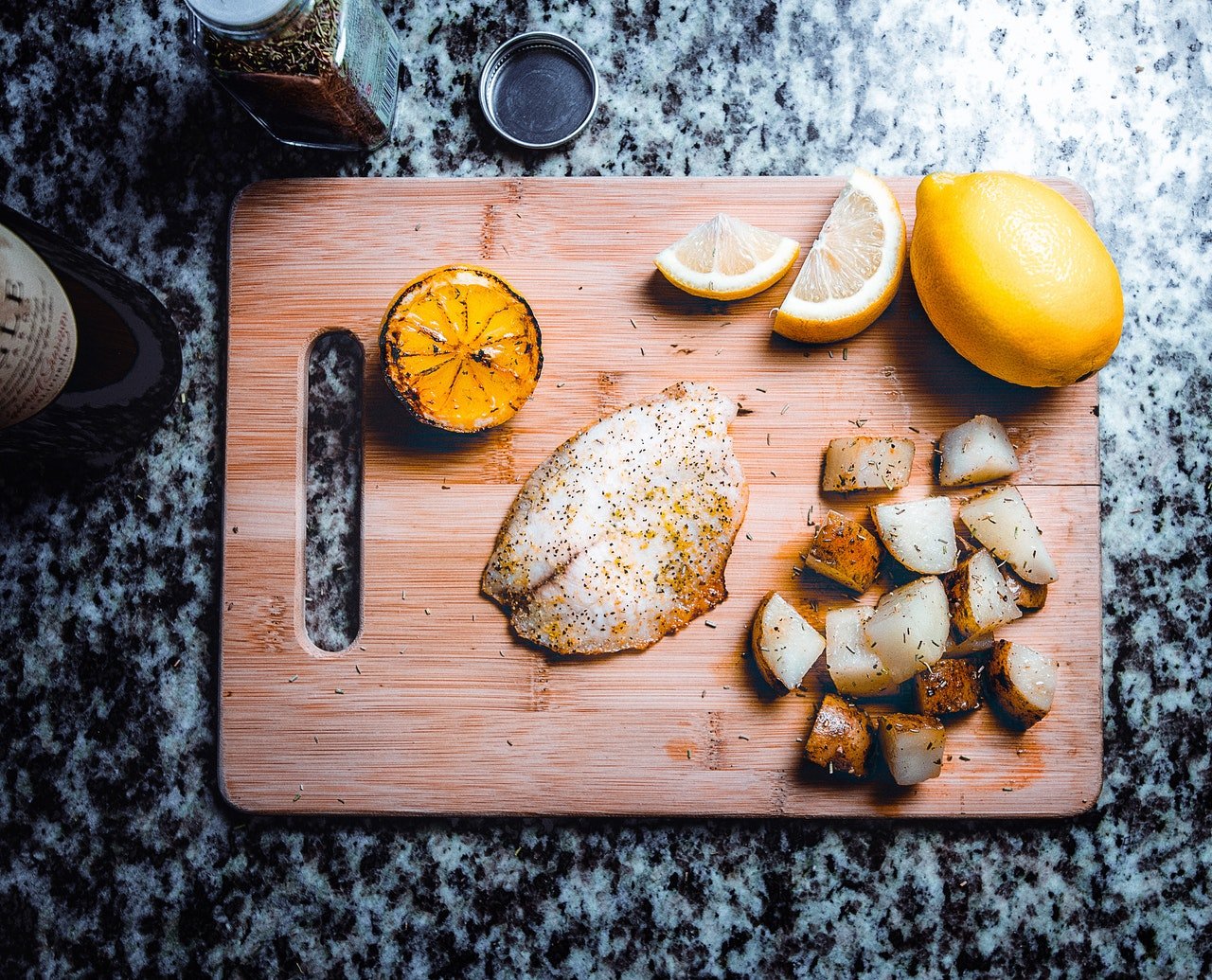 Andrea Giancoli, a dietician and nutrition consultant in California, said:

“When in starvation mode, your body breaks down muscle in your body. Ketosis is a way of trying to preserve that protein. It’s not ideal, but it’s your body’s way of saving you.”

If the body gets any more than the minimum amount of protein that it needs according to the keto diet, the body will immediately break the extra protein down into carbs. Keto sources often give a guideline for how much protein should be consumed while on keto, but the problem is there’s no one guideline that is effective for everyone.

And so without creating a keto diet specifically tailored to your body, it is highly possible to keep consuming more than the protein limit – and never reaching true ketosis.

Not getting into true ketosis puts dieters at risk of consuming large amounts of fat without experiencing any benefits. 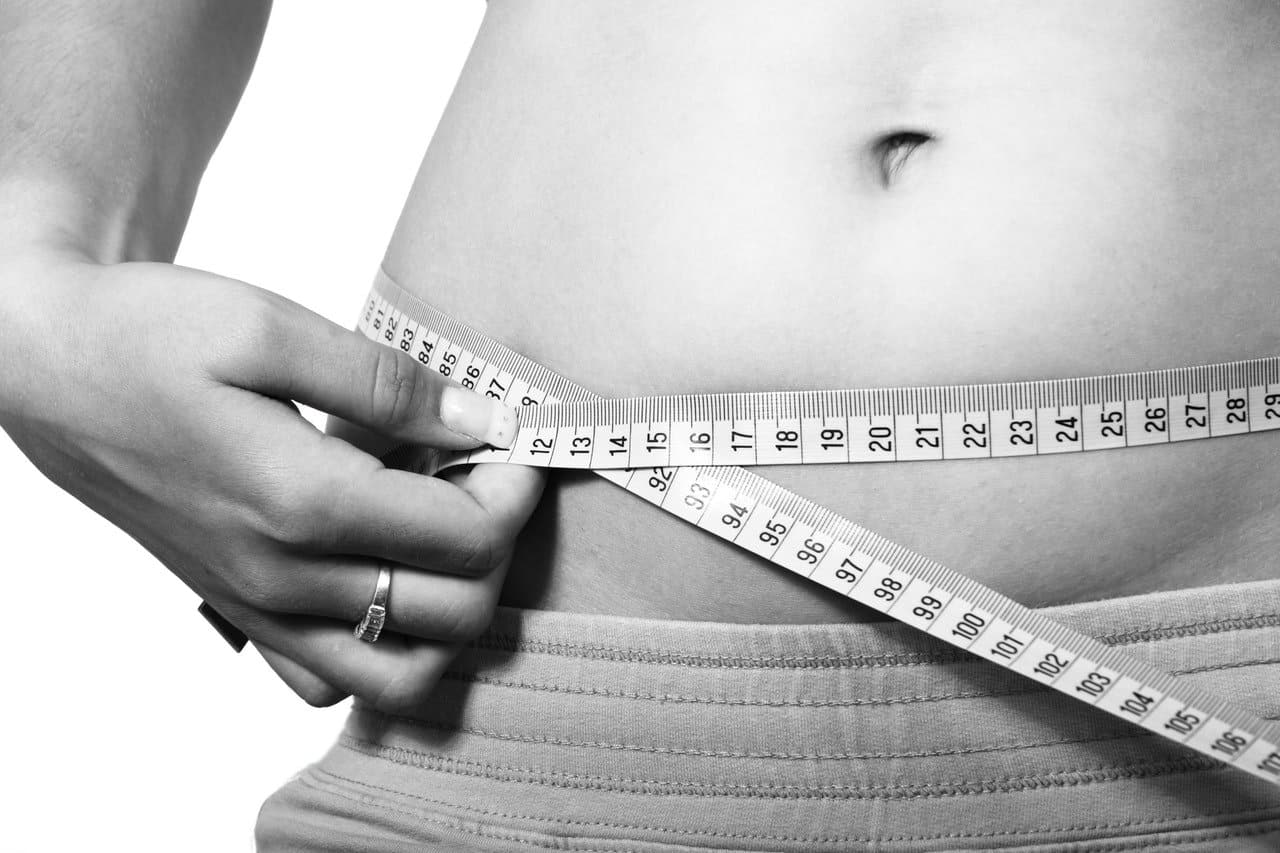 Fung said in an interview:

“The fat is the thing that’s problematic for a lot of people on keto. They basically give a pass for any types of fat and a lot of the recipes encourage saturated fats like butter. To me as a nutritionist, that’s pretty scary.”

The high fat content of the diet can also raise cholesterol levels and increase the risk of developing cardiovascular diseases. Not many dietitians and nutritionists recommend the keto diet for weight loss, too, as dieters usually gain the weight back after they go off the diet.